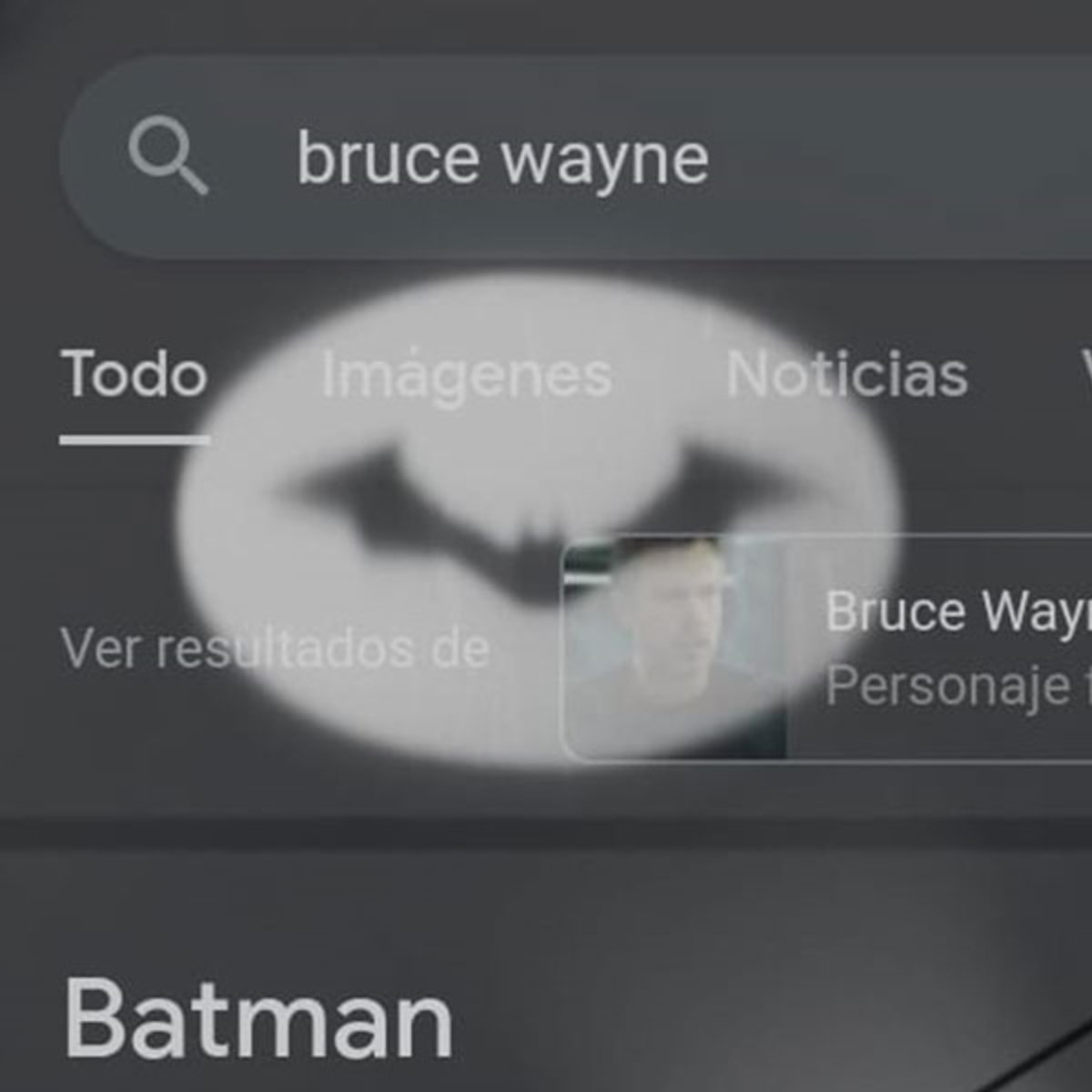 As part of the promotion of the tape ‘The Batman’some tricks have been uncovered on the net and they are becoming a viral sensation. On Google the name of BruceWayne hides a secret inside, which can be discovered with just a few simple steps to follow. The film, which is even headed for a sequel, … Read more Robert Pattinson gave some clues to the possible development of the character of Bruce wayne in the not yet confirmed aftermath of The batman, where the actor will give life to Dark Knight for the first time. Pattinson plays the titular hero in the director’s remake Matt reeves of the character. The actor is joined … Read more 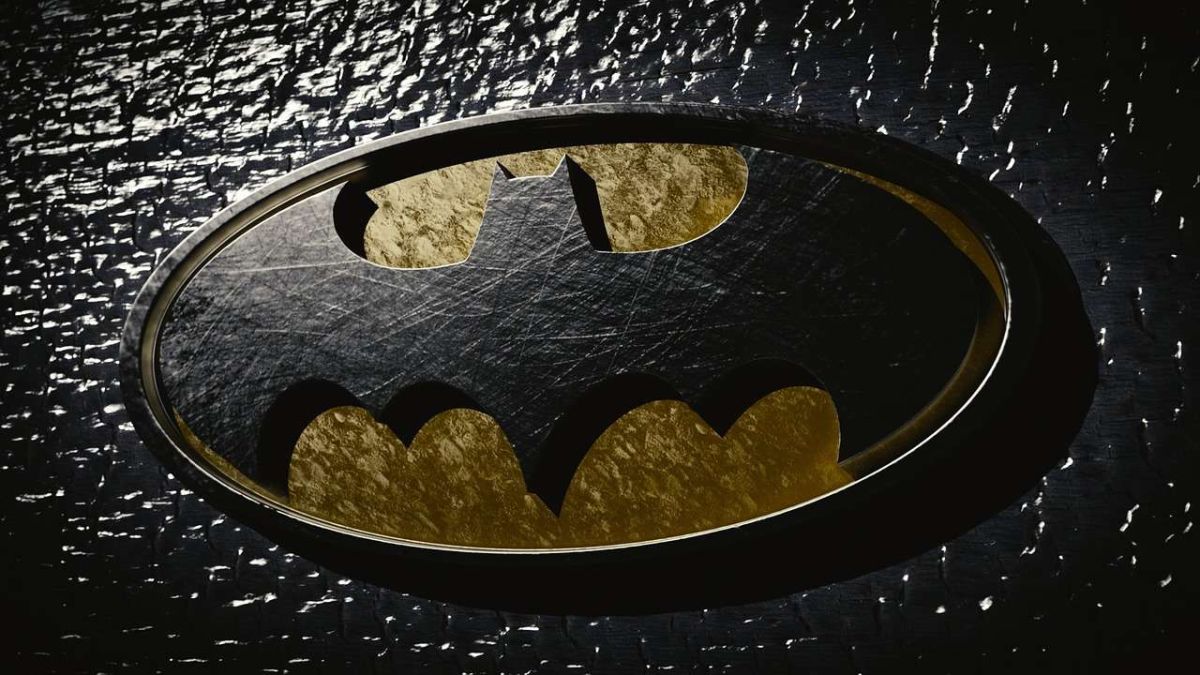 Matt reeves was inspired by Kurt Cobain to create your own version of Bruce wayne, played by Robert Pattinson, revealed in an interview for Empire magazine. The first preview of ‘The Batman’ It arrived in August 2020, and it did so with an interesting soundtrack: an orchestral version of the song “Something In The Way” … Read more