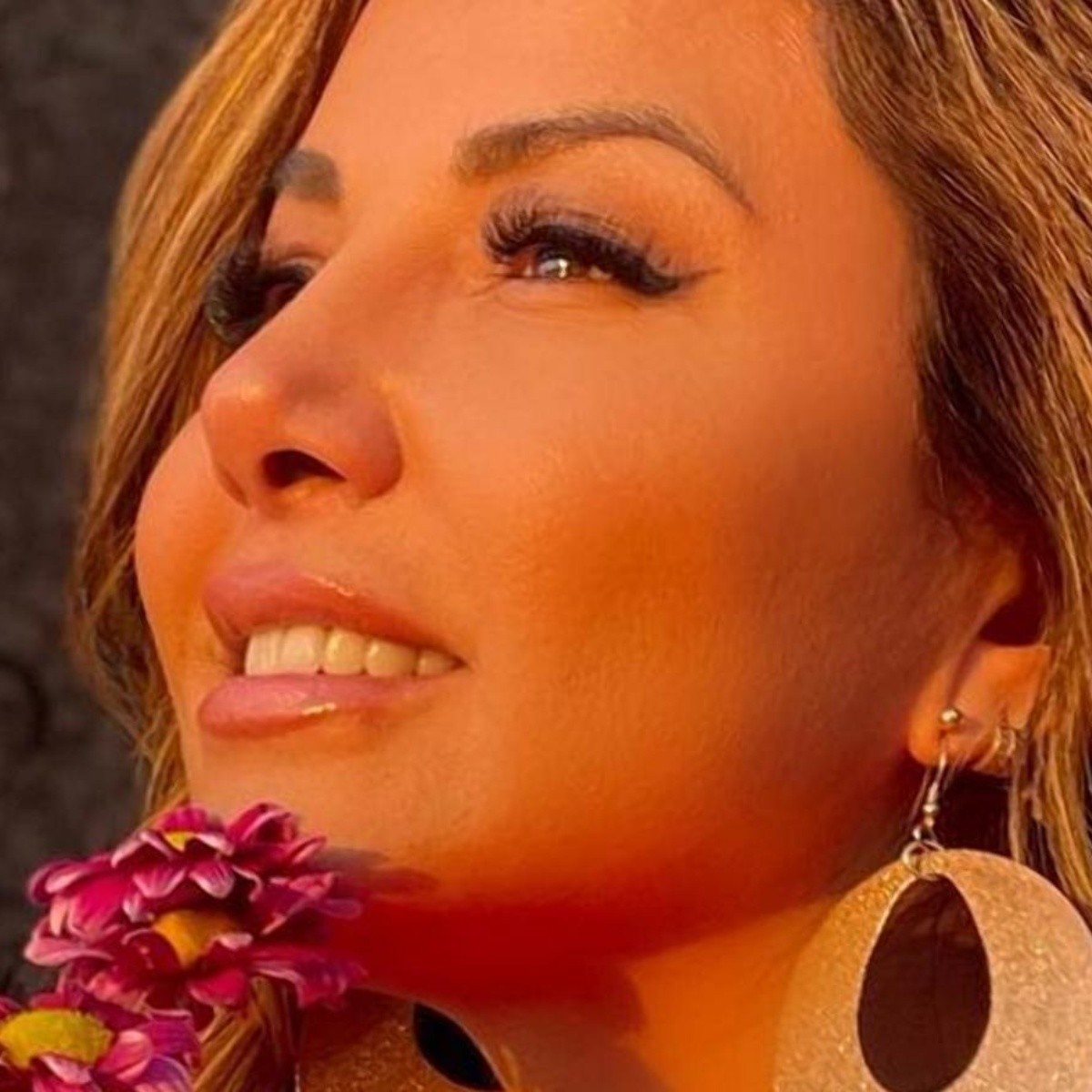 A few days ago the soap opera actress Aleida Nunez had a meeting with several media outlets, where he hinted that his love affair with Bubba Saulsbury, an oil millionaire of American origin, had finished. According to his words, the distance did not play in their favor. However, the reason for their breakup would be … Read more 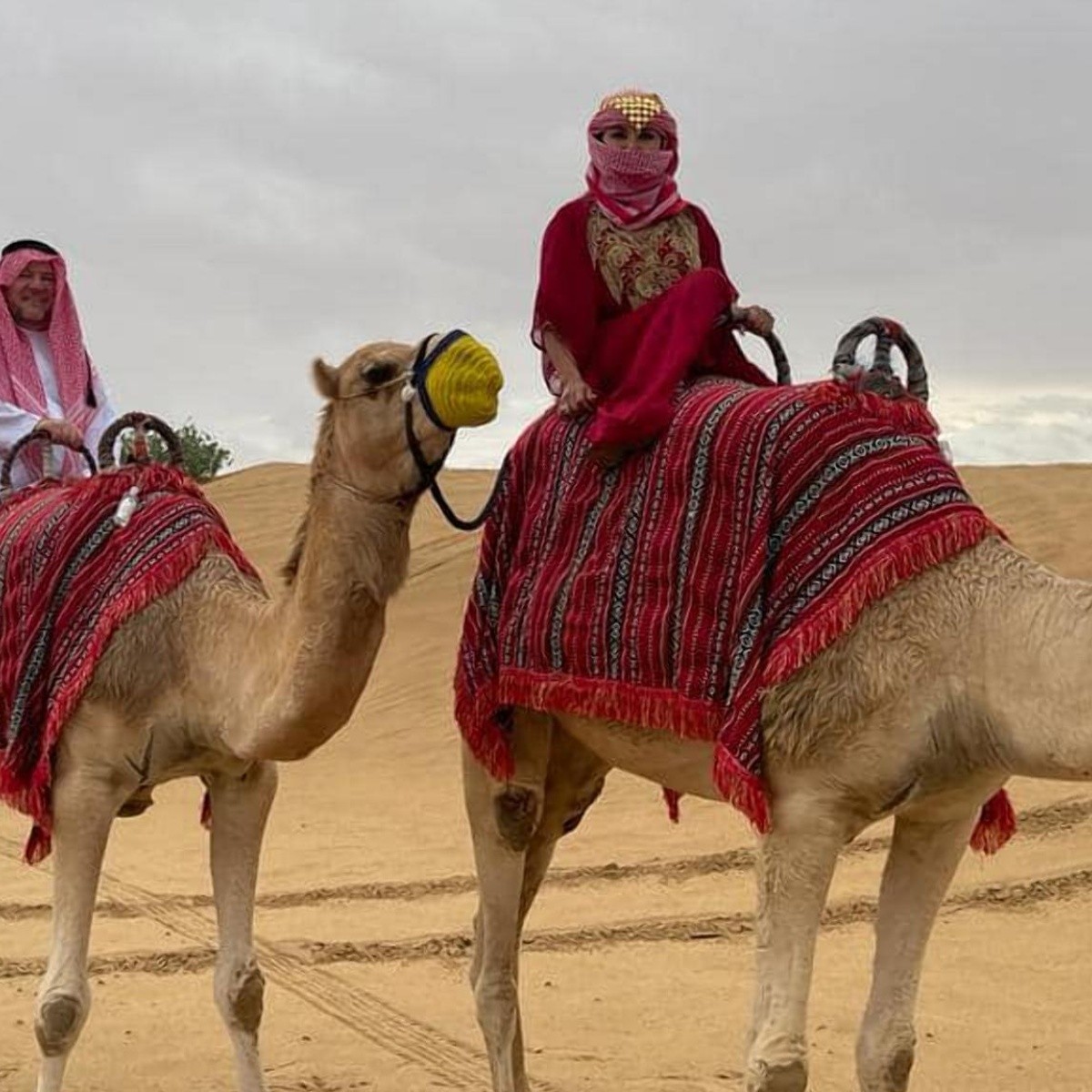 In a meeting she had with the media, the beautiful Mexican actress Aleida Nunezwas surprised to announce that his love relationship with the American businessman Bubba Saulsbury would have ended. He mentioned that having a distance courtship did not work for them. Let us remember that their love relationship was made known earlier this year, … Read more