Cain Velasquez was arrested and charged with attempted murder in California after being involved in a shooting. He is also accused of several charges for assaults with a firearm and now they have revealed documents that explain the reason for what happened. The two-time heavyweight champion of the UFC would have triggered his firearm against … Read more 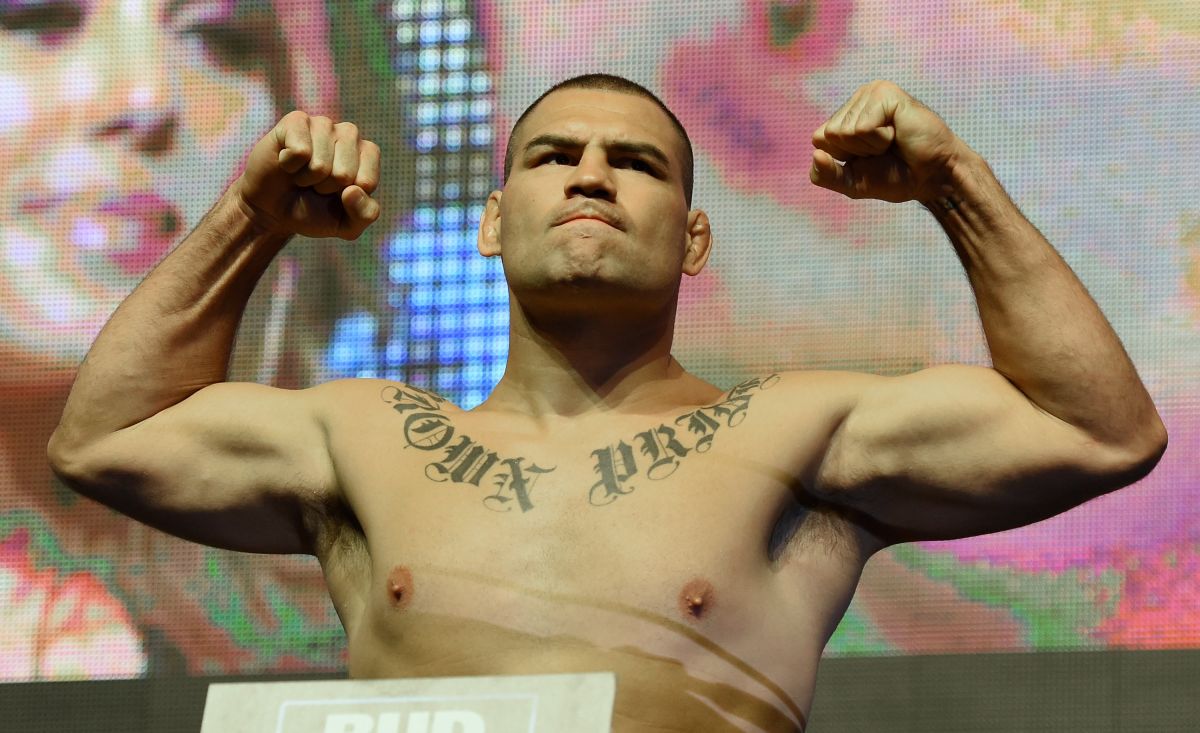 This Wednesday several judicial documents were revealed that reveal the possible motive for the shooting recorded on Monday in San José and that ended with the arrest of the former UFC champion Cain Velasquez. Velasquez seems He is accused of having shot at a vehicle in which a man was traveling, who had allegedly sexually … Read more 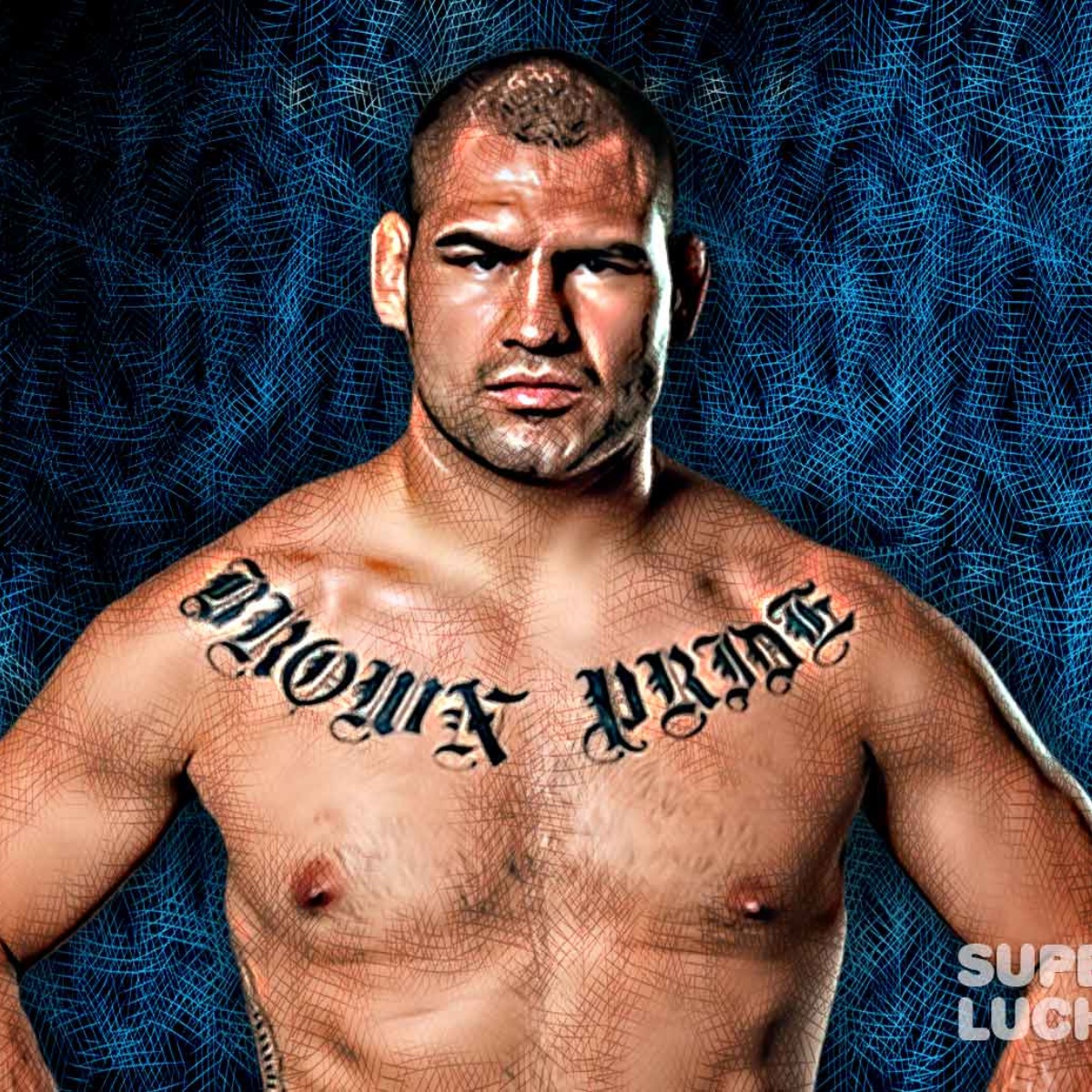 Terrible news was reported within the world of sports, and it is that Caín Velásquez went from a fighter in the UFC to a murderer, when he was taken to jail after his arrest on a charge of attempted murder, after participating in a shooting. Although it is known that he was arrested, details about … Read more 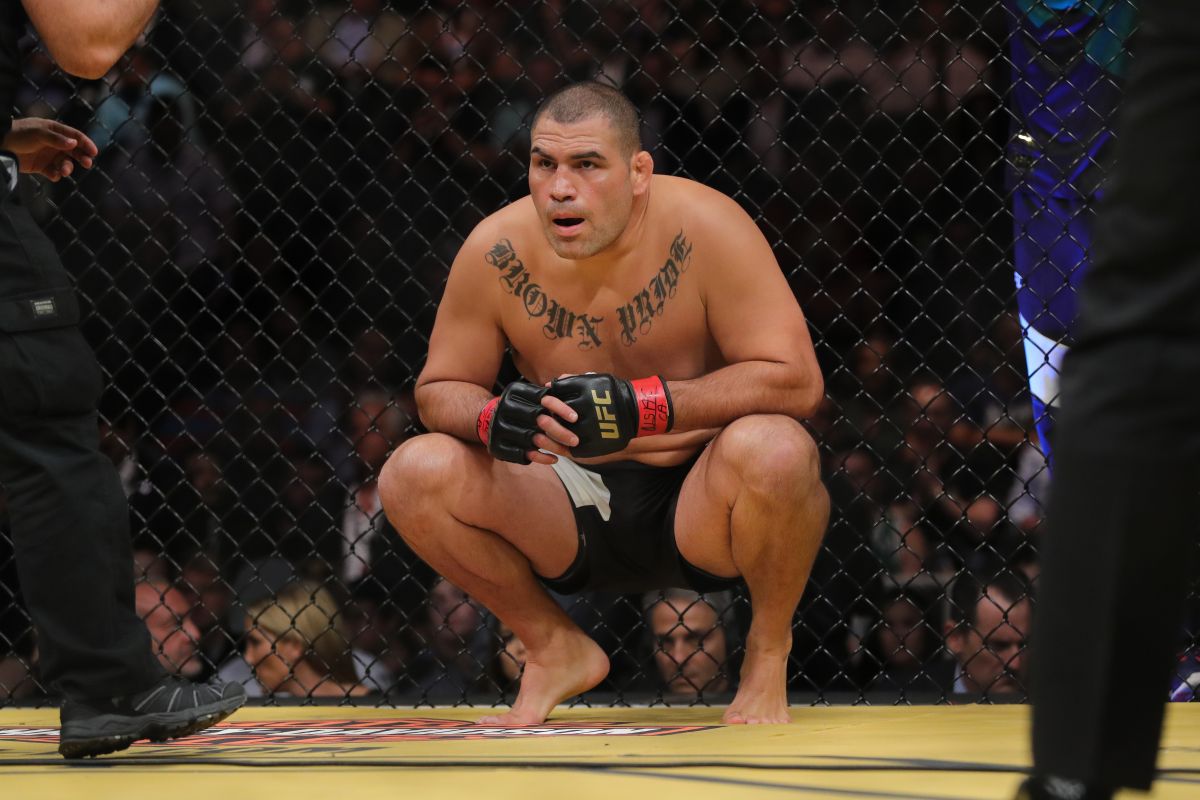 Photo: Rey Del Rio/Getty Images The Mexican expeller of the UFC, Caín Velásquez, was placed under arrest this Monday and charged with attempted murder after a shooting in San Jose, California. The information was released by the local police itself during the night of this Monday, assuring that the exchange of fire took place between … Read more 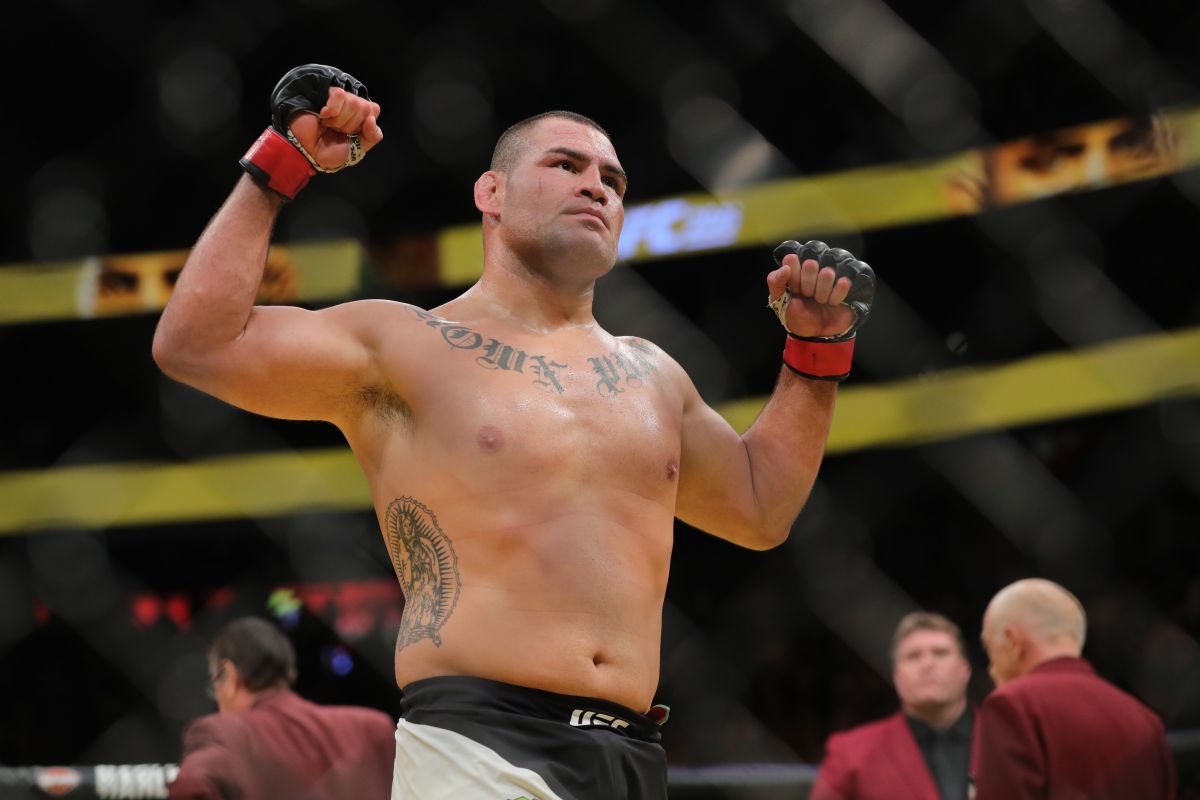 Cain Velasquez, a Mexican former UFC heavyweight champion, was forced to spend the night in a California jail (United States) after being involved in a shooting. Information from the Santa Clara prison reported that Velasquez was arrested on Monday and was not allowed bail, so he had to spend the night in prison. So far … Read more