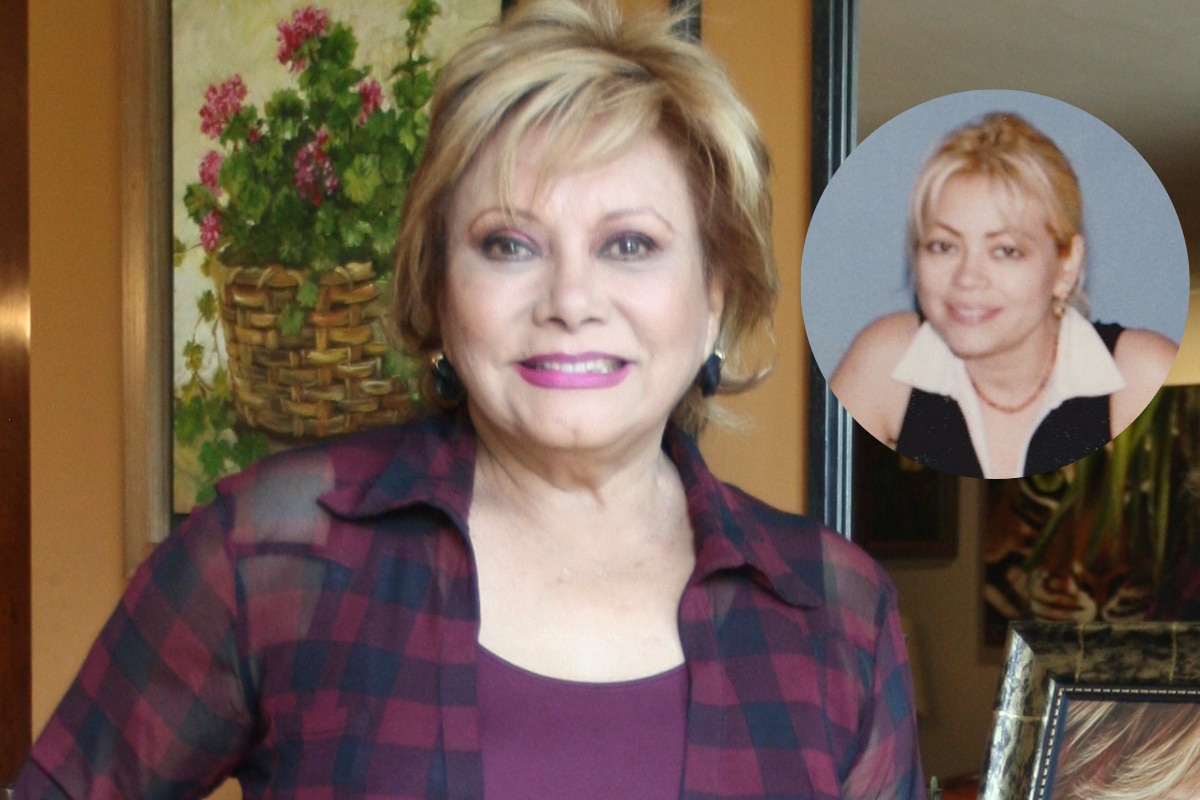 HOW STRONG. Camucha Negrete was this Saturday in ‘Sábado con Andrés’ and revealed unknown details of his professional life in conversation with Andrés Hurtado, including a bomb that has to do with Gisela Valcárcel. LOOK: Yahaira Plasencia is accused of not complying with trade-in advertising: TikTok user insults her According to the ex-driver, more than … Read more 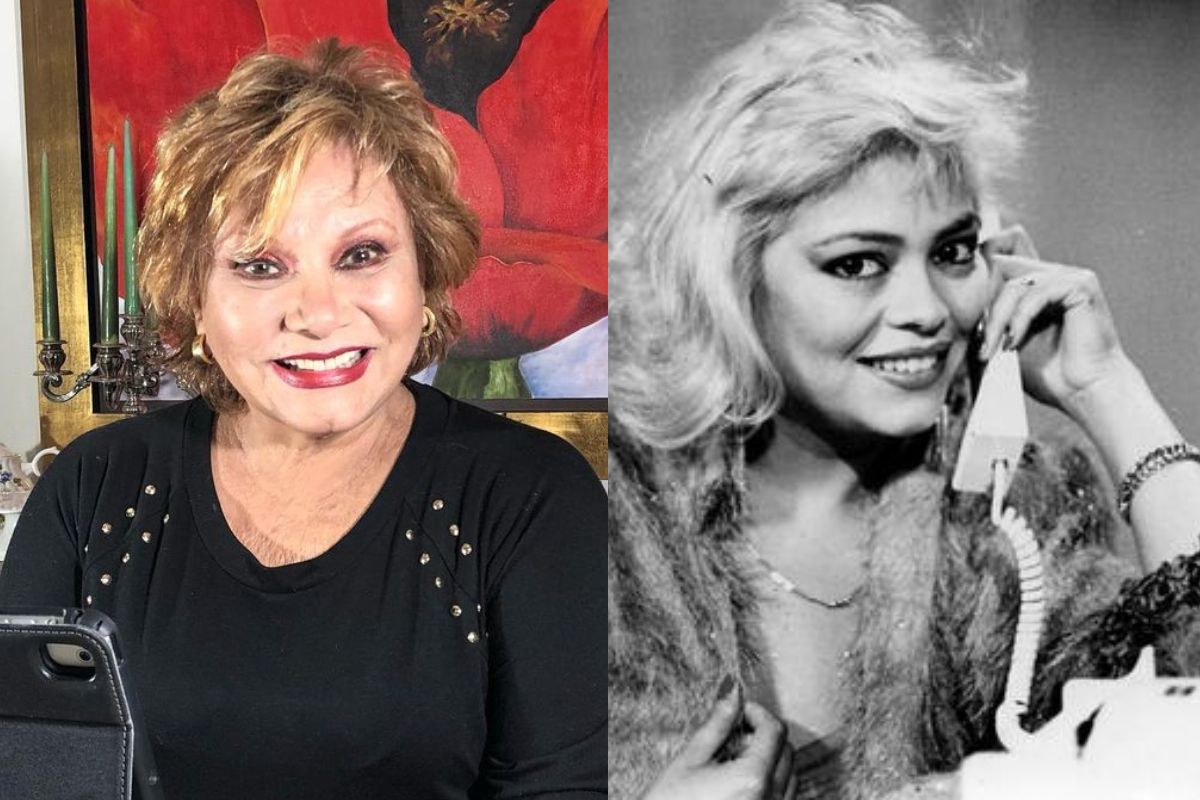 Camucha Negrete, remembered host of “Utilísima”, appeared in “Because today is Saturday with Andrés” and revealed that she was going to be the image of “Aló Camucha”, who later became called “Aló Gisela”, hosted by Gisela Valcárcel. In conversation with Andrés Hurtado, the renowned actress revealed that at that time she was not upset with … Read more