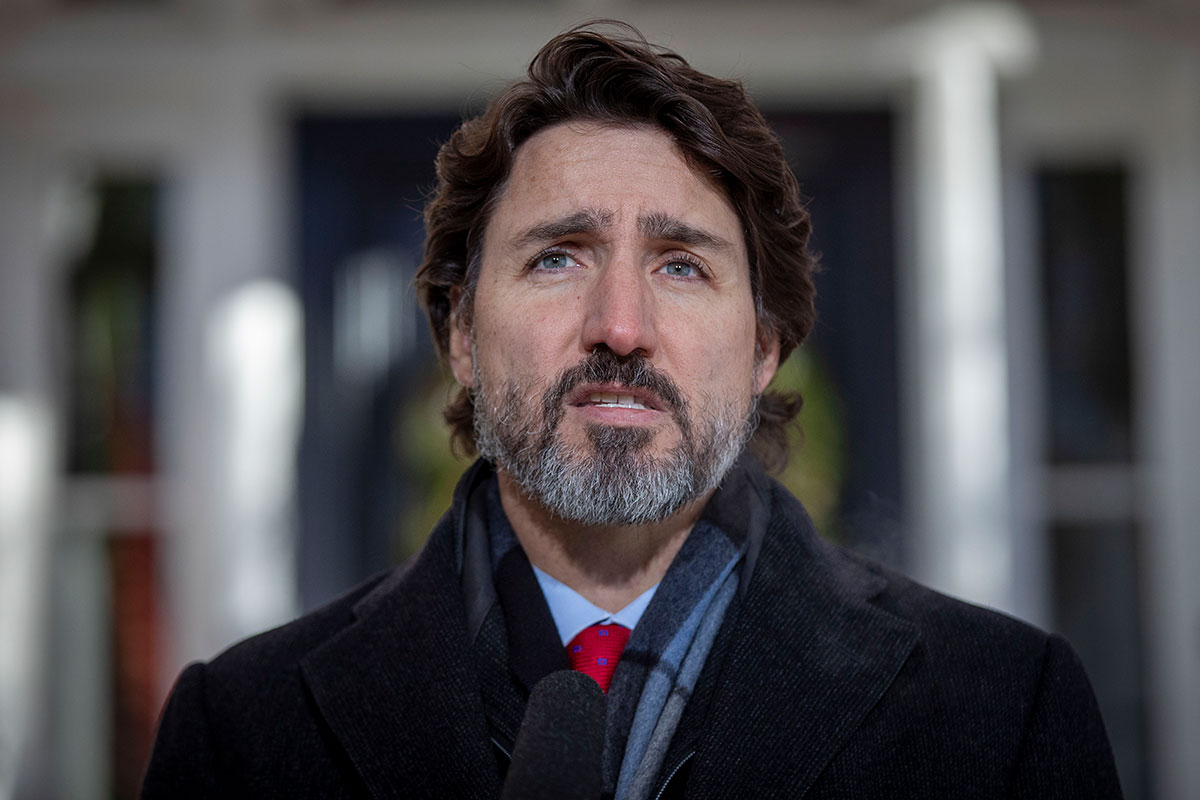 The conservative journalist and writer, Candace Owens called Canada’s prime minister Justin Trudeau a dictator and compared him to the former Cuban ruler Fidel Castro. From her Twitter account, Owens expressed: “Stop talking about Russia. Send US troops to Canada to deal with the tyrannical reign of Justin Trudeau Castro. He has fundamentally declared himself a … Read more