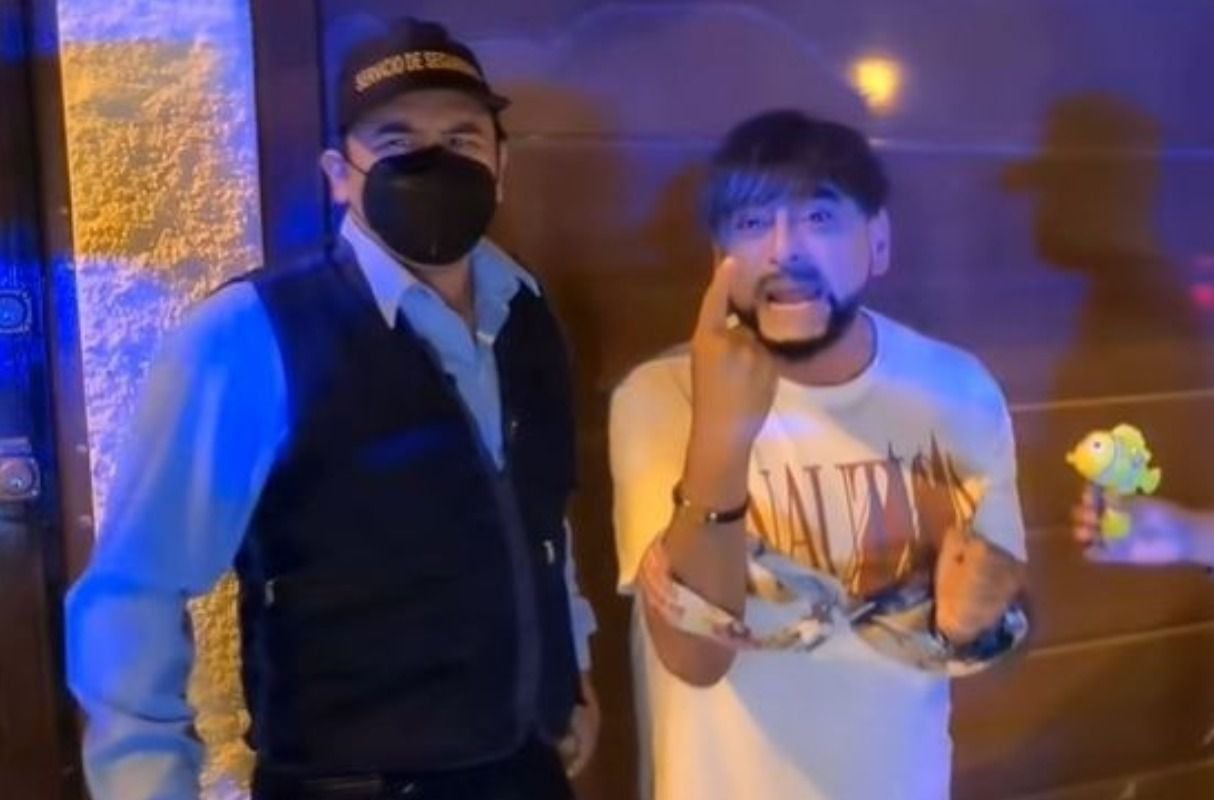 Comic actor Carlos Álvarez continues to be at the forefront of national events, so he has no qualms about choosing some topics that he considers interesting for his parodies. Its most recent installment is inspired by the Verbal assault by a classist youth on police officers and police in Miraflores. LOOK: Sheyla alarms for paralysis … Read more 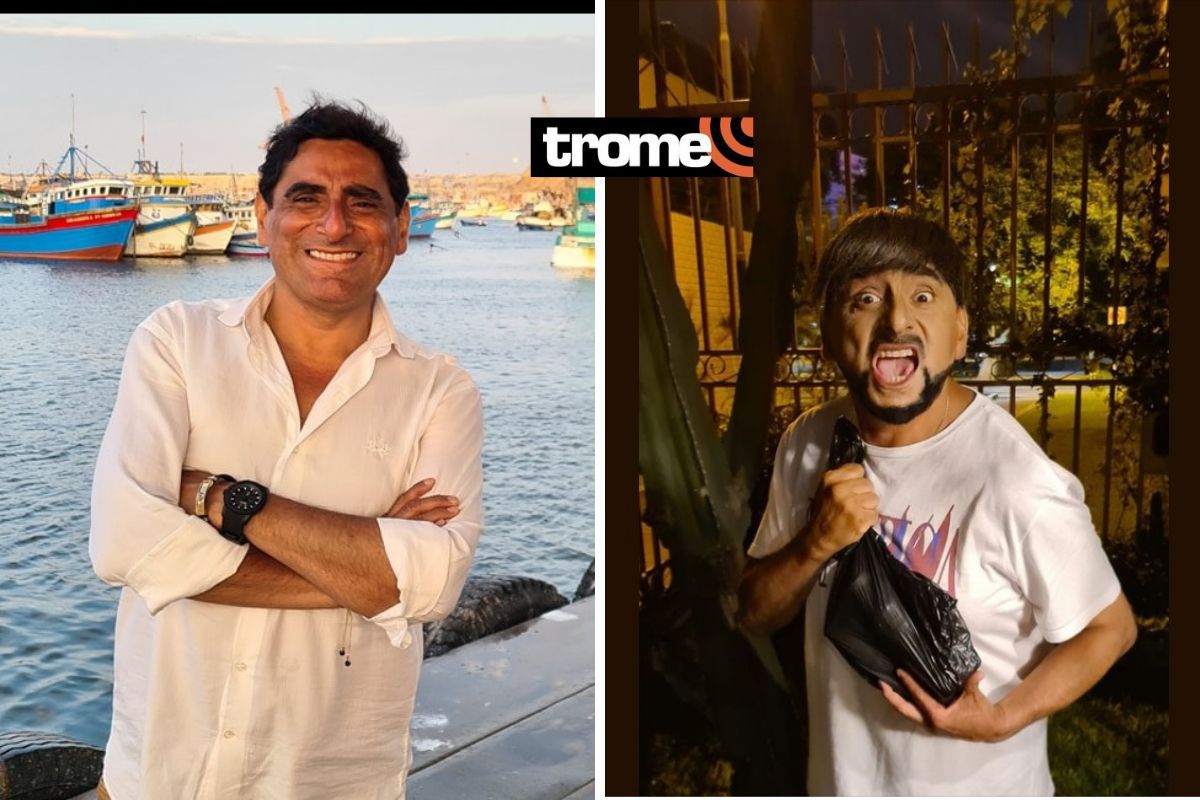 The impersonator Carlos Álvarez affirmed that there is ‘La Vacuna del Humor’ for a while and they continue to air on Willax. In addition, he pointed out that it is the only comedy program that touches the news and the public supports them. “We follow all of 2022 for Willax. We are working, we have … Read more 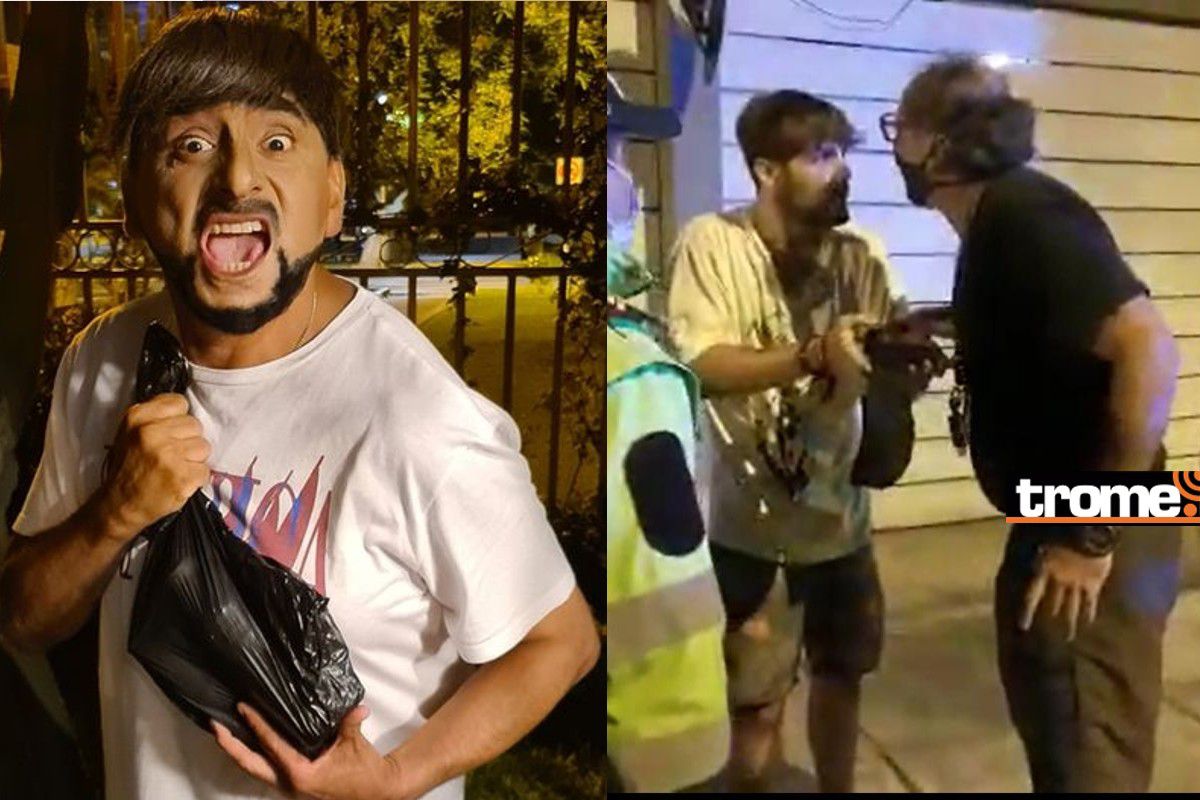 The video of a young man who humiliated a watchman from Miraflores; but that his father slapped his face went viral and generated diverse opinions among users of the social network. Faced with the controversy generated, the well-known imitator Carlos Álvarez already enlists his parody about what happened, as he let it be seen on … Read more 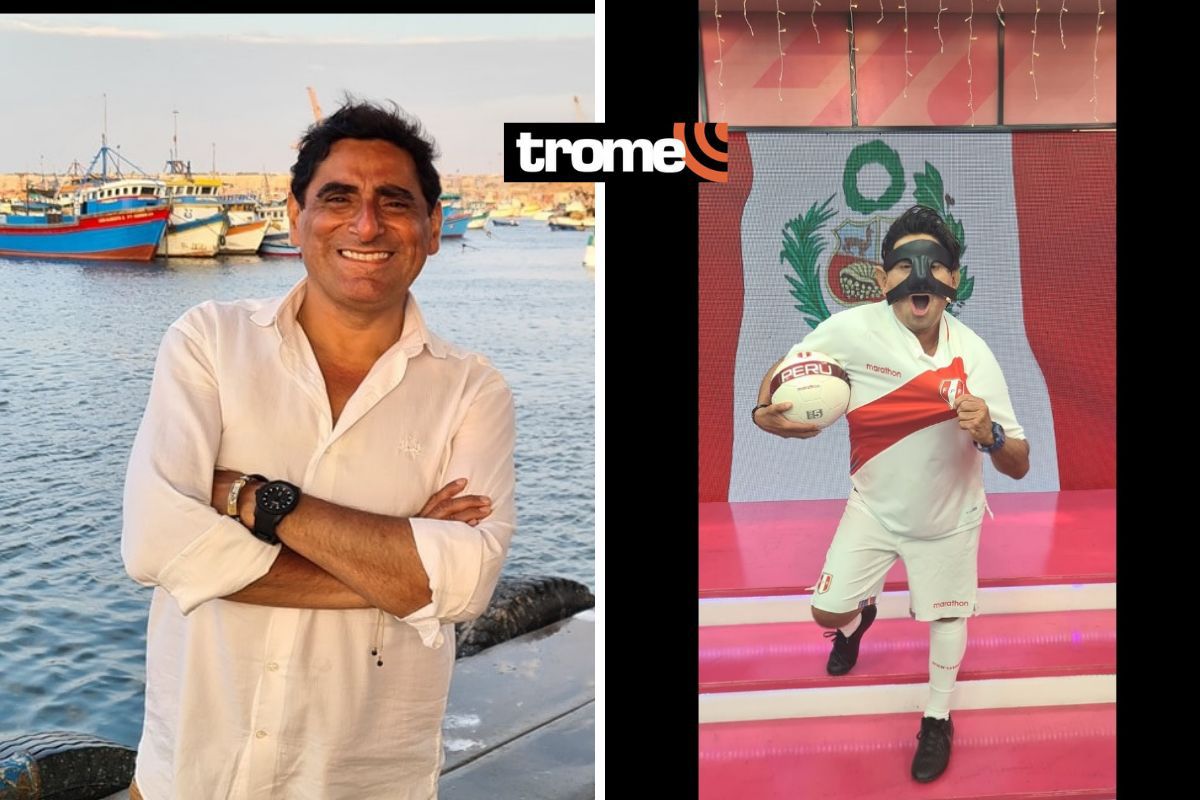 Carlos Álvarez thanked Trome and his readers for having voted for his imitation of Lapadula and being chosen as the winner in the ‘Trome Ranking 2021 ′. “Thank you very much to Trome and all those who have voted for ‘Lapadula’, who is a very beloved character and I have great affection for him. I … Read more