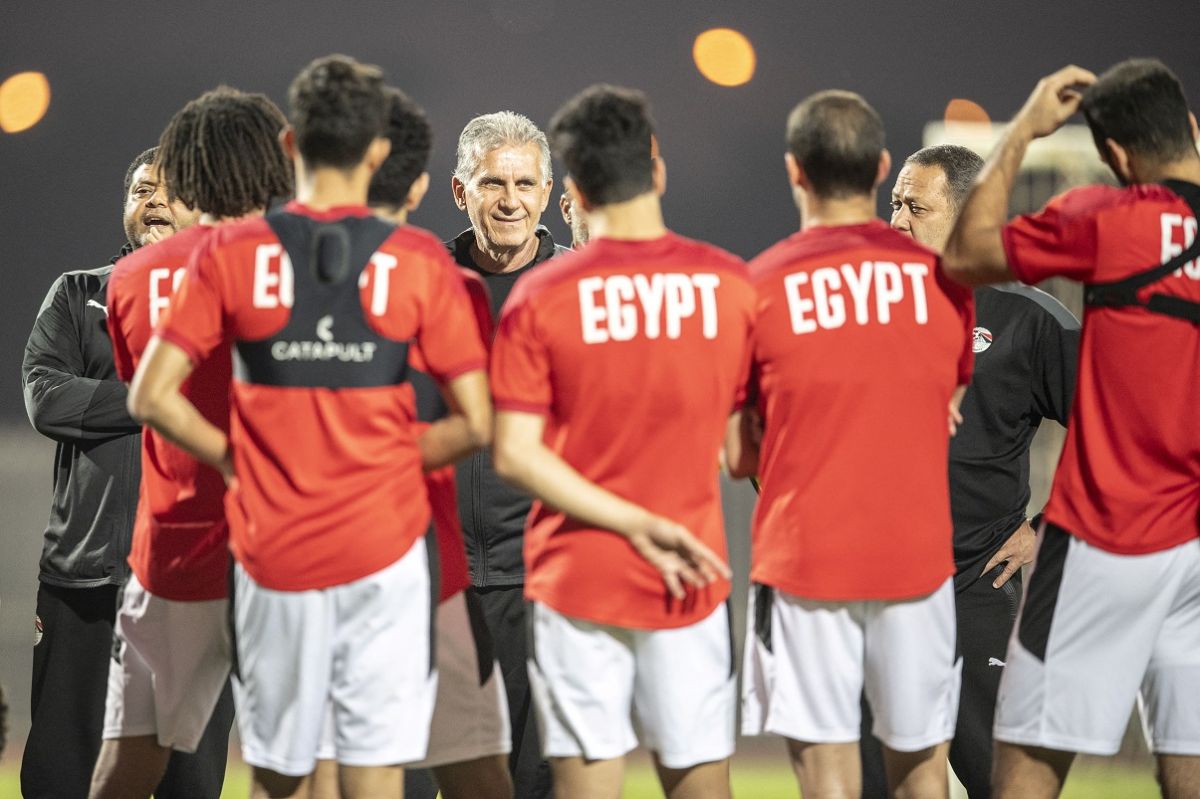 the portuguese Carlos Queirozselector of Egyptaffirmed this Sunday that he stopped being a coach of Colombia because they made him a “drawer”, a bad move, and attributed the main responsibility for that to the pressure of manager Álvaro González Alzate. “My departure from the Colombia or ‘drawer’ team was, as is well known, the result … Read more 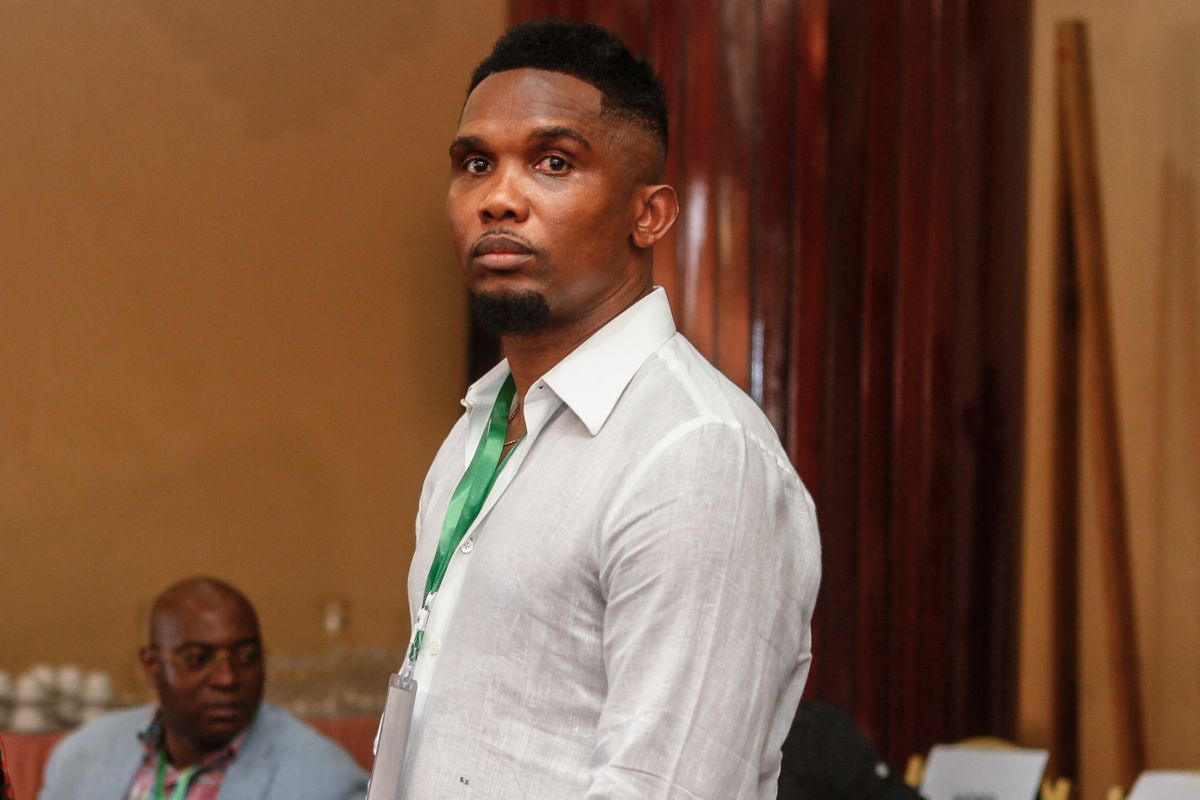 Egypt’s coach, the Portuguese Carlos Queiroz, criticized former player Samuel Eto’o, current president of the Cameroon Football Association, for urging his team’s players to treat Thursday’s match the semifinal of the Africa Cup against the Egyptian team, as if they were going to a war. Queiroz regretted the statements of the former Barcelona, ​​Real Madrid … Read more