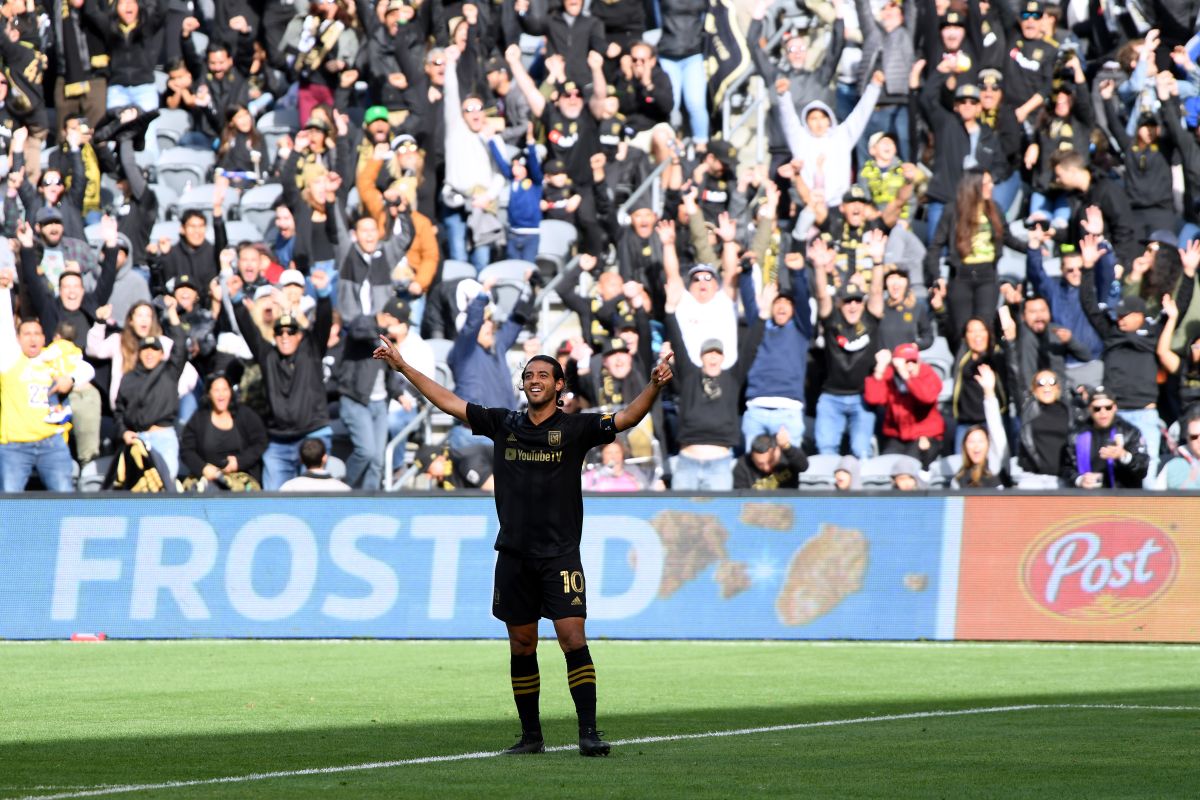 Photo: Harry How/Getty Images the mexican striker Carlos Vela started this 2022 MLS season with everything. The Los Angeles FC franchise player scored three goals – two of them in the first half – in the game against Colorado Rapids. The first goal came by way of the 12 steps. Vela converted a penalty into … Read more 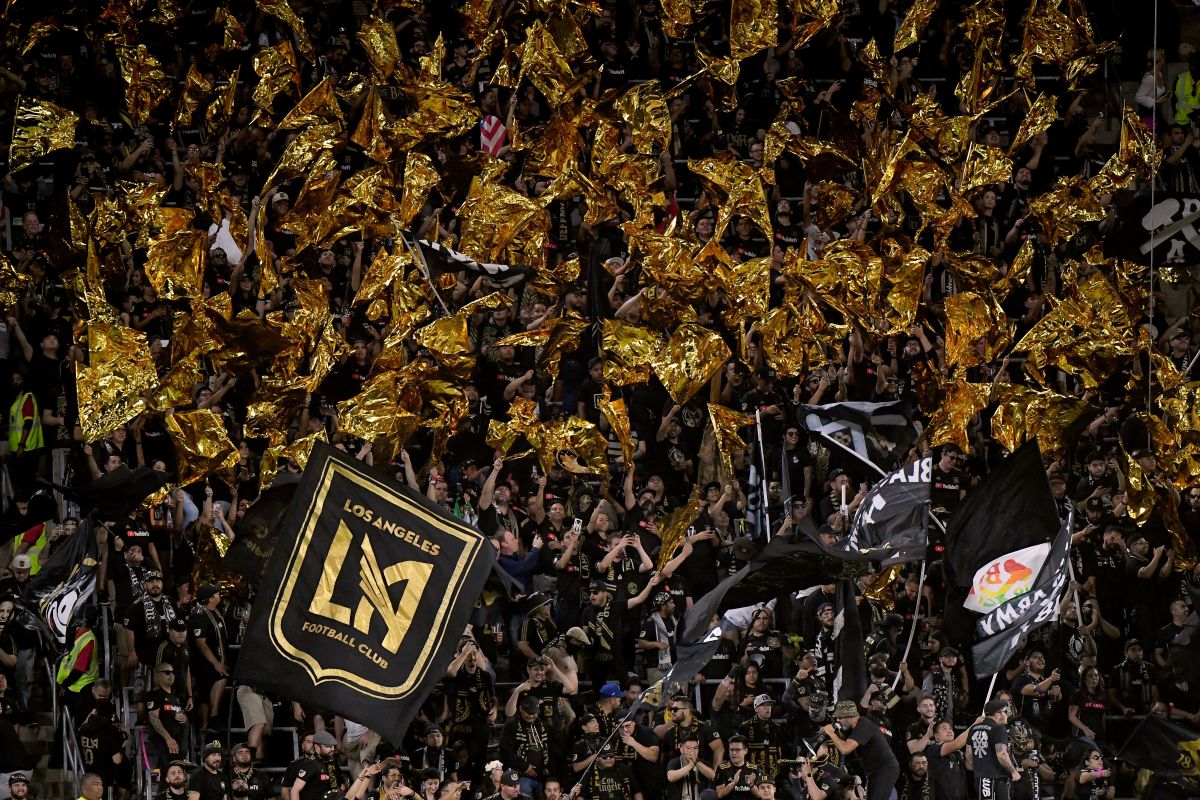 Photo: Harry How/Getty Images Festive and colorful reception for Carlos Vela and Los Angeles Football Club (LAFC) at the Banc of California Stadium in this first game of the season. 🎤🎶 And come back, come back, voooooolver… 🇲🇽 The @LAFC honored Vicente Fernández with an impressive tifo ❤️ for this great details of Los Angeles … Read more 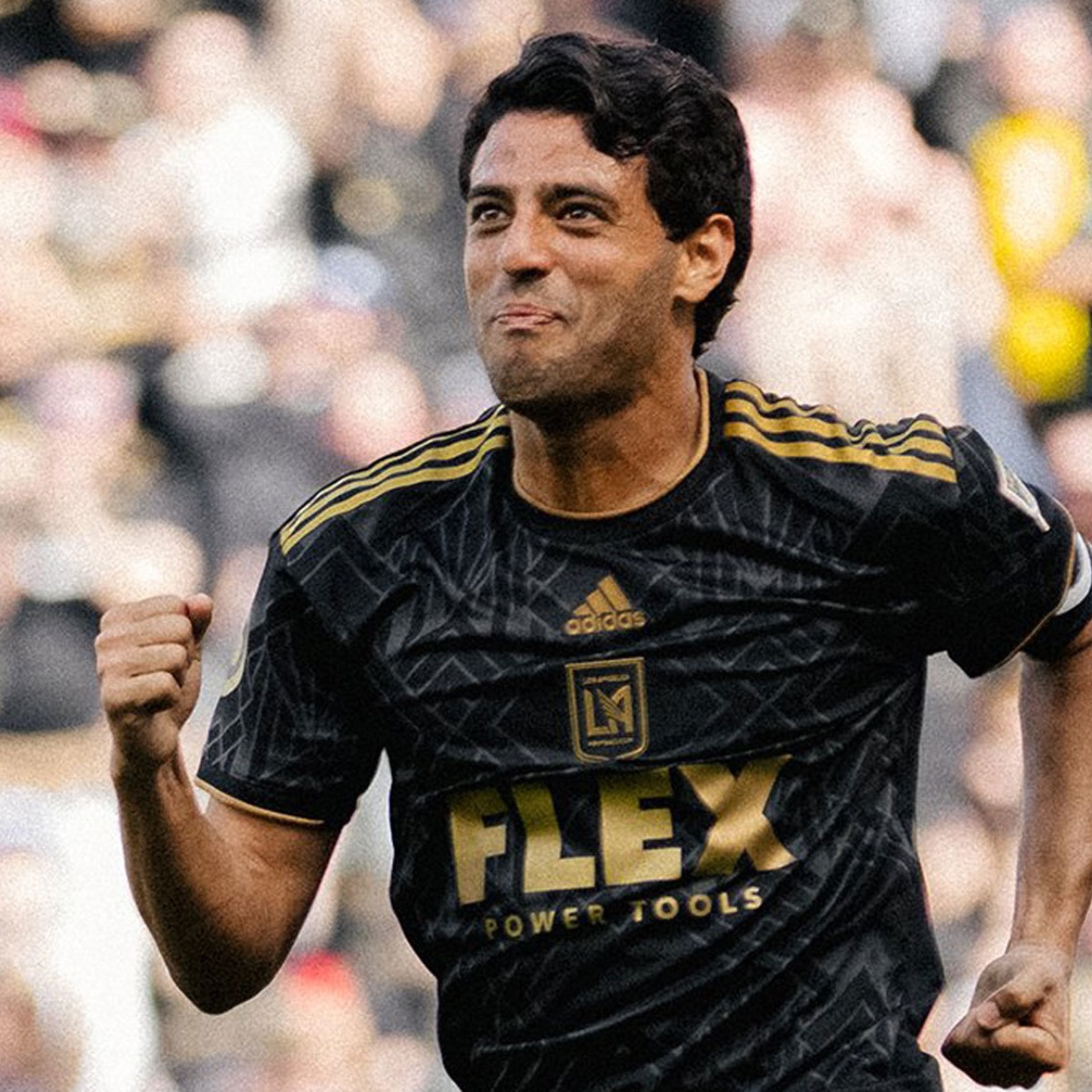 Carlos candle did his best this Saturday by scoring an amazing hat-trick that left LAFC against Coloradohere we have the summary of the goals! On AmericanPost.News We reveal to you that Vela is still unclear about his destiny, but at the moment he continues to bear fruit in Major League Soccer (MLS). Previously we told … Read more 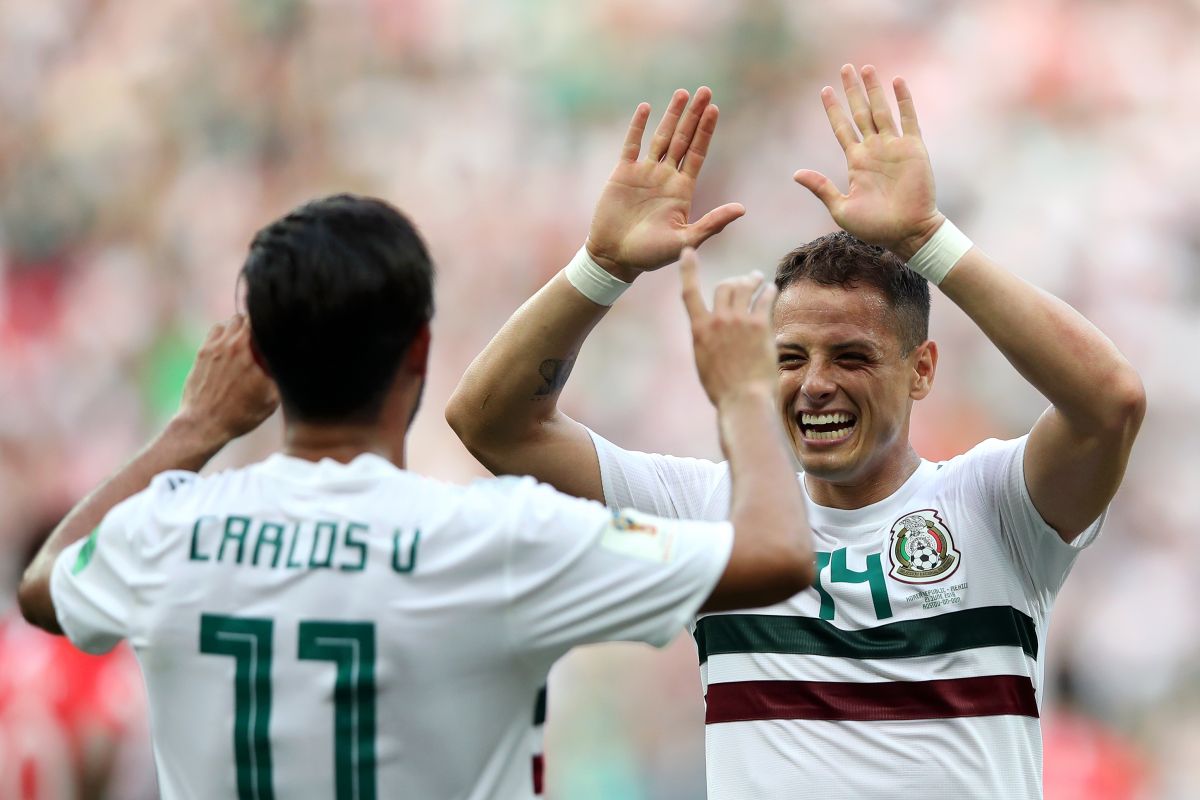 Photo: Clive Brunskill/Getty Images This February 26 the MLS curtain openswhere the Mexican strikers Carlos Vela and Javier “Chicharito” Hernandez top the list of the highest paid. Vela, from Los Angeles FC, earns $6.3 million dollars per season; while “Chicharito”, from the Los Angeles Galaxy, He has a salary of $6 million dollars. Both represented … Read more 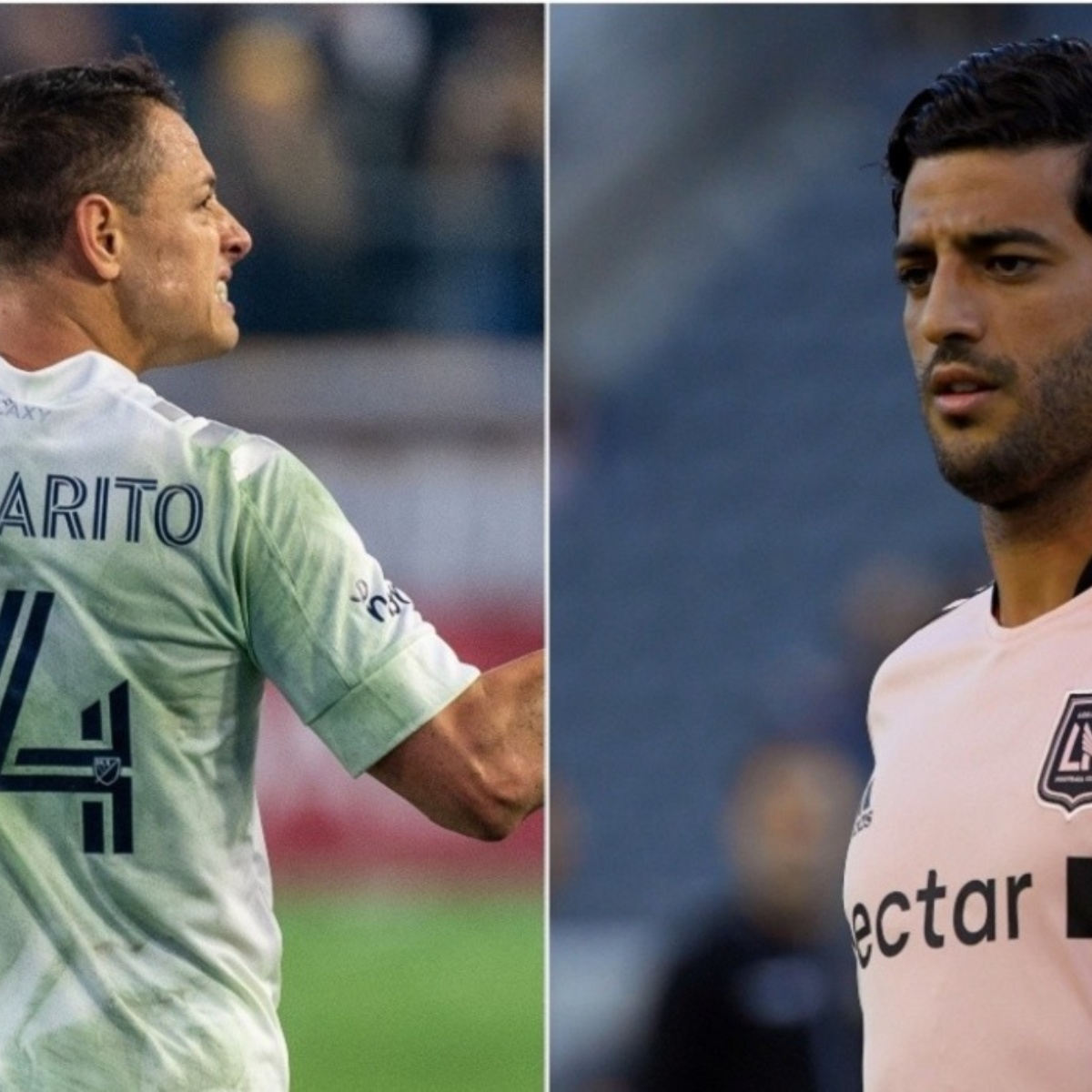 The start of the Major League Soccer (MLS) is just around the corner. In fact, the mls 2022 kicks off this weekend with the match between the Philadelphia Union and Minnesota United at Suburu Park. But when do they debut? Carlos candle and Javier ‘Chicharito’ Hernandez? In that sense, Carlos Vela’s Los Angeles FC make … Read more 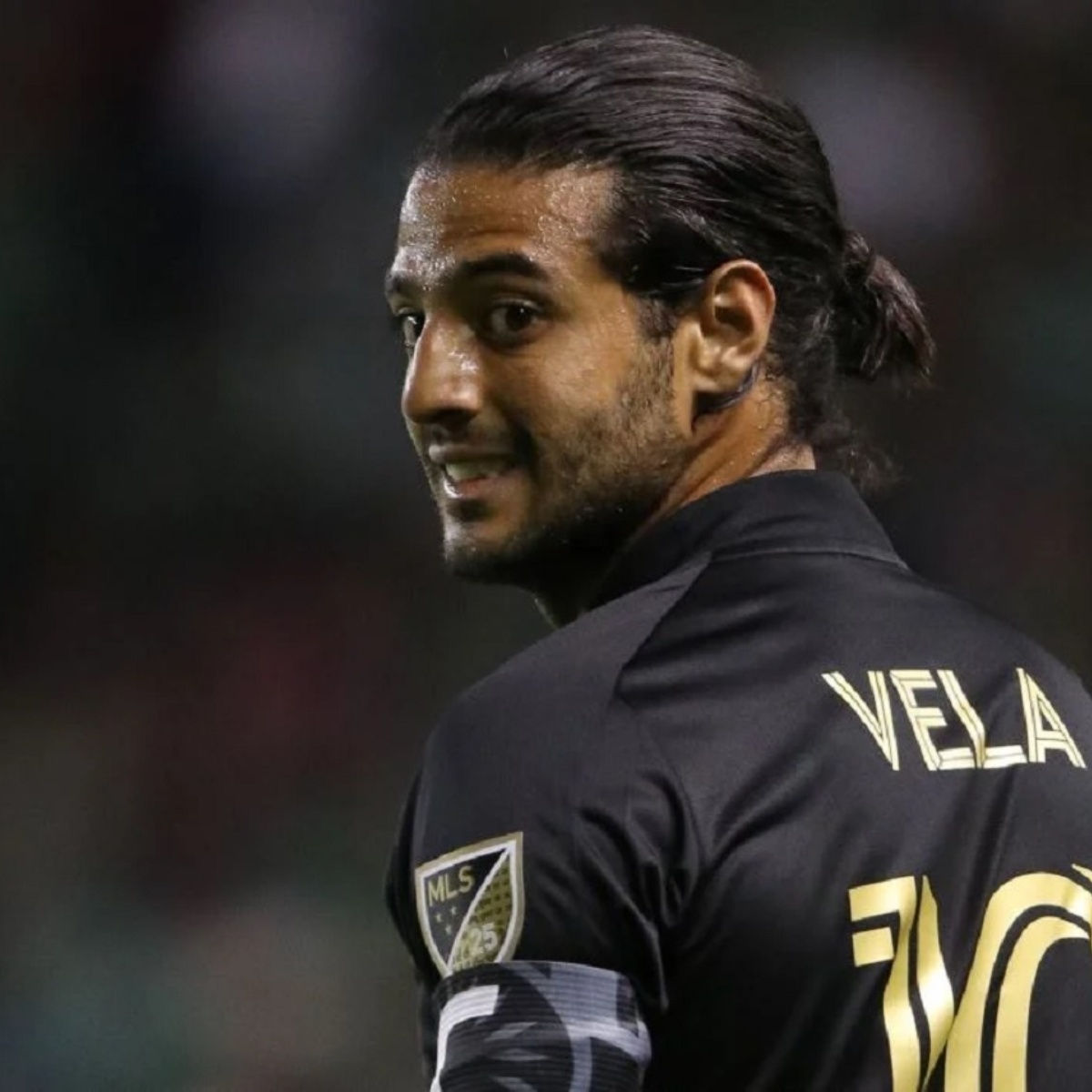 Carlos candle is one of the most famous Mexican players, and although he had always been in the Tri now he is not the favorite of the Mexican team like in other times, but did you know that it could return to Mexico to be in Chivas? In AmericanPost.News we reveal to you that this … Read more 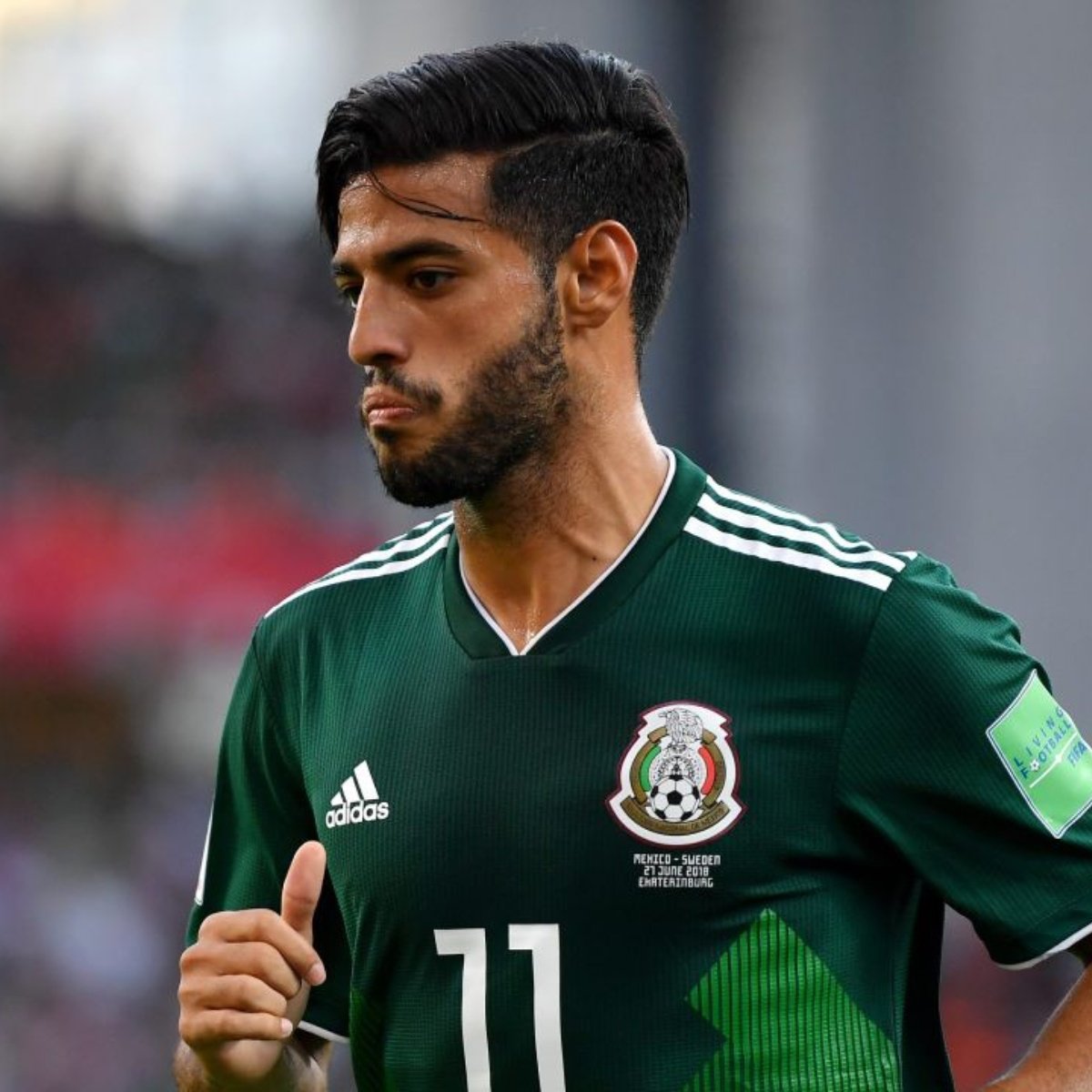 Carlos candle ended the hopes of those who asked him back to the Mexican team, Well, he announced his retirement to make way for younger players. Even if Candle has not participated in the last calls, many hoped to see him in the Qatar World Cup 2022something that will no longer happen. Regardless of whether … Read more 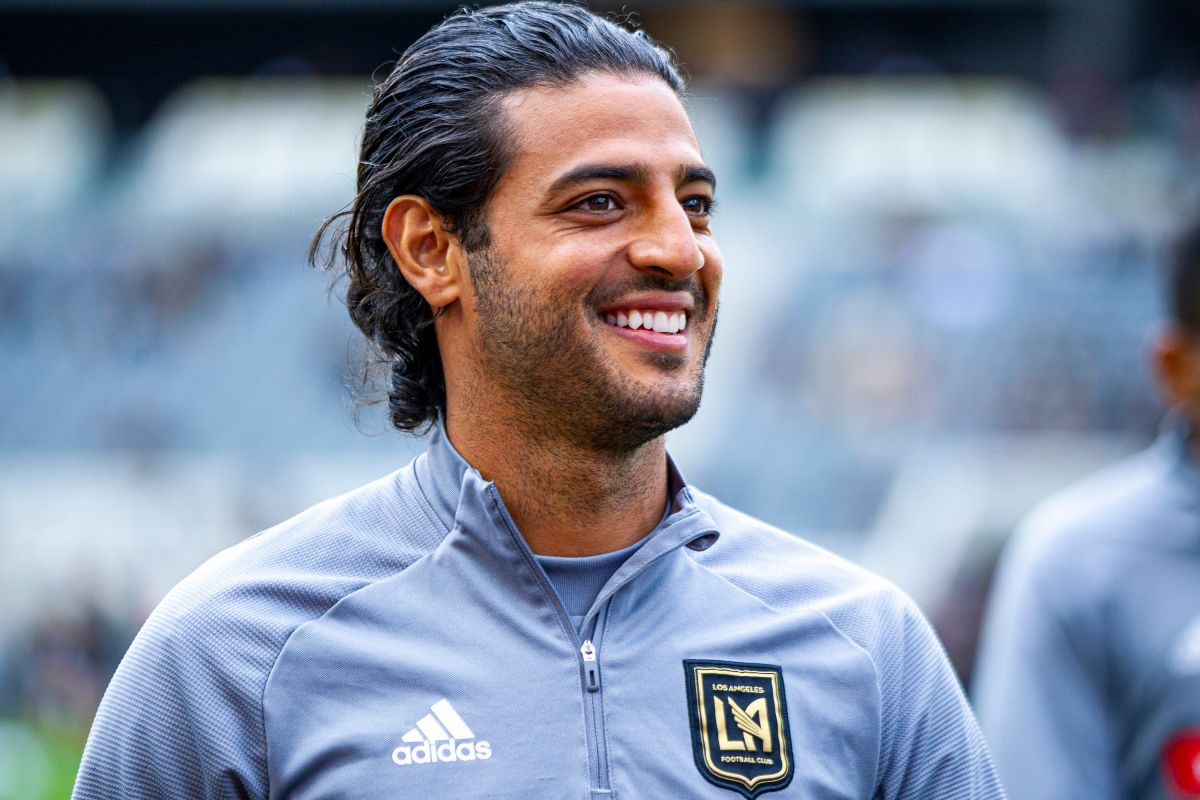 Photo: Xavier Hernández / Imago7 Los Angeles FC introduced Steve Cherundolo this week as your new technical director, replacing Bob Bradley. In an interview with MLSsoccer.com, the former American international explained some of his goals with the Californian team and its maximum star, the Mexican Carlos Vela. “I think I can take this organization to … Read more