The singers Camilo and Carlos Vives have decided to carry out a music collaborationwhich will be part of Vives’ new album, which will be called “Cumbiana 2”both have said to be excited. The song that unites these two stars of latin music, is “old ball”which has as its main theme love and footballfans can see … Read more 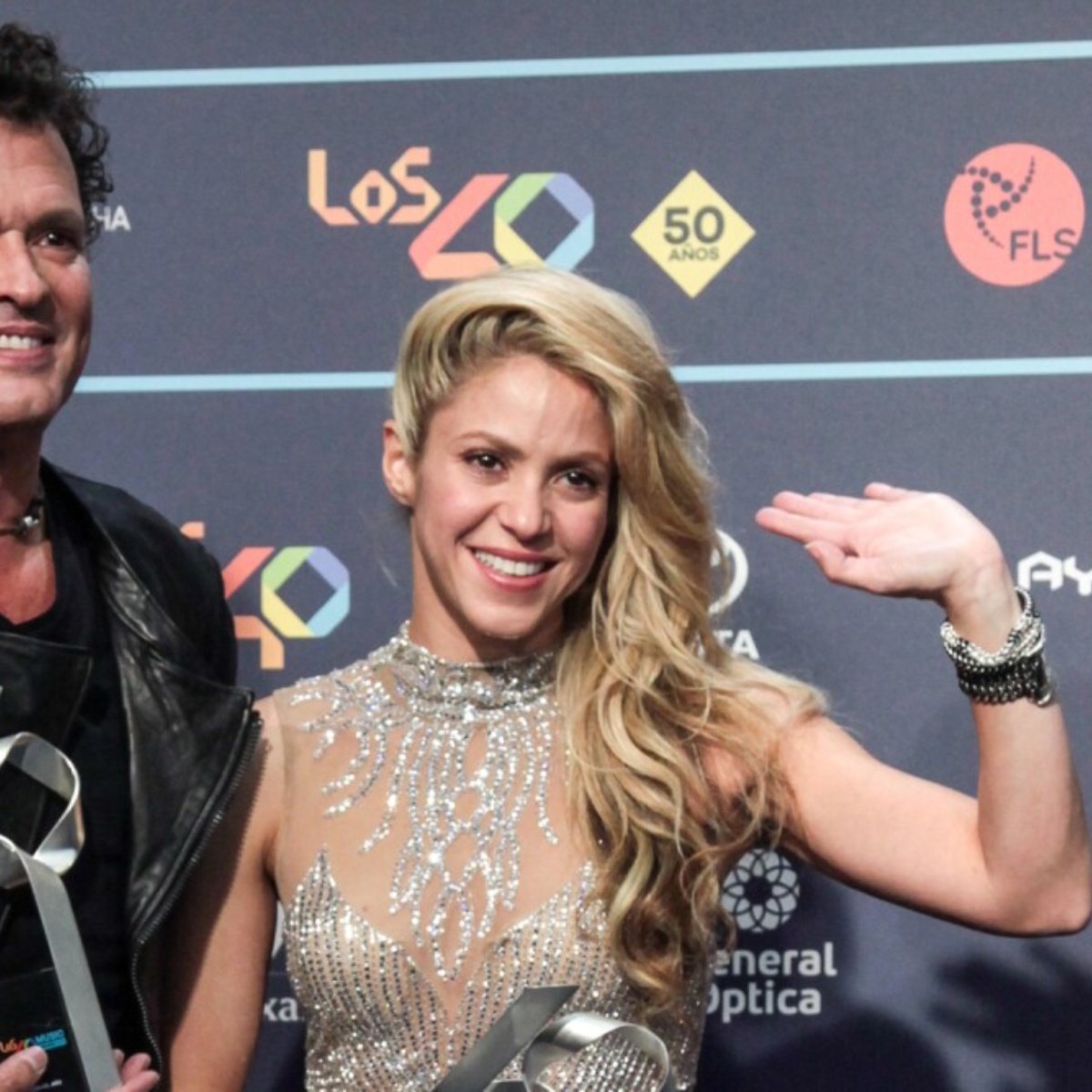 Honor to whom honor is due. Carlos Vives decided to honor his compatriot Shakira with a fantastic song, aimed at her musical contribution to the world. The Colombian shared a small preview of what will be “Currambera“, the new song that came out of his authorship for this 2022. The Latin Grammy winner even confirmed … Read more 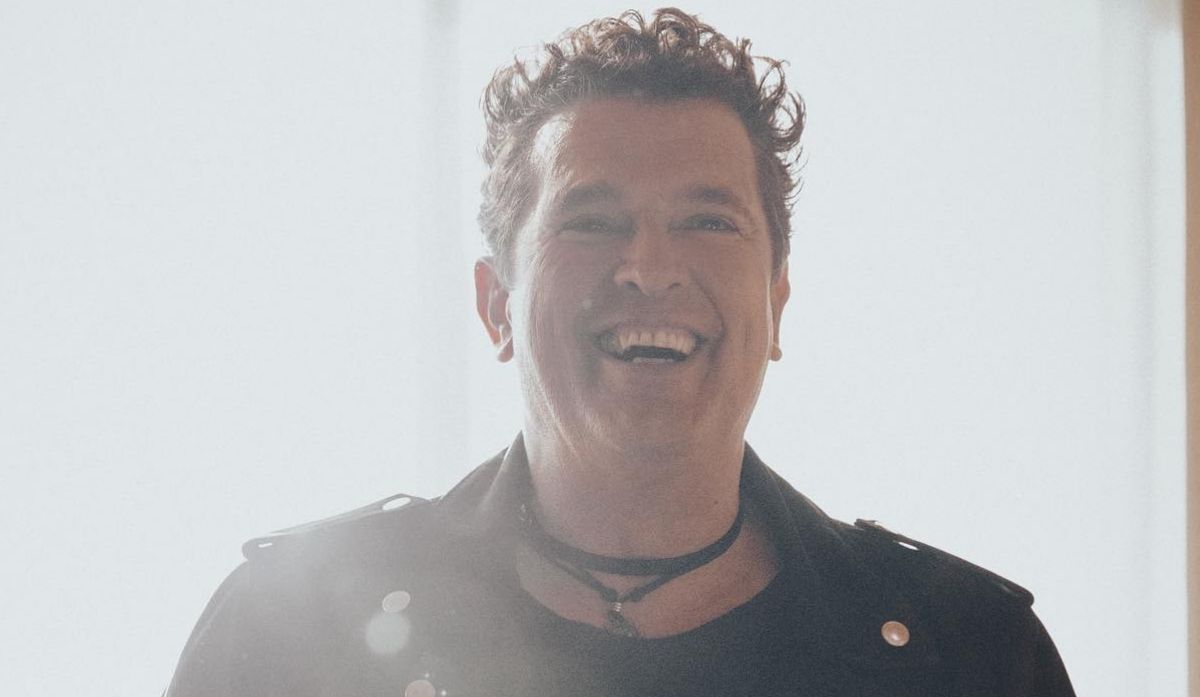 The Colombian concert tour Carlos Vives, called “After All You Live”, by several cities in the United States and Canada was suspended and rescheduled for the end of the year due to the rebound in the COVID-19 pandemic. “This difficult decision has been made in a prudent manner to ensure the well-being and health of … Read more 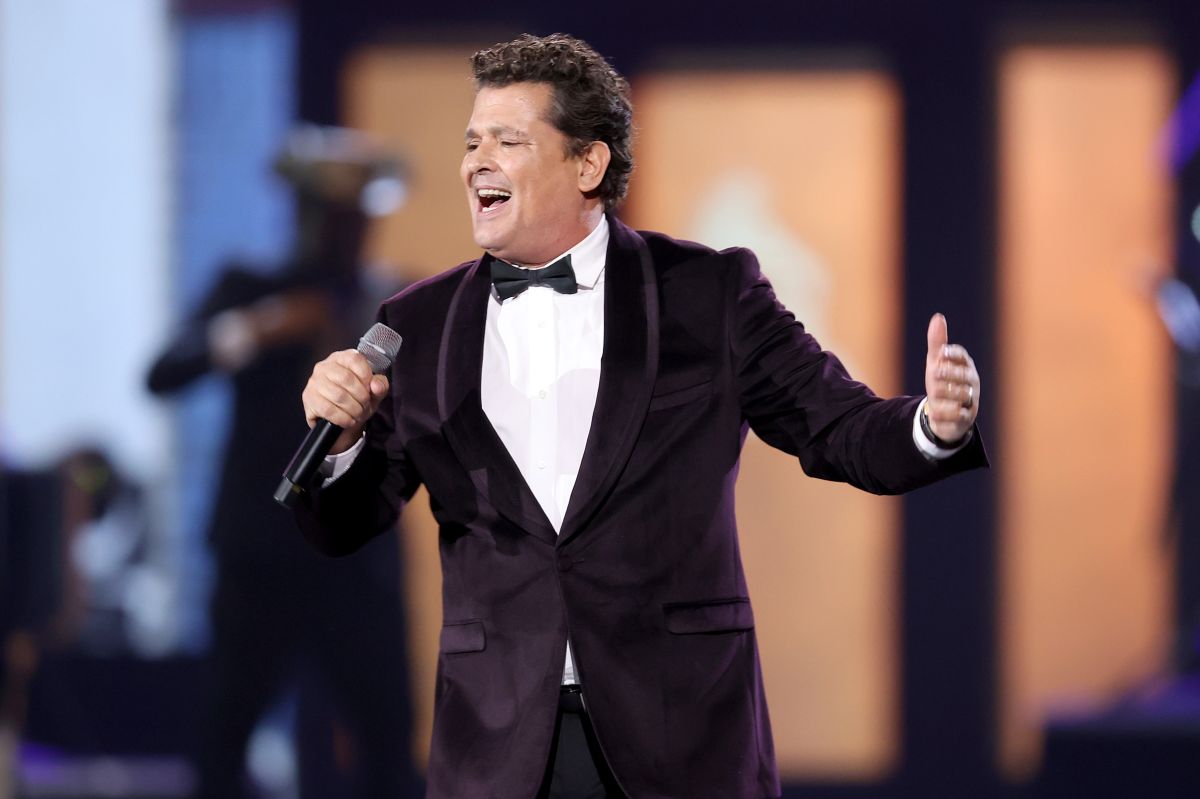 Carlos Vives. Photo: Rich Polk / Getty Images At the beginning of last December, Carlos Vives returned to the stage with his tour “After all you live” by the United States, which will also take him to Canada and Puerto Rico, however, the tour production company announced this Wednesday, January 5, that the concerts had … Read more