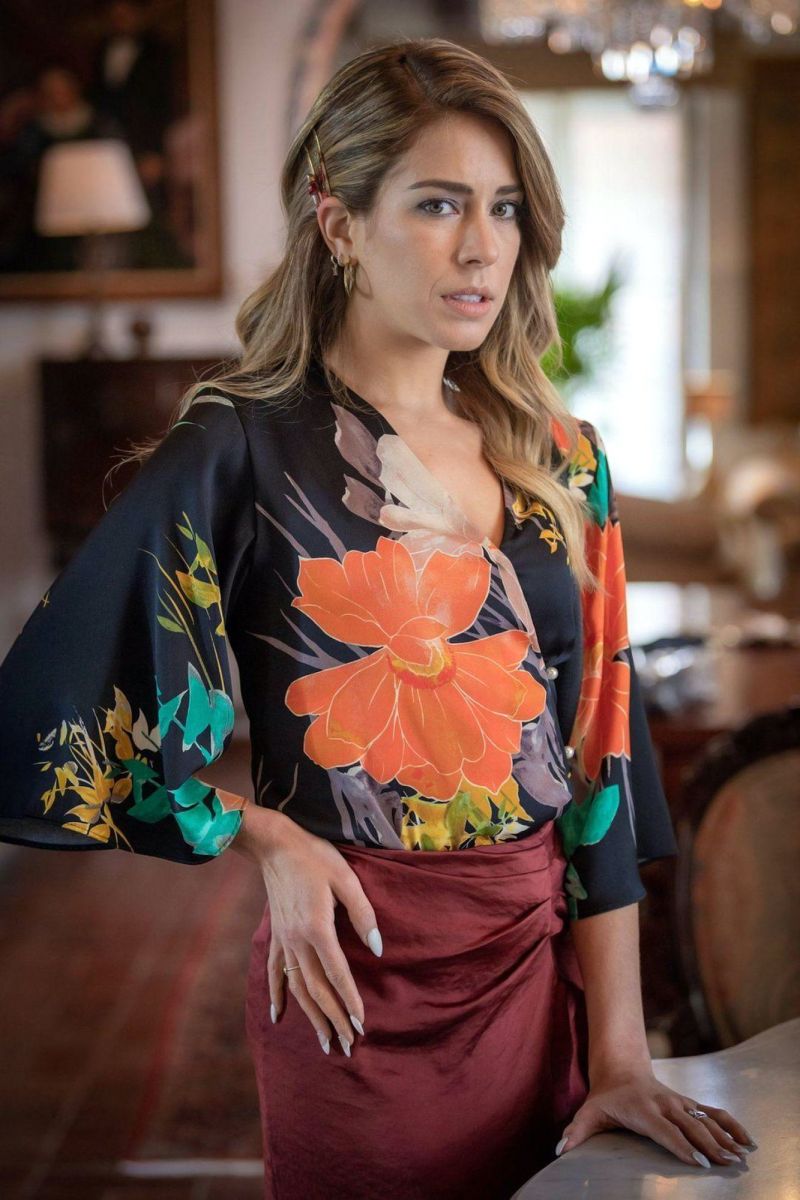 carmen aub She is part of the cast of the telenovela “Mujer De Nadie”, produced by Giselle González. This plot is starred by Livia Brito and Marcus Ornellas. In this story, the one who was the daughter of Aurelio Casillas in El Señor de los Cielos, gives life to Roxana. With the birth of this … Read more 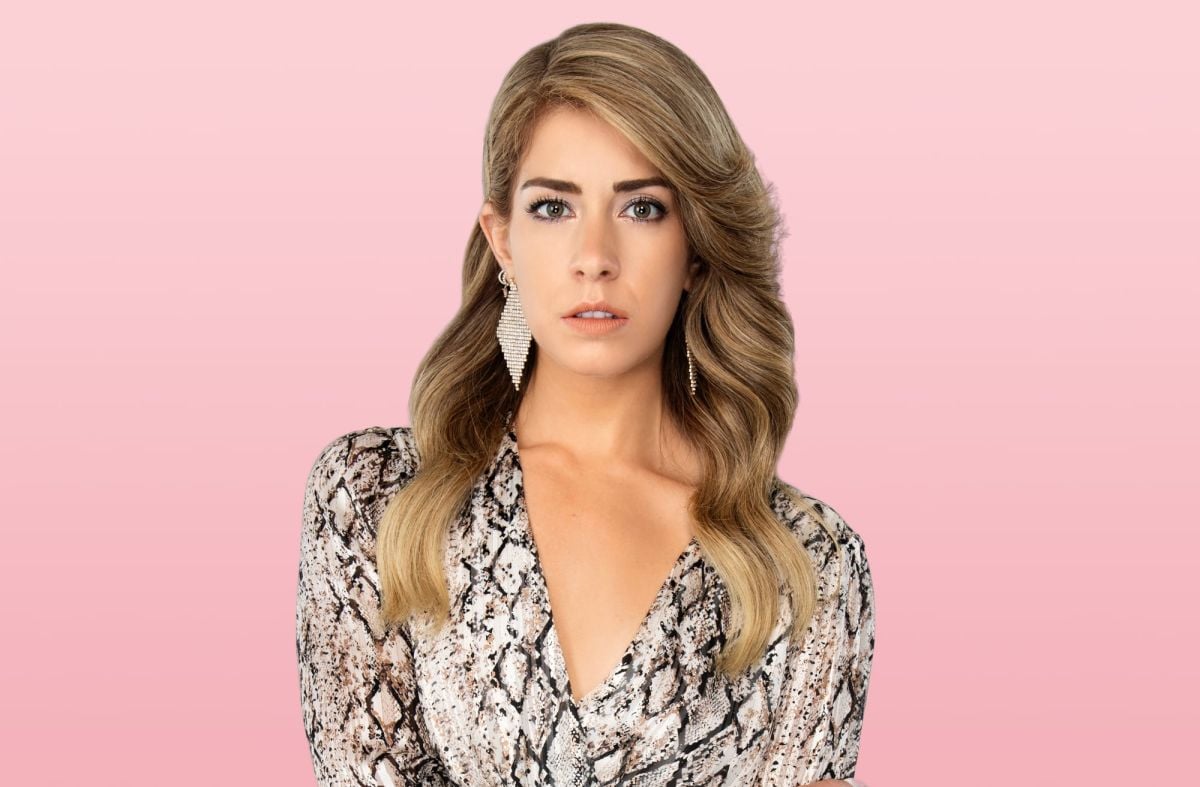 carmen aub She is one of the spoiled actresses of the Latino public in the United States for having played the character of Rutila Casillas in “The Lord of the heavens” from Telemundo. Now the actress has the opportunity to return to TelevisaUnivision to be part of the cast of “No man’s wife“. Carmen will … Read more 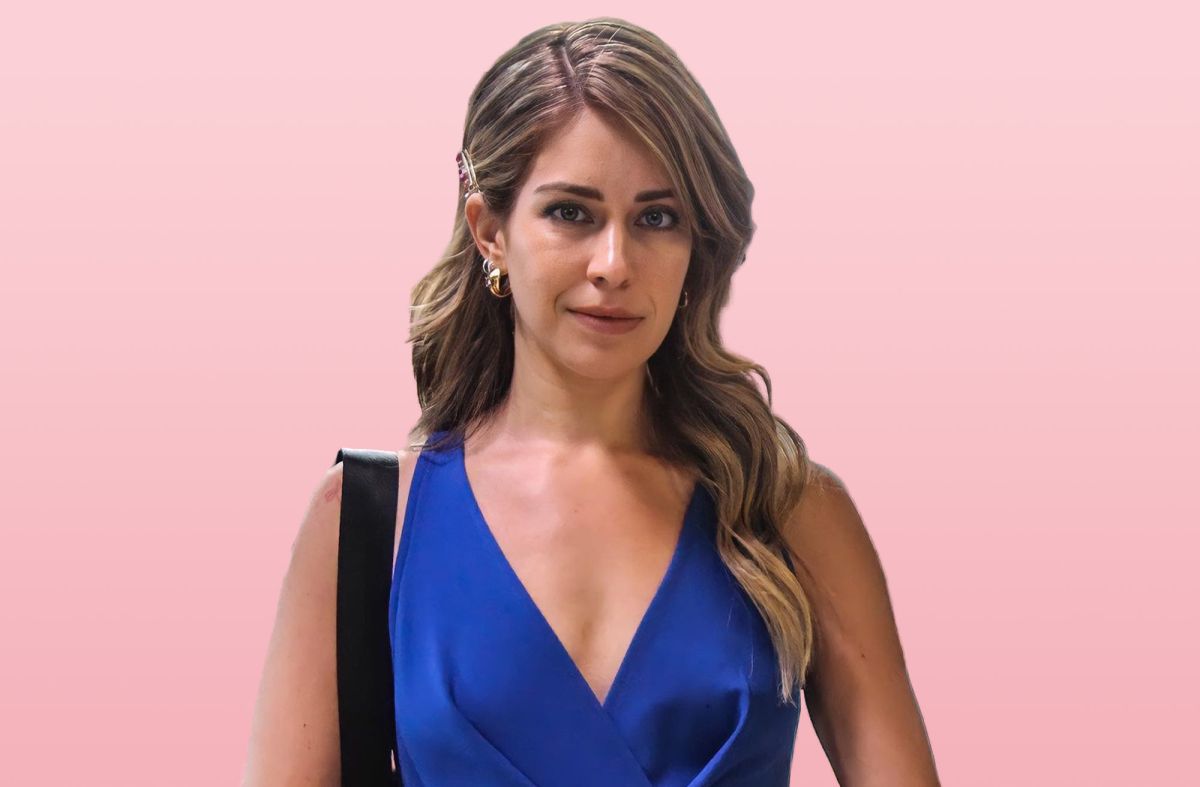 Carmen Aub is Roxana in ‘Nobody’s Woman’ on TelevisaUnivision. Photo: TelevisaUnivision / Courtesy One of the most anticipated telenovelas is “No man’s wife“, the new production of Giselle Gonzalez for Televisa Univision. The producer is the one behind titles like “Cuna de Lobos (2019)”, “Yo No Creo En Los Hombres” and “Empire of Lies”. In … Read more 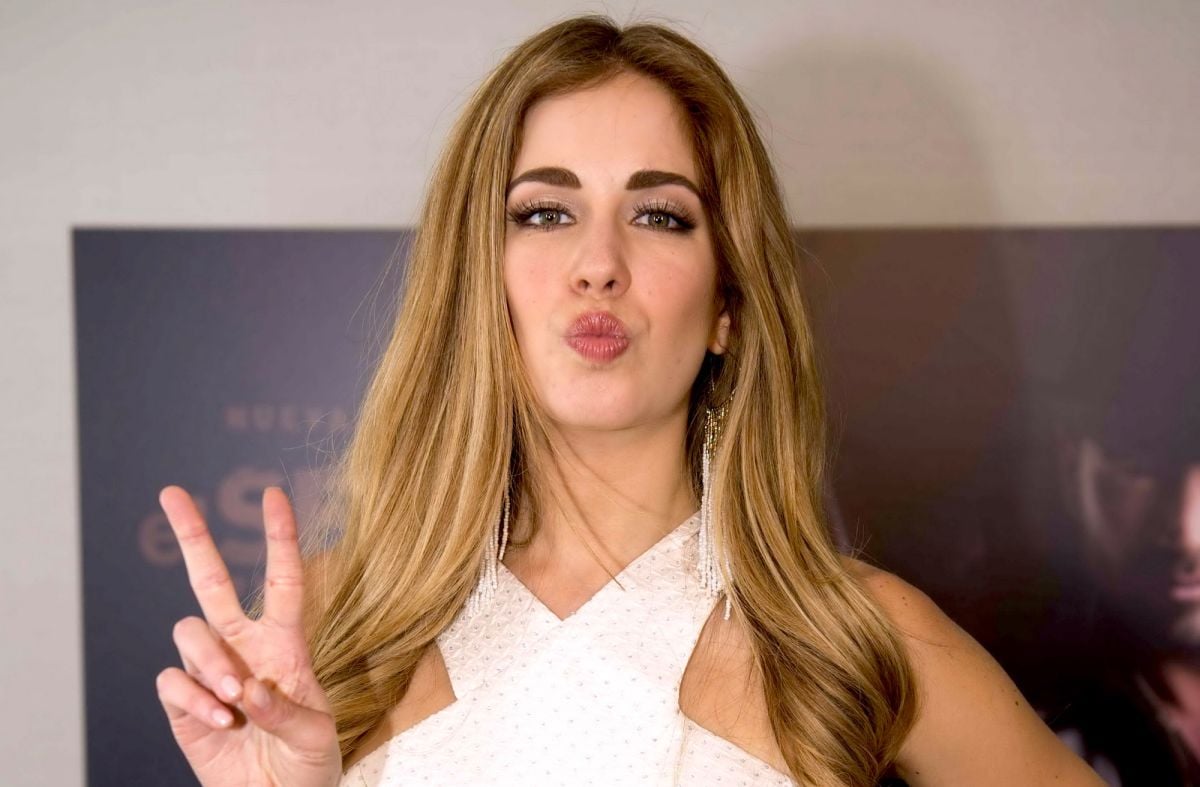 In recent years, carmen aub played the character of Rutila Casillas in “El Señor de los Cielos”, the daughter of Aurelio Casillas who personified Raphael Amaya throughout seven seasons. More recently, Aub was on Telemundo’s “Relatives to the Force” but now she joins Televisa to be part of the cast of “Nobody’s Woman”. It was … Read more