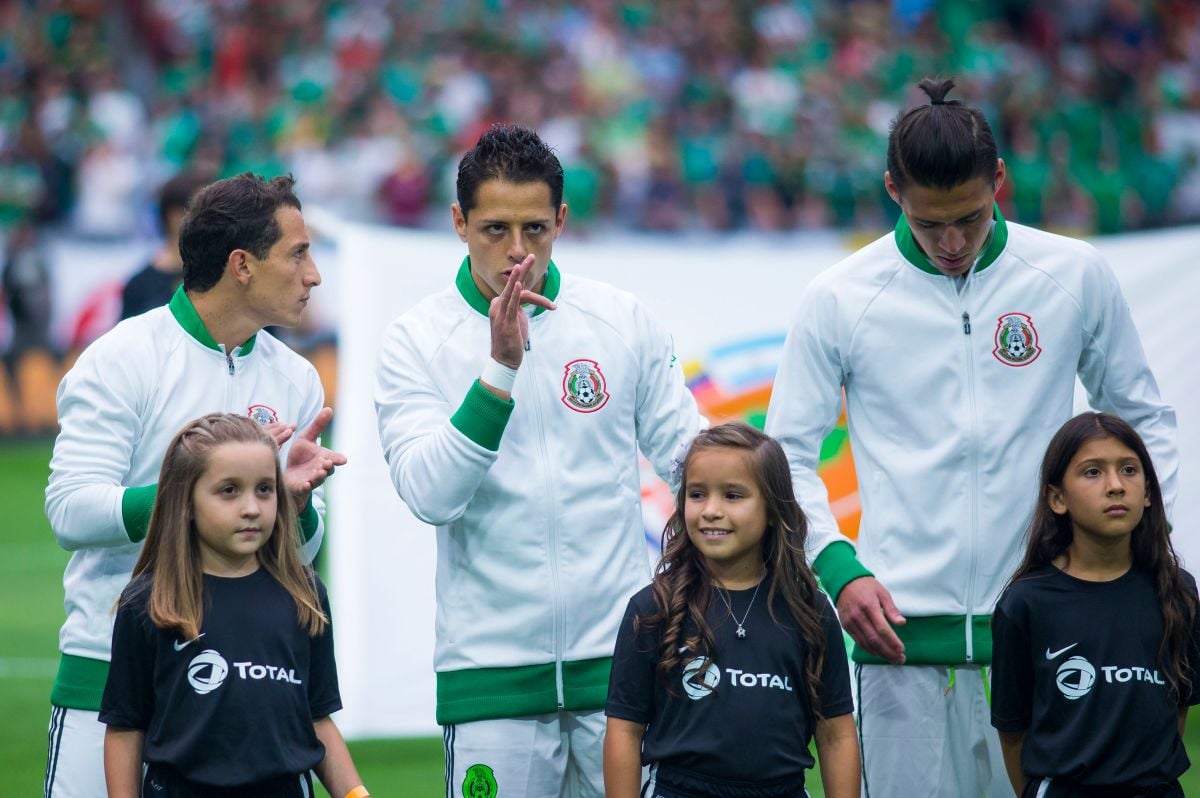 Photo: Alejandro Gutiérrez Mora / Imago7 El Tri did not pass the tie in a new edition of the Concacaf Classic against the United States. This result generated the outrage of many fans who expected to see an Aztec victory. However, Javier Hernández sends some signals to Gerardo Martino and those who have excluded him … Read more 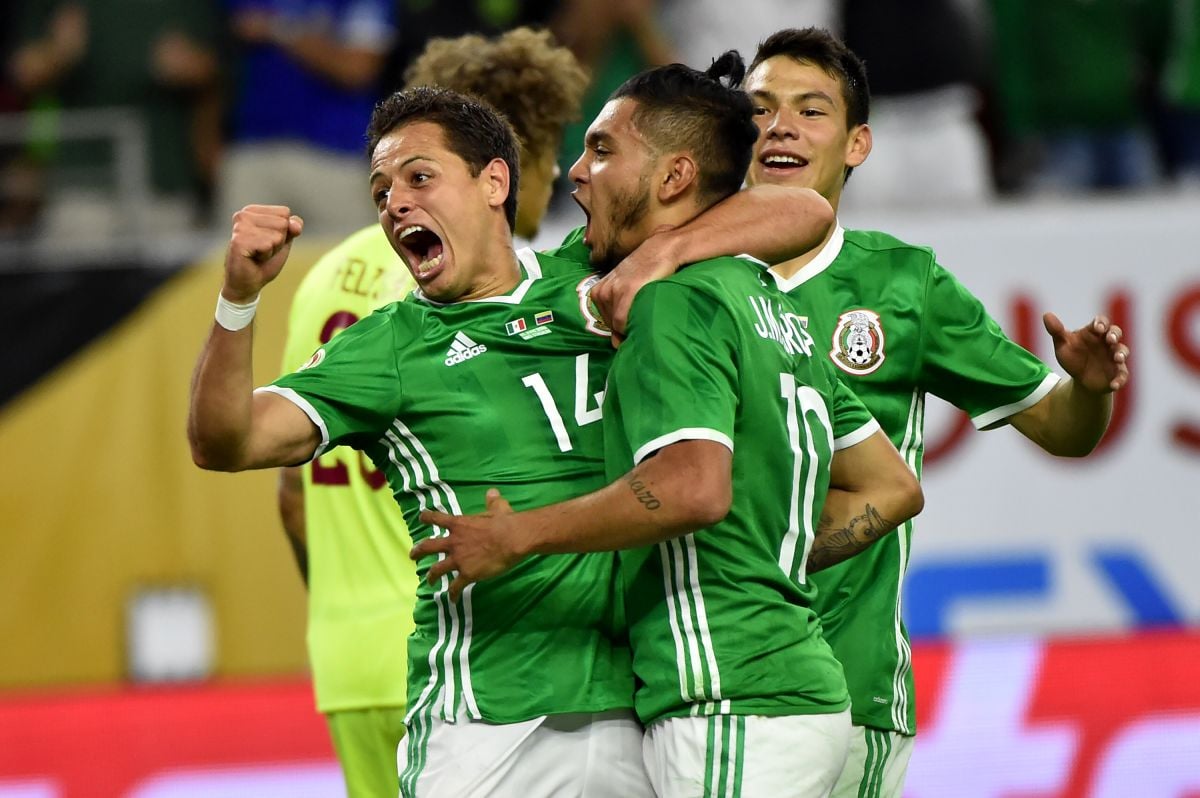 Photo: NELSON ALMEIDA/Getty Images The Mexican team equaled zero with the United States. The match developed in the Azteca Stadium was ideal for El Tri will direct its pass to the Qatar 2022 World Cup and shake American dominance. However, the goals did not come and the requests did not wait. Javier Hernández is once … Read more 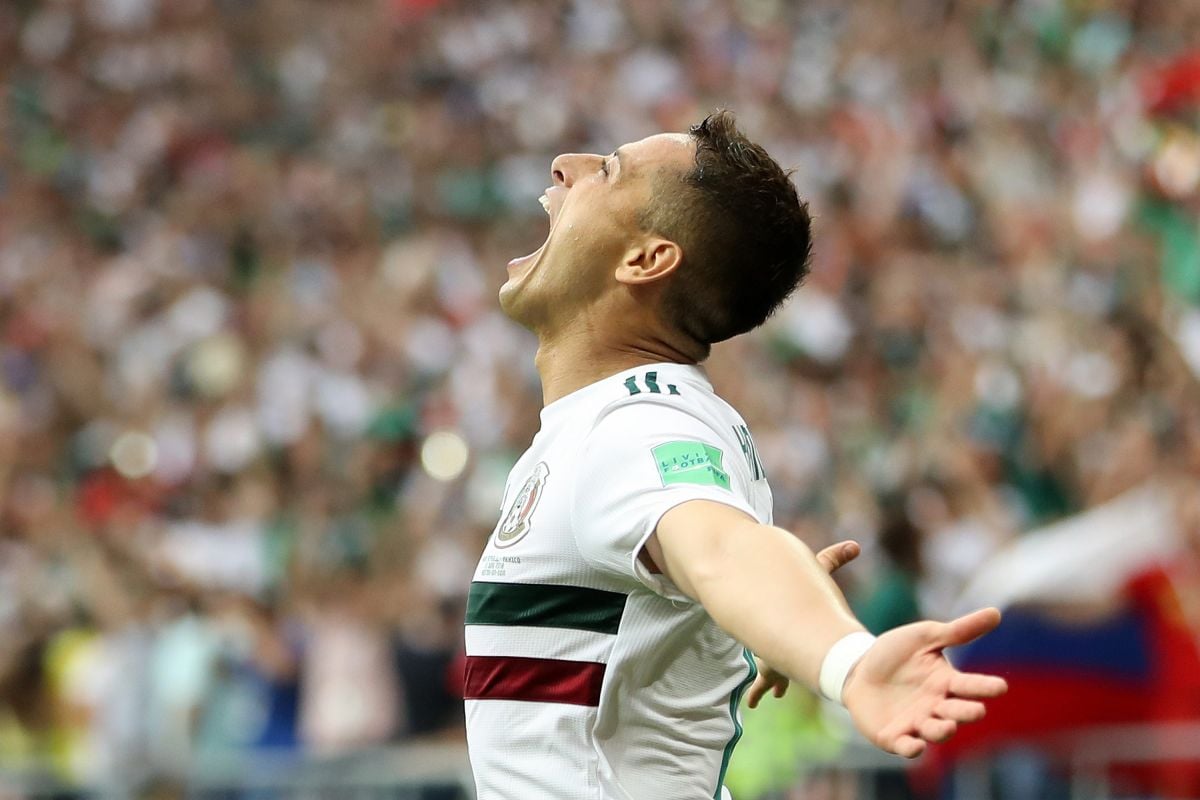 Photo: Clive Mason/Getty Images In the event that El Tri does not achieve good results in its last days of the Concacaf Octagonalmost certainly Javier Hernández will be a trend in social networks. Week by week, soccer players, analysts and coaches They ask for the presence of Chicharito in the Mexican team. Gerardo Martino turns … Read more 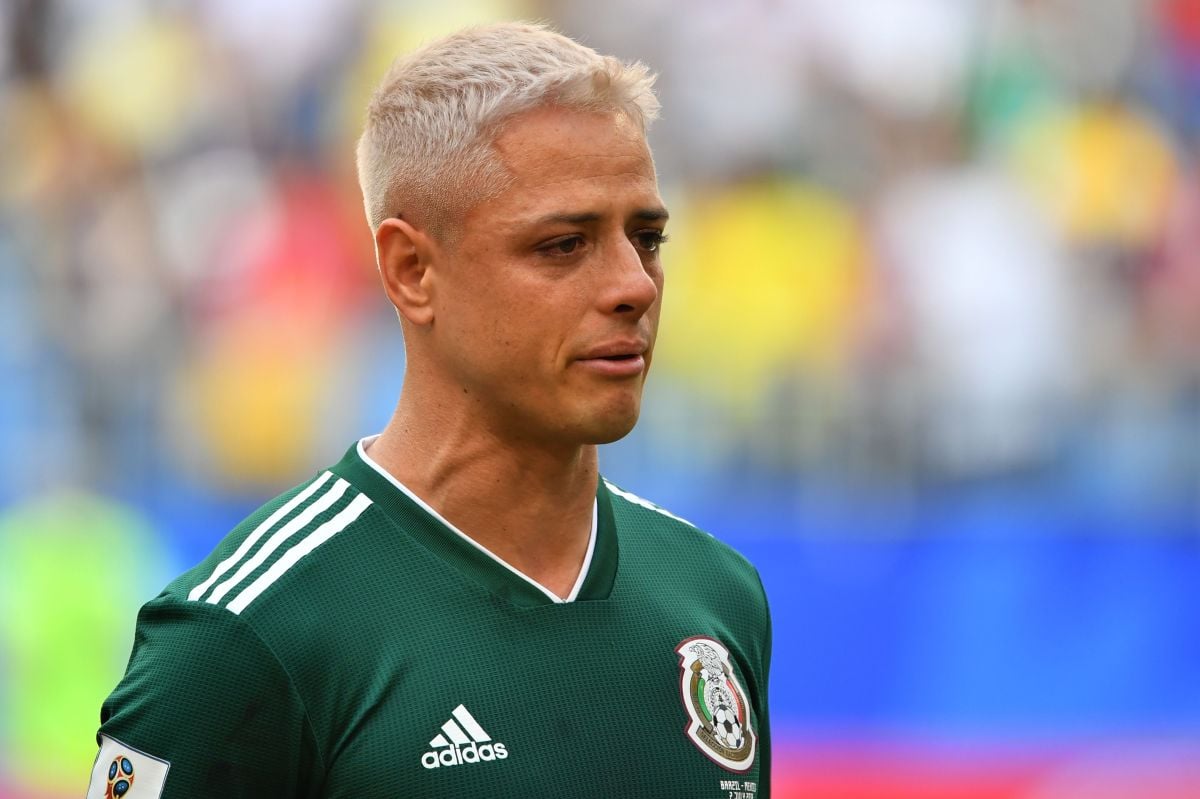 Photo: EMMANUEL DUNAND/Getty Images El Tri will face its last three days of the Concacaf Octagonal. Despite the fact that along the way the Mexican team came to lack a goal, Gerardo Martino insisted on turning his back on the best Mexican attacker of the moment. In case of qualifying for the Qatar 2022 World … Read more 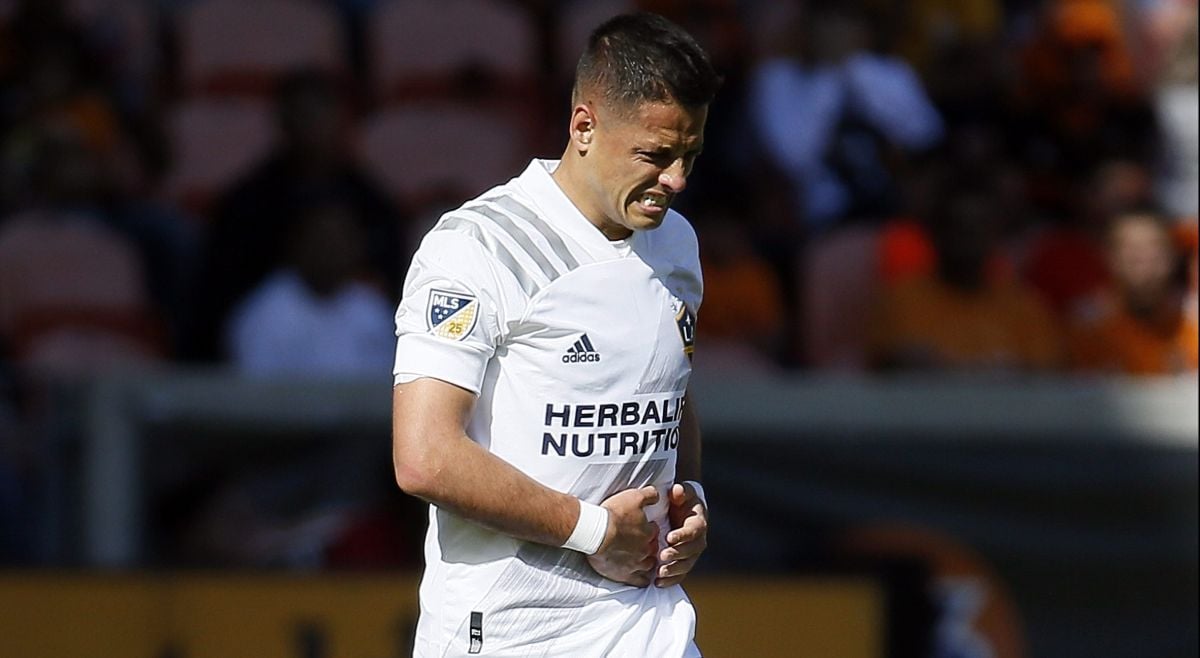 the mexican striker Javier ‘Chicharito’ Hernández as a figure who is from the Los Angeles Galaxy has come out to give statements after the team added its second consecutive loss in the current season of Major League Soccer (MLS). Through his social networks, where he permanently interacts with his more than 5 million followers, Hernández … Read more 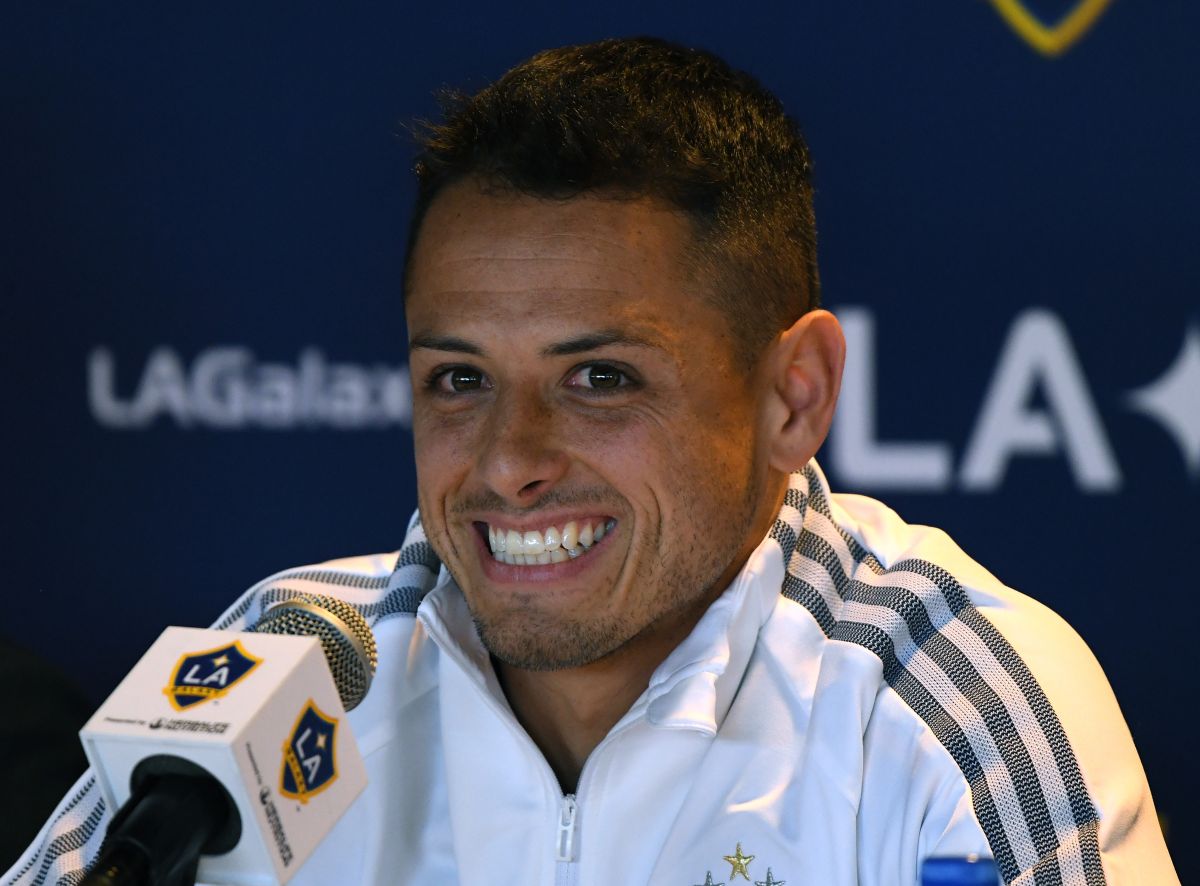 Javier Hernández, Mexican striker for Los Angeles Galaxy, clarified on the Twitch platform that his possible return to Chivas de Guadalajara was a joke after he had said on the platform that if he was paid a certain amount of “bits”, the application’s currency, he would return to the sacred herd. “What if I return … Read more 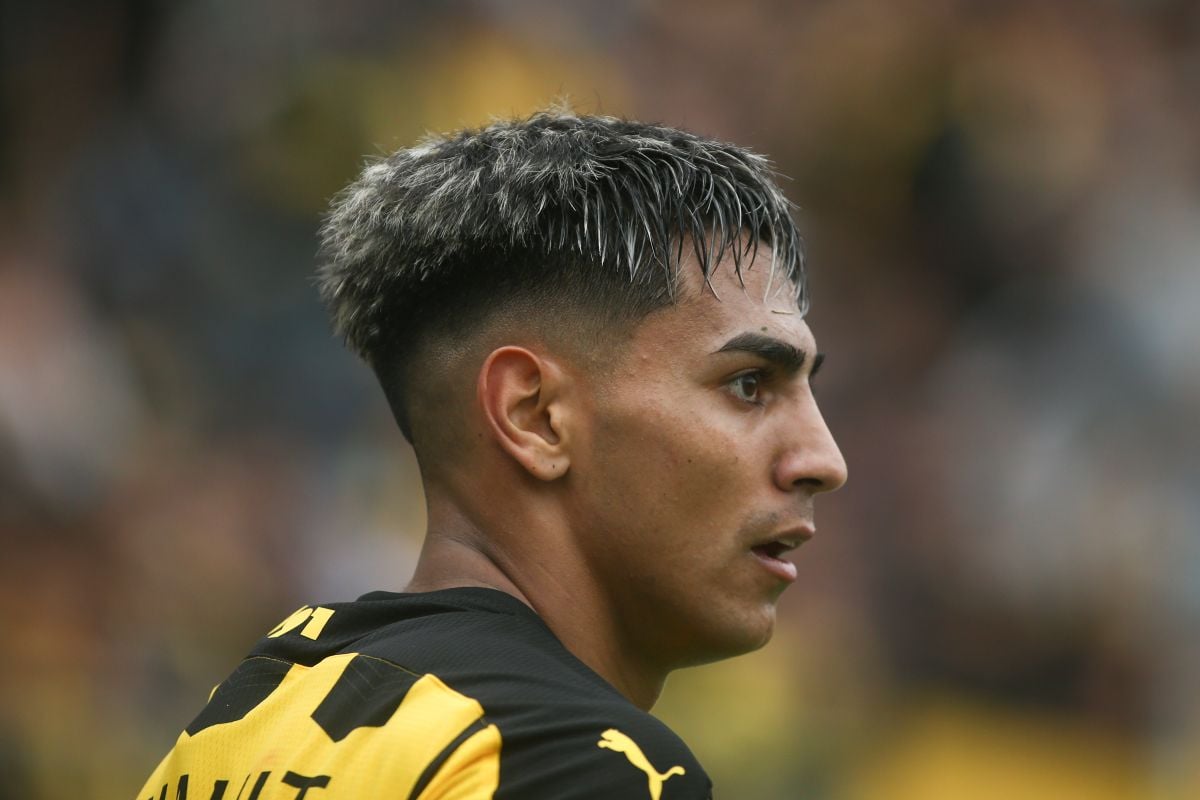 Photo: Ernesto Ryan/Getty Images Uruguayan striker Facundo Torres scored his first goal in Major League Soccer (MLS) this Saturday to give Orlando City a 0-1 victory over Los Angeles Galaxy led by Mexican Javier “Chicharito” Hernández. Torres, who has been a starter in all four of Orlando City’s games, made his debut as a scorer … Read more 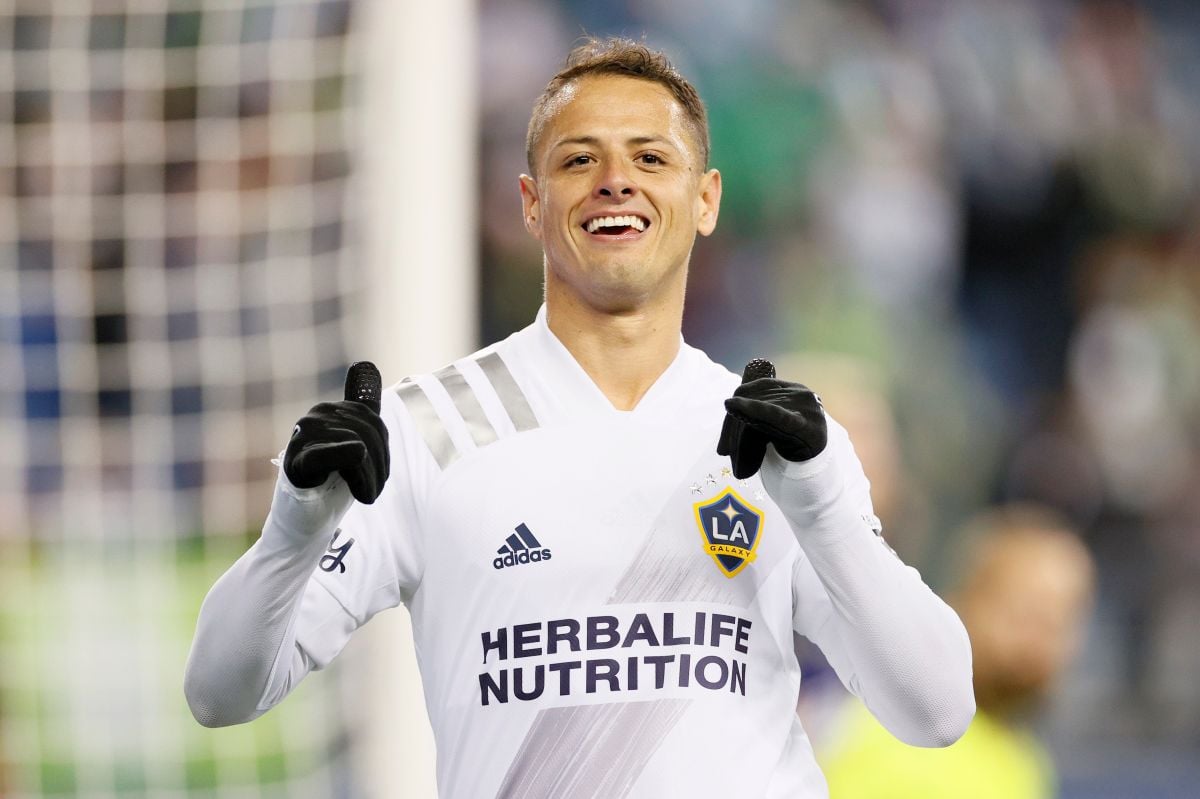 Photo: Steph Chambers/Getty Images The Mexican Javier “Chicharito” Hernández and the Peruvian Pedro Gallese will star this Saturday in a particular duel between stars of Mexico and Peru in the visit of Orlando City to Los Angeles Galaxyon the fourth day of the American MLS. Both teams arrive wanting revenge at the event, after suffering … Read more 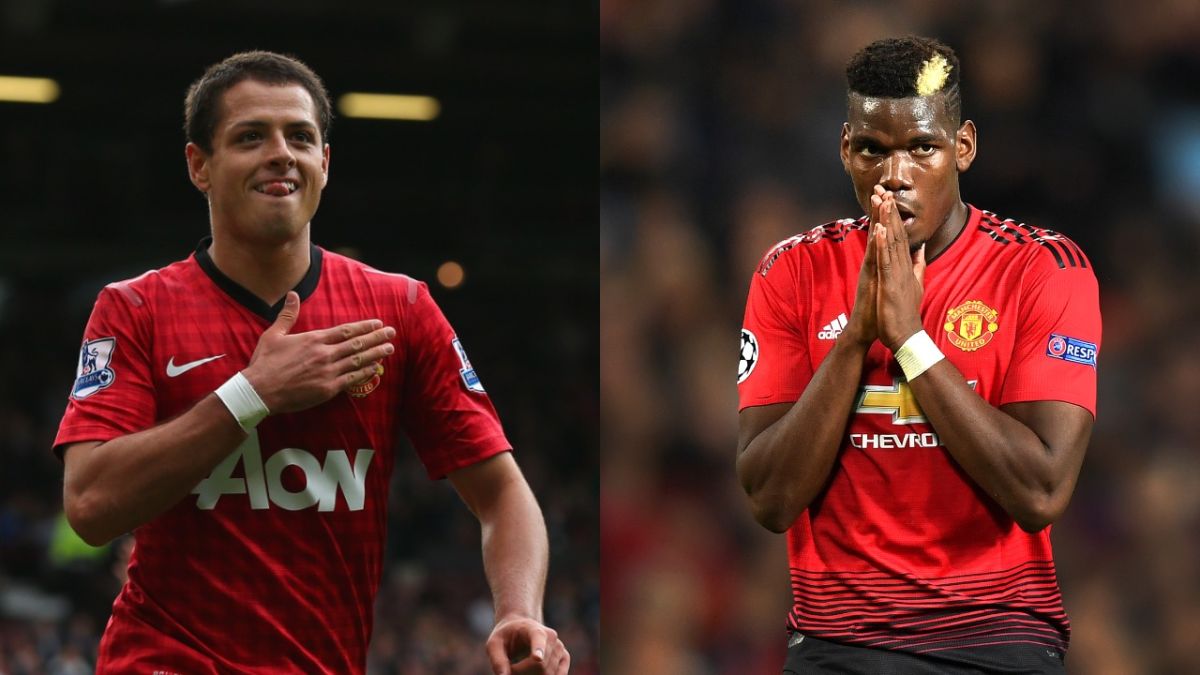 french footballer Paul Pogba29 years old and who plays for Manchester United in England, had a week to forget, because not only his club was eliminated from the Champions Leaguebut also his luxurious mansion was looted, while his young children slept inside. The news of the robbery was released by the midfielder himself, who used … Read more 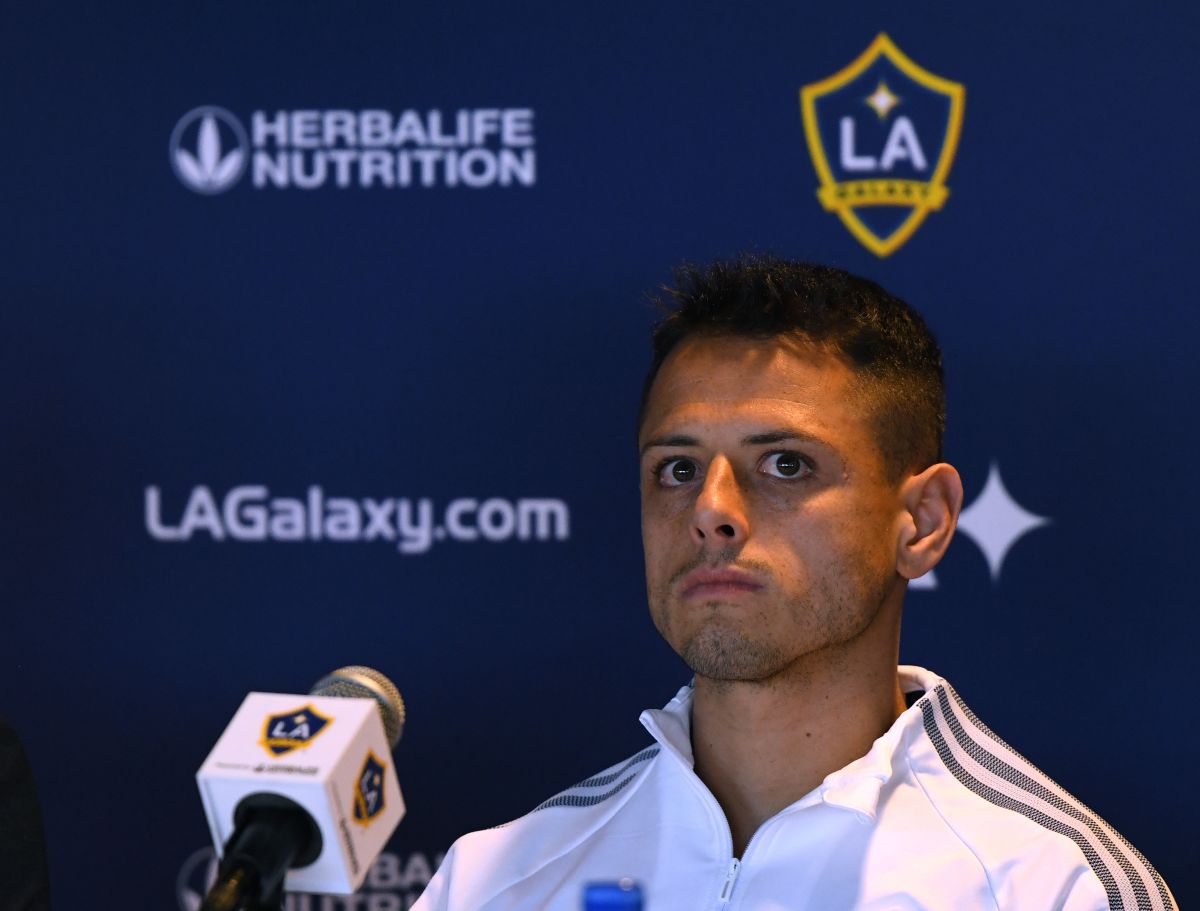 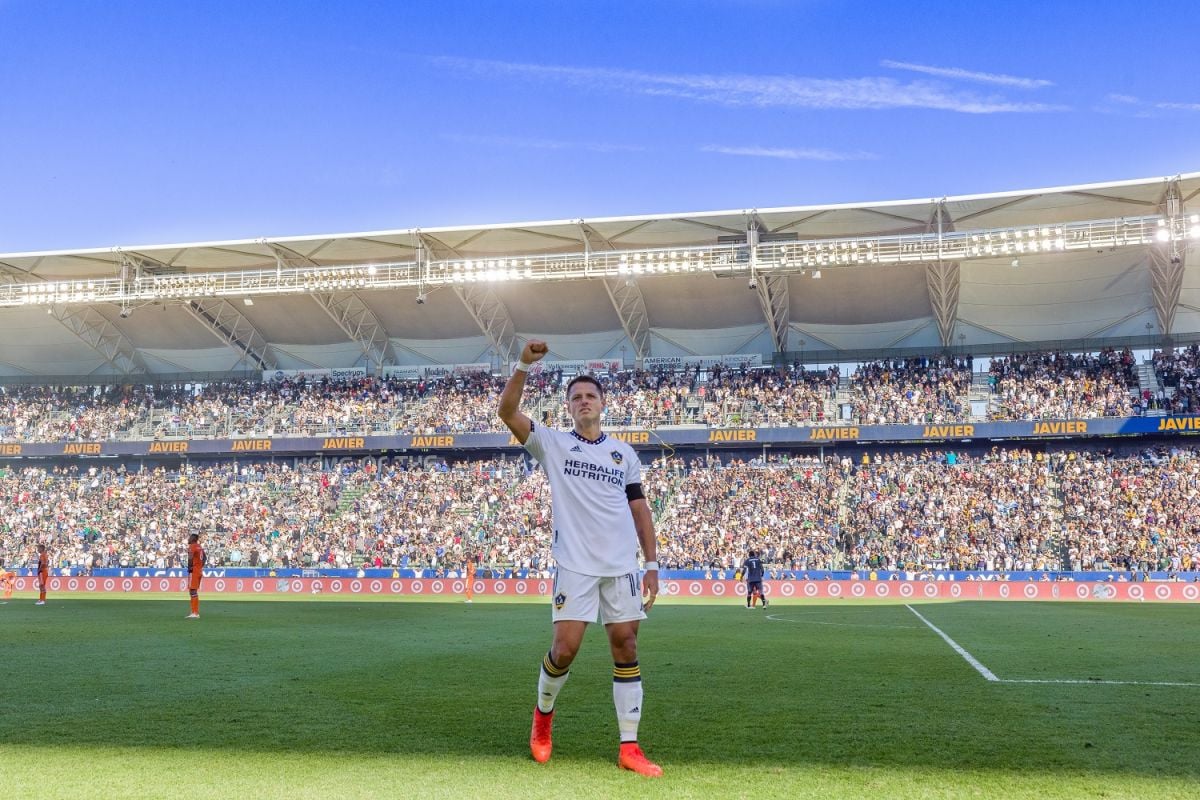 Javier Hernández does not stop scoring goals in the United States. Chicharito’s arrival in the MLS bears fruit day after day. The Mexican striker is one of the benchmarks for the Los Angeles Galaxy and, contrary to the level of his colleagues in El Tri, Hernandez breaks his own personal records. From a sporting point … Read more 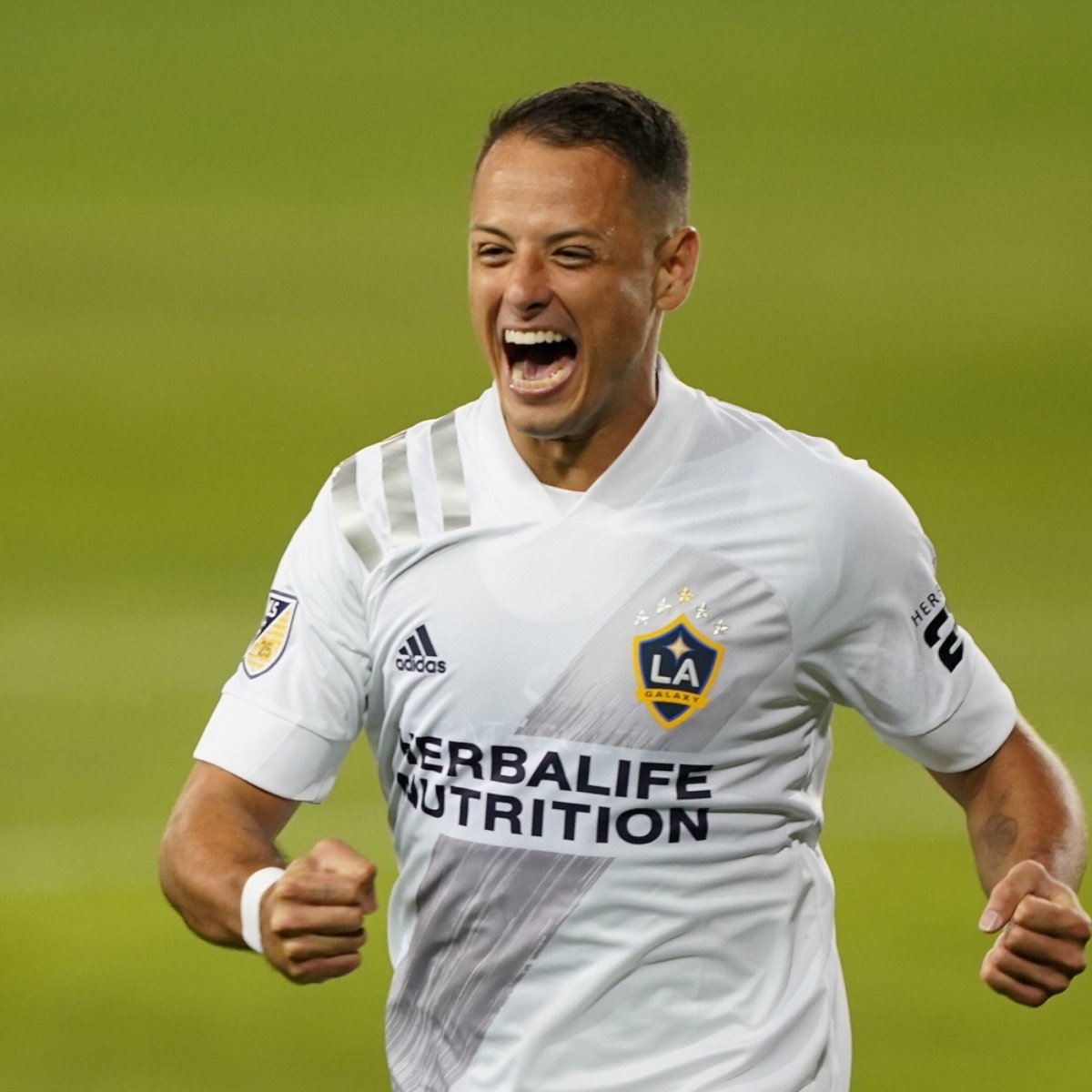 The Chicharito has already declared on one occasion that he considers himself a true goal-hunter, and although the Tata Martino he doesn’t want it anymore Mexican teamthe last play he made against the Seattle Sounders ignited the passion of the fans Tri who wants what Javier Hernandez this one back, and it was a great … Read more 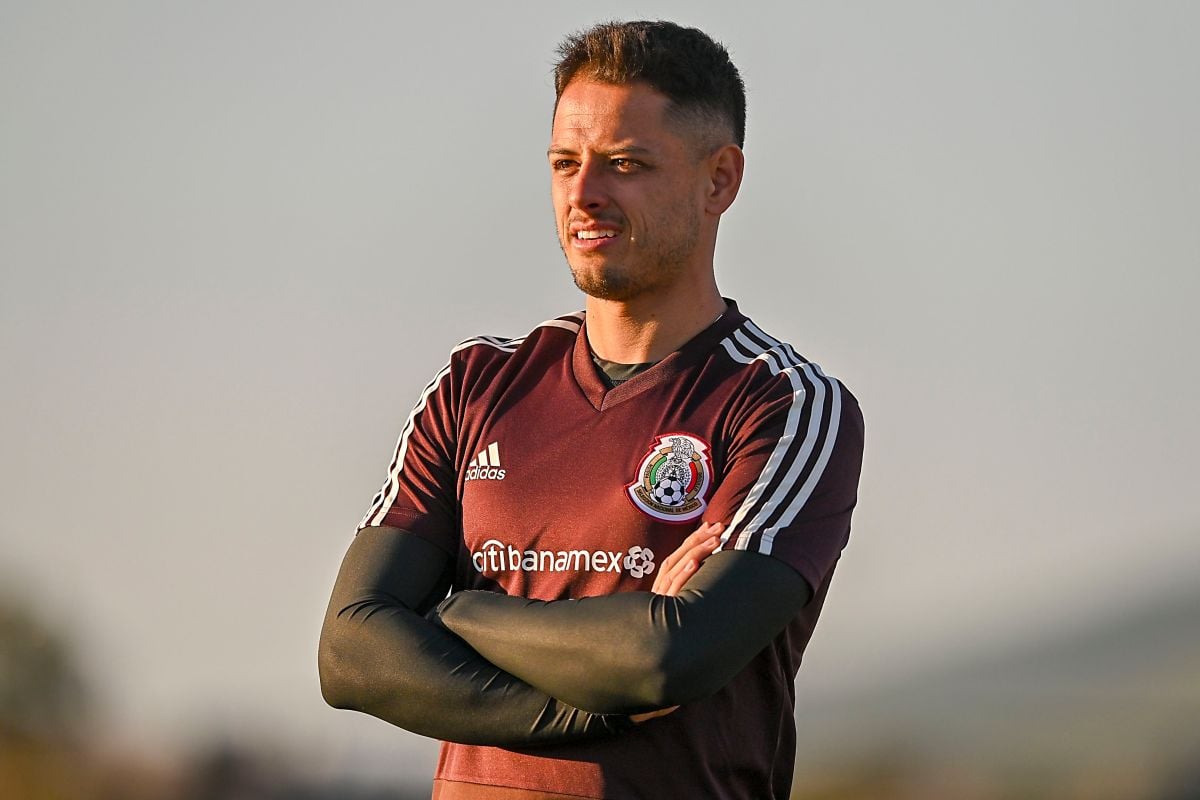 Despite having had a great start to the season with the Los Angeles Galaxy, where he has already accumulated two goals in three games, Javier Hernández is still not an element of interest for the Mexican team, who also completely ignored the performance of the Mexican in social networks. And it is that the official … Read more 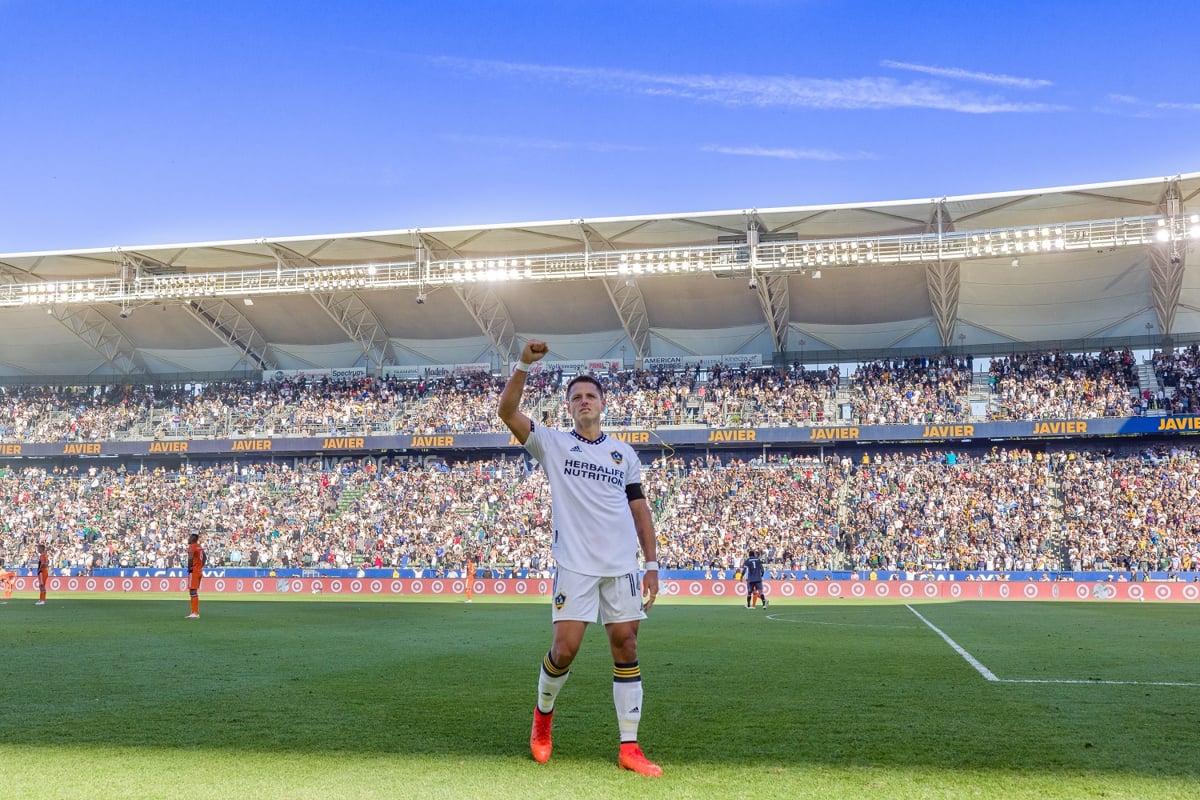 The LA Galaxy lost their unbeaten record on the third date of the start of the 2022 MLS season after losing 3-2 to the Seattle Sounders at Lumen Field. The one who did not lose his goalscoring nose was Javier Chicharito Hernández who scored again and Douglas Costa opened his scoring locker. The 6th minute … Read more 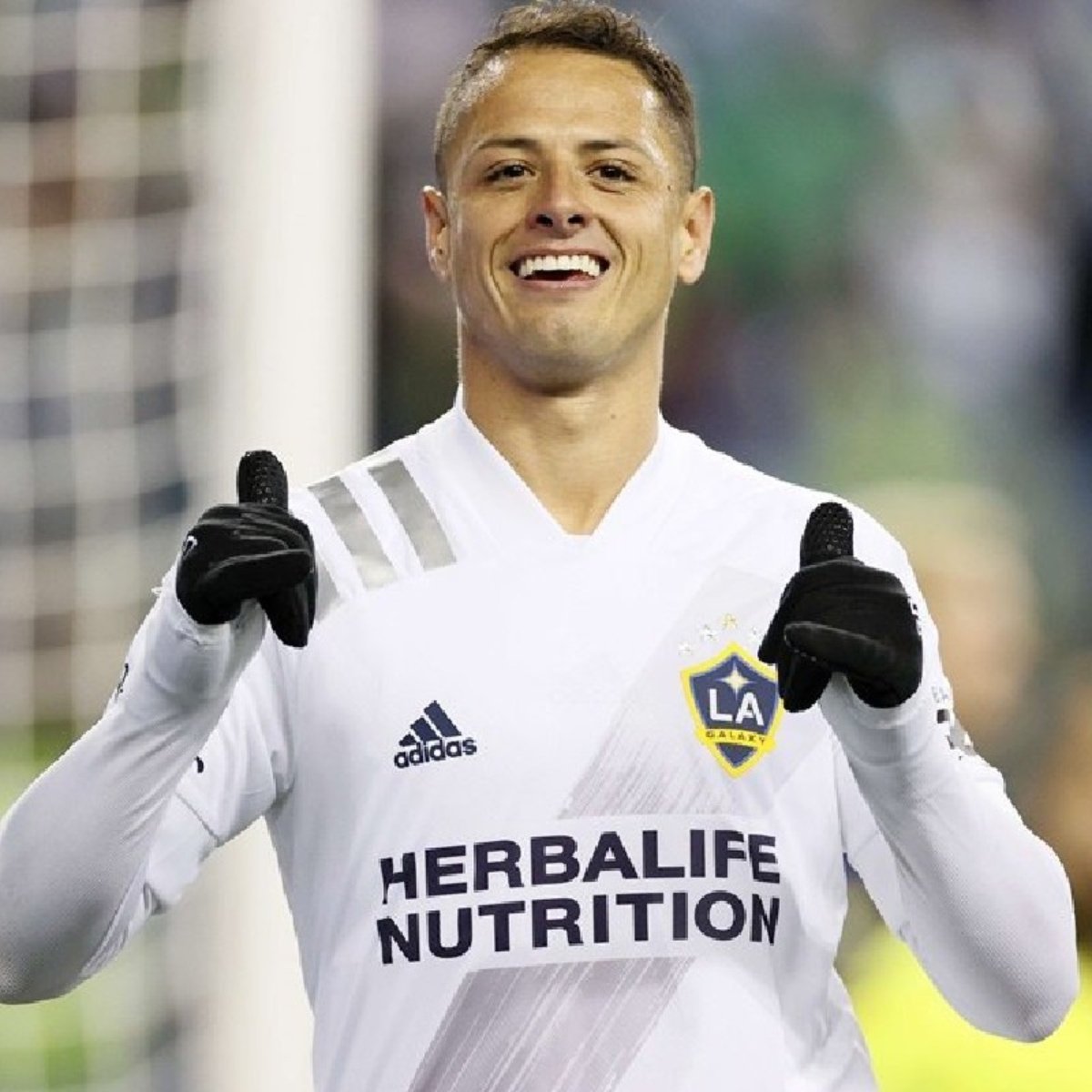 Football player Javier “El Chicharito” Hernandez managed to do his second goal of this seasonIt was during the meeting between Los Angeles Galaxy and Seattle Soundersit would be in the next game where he will try to add his third touchdown. Both teams entered the field to play the corresponding match to day 3 of … Read more 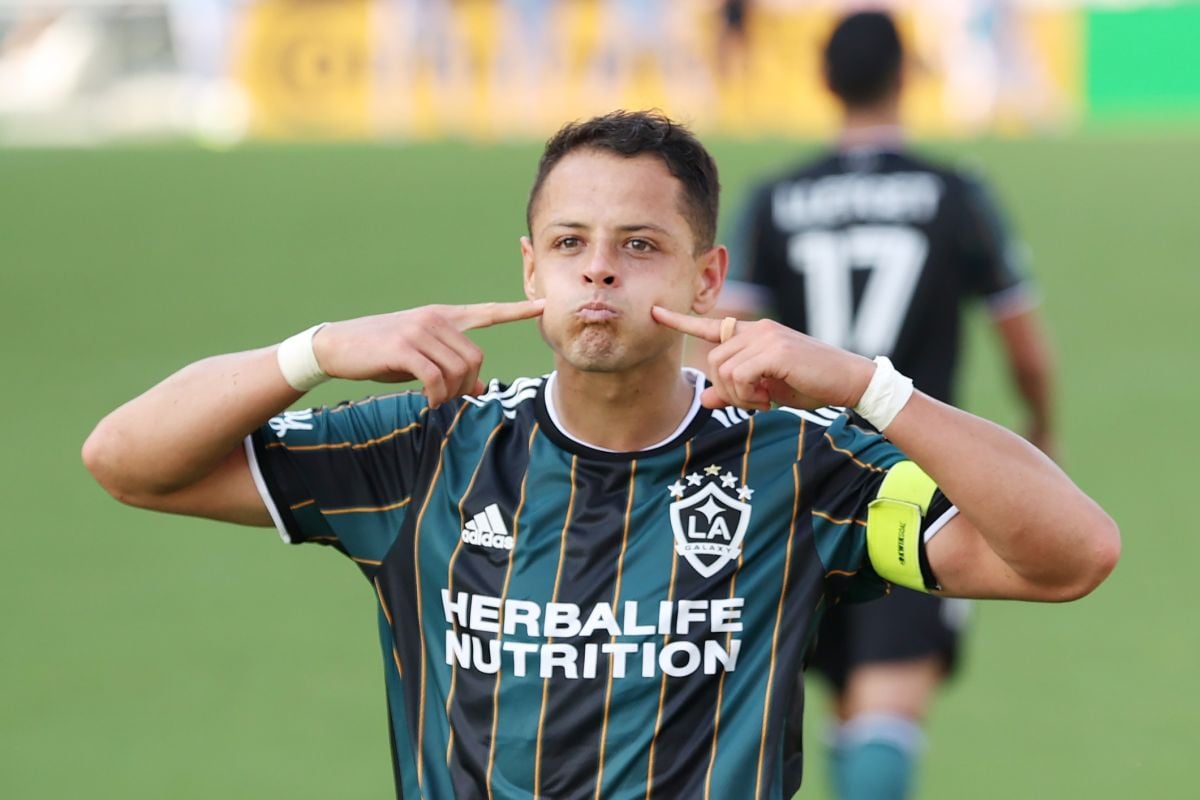 Photo: Cliff Hawkins/Getty Images the mexican striker Javier ‘Chicharito’ Hernandez is determined to regain the Major League Soccer (MLS) title with the LA Galaxy, and in the match against the Seattle Sounders this Saturday redialed to reach 2 goals in 3 commitments. Before starting the game, the Seattle coach approached when Chicharito Hernández he was … Read more