SPOILER ALERT! After the actor Chris Noth It was dstatement of alleged sexual abuse and assault various women, the production of the series And Just Like That supposedly has decided eliminate what would be the last appearance of his character “Mr. Big ” at final chapter from the first season. How we report in AmericanPost.News, … Read more 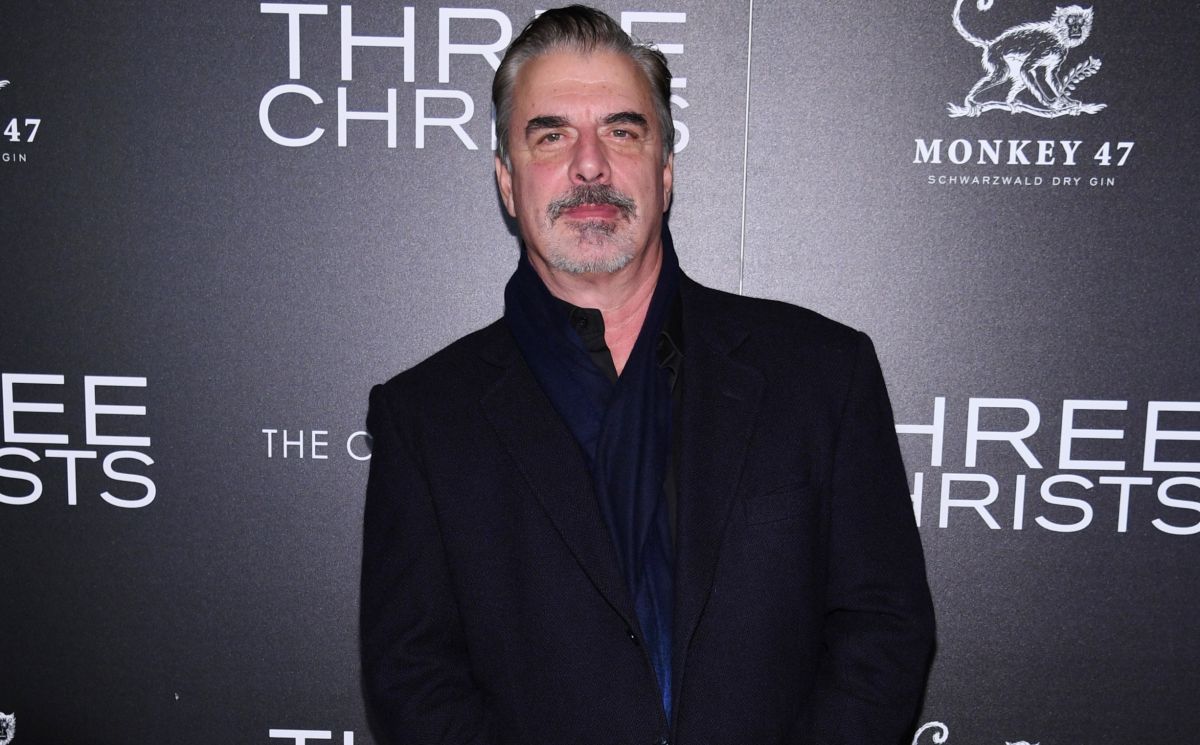 Chris Noth. Photo: Dimitrios Kambouris / Getty Images The return of Chris Noth to the small screen with a role in the series “And just like that” has been clouded by accusations of sexual abuse made against him by several women, locating these alleged attacks at different times in the last two decades, but broadly … Read more