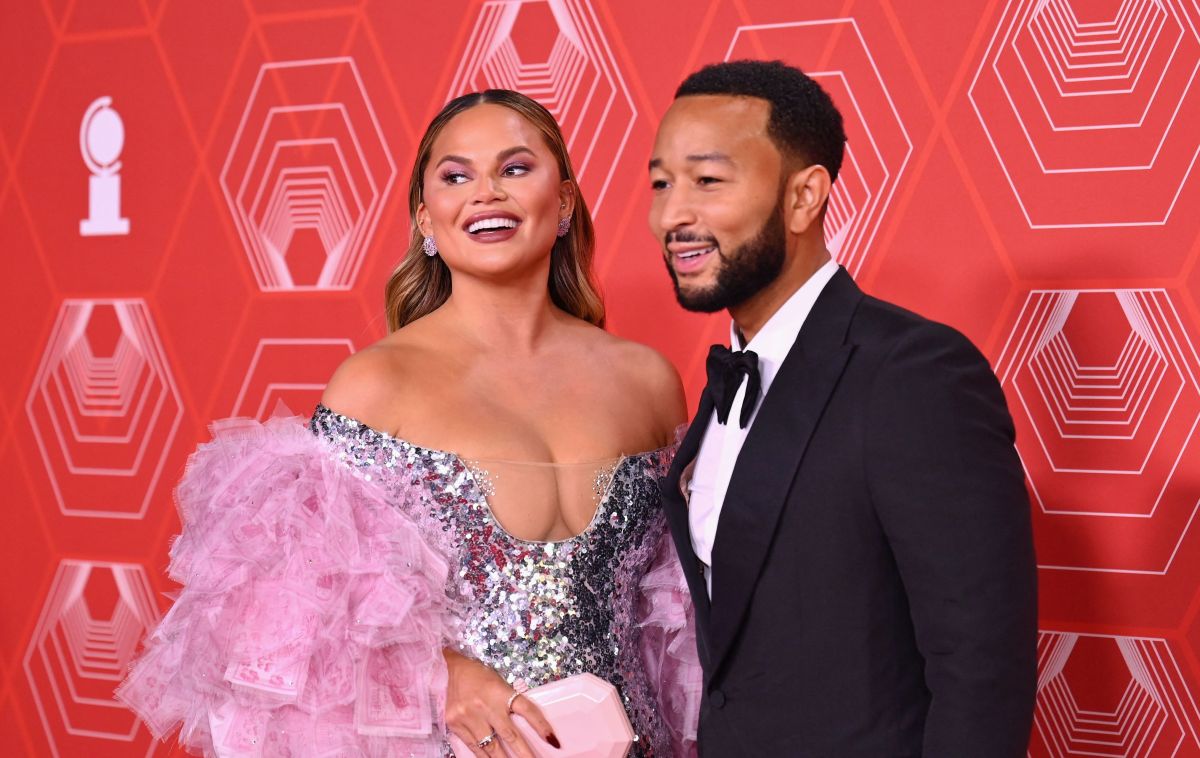 Chrissy Teigen and John Legend announce pregnancy. Photo: ANGELA WEISS/AFP/Getty Images With two adorable photos showing her baby bump it was like Chrissy Teigen announced through her social networks that she is pregnant and that she is expanding her family with her husband, John Legend. In his publication he also wrote a touching caption, explaining … Read more 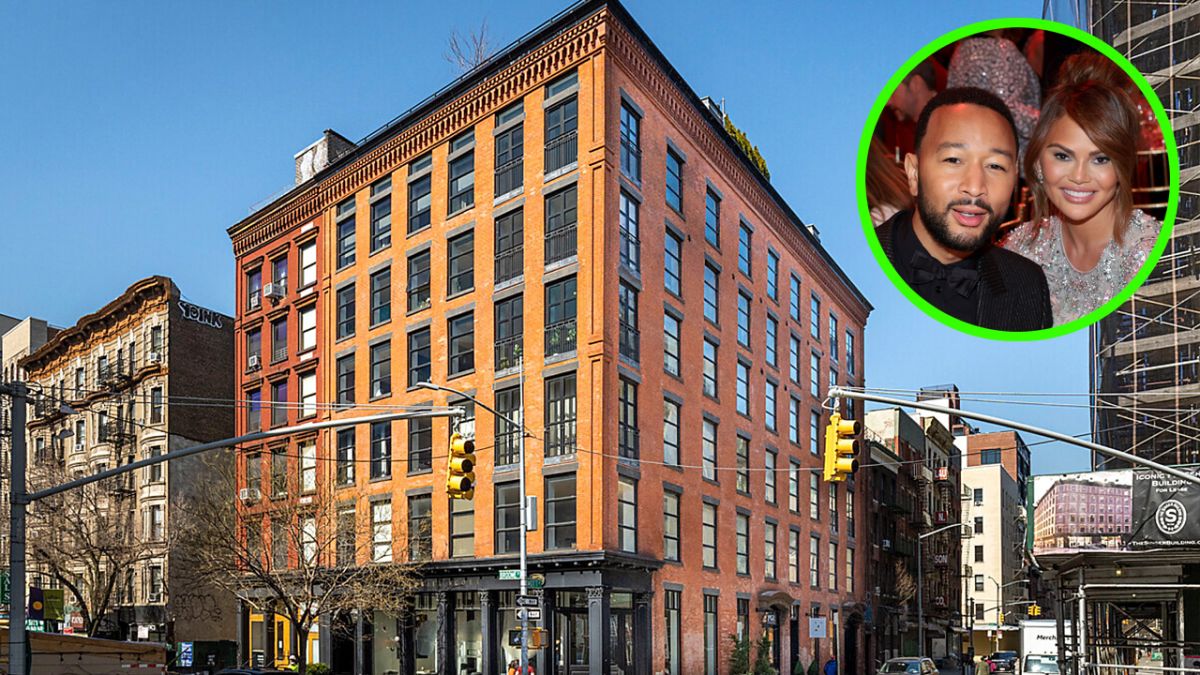 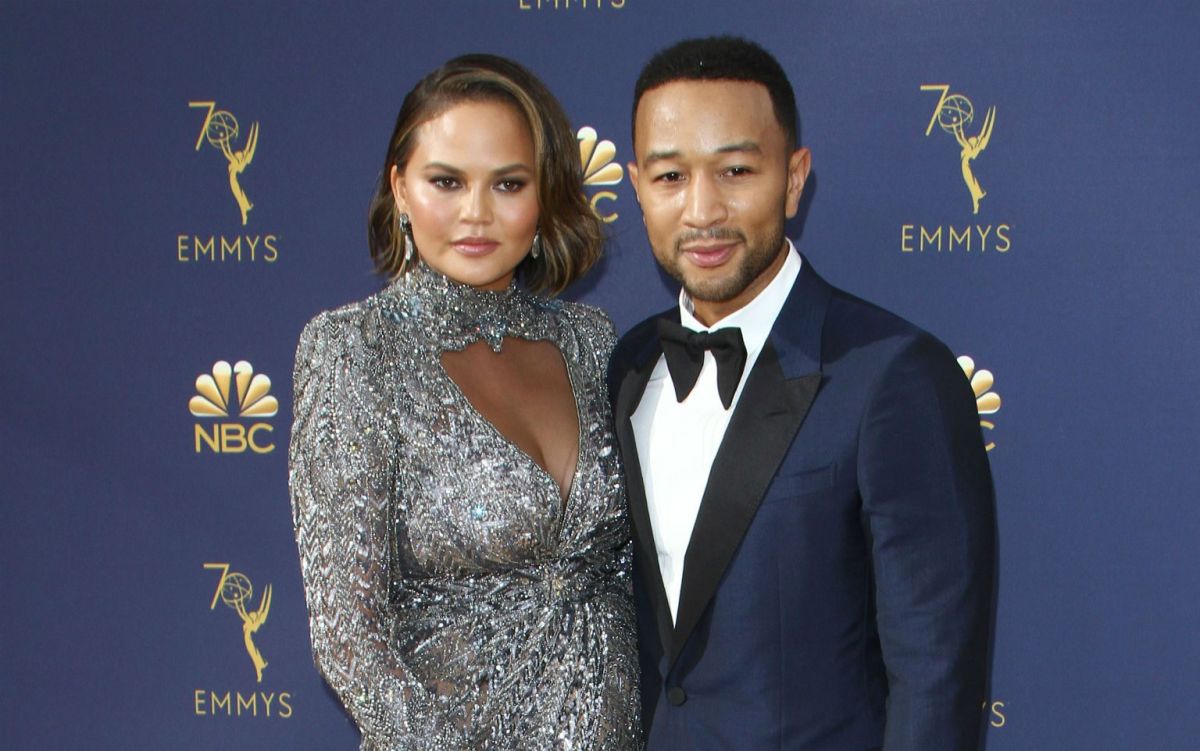 John Legend He already said at the time that, even if it was in small doses, he also needed to speak publicly about the emotional impact it had on him the loss of his son Jack, who passed away when his wife Chrissy Teigen, she was in the 20th week of her gestation period. The … Read more 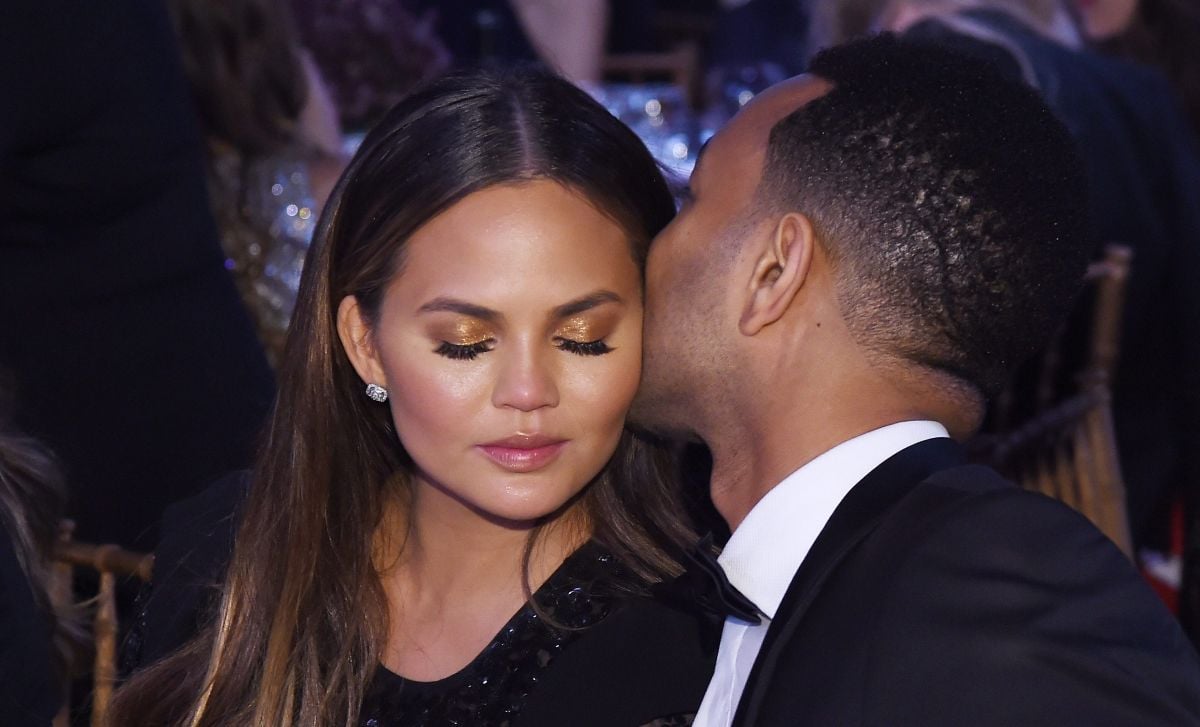 Chrissy Teigen with her husband John Legend. Photo: Larry Busacca/Getty Images John Legend Y Chrissy Teigen They make up one of the most solid and beloved couples in the world of entertainmentthis thanks to the tender moments they have starred in on television and through social networks. Such was the case of his escape to … Read more 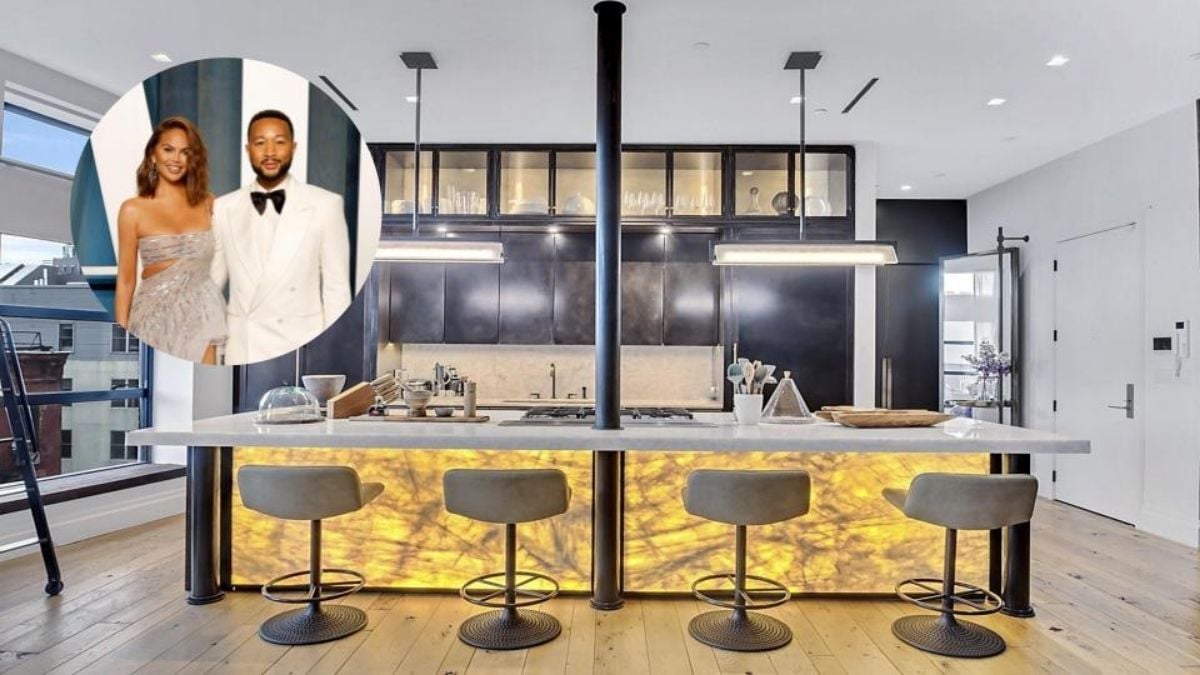 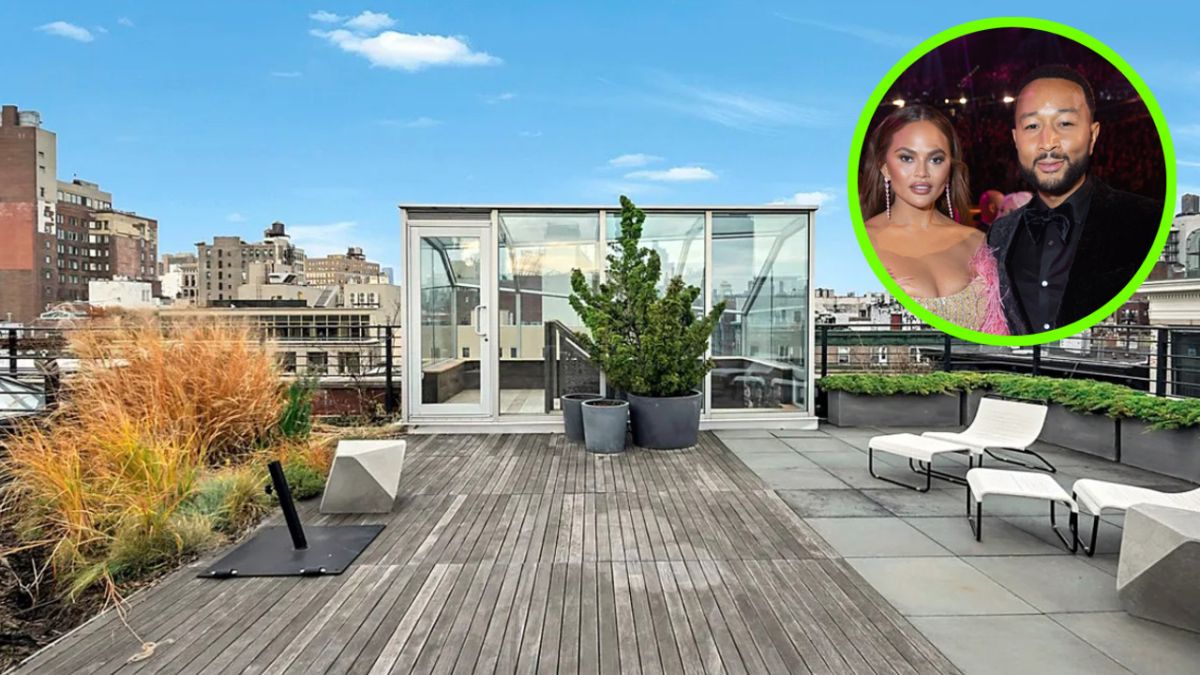 Chrissy Teigen and John Legend are about to close the sale of their penthouses. Photo: Google Maps / Grosby Group The couple made up of John Legend and by Chrissy Teigen has had a very busy year in the world of real estate, because not only they sold their mansion in beverly hillsbut also already … Read more 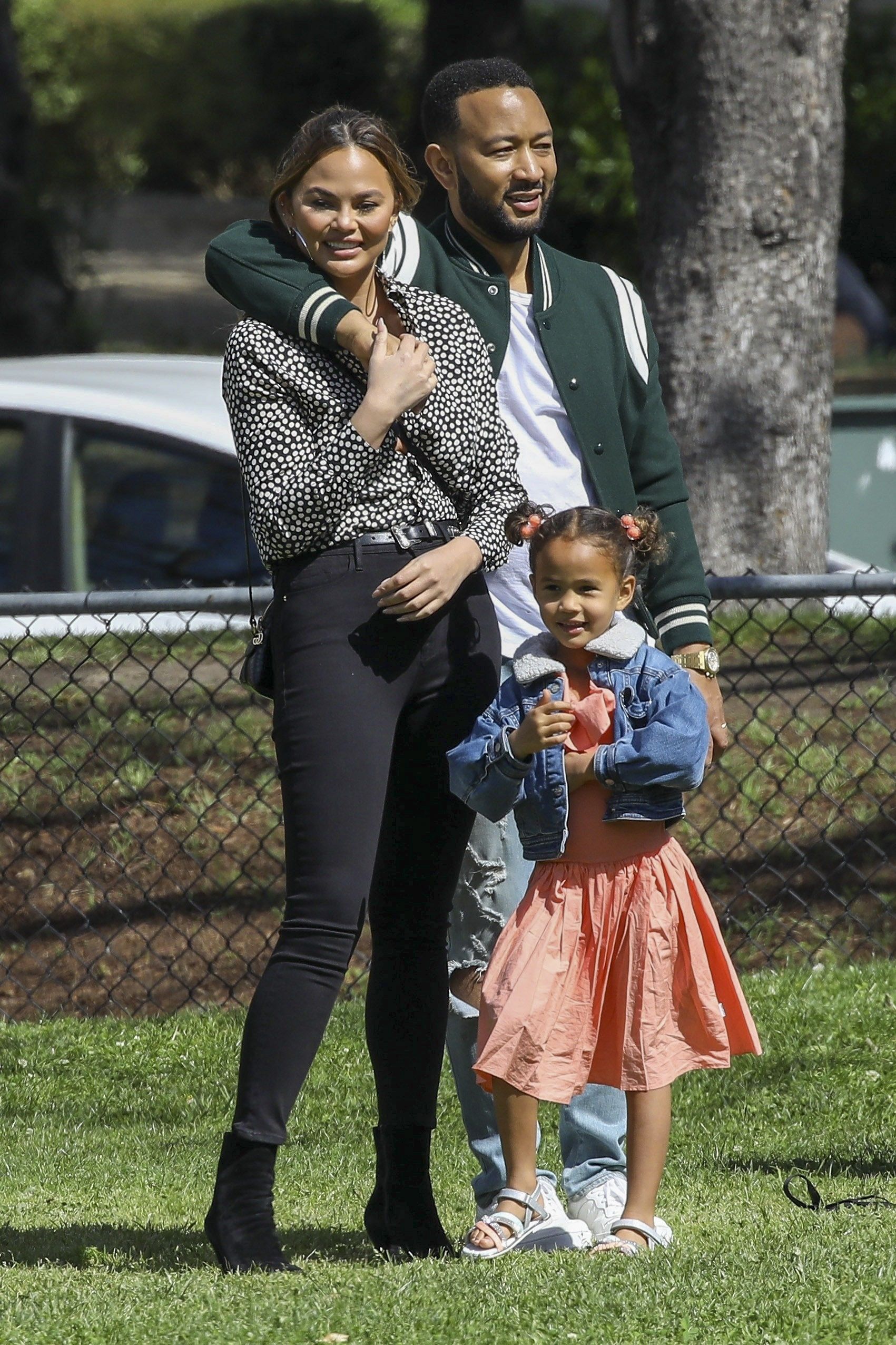 Family outing. Chrissy Teigen and John Legend enjoyed a day outdoors with her daughter at a Beverly Hills park near their home. They were seen hugging and celebrating the good time they had with the girl (Photos: The Grosby Group) Hailey Bieber continues in Paris, where she traveled to attend Fashion Week, and was invited … Read more 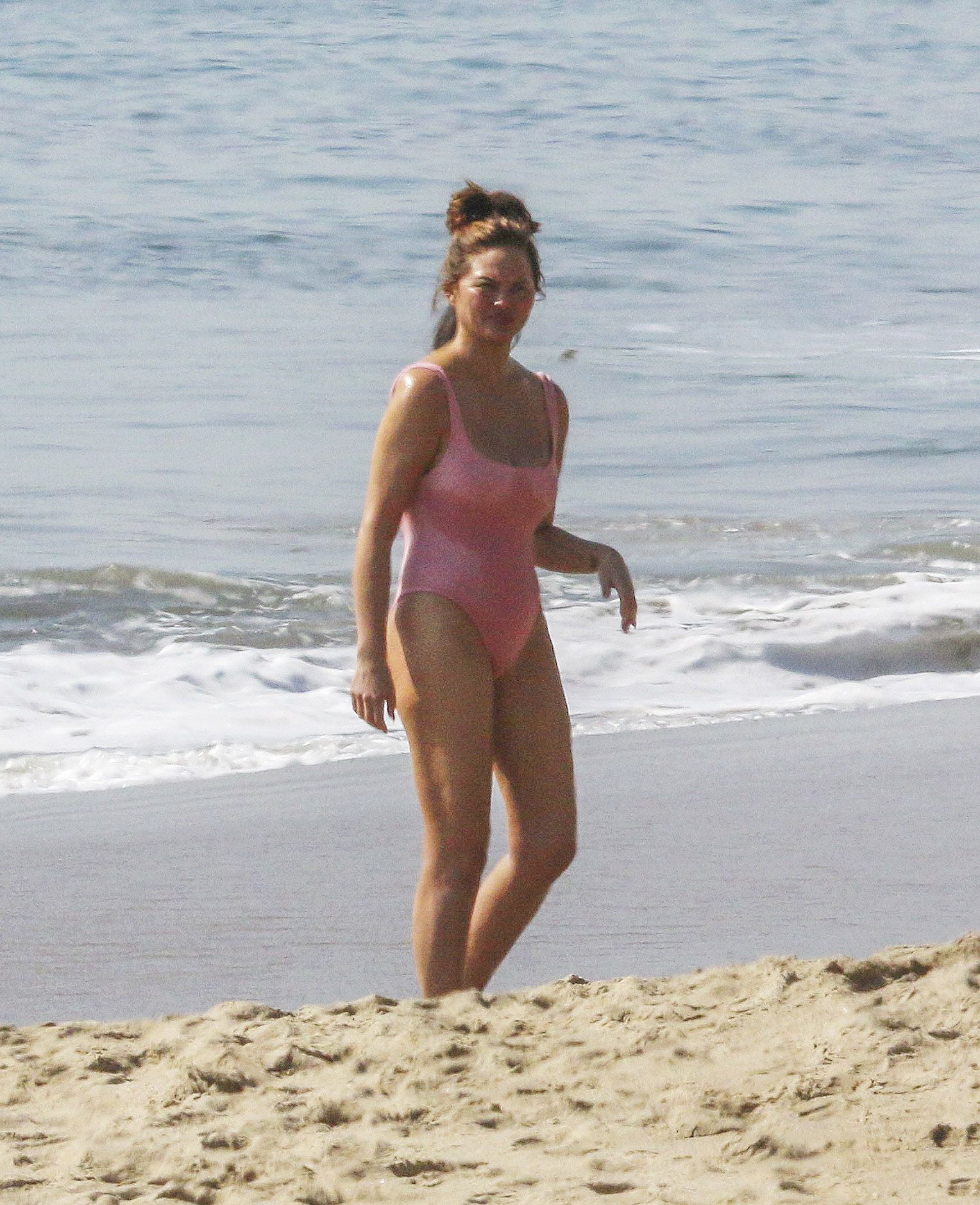 Day off. Chrissy Teigen enjoyed the beaches of Malibu, California. She walked along the shore, cooled off in the sea and wore a metallic pink one-piece (Photos: The Grosby Group) Full ride. Emily Ratajkowski went for a walk through the streets of Tribeca in New York and carried her son Sylvester in her backpack. In … Read more 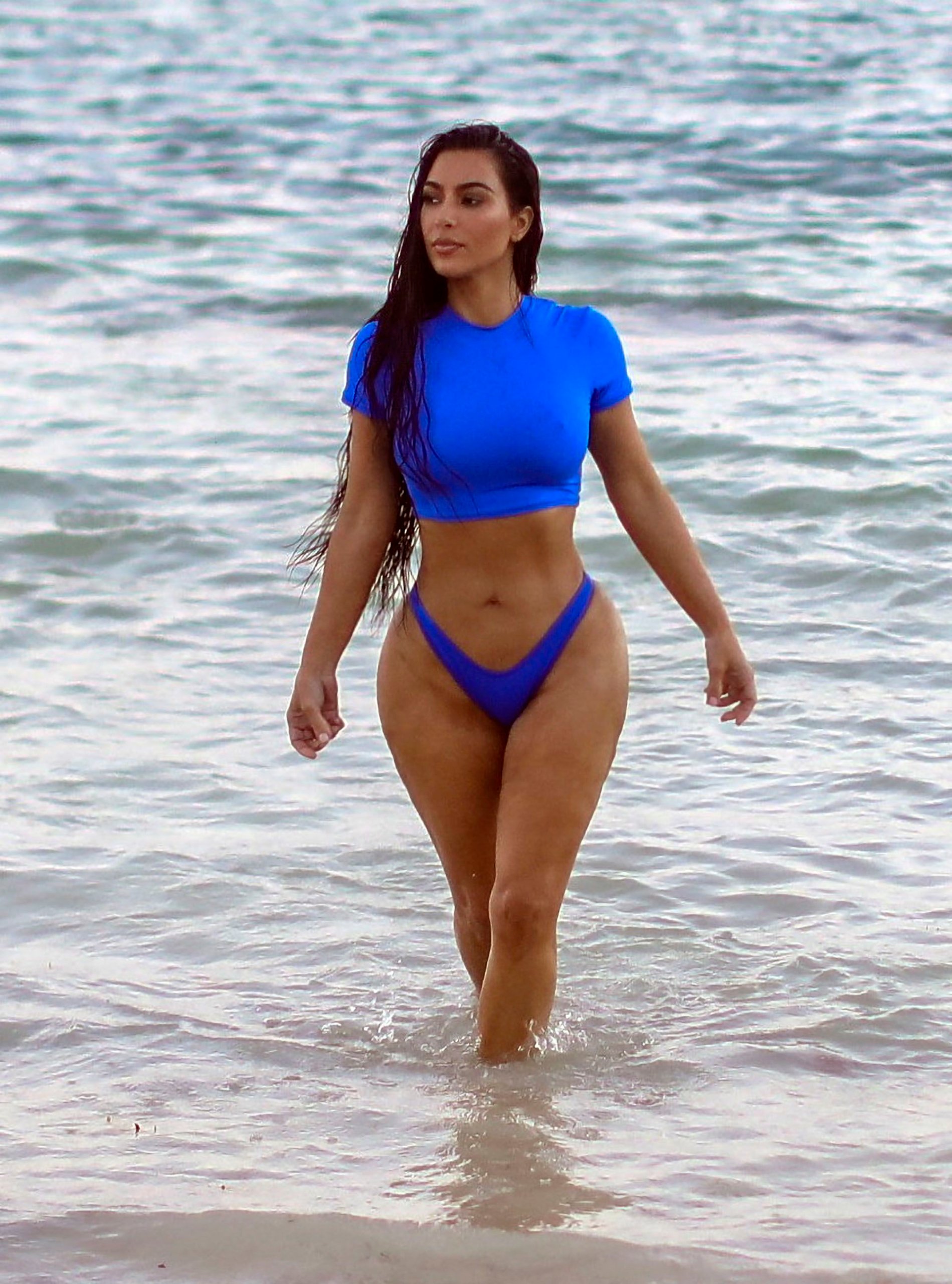 Kim Kardashian chose the Caribbean beaches as a destination to enjoy a few days of vacation. There, in addition, he took advantage of the occasion to make a photographic production and promote the designs he launched in his brand of underwear and swimwear (Photos: The Grosby Group) Ana De Armas sought to go unnoticed while … Read more 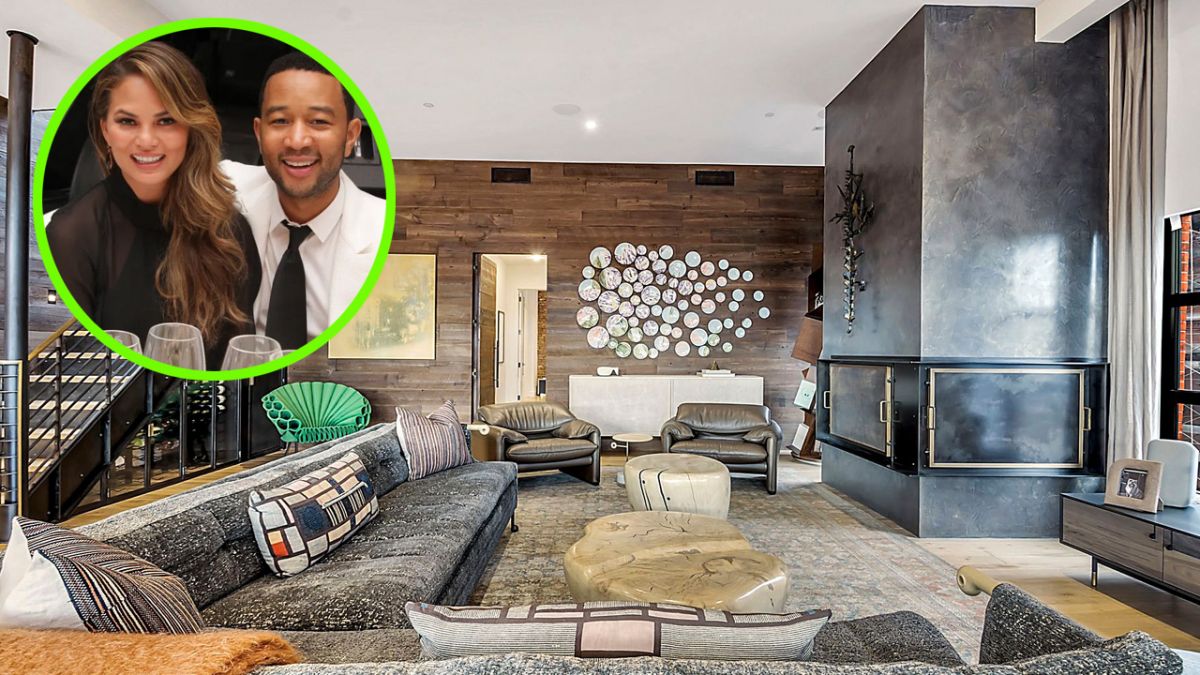 John Legend and Chrissy Teigen are looking for an owner for their New York penthouses – Photo: ANDREW GOODMAN/GETTY IMAGES/Grosby Group The couple made up of John Legend and by Chrissy Teigen has had a very busy few months in the world of real estate, because not only they sold their Beverly Hills mansion for … Read more 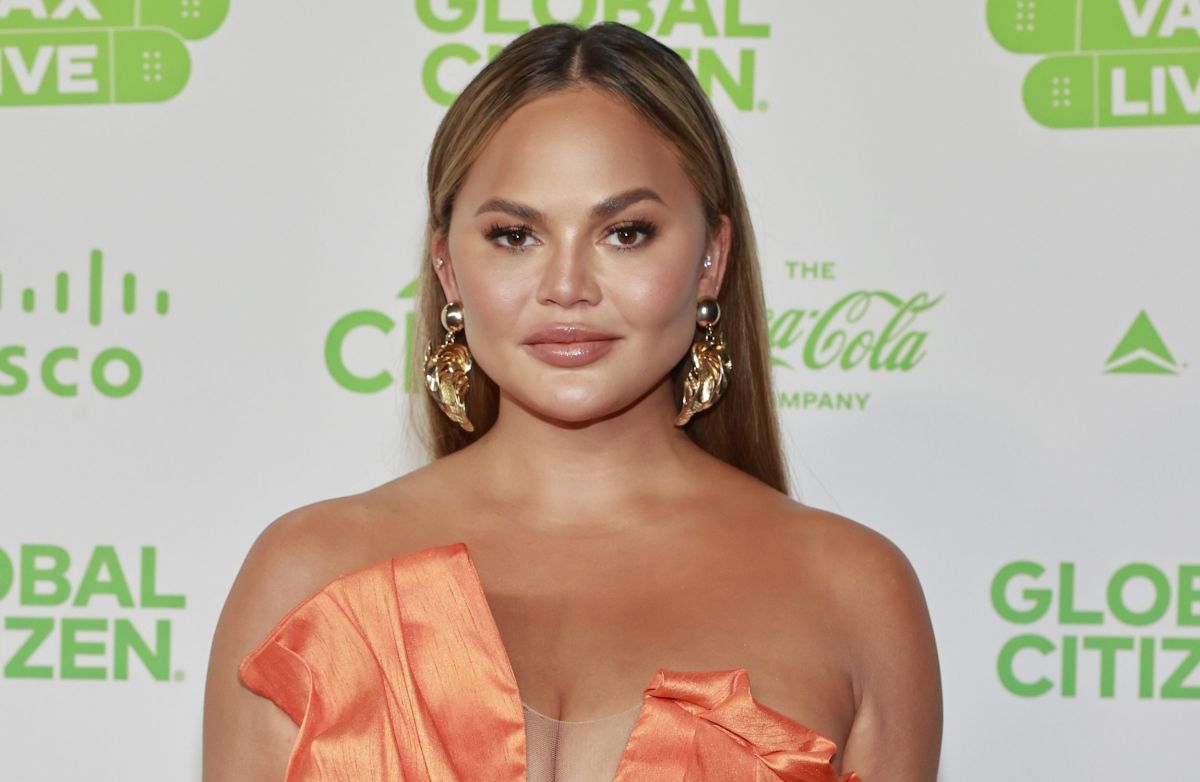 Chrissy Teigen. Photo: Emma McIntyre/Getty Images the tv star Chrissy Teigen shared on his social networks the latest news regarding his path to absolute sobrietywhich could not be more positive. The also wife of the singer John Legend wanted to celebrate with all his followers the fact that just turned six months without tasting a … Read more 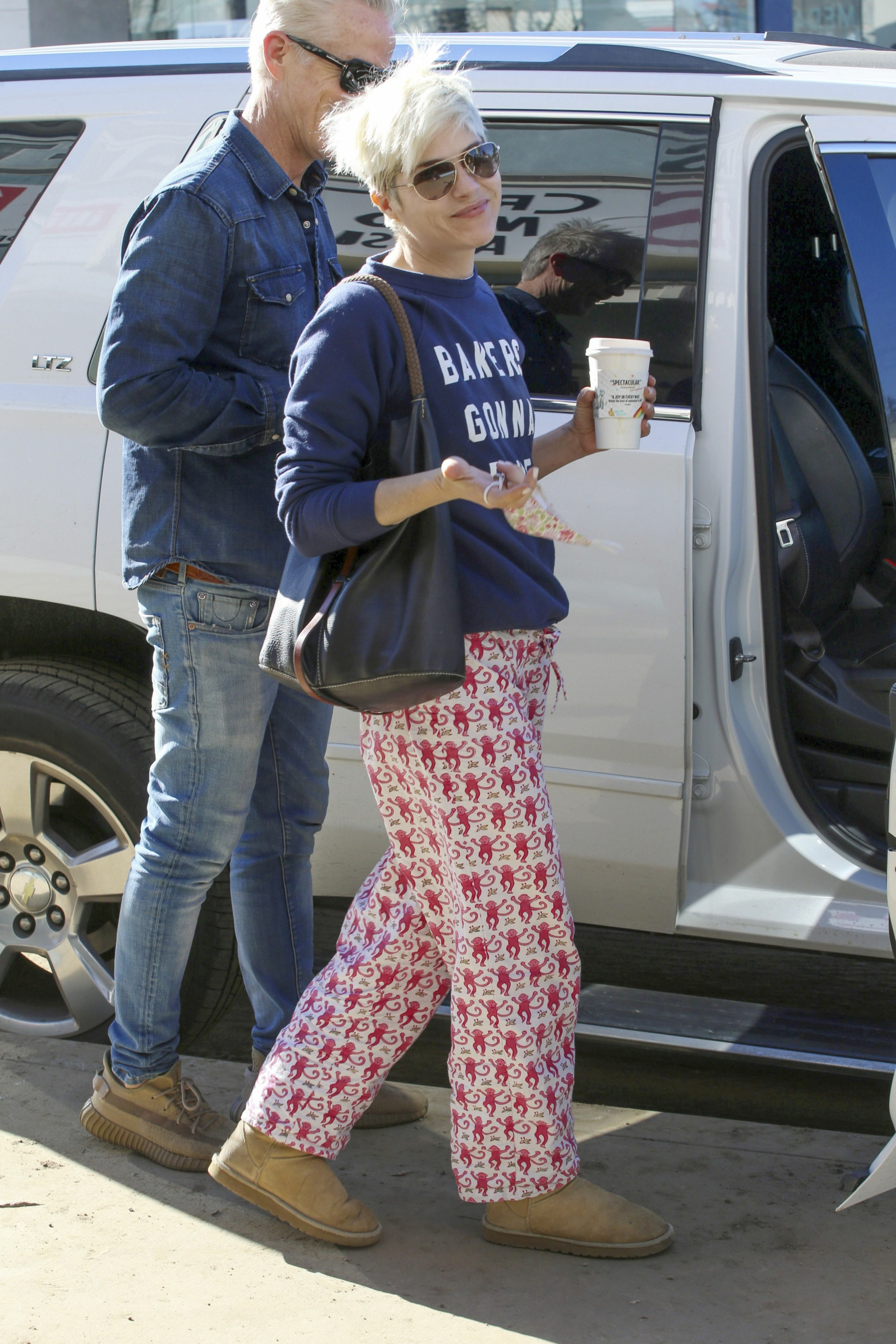 Selma Blair and Ron Carlson shared a walk through the streets of Los Angeles. They stopped for coffee to go and were photographed on their way back to their car. The artist wore white and pink printed pants and a blue jumpsuit. She completed her outfit with brown leather boots (Photos: The Grosby Group) New … Read more 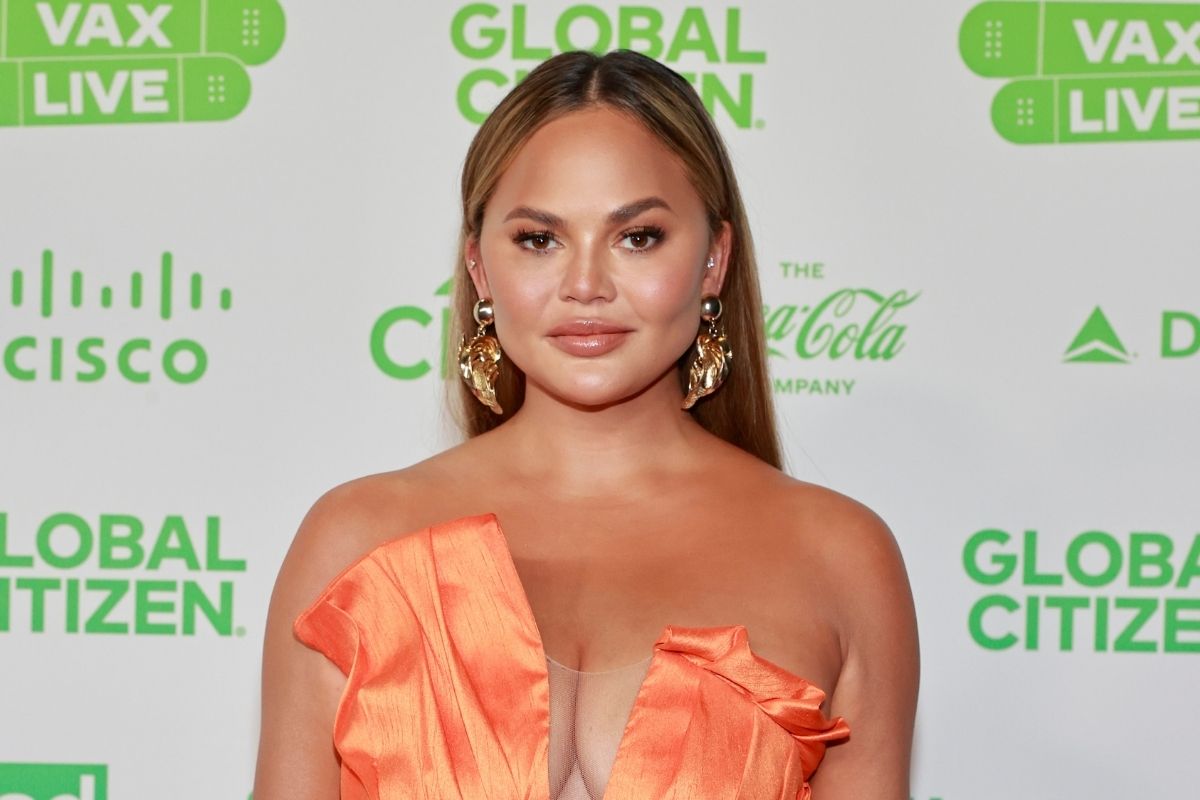 Chrissy Teigen shows the progress of her eyebrow transplant. Photo: Emma McIntyre / Getty Images From his family life with John legend Until your physical changes, there is nothing that Chrissy teigen be ashamed to teach on social media. The model has undergone several cosmetic procedures throughout her life, from liposuction in the armpit area … Read more 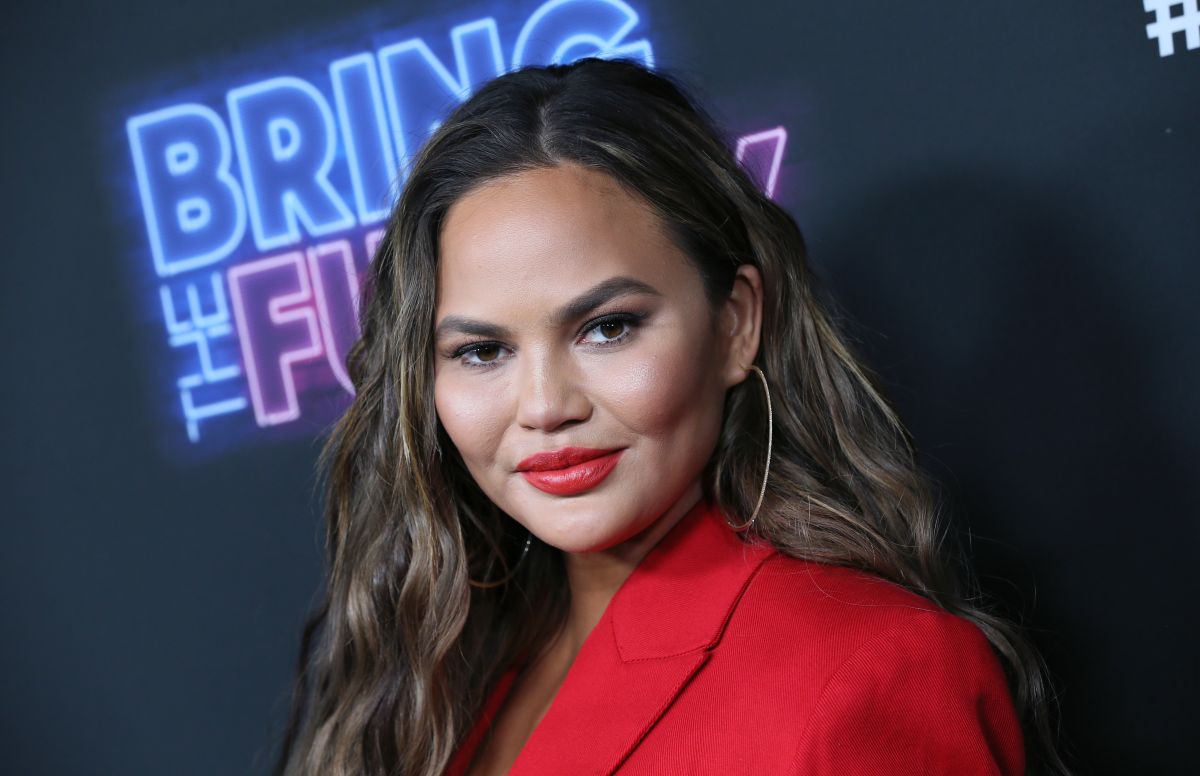 Chrissy Teigen reveals a “little fix” that was made. Photo: David Livingston. / Getty Images Celebrities can always be trusted to find out a new aesthetic procedure with which to surprise us and the politics of Chrissy teigen It has always been to be very sincere with all her followers on social networks to explain … Read more Chrissy teigen does not understand why people are “irritated” by his latest cosmetic procedure, as revealed in his stories of Instagram after revealing the eyebrow transplant that was performed recently, apparently for the first time. Teigen shared in his InstaStories that she doesn’t wear makeup unless she has to, “so I was excited about this … Read more 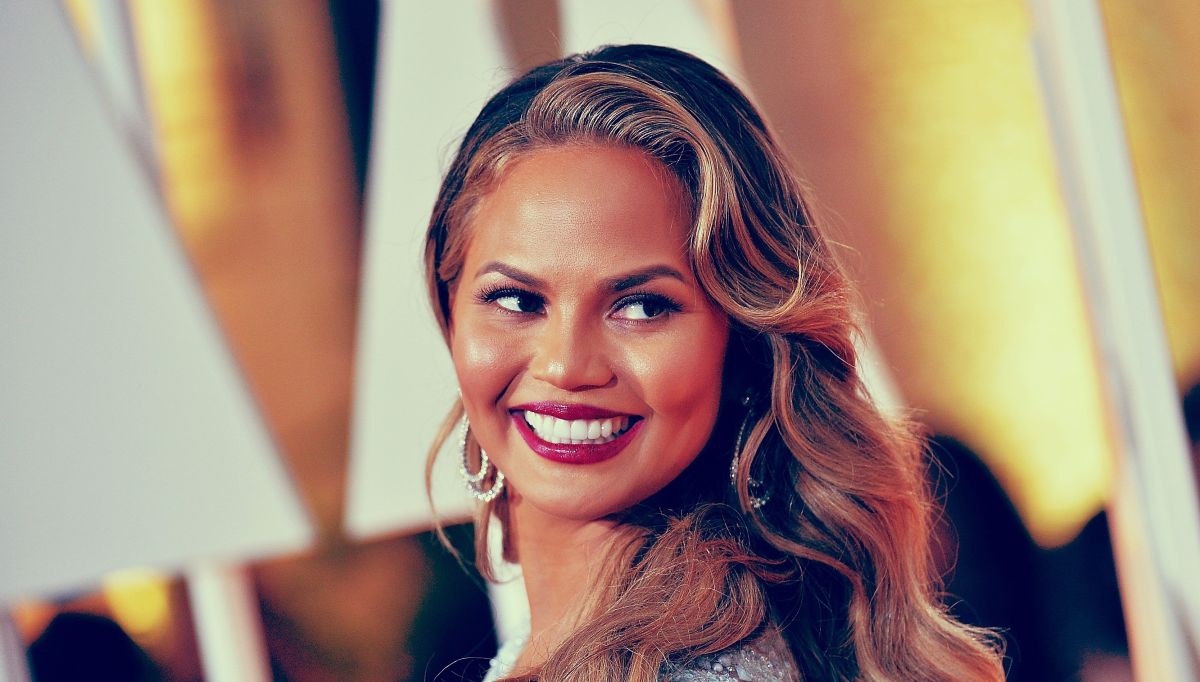 Chrissy Teigen. Photo: Michael Buckner / Getty Images Celebrities can always be trusted to discover a new aesthetic procedure to surprise us with and the politics of Chrissy teigen It has always been to be very sincere with all her followers on social networks to explain how she manages to look the best possible, according … Read more