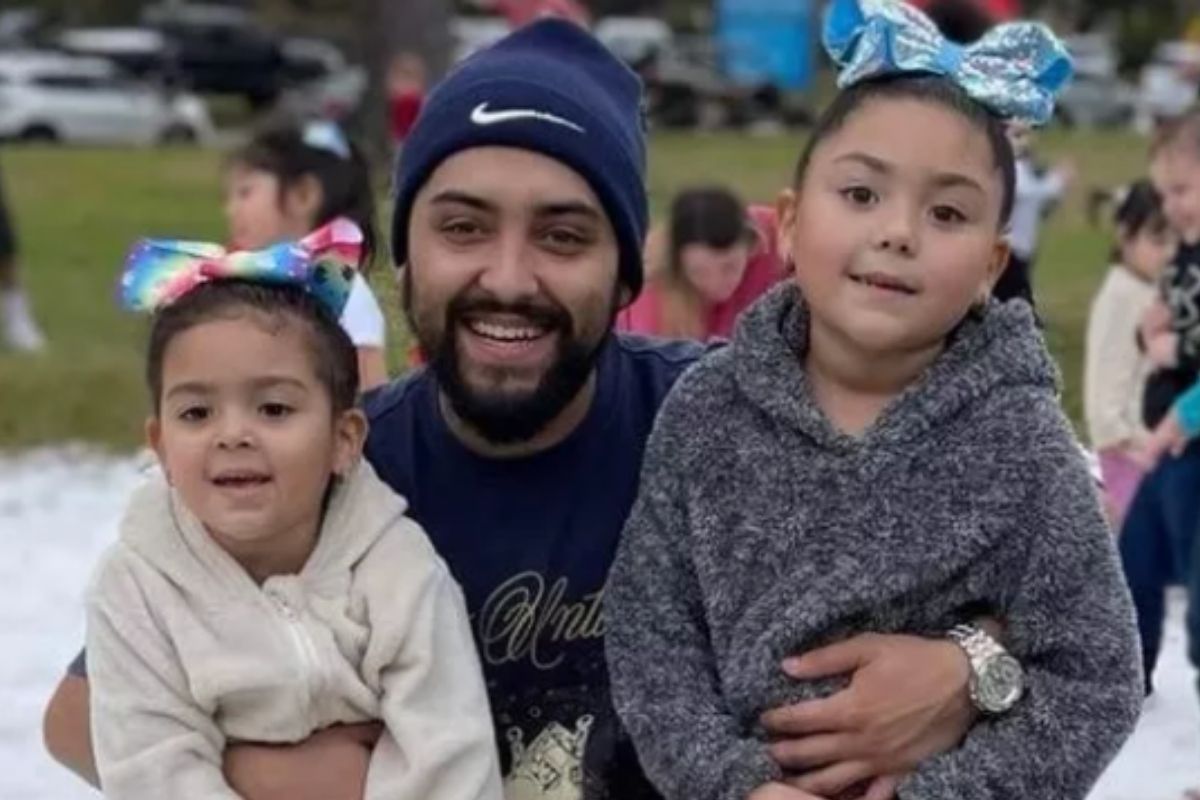 Father is shot to death inside a Texas Chuck E. Cheese while celebrating his son’s birthday. Photo: GoFundMe / Courtesy Calogero Duenes, 24, was killed while carrying the birthday cake of one of his daughters, this was announced by the Houston, Texas police. According to official reports, The victim arrived at a Chuck E. Cheese … Read more