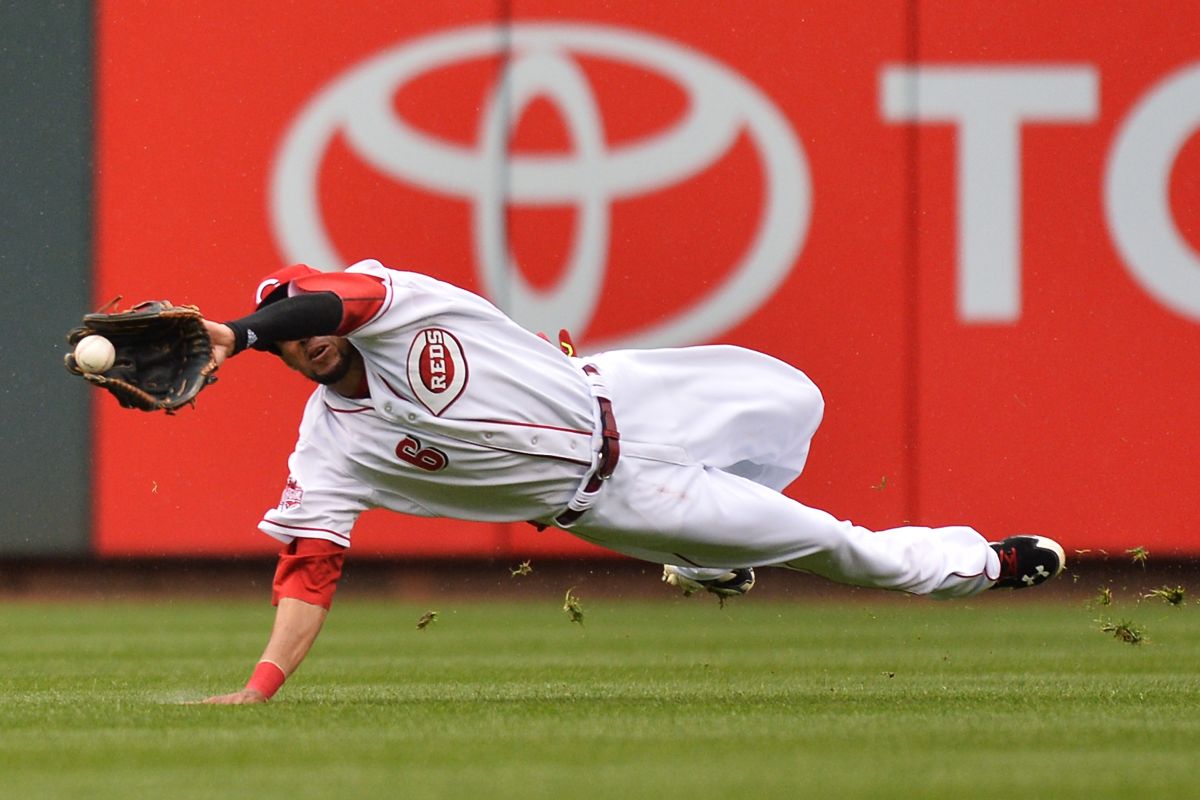 Photo: Archive/Getty Images Jonathan India, player for the Cincinnati Reds and current National League Rookie of the Year, starred in an emotional moment during the NFL Bengals game, having an encounter with Patrick Kinman, a fan with autism, who among other things, confessed his love for baseball. Jonathan India showed that he is a star … Read more 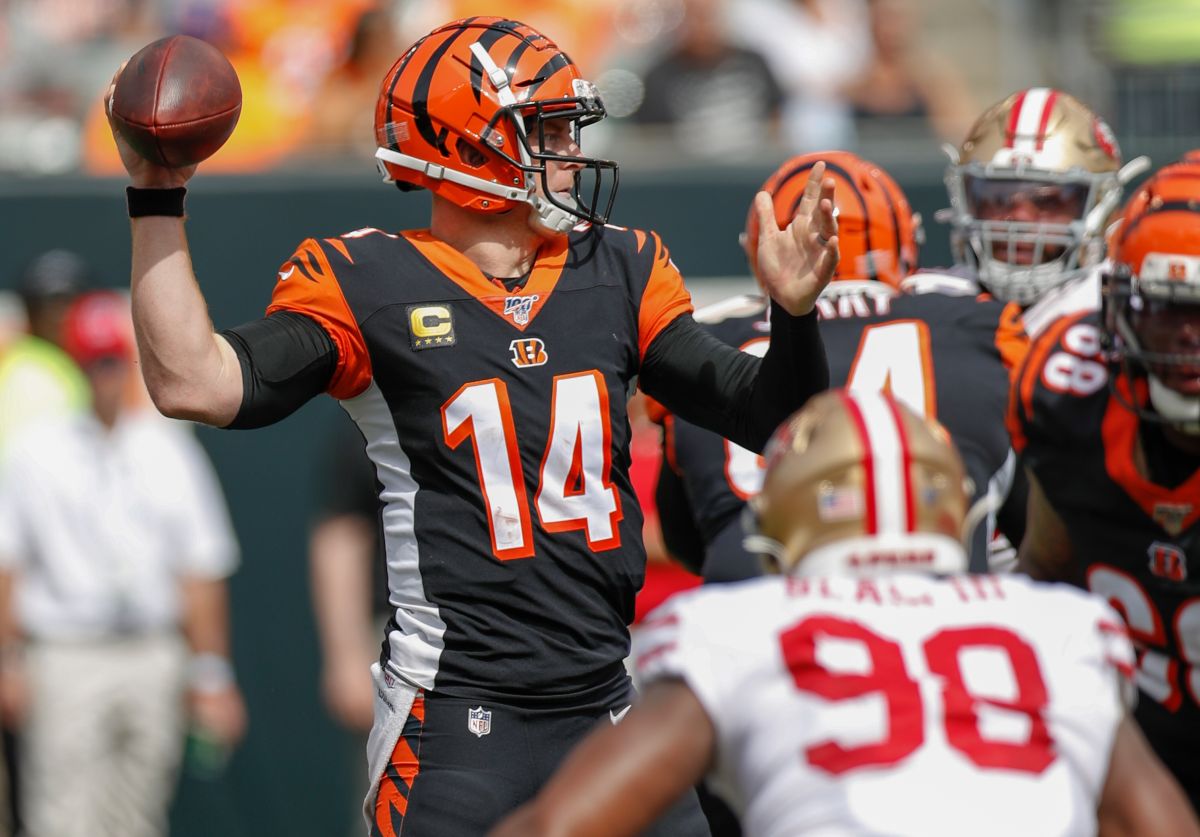 The Cincinnati Bengals broke this Saturday a 31-year winless streak in a postseason game by beating the Las Vegas Raiders 26-19 to advance to the next round at the start of the NFL playoffs. Cincinnati’s most recent win at this stage prior to this Saturday’s It was in 1991, when they beat the Houston Oilers … Read more