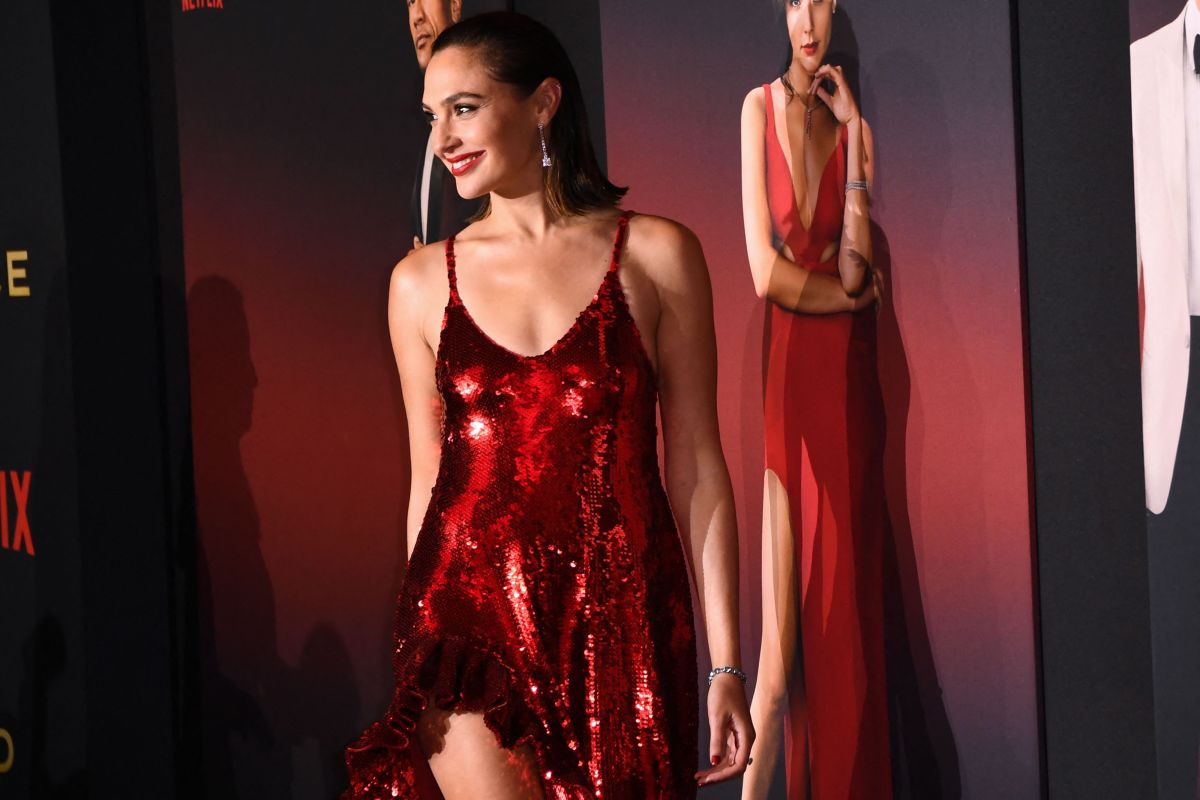 The actress Gal Gadot, the brand new Wonder Woman from the current DC film universe, is very excited at the idea of ​​sharing with all the viewers the original approach that has taken to the historical character of Cleopatra in a new film produced by Patty Jenkins, director of the last two films of the … Read more