Coldplay seeks to impress their Mexican fans and it has been announced that they will sing the well-known theme of Maná “Rayando el sol” as part of his concert in Guadalajara. The group even asked for song suggestions in Spanish to surprise their fans in their own language. Similarly, in AmericanPost.News we let you know that … Read more 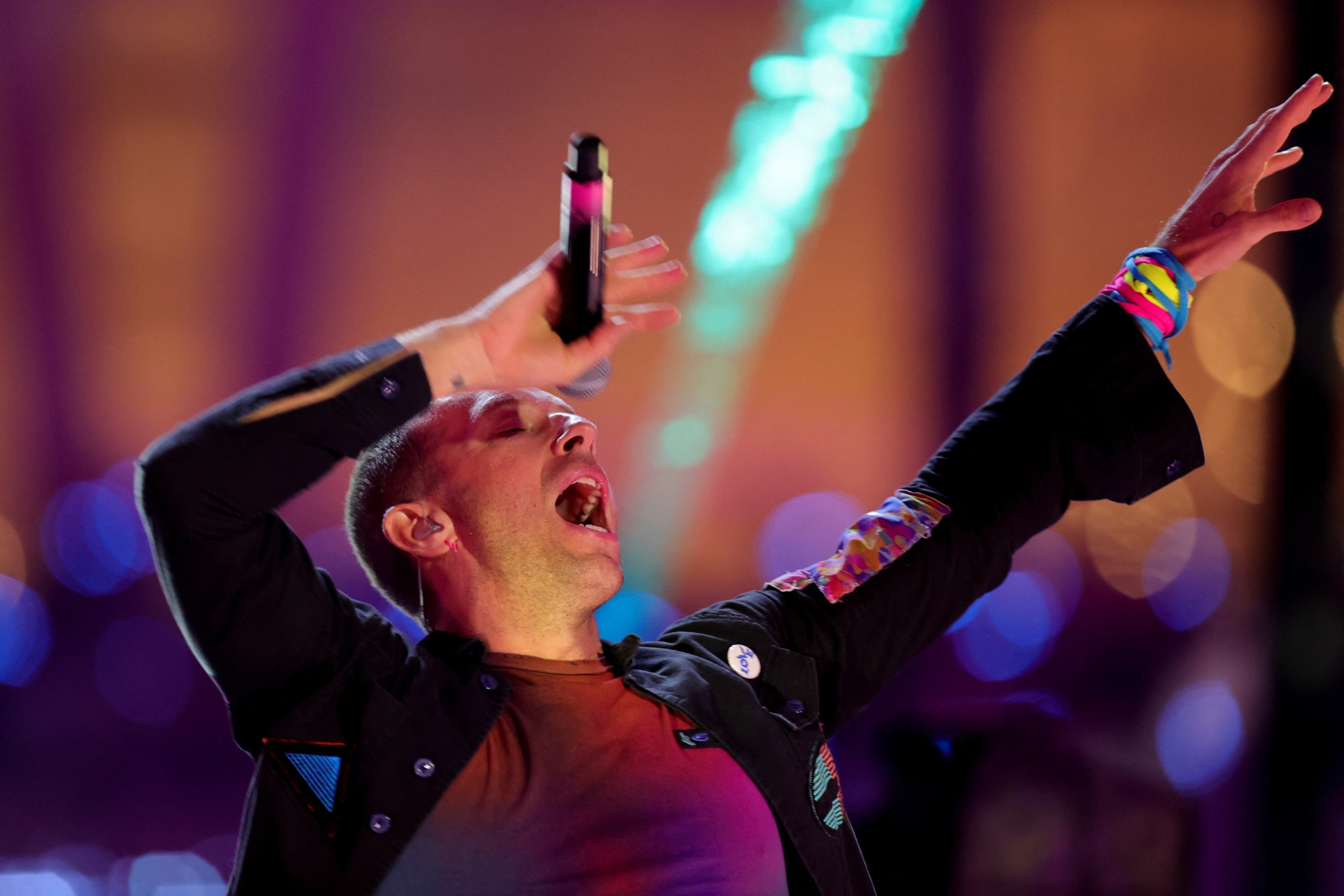 Coldplay will have new dates in Mexico (Photo: REUTERS/Christopher Pike) (CHRISTOPHER PIKE/) After the singer Carla Morrison mistakenly leaked new Coldplay dates In Mexico, the company Ocesa confirmed that the band have programmed new concerts in this country. Coldplay will perform on March 30, 2022 at the Akron stadium in Guadalajara, Jalisco, and the April … Read more 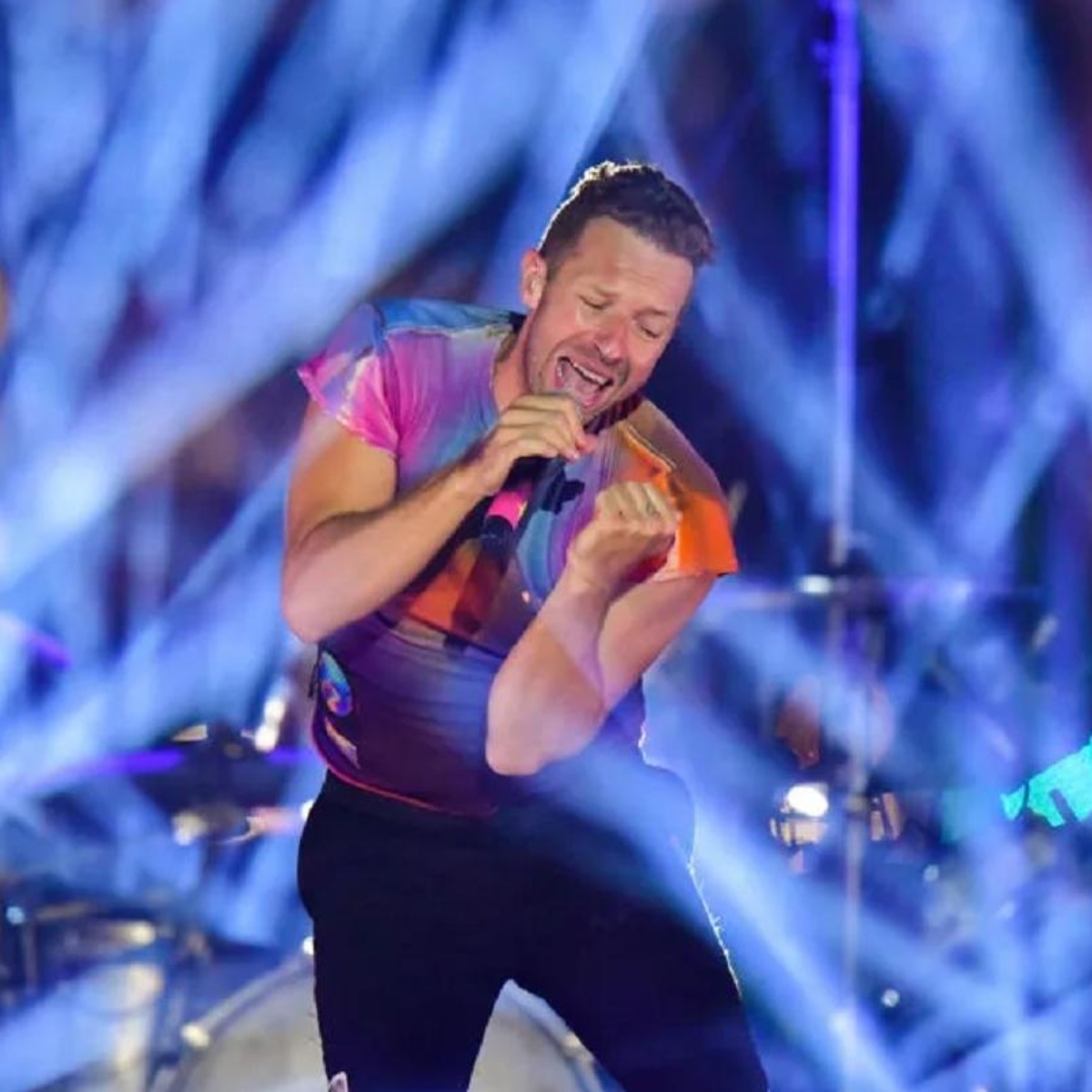 Coldplay is one of the British bands that a few months ago he surprised his Mexican fans by announcing a series of concerts in Mexico and as expected, the tickets were sold out and until then the fans who did not reach their tickets, That is why the fans thought that they would no longer … Read more 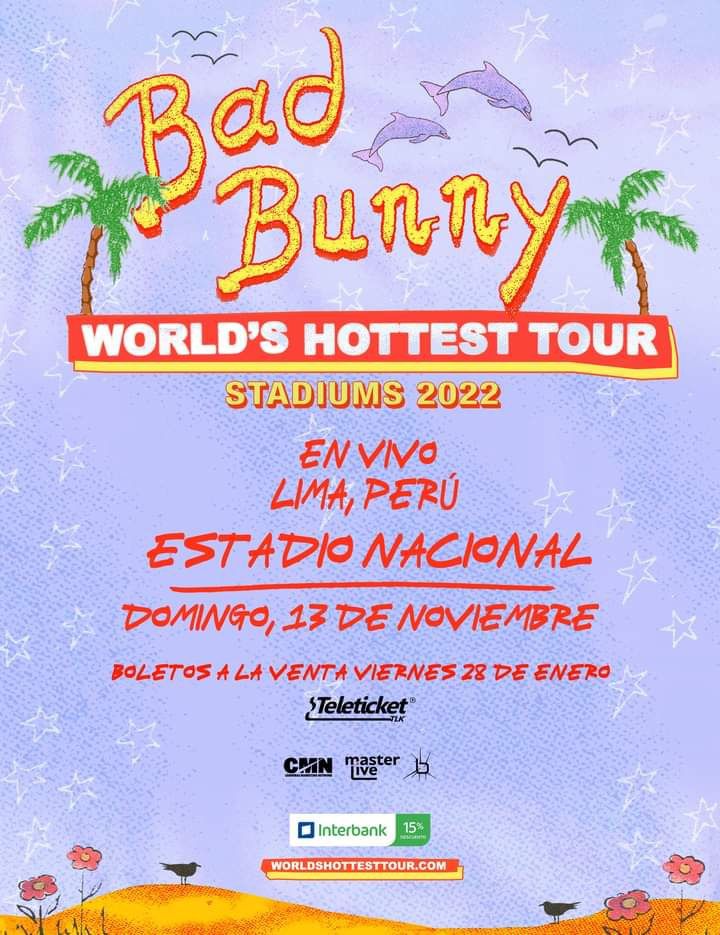 The great international concerts return to Peru this 2022. Shows of the stature of Coldplay or Harry Styles have been confirmed for this year in our country and one of the most recent is the announcement of the presentation of Bad Bunny in Lima. Here we tell you some of the musical events that Peruvians … Read more