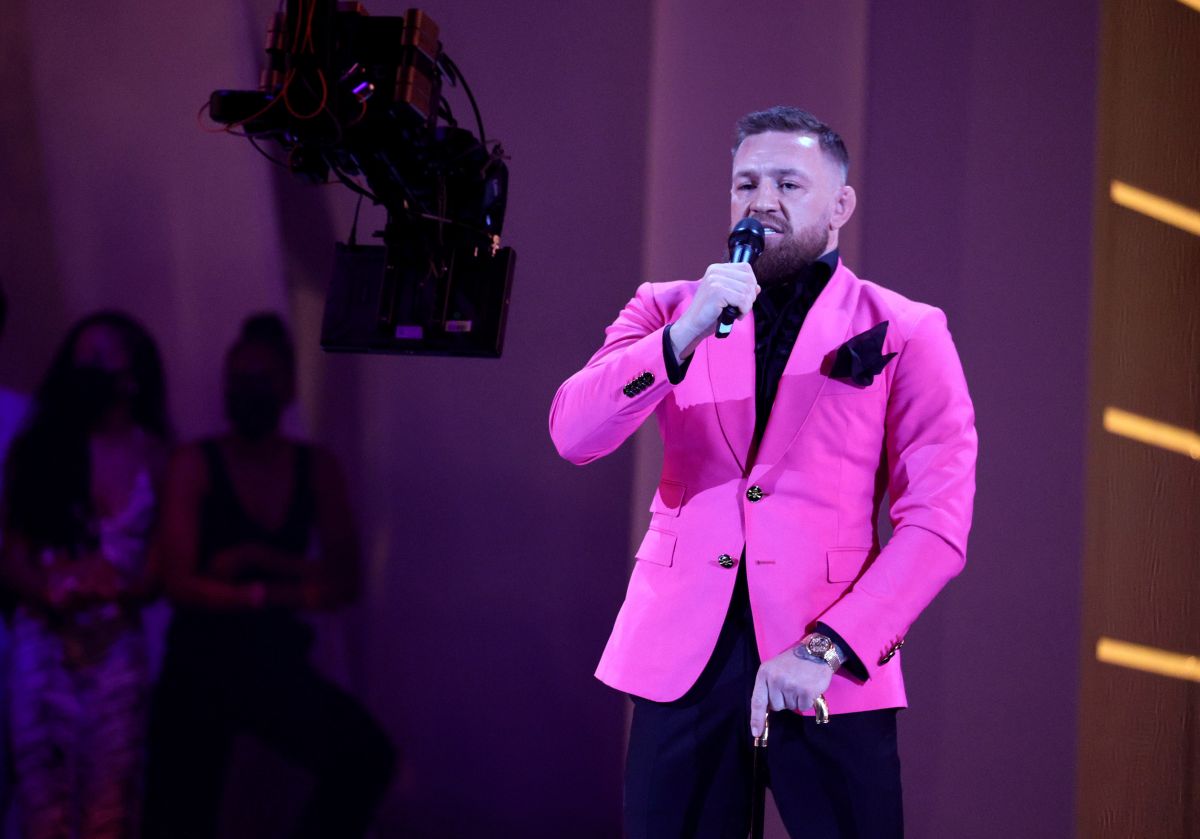 Photo: Theo Wargo / Getty Images Conor mcgregor He was invited to the prestigious MTV VMAs to present an award to Justin Bieber, and his presence did not go under the table on the red carpet: The Irishman tossed Machine Gun Kelly a drink, Megan Fox’s boyfriend, for reasons that are not yet disclosed. Both … Read more 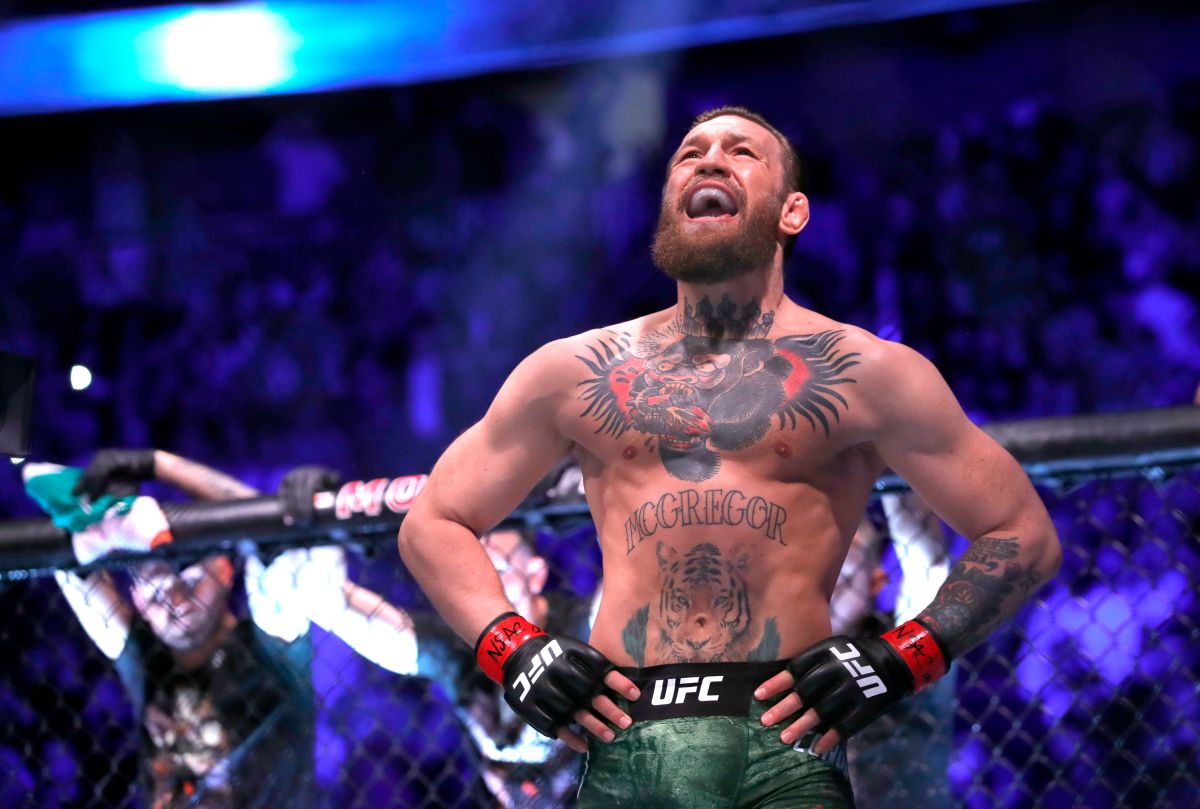 Conor McGregor made an appearance at the MTV Video Music Awards ceremony, however, an incident where he was the protagonist stained the gala, since The popular fighter ended up falling out with singer Machine Gun Kelly, so the security agents had to separate them. McGrego’s contenderr, who is the current partner of Megan Fox, did … Read more 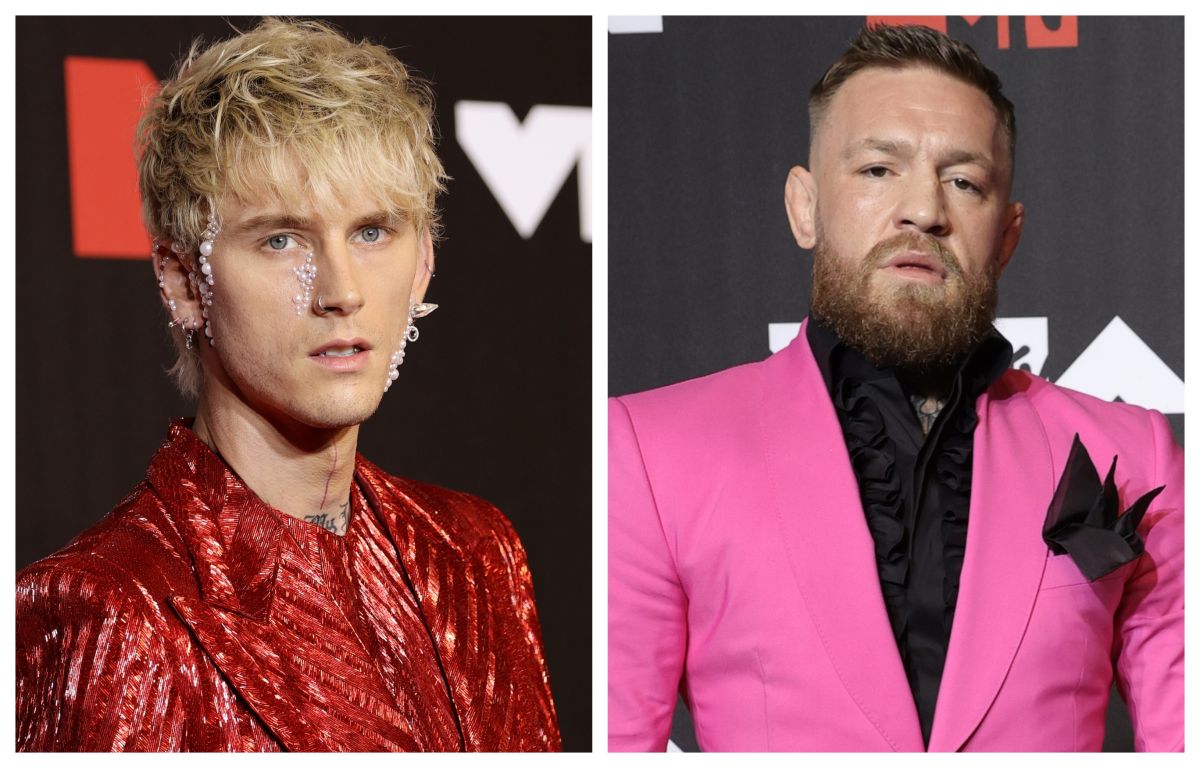 The passage of Machine Gun Kelly for the delivery of the MTV Video Music Awards held this Sunday almost ended with a visit to the hospital. The singer was involved in an altercation with the boxer Conor mcgregor, who is the last person most of the world would want to face, although in the end … Read more