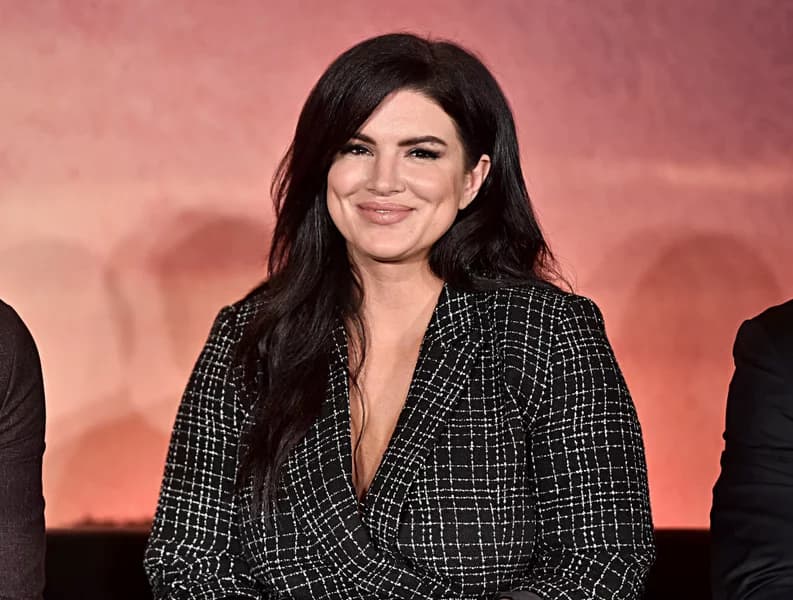 Gina Carano – ALBERTO E. RODRIGUEZ/GETTY IMAGES FOR DISNEY Gina Carano was fired from Disney for controversial comments on social media. The actress was left out of The Mandalorian and future projects of the space franchise. However, she is not the only celebrity who was fired from a series or movie after some controversy. James Gunn In 2018, the Guardians of … Read more