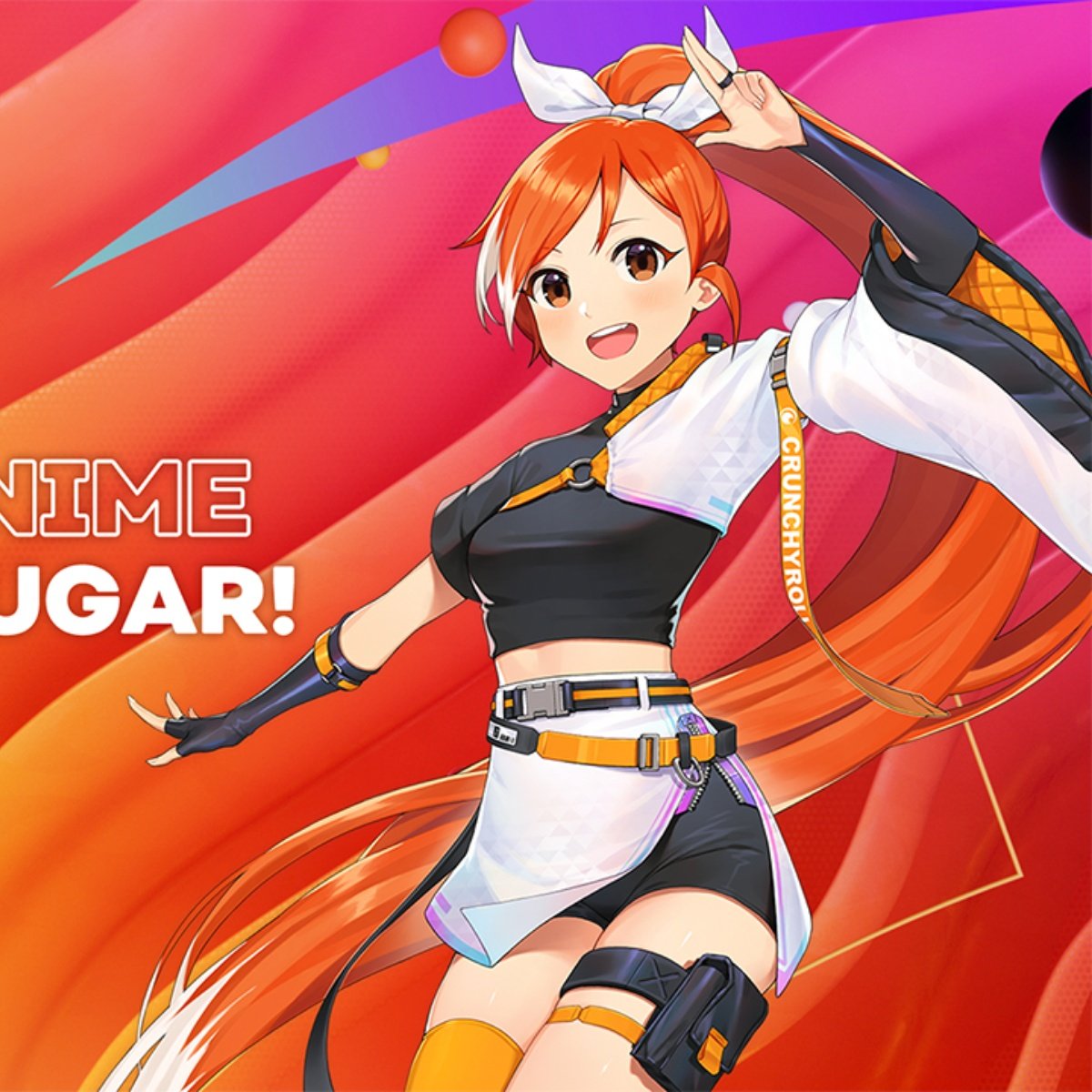 Fans were shocked when it was announced that two of the biggest players in the world of anime streaming servicesCrunchyroll and Funimation, would be merged under one umbrella. After all, this week saw the big reveal that Funimation’s library was coming to Crunchyroll later this month. Now, following this announcement, Crunchyroll has taken the opportunity … Read more 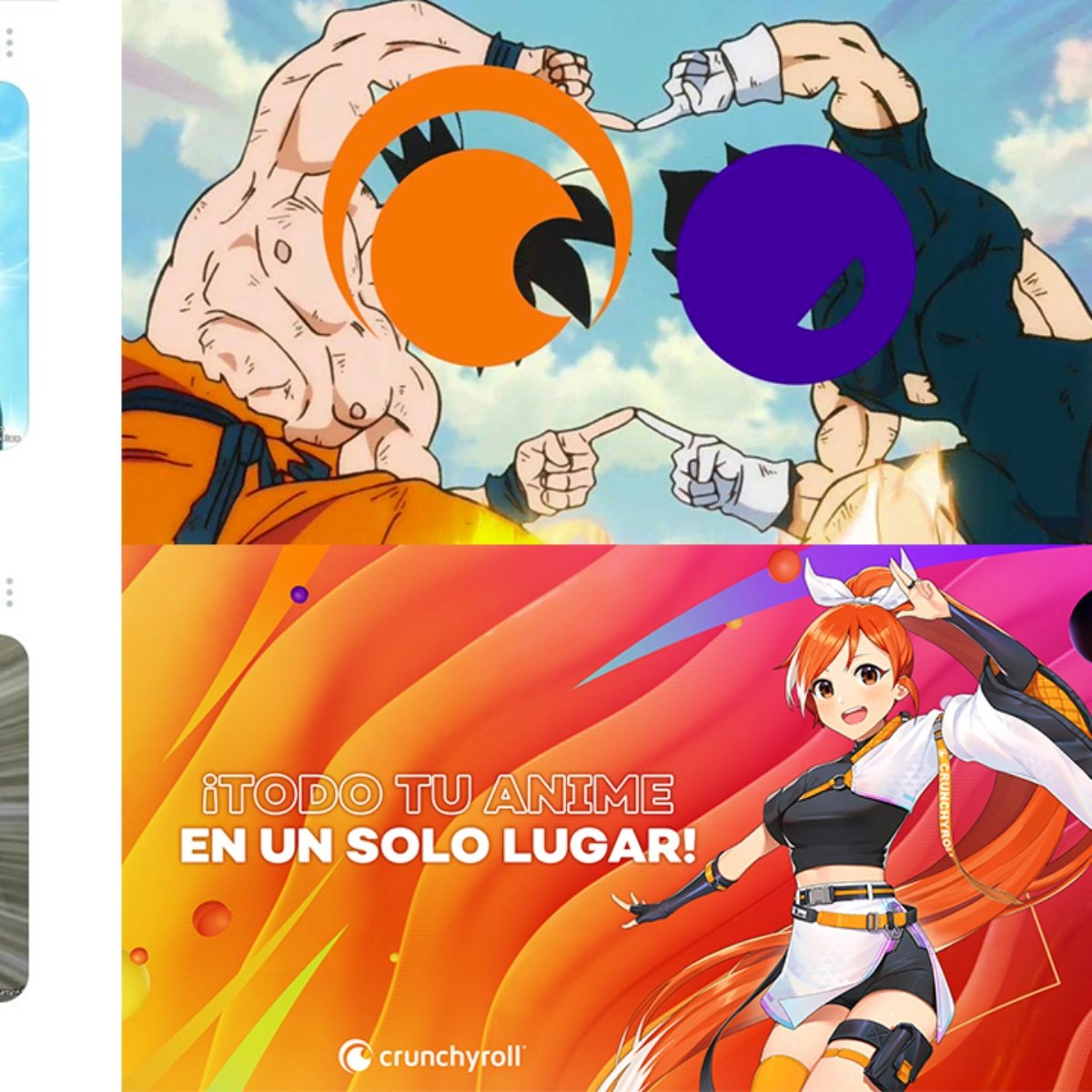 Not too long ago, fans were stunned when Sony confirmed its plans to acquire Crunchyroll to merge with its Funimation portfoliobut few changes were made after the acquisition that fans could see from the outside. But now, all that is changing as Funimation brings its entire catalog to Crunchyroll for free. As you can see … Read more 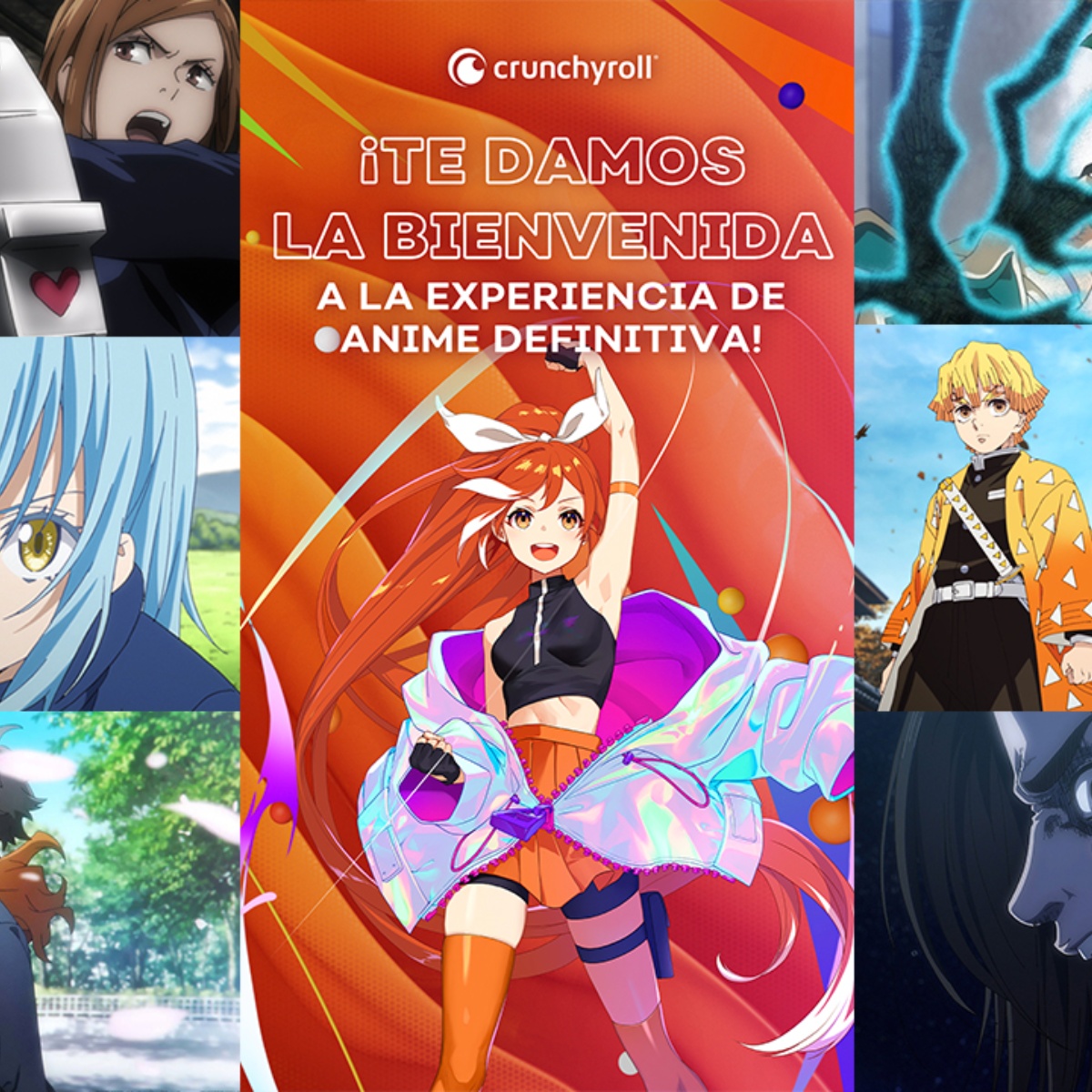 Crunchyroll’s price does not change, creating the most extensive collection and selection of simulcast shows without the need for multiple anime subscriptions. Over 600 hours and over 50 newly added titles available now on Crunchyroll in Latin America. There will be future new Crunchyroll exclusive series starting April 1. Starting today March 1, 2022, new … Read more 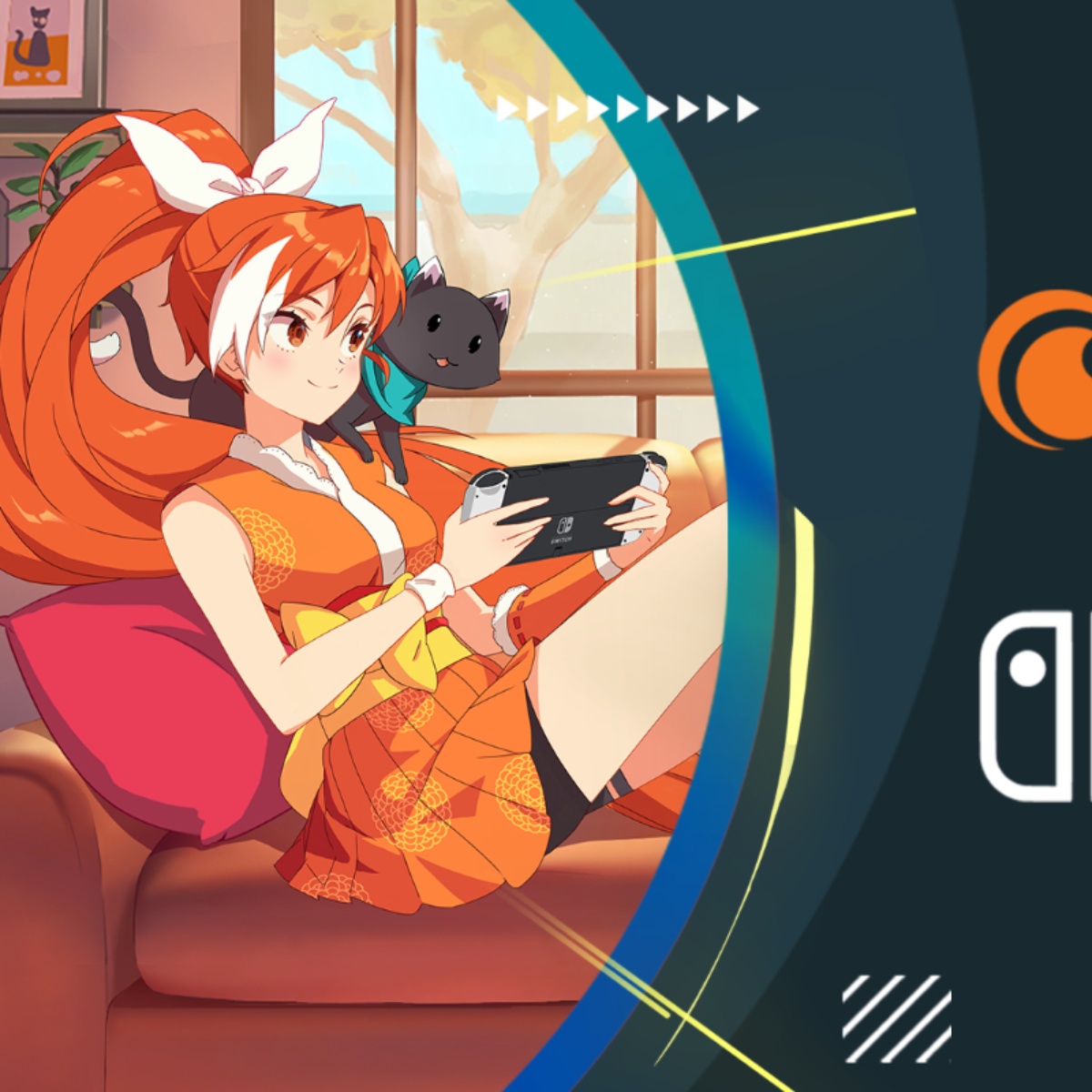 This February 17, 2022, it was confirmed that fans have more ways to enjoy anime on the go with the new Crunchyroll app launching globally today on Nintendo Switch; combining the best of mobile and room experiences. Fans can enjoy more than 1000 series and 30 thousand episodes in the app, including Demon Slayer: Kimetsu … Read more 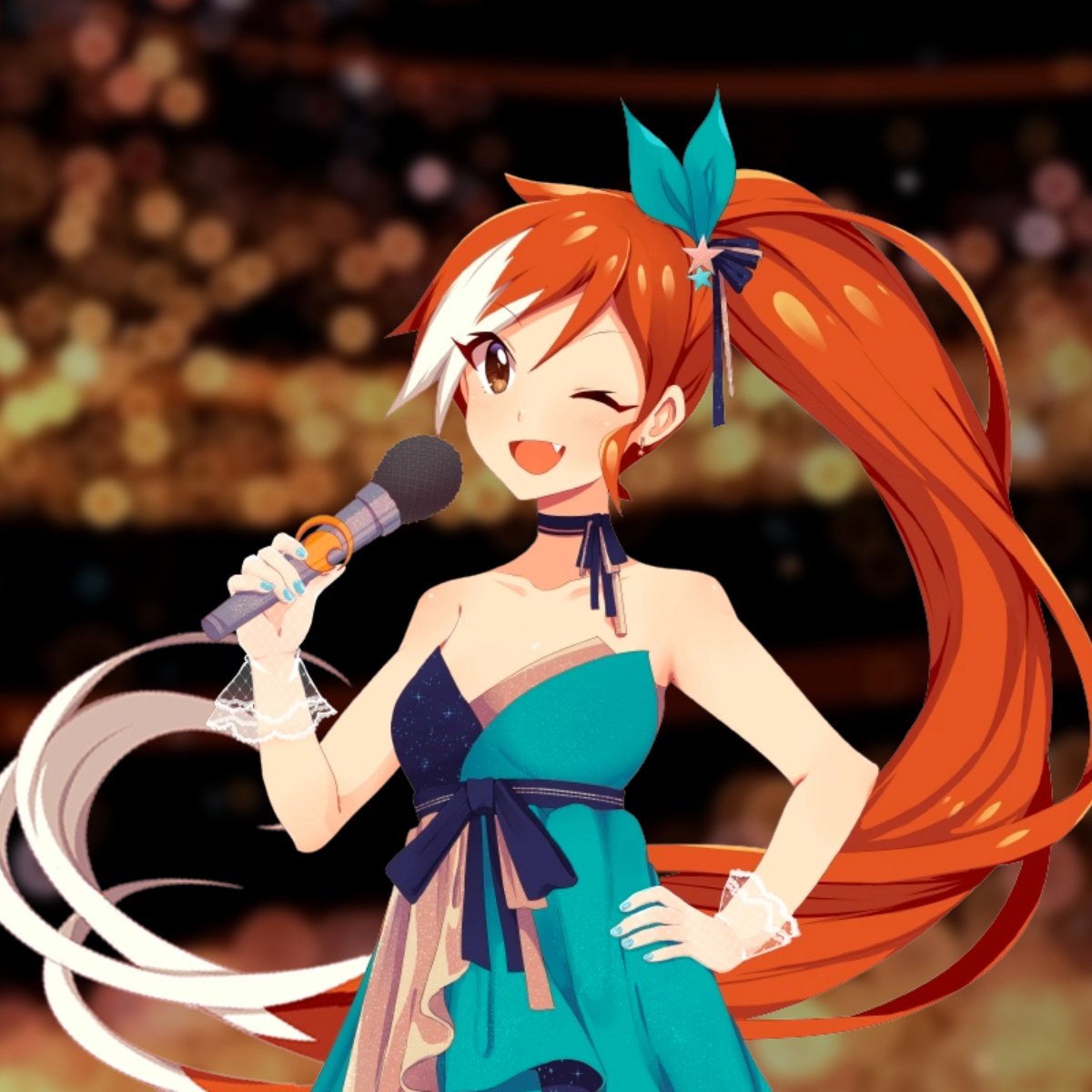 The results of the new edition of the Crunchyroll Anime Awards. For the first time, the awards included the category of dubbing in several international languages ​​and in Latin America we are very excited about the Latin Spanish dubbing nominees. The category is one of the 20 current categories in this year’s awards, according to … Read more 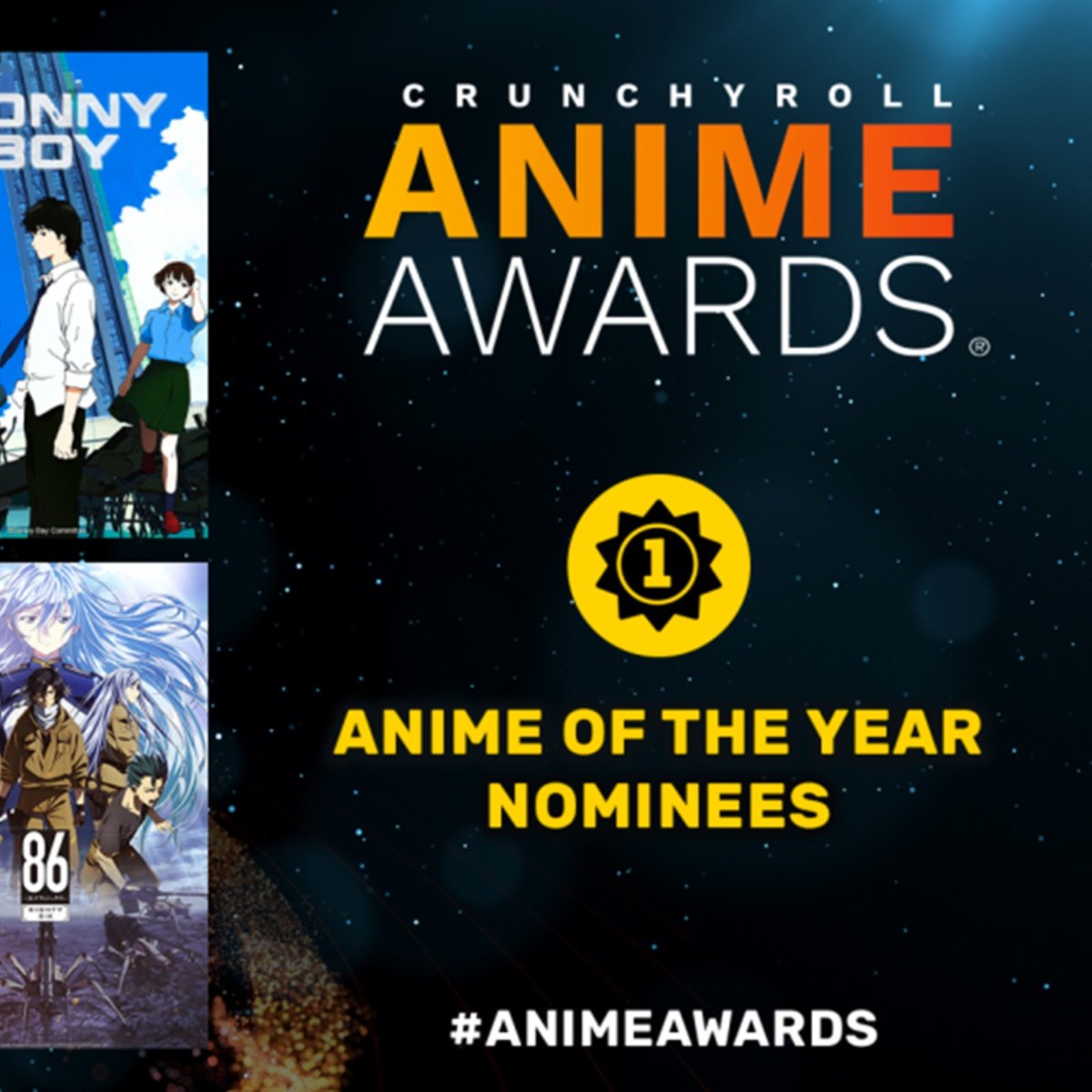 Crunchyroll has announced the nominations for its sixth annual edition of the Crunchyroll Anime Awards 2022, which include anime series, characters and creators on eight different streaming platforms, a new record for congratulations. Crunchyroll Awards voting is open now; the full list of nominees can be found below at AmericanPost.News. Previously, we reported on the … Read more 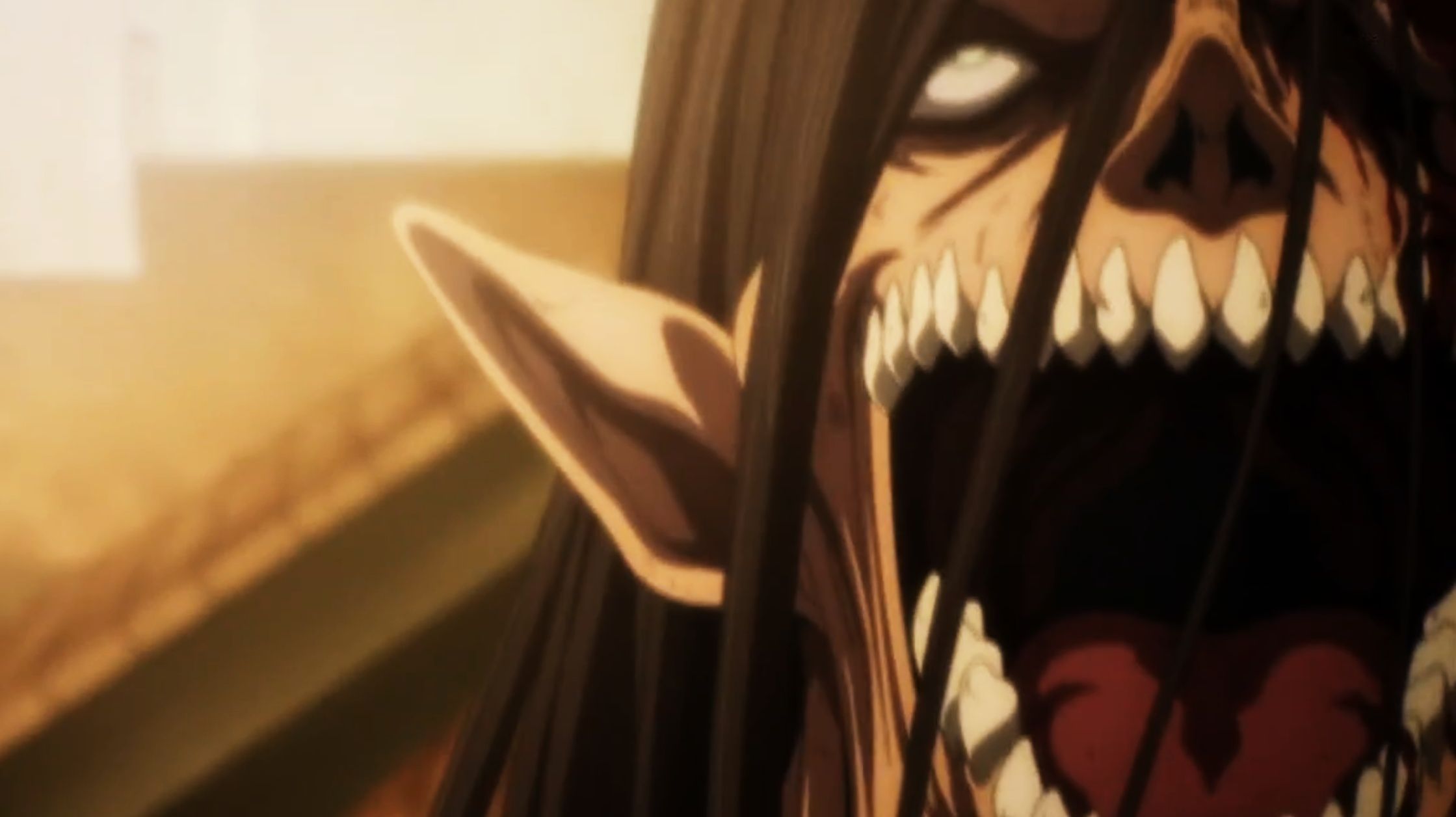 On Sunday, January 9, part 2 of the fourth season of “Attack on Titan” (“Shingeki no Kyojin”) and generated great expectations among his thousands of followers around the world. There has been such a stir for these new episodes that some users of social networks reported that the Crunchyroll site, an anime, manga and drama … Read more It was time to start twinter anime season 2022. One of the streaming platforms that shared its list of premieres was Crunchyroll. Titles like Demon Slayer Season 2 will continue, while others like Vanitas no Carte they will return. Previously, AmericanPost.News reported that Funimation announces the first anime releases during winter 2022. One of the … Read more The fourth season of the anime series Attack on Titan wrapped up its first half of episodes earlier this year, and now that the year is finally drawing to a close, fans are beginning to look forward to all of the new anime coming next year. Much of the attention has been focused on the … Read more Crunchyroll announced that it is broadcasting the first of three OAD of Mahou Tsukai no Yome, also known as The Ancient Magus Bride. The episodes are scheduled for March 10, 2022 in Japan. The OAD is developed after the events of the 2017 tv series, with Cartaphilus sleeping and Chise receiving an invitation to a … Read more