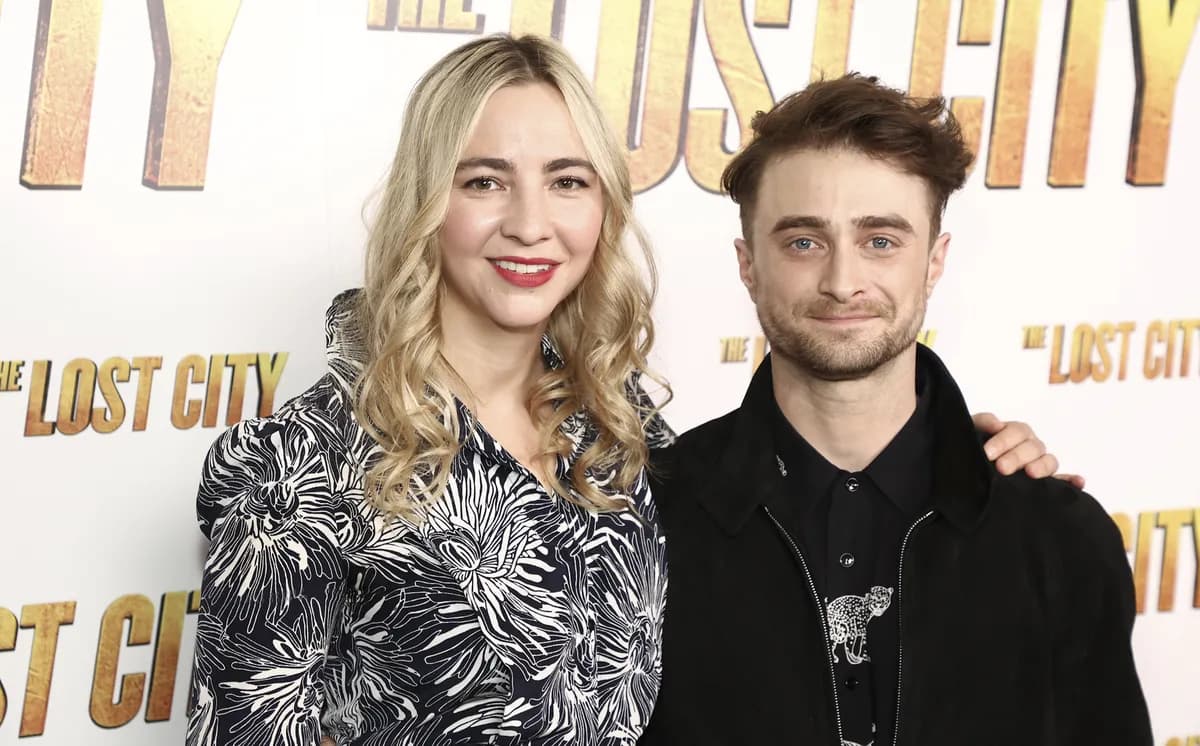 Actor Daniel Radcliffe attended the New York premiere of The Lost City, the action-adventure film starring Sandra Bullock, Channing Tatum and Brad Pitt, of which the former Harry Potter is also a part. The film is scheduled to premiere in our country only at the end of next April. However, it was not just another public appearance since the Harry Potter actor was smiling … Read more 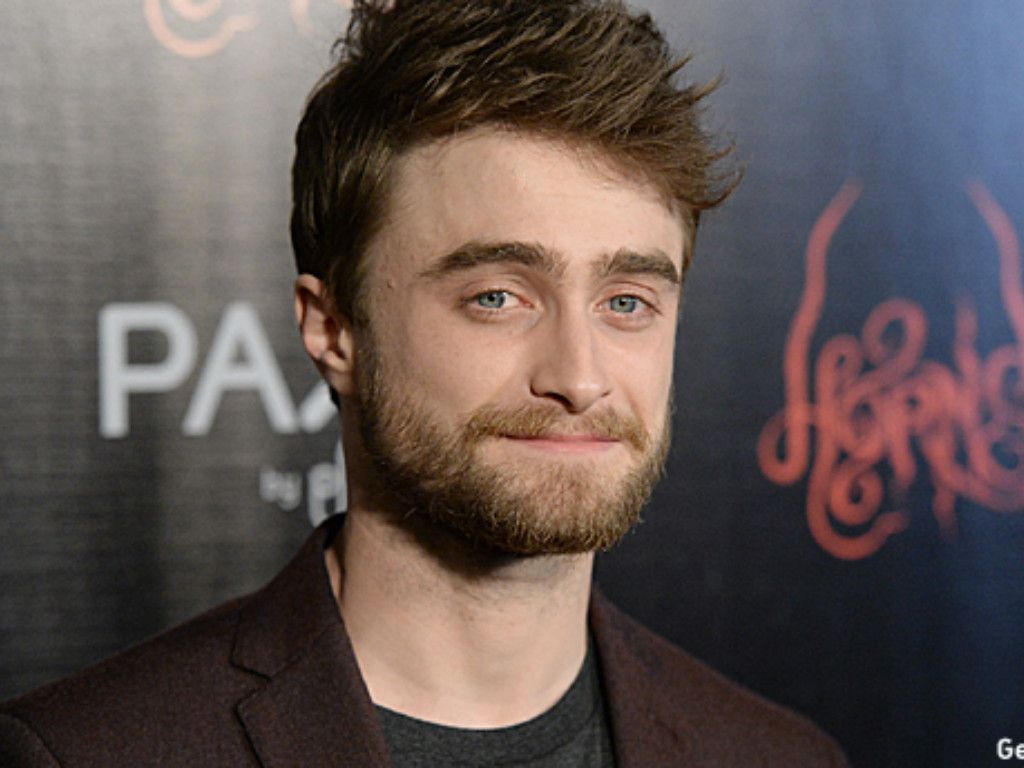 The actors Emma Watson, Daniel Radcliffe and Rupert Grint have remained in the hearts of the thousands of fans who have closely followed all the “Harry Potter”, full of magic and mysteries since 2001. Although the three movie stars are close friends, they don’t communicate as often as before. For what reason? MORE INFORMATION: What … Read more