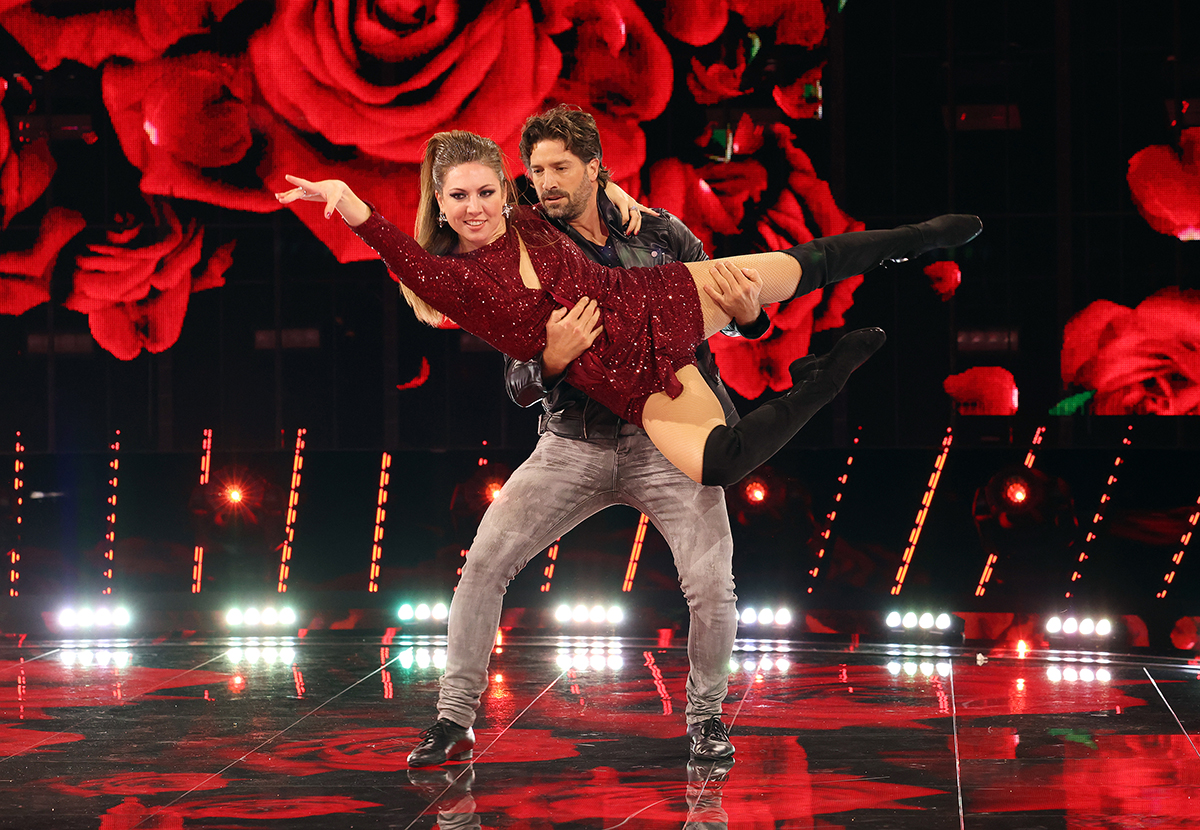 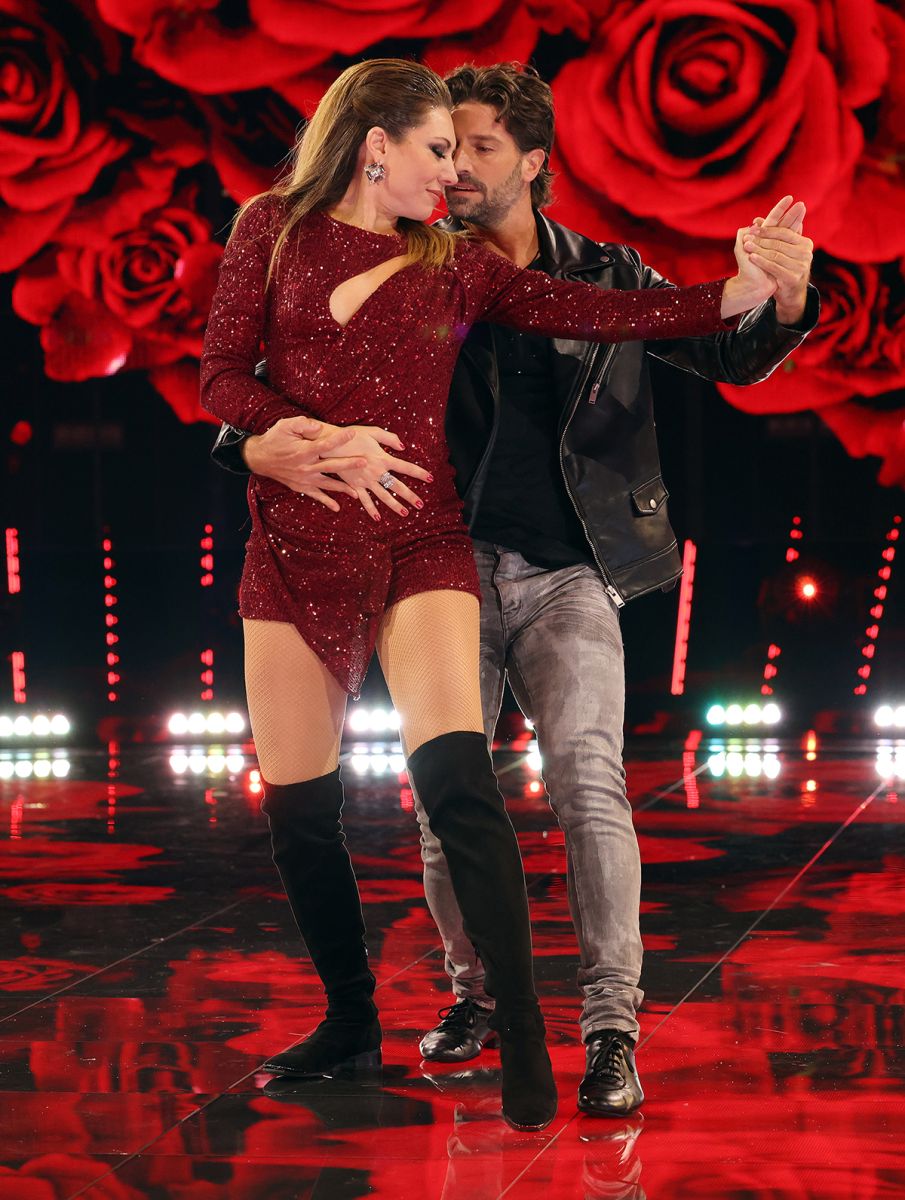 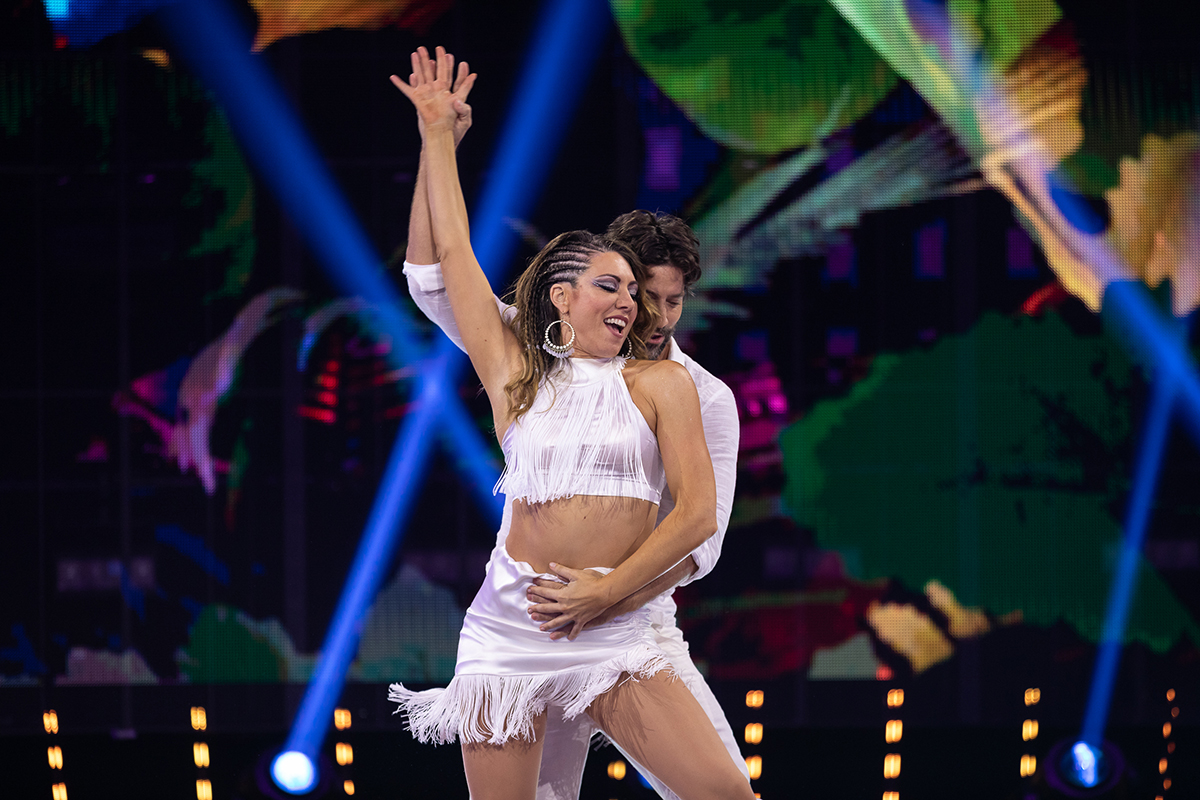 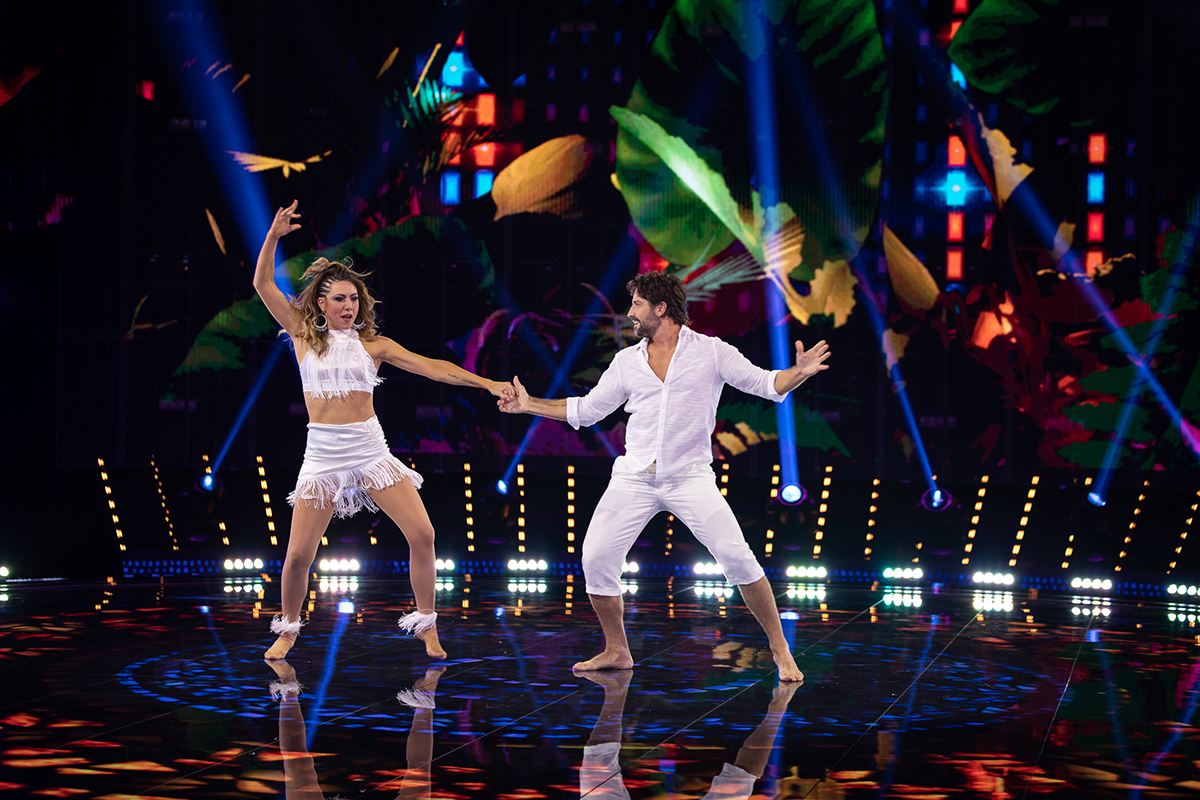 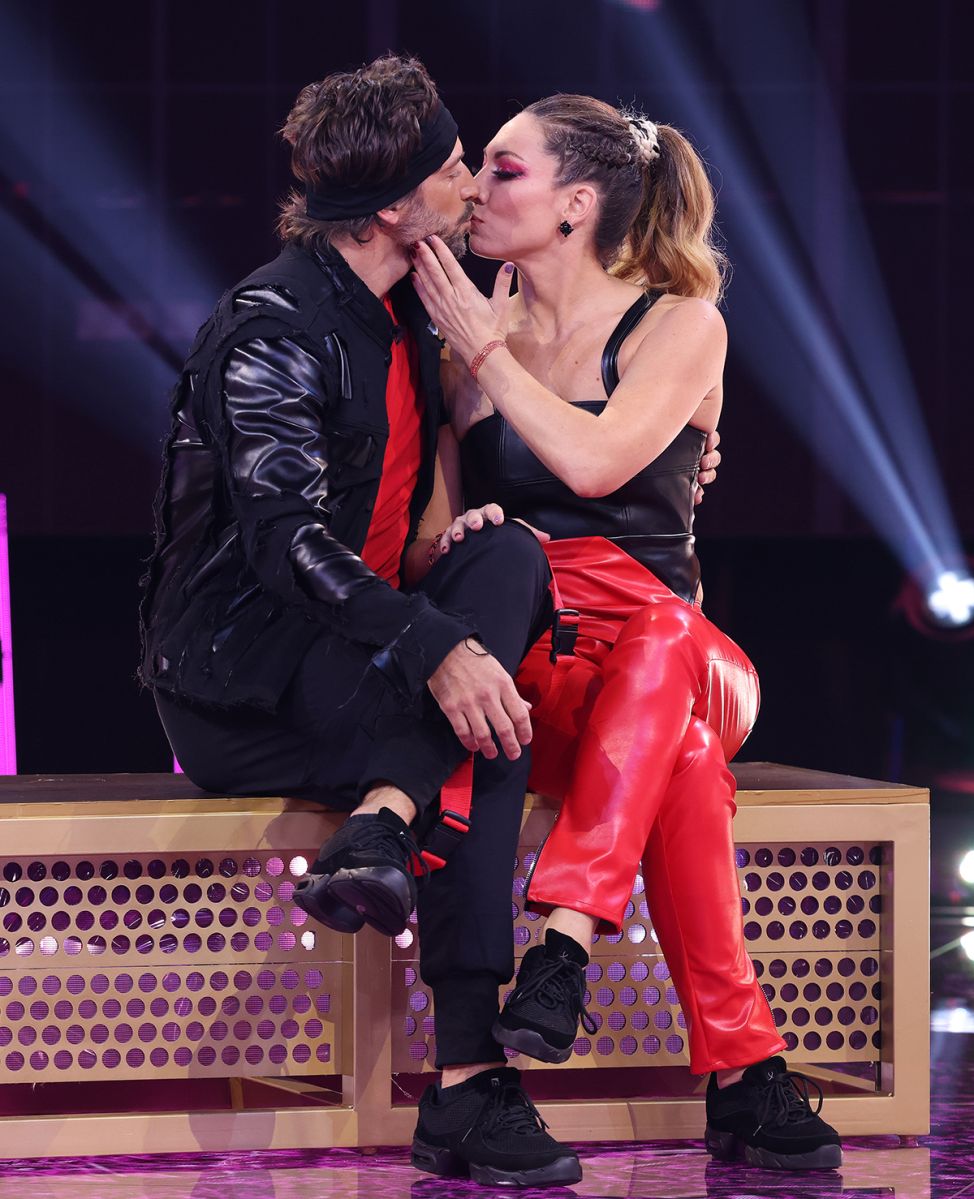 Carolina Laursen and David Chocarro elected ‘Second Best Dance Couple’. Photo: Alex Tamargo / Telemundo / Telemundo David Chocarro and Carolina Laursen fulfilled their daughters’ dream on the track ‘This is how you dance’… They dropped everything to give Allegra and Brigitta a magical moment playing their favorite rhythms. This special moment for the couple … Read more 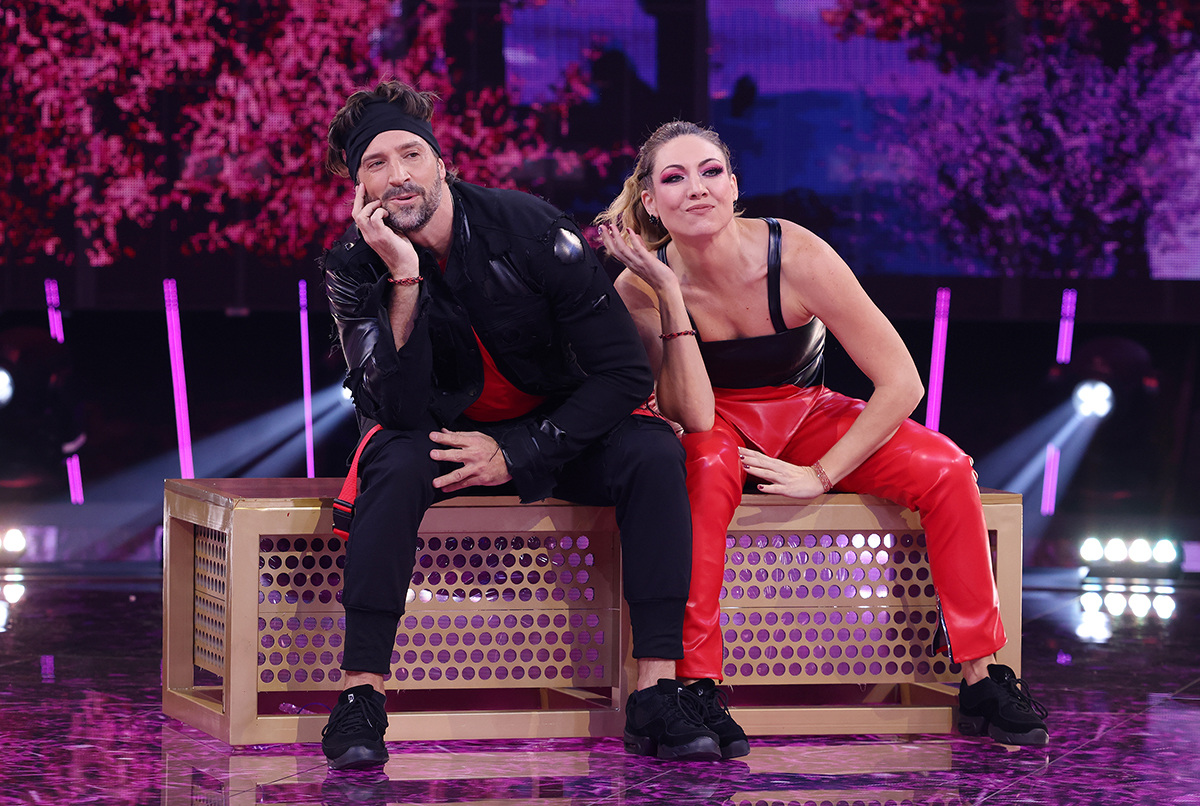 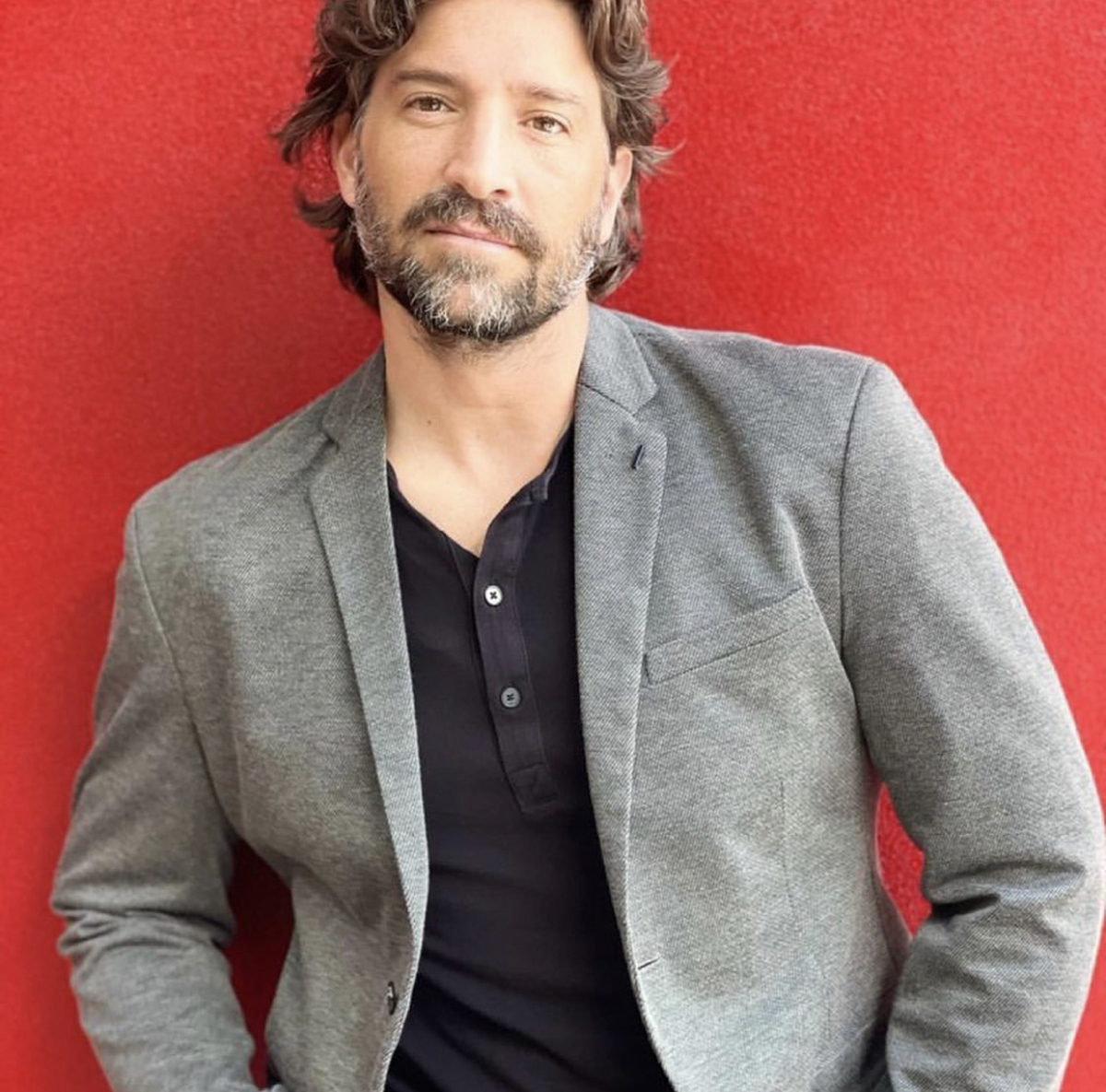 David Chocarro. Photo: David Chocarro / Courtesy Very annoying and angry, David Chocarro reacts against Telemundo’s new show business, ‘El Colador’, which attacked his fellow members of ‘Así se Baila’ in a derogatory way and, according to the Argentine actor, even disrespecting them. As we know, Chocarro is participating in the Telemundo dance reality show, … Read more 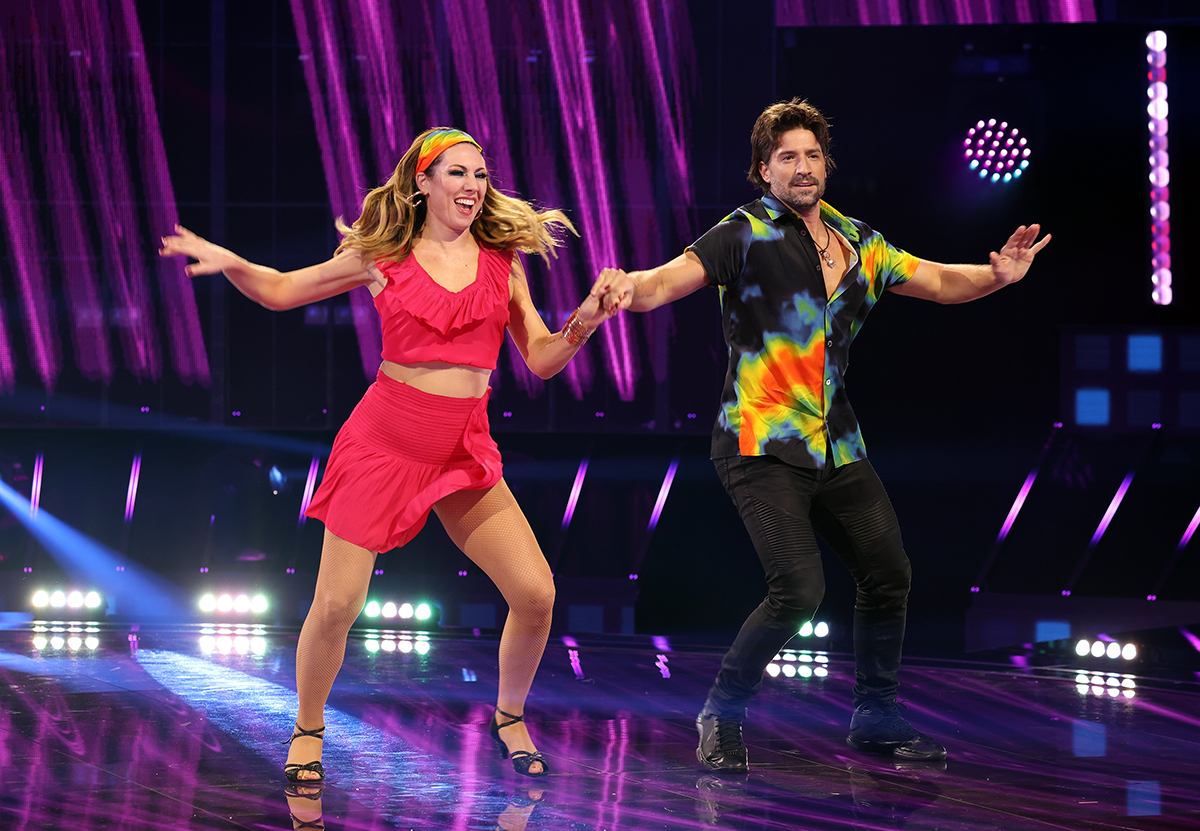 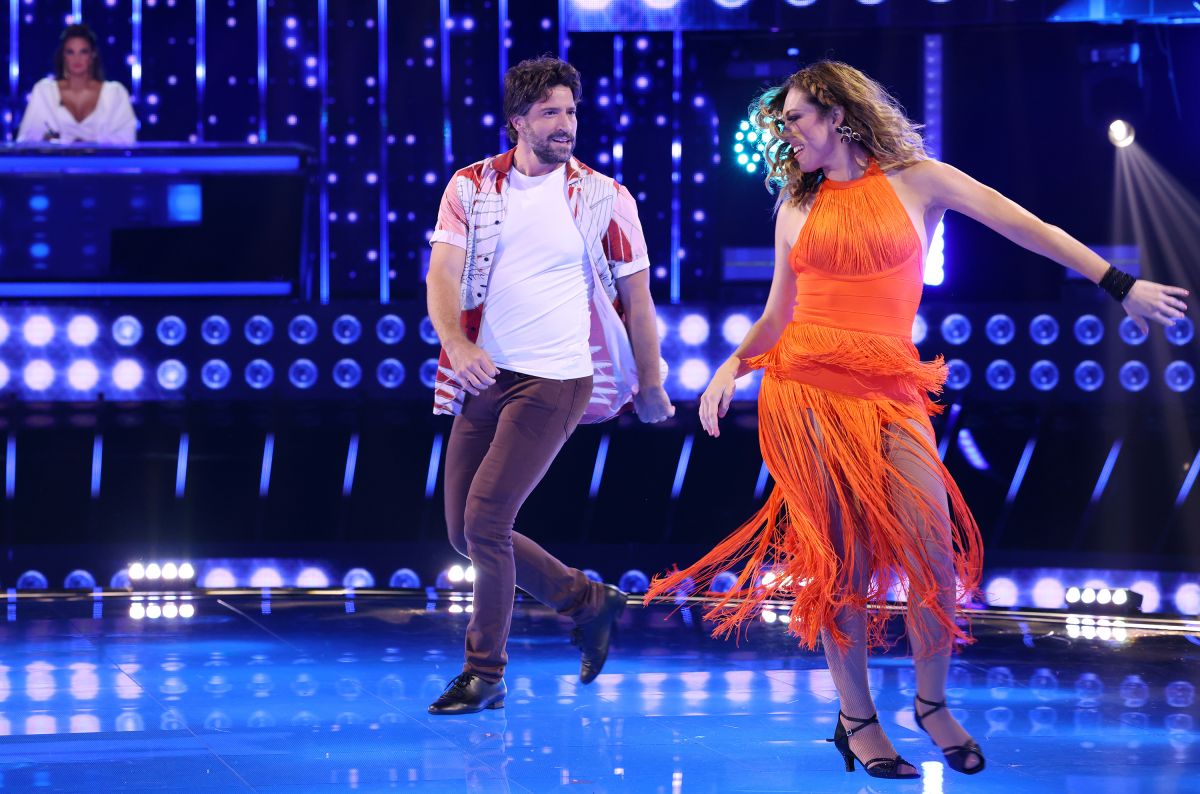 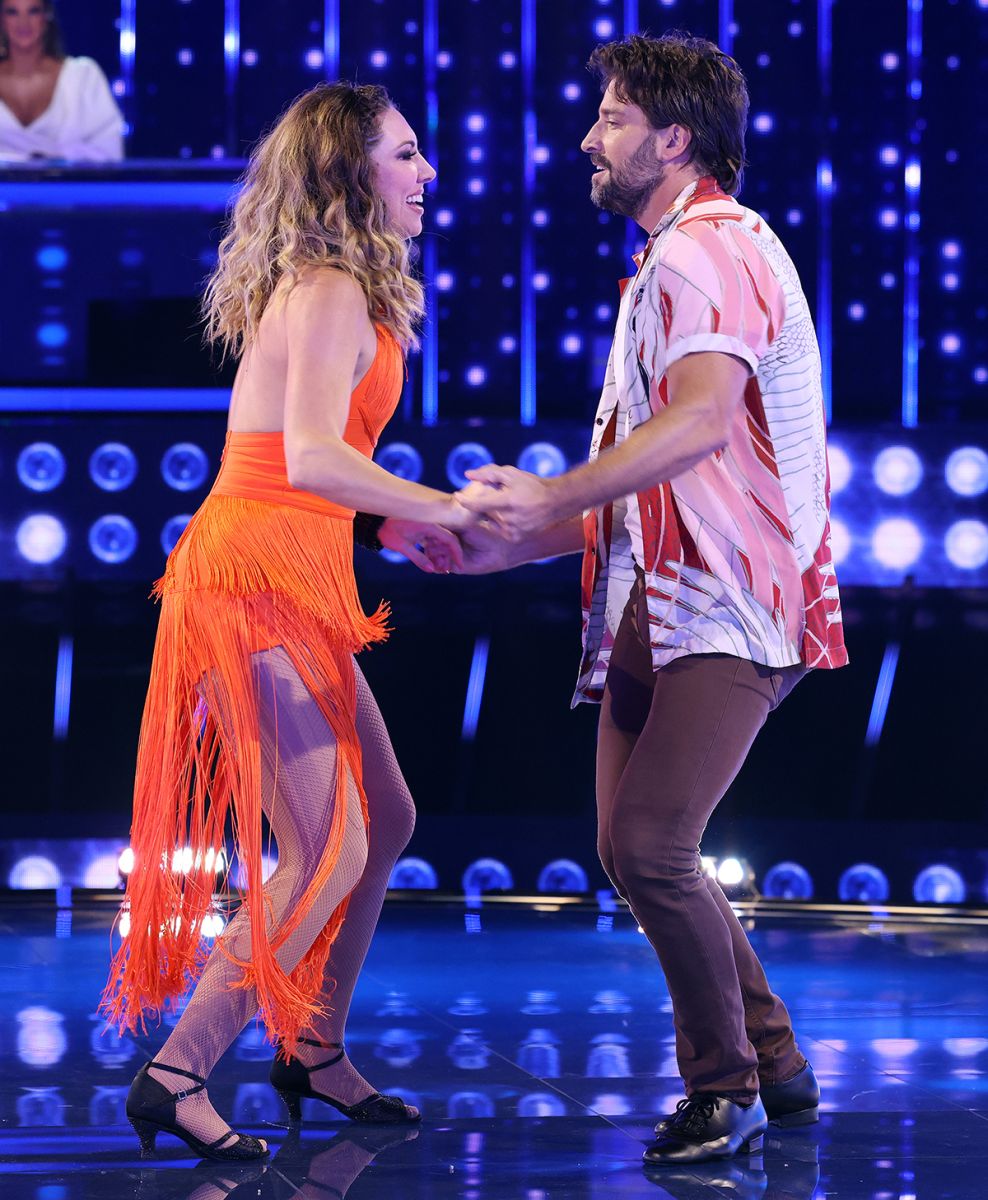 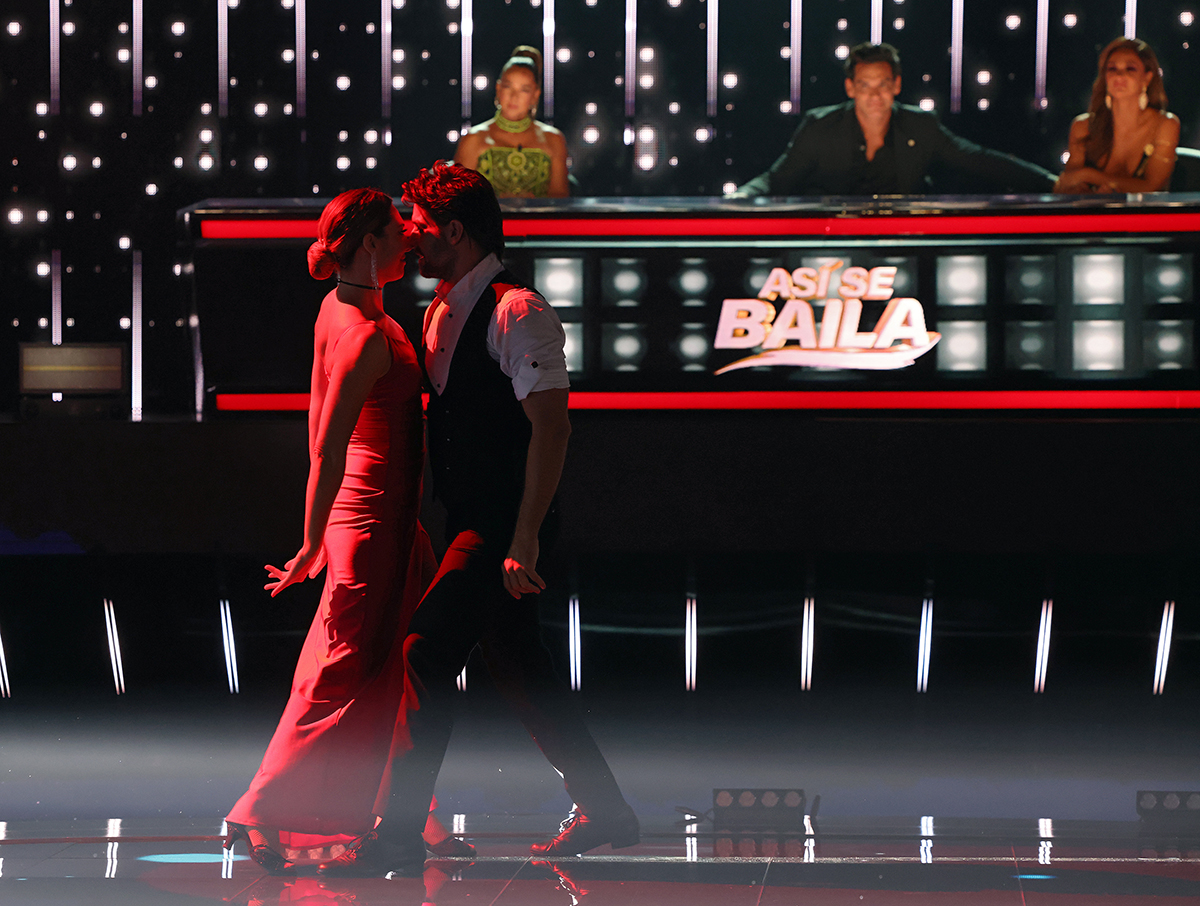 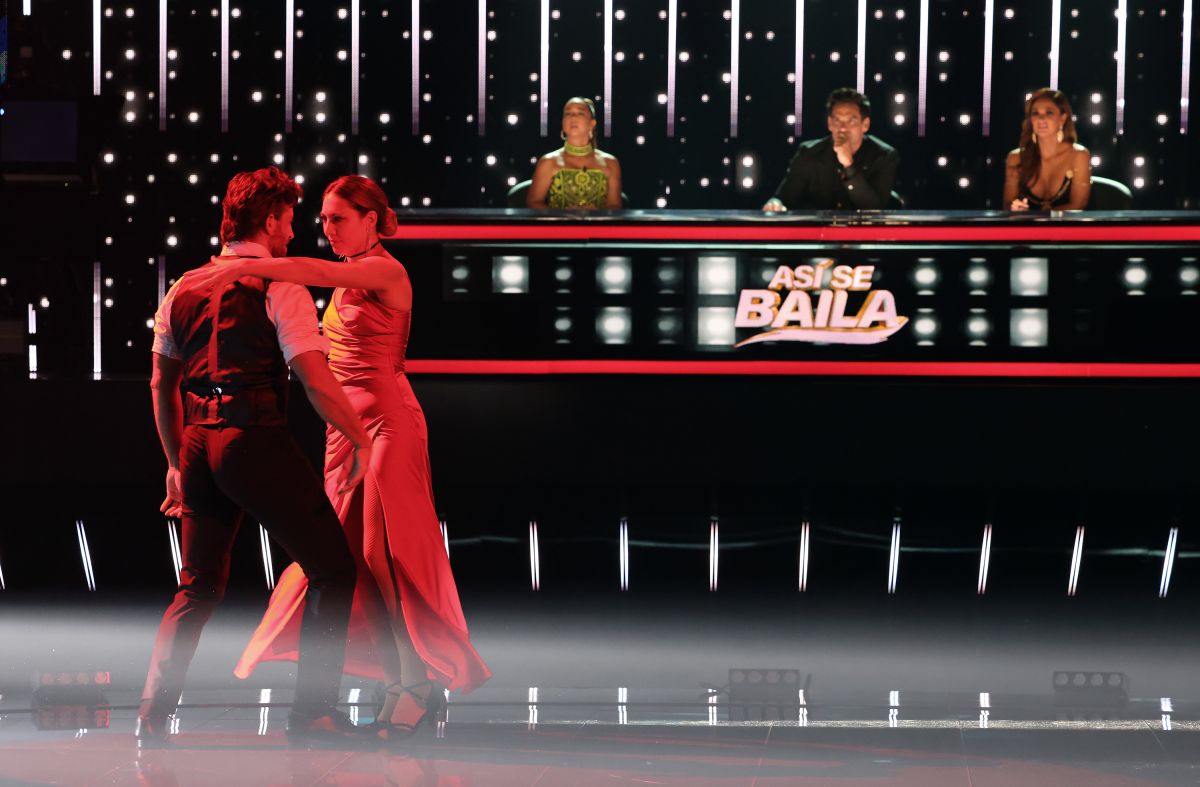 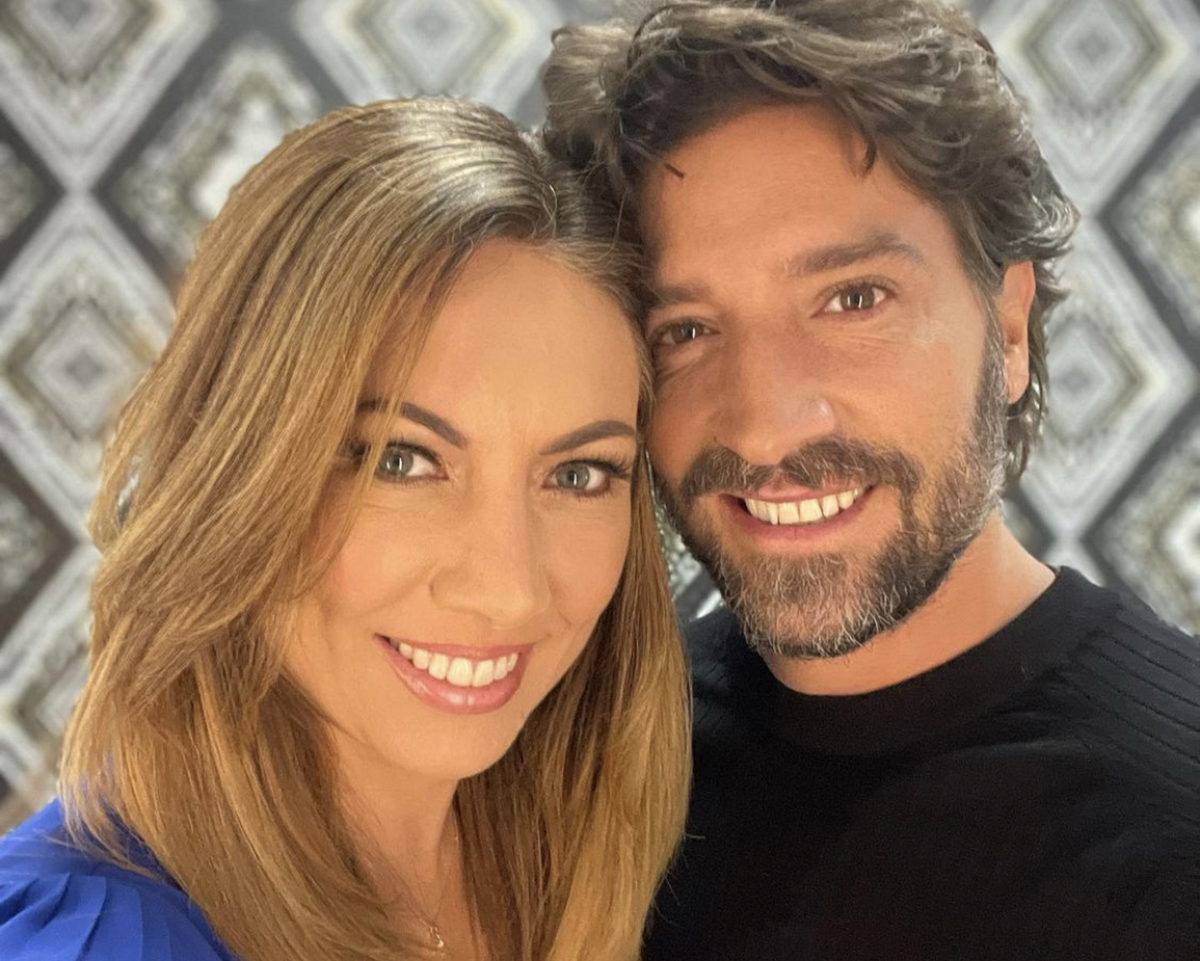 As we told you in scoop, David chocarro and Carolina Laursen will be one of the famous couples that will get on the track of ‘Así se Baila’, the new reality of Telemundo that begins next September 12 at 8/7 PM Central. Days before seeing how skilled they are at dancing, we had an intimate … Read more 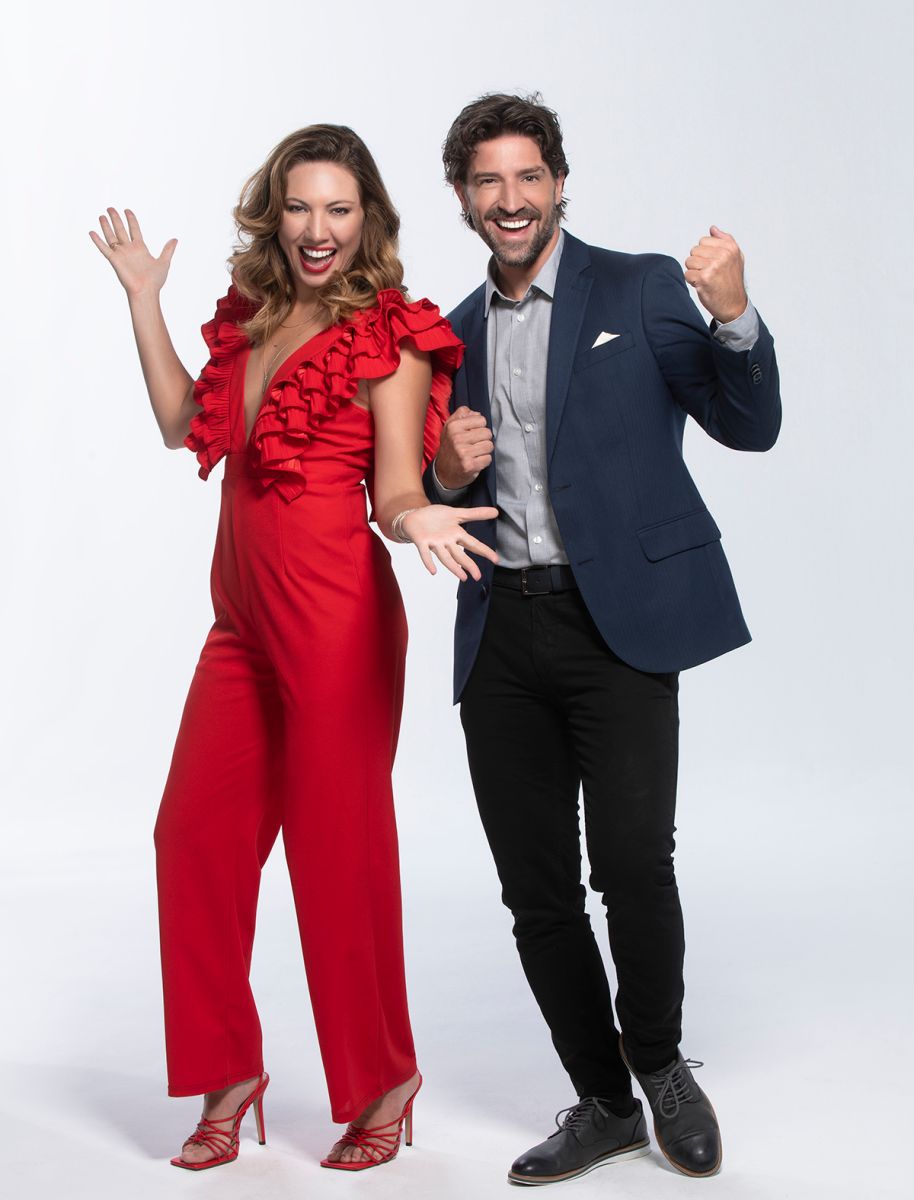 David Chocarro and Carolina Laursen Photo: Telemundo / Telemundo As we tell you, David Chocarro will be one of the 10 celebrities who will participate in ‘Así Se Baila’. Accompanied by his wife, Carolina laursen, is one of the most disciplined and dedicated couples when preparing the choreographies with which they will debut. But that … Read more