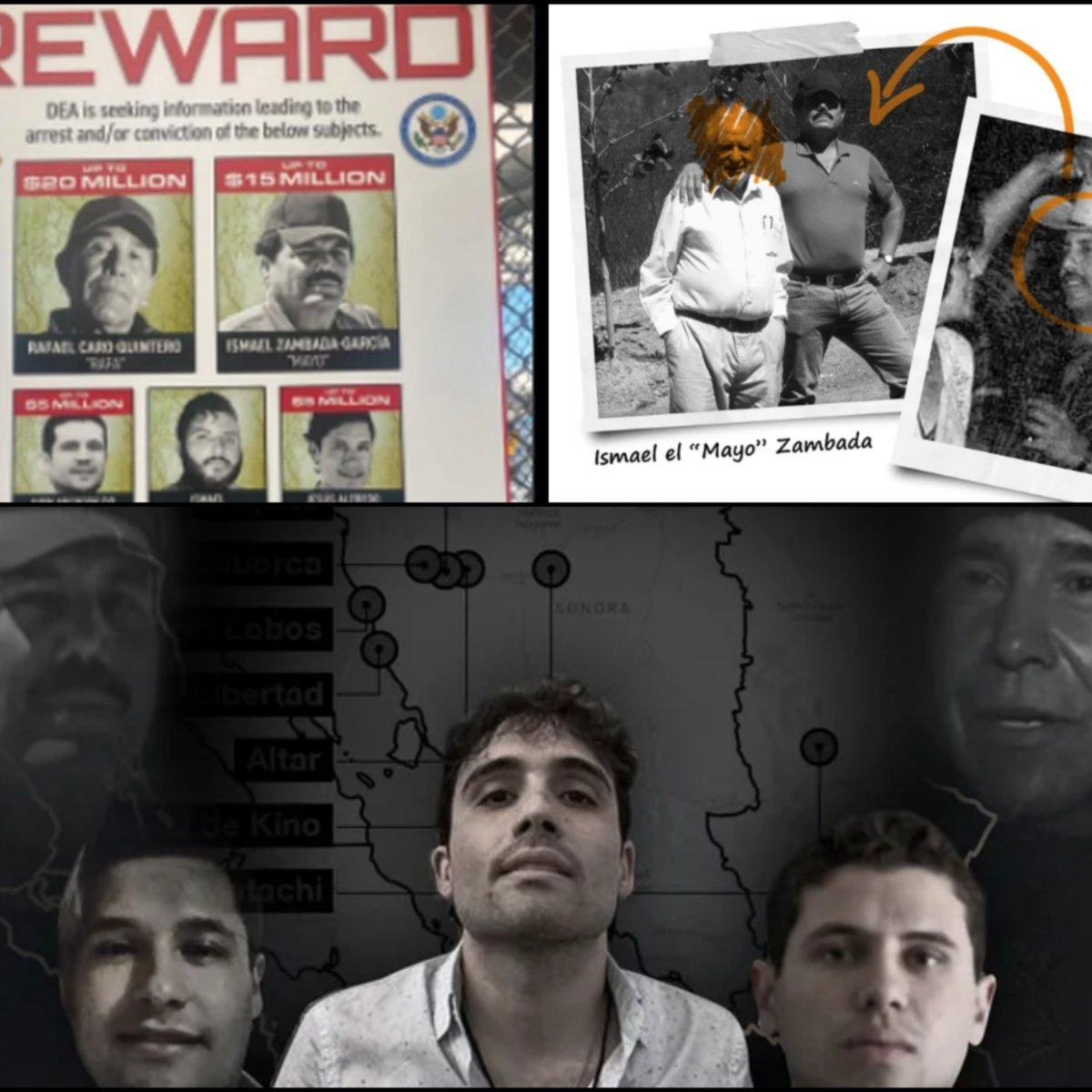 The United States Drug Enforcement Agency (DEA) published a new sign in which they announce the reward to find some of the top drug lords in Mexico, including Rafael Caro Quintero, Ismael Mayo Zambada and Los Chapitos. It was the American journalist Ioan Grillo, a drug specialist, who shared the poster on his social networks and … Read more 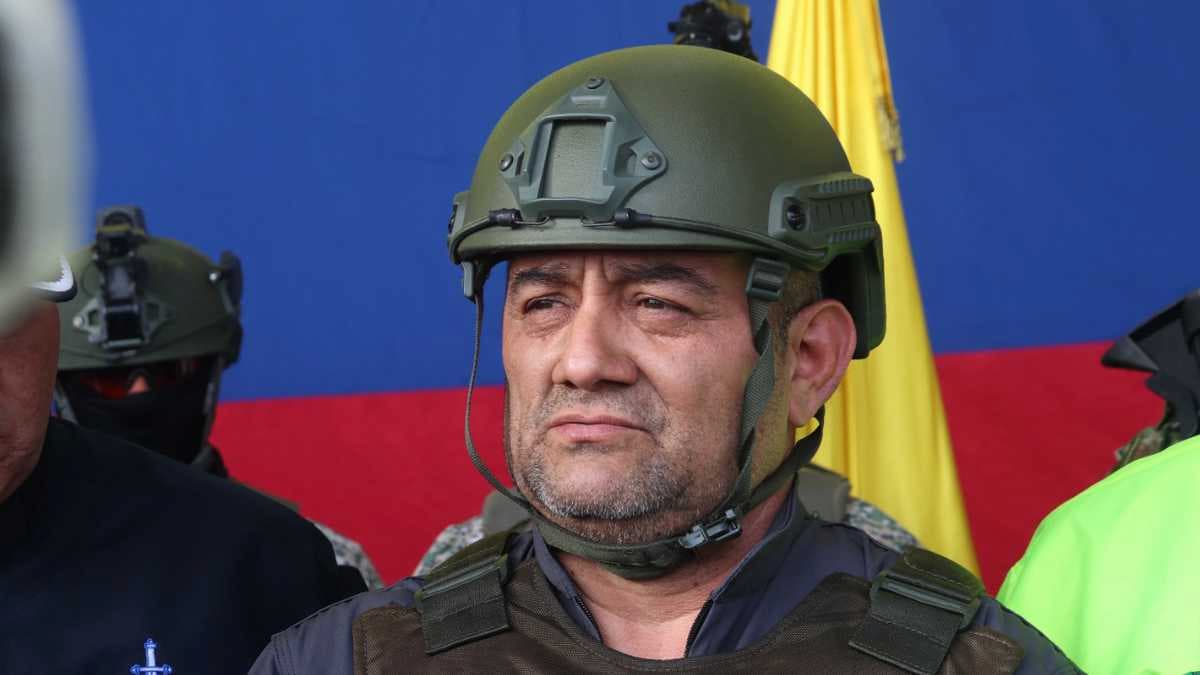 A security operation worthy of action movies was deployed by the authorities in Bogotá to transfer Dairo Antonio Úsuga, alias Otoniel, from the Dijín facilities to the Catam military base, to carry out his extradition. Otoniel had an appointment with DEA agents that he had tried to postpone at any cost. The Directorate of Criminal Investigation … Read more 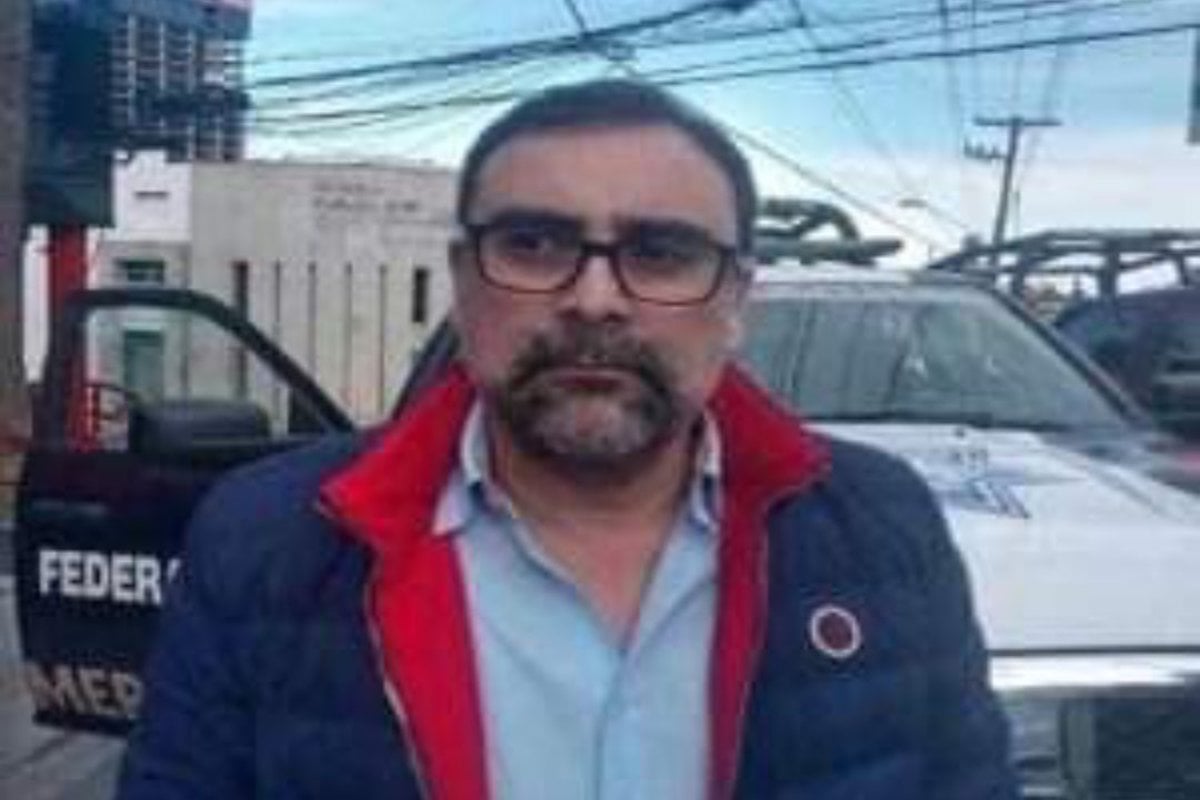 They execute a drug dealer who was a DEA informant in a Mexican prison – Photo: @LPueblo2 / Courtesy A drug trafficker identified as César Eduardo García Martínez was  executed inside the Altamira prison, Tamaulipas. Know under this alias, El Pollo, he was an operator of the Zetas cartel who now serves the Northeast Cartel (CDN). … Read more 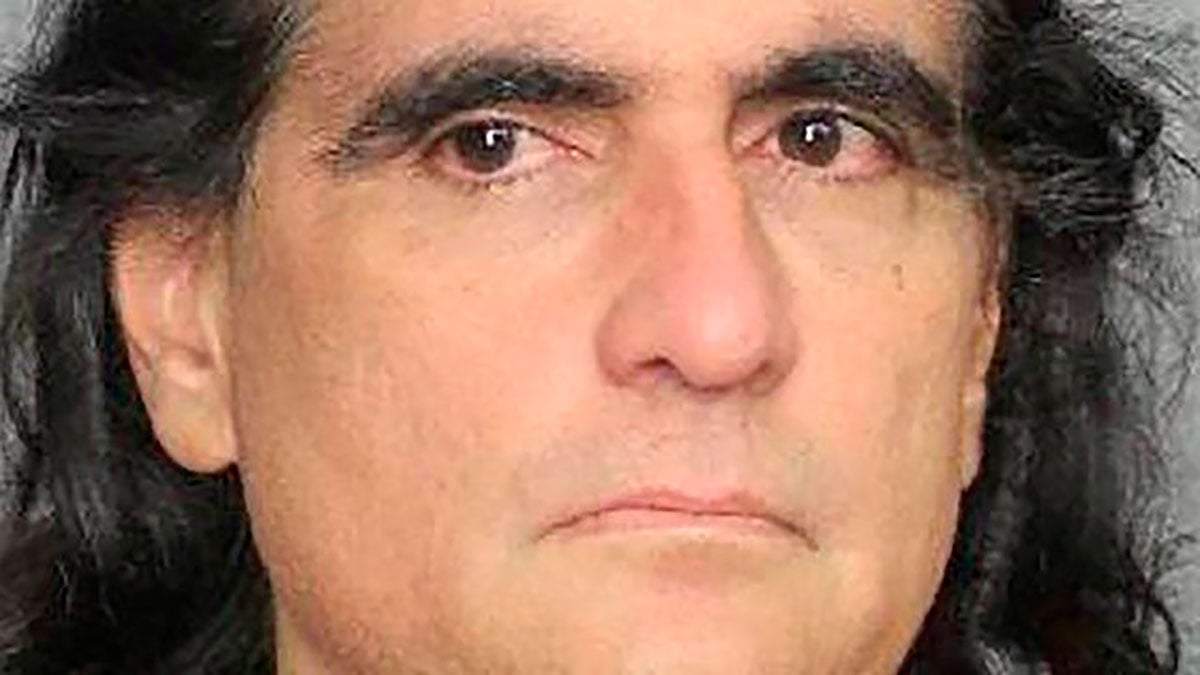 Saab mug shot. Photo: REUTERS / Courtesy He is considered a key ally of Venezuelan President Nicolás Maduro and was also reportedly an “active” collaborator with the US Drug Enforcement Administration (DEA). Court documents released this Wednesday in the United States indicate that Colombian businessman Alex Saab, who is detained in Miami, where he is … Read more 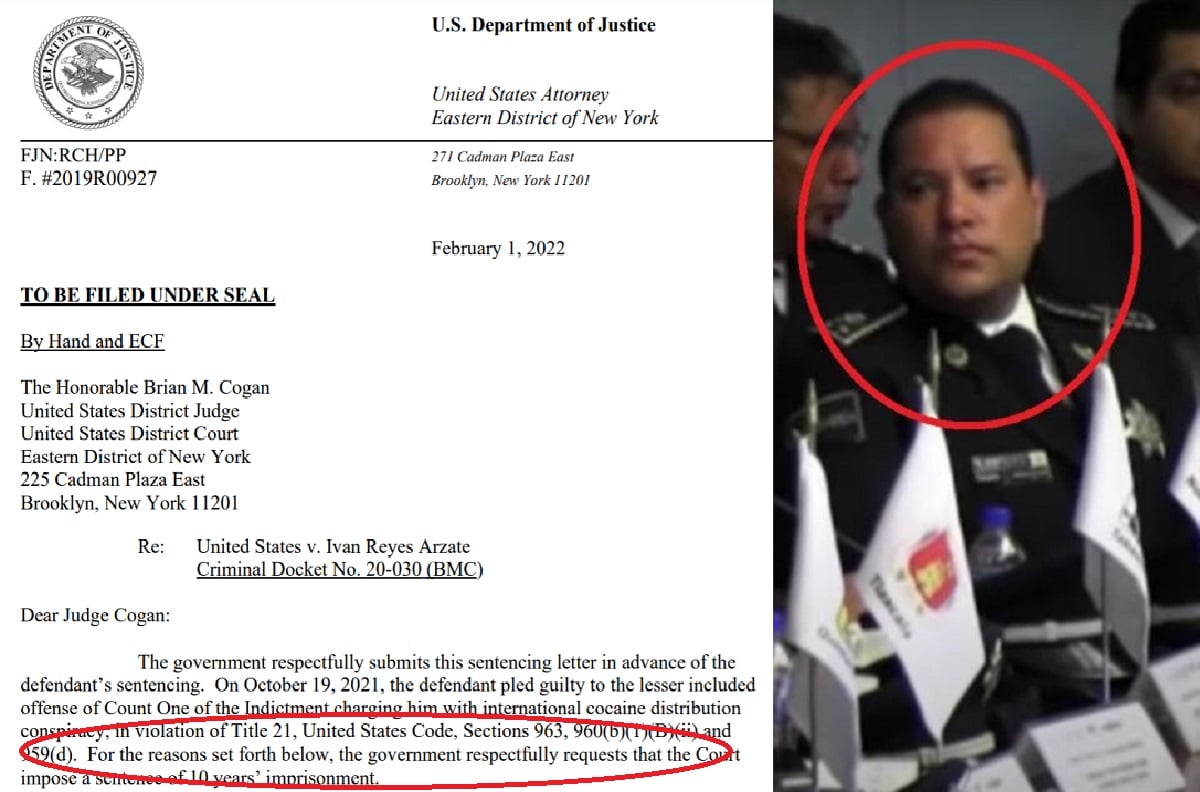 Iván Reyes-Arzate was a police officer who had privileged information from the DEA. Photo: NY Eastern District Court/Getty Images NEW YORK.- Former Mexican police officer Iván Reyes-Arzate, alias “La Reina”, could receive 10 years in prison, according to a request from prosecutors to Judge Brian Coganafter the plea agreement of the former official accused of … Read more 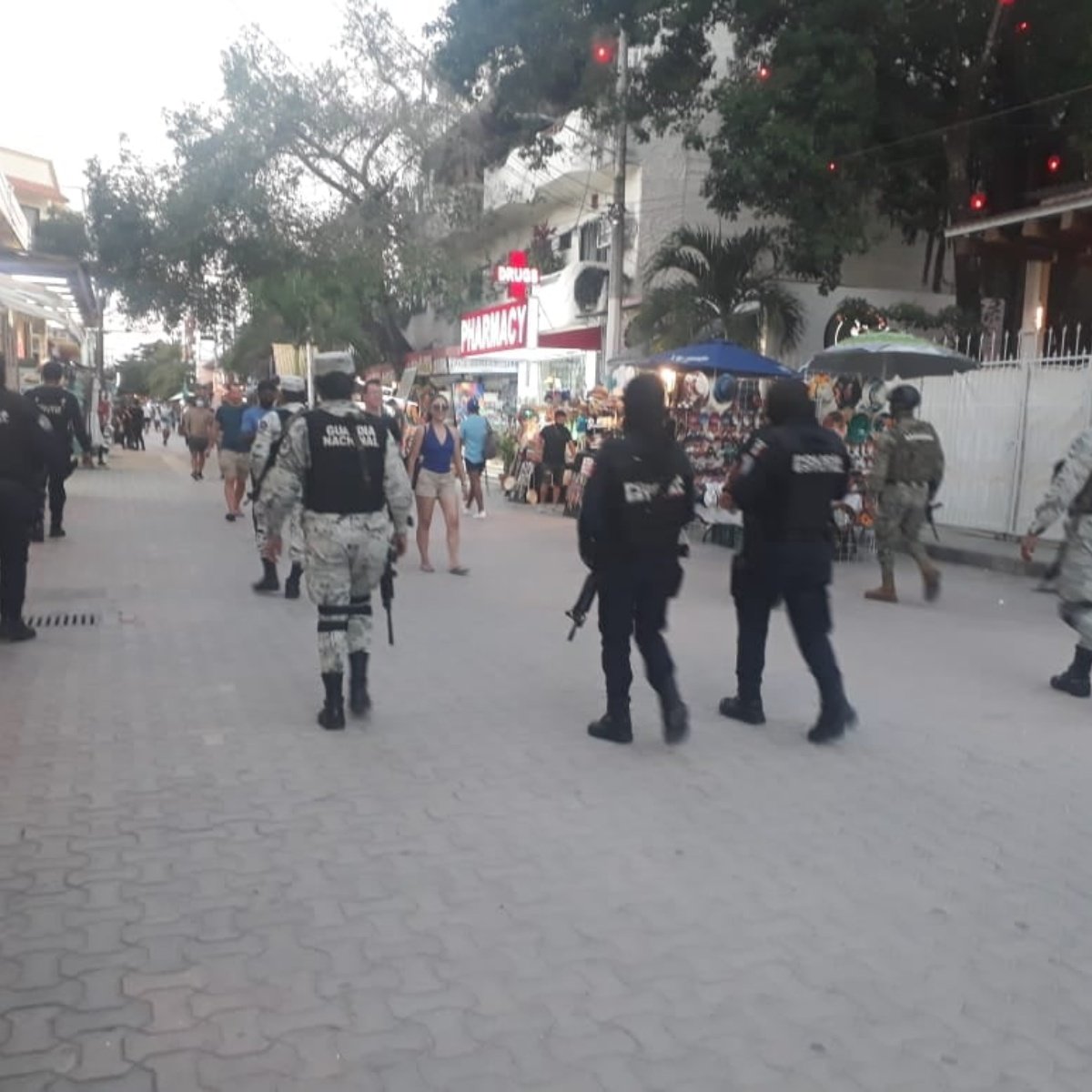 Quintana Roo continues to be the focus of attention at international level and unfortunately not only because of the economic spillover, tourism and destinations, but also because of the terrible events that occurred within the past few days at Hotel Xcaret and now with the execution of the manager of Mamitas Beach Club in Playa … Read more 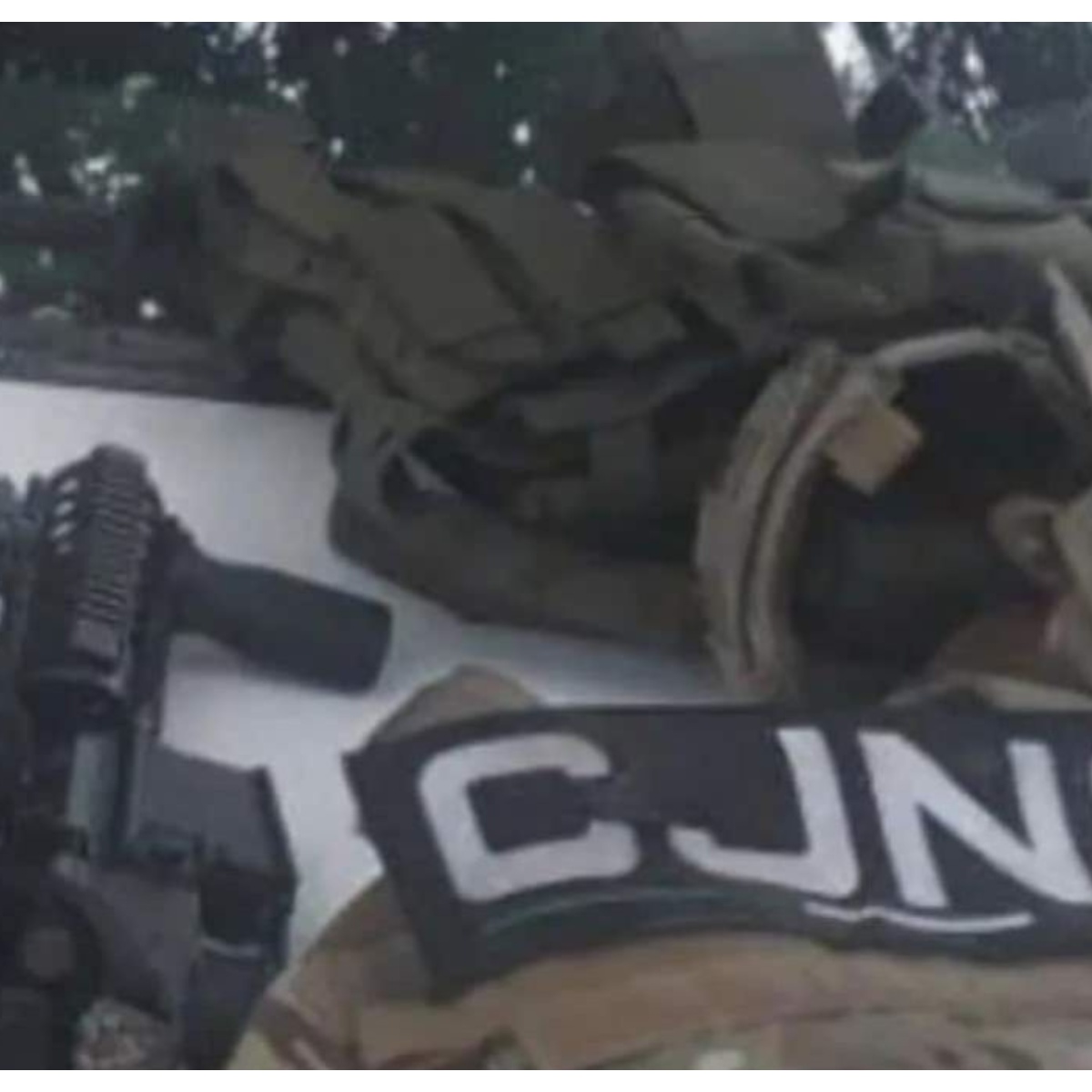 The Jalisco New Generation Cartel (CJNG) once again causes controversy, after on Monday, January 24, the United States Department of Justice reported that through the Operative Semper Infidelis, developed in a way joint with the FBI and the DEA, It has been dismantled an arms trafficking network belonging to the cartel. As we have told … Read more 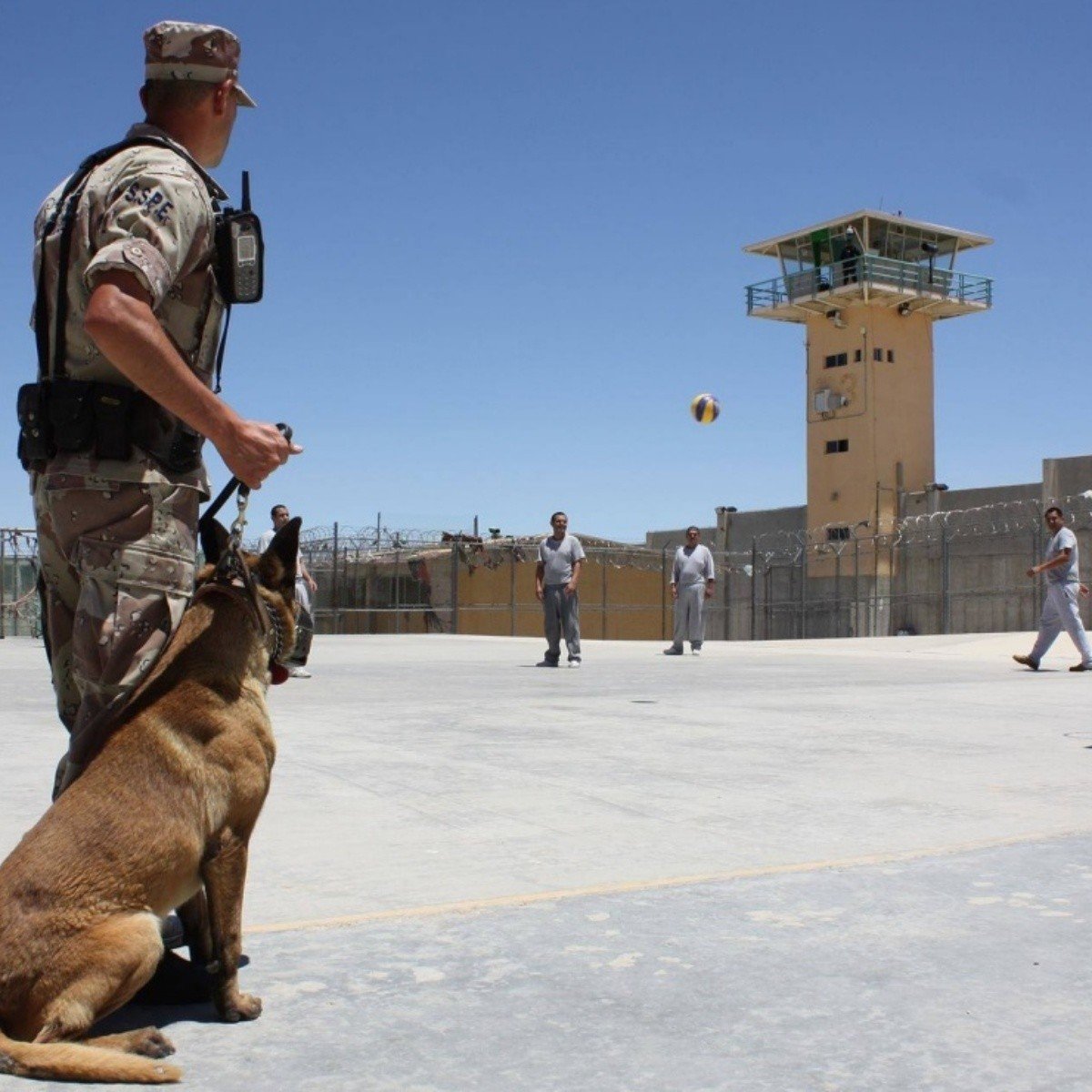 La Paz.- The Bolivian police captured a former police chief on the border with Argentina that he is allegedly accused of laundering illicit profits and that he is investigated by the Drug Enforcement Administration (DEA). Its about Colonel Maximiliano “D”, the former national director of the Special Force to Fight Drug Trafficking (FELCC) in the … Read more Mexico.- Despite the fact that several years have passed since it was revealed that the federal commander, Ivan Reyes Arzate and link of the Anti-drug Agency of the U.S (DEA) had links with the Sinaloa Cartel and the Beltrán Leyva, it has been reported that the US agency has not implemented mechanisms to prevent the … Read more The president of Mexico, Andrés Manuel López Obrador, assured this Wednesday that trust the agents of the Drug Enforcement Administration (DEA) from the United States who are in the country and said they respect Mexican sovereignty. “If you ask me if we trust, I would say yes, that illegal, illicit acts that affect our sovereignty … Read more