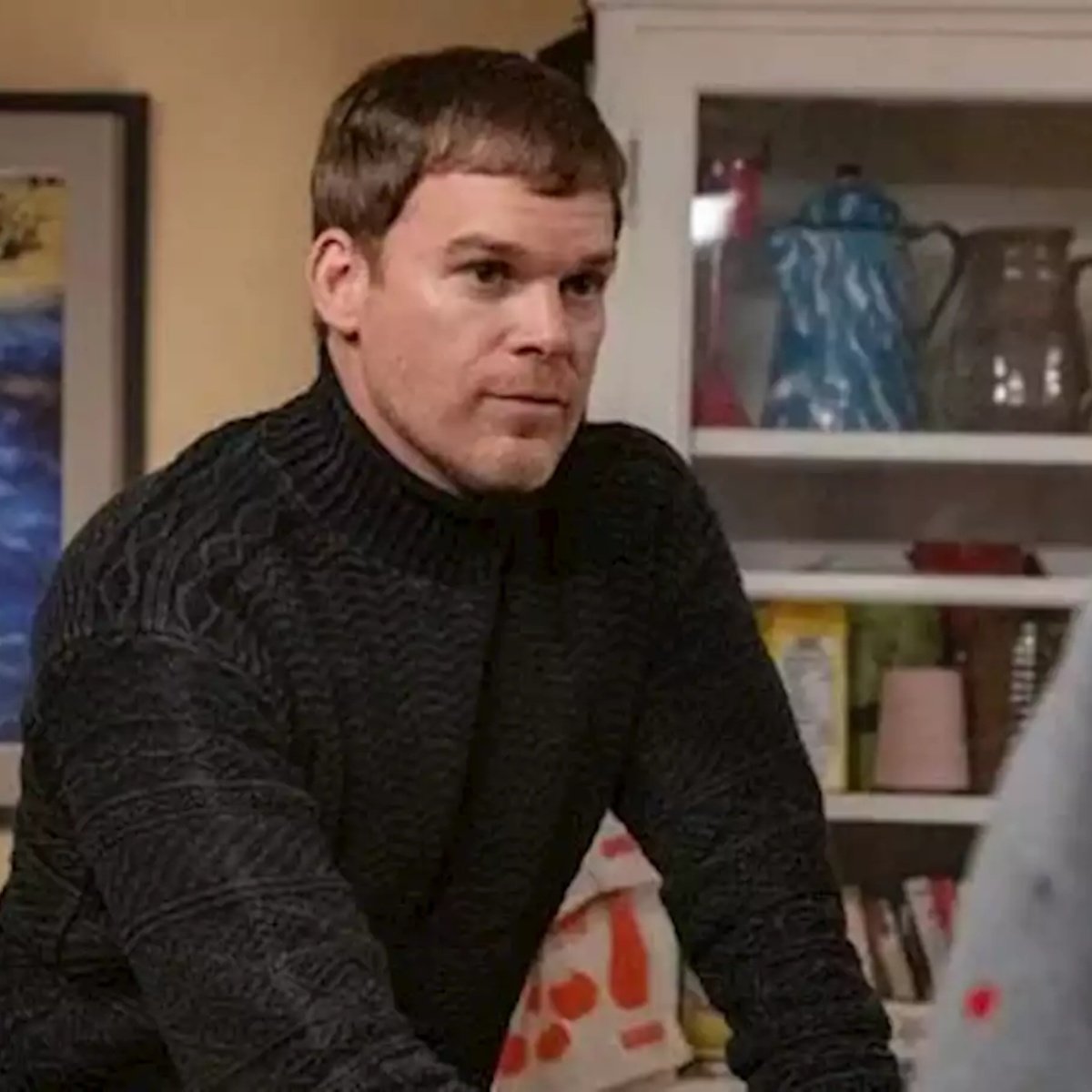 Dexter: New Blood wrapped up on Sunday, Jan. 9, after a 10-episode run. The creators had promised a major ending and were hoping to redeem themselves following criticism over how the original Dexter left the character in 2013. But the episode left many viewers bewildered, stunned, even disappointed, with some deeming it sloppy and rushed. … Read more 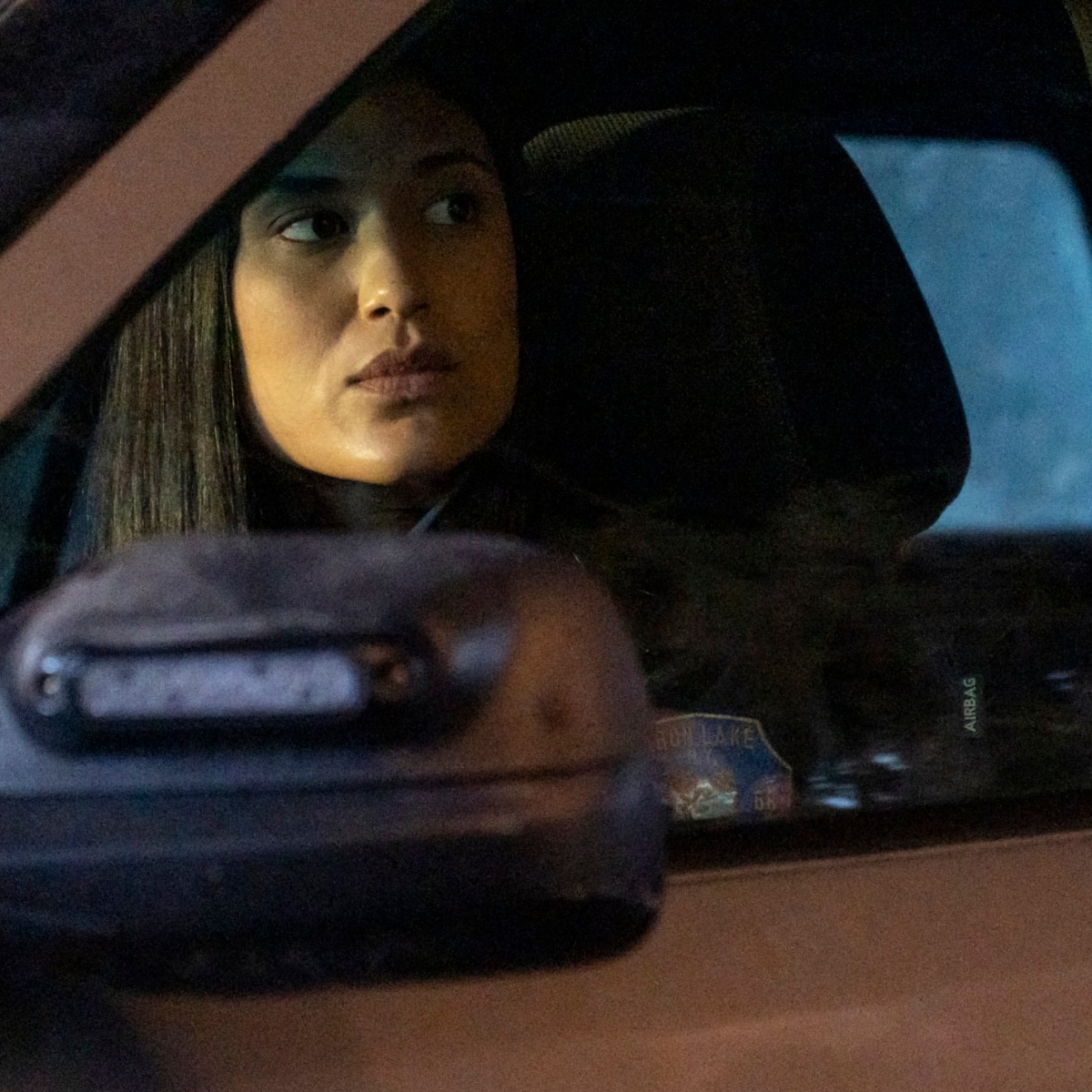 Dexter: New Blood included all kinds of little references to the original Dexter series. The revival had some surprising twists and turns culminating in a shocking finale. In one of the calmer moments of the final episode, Dexter and Angela look at the moon from different places in Iron Lake. Showrunner Clyde Phillips explained the … Read more