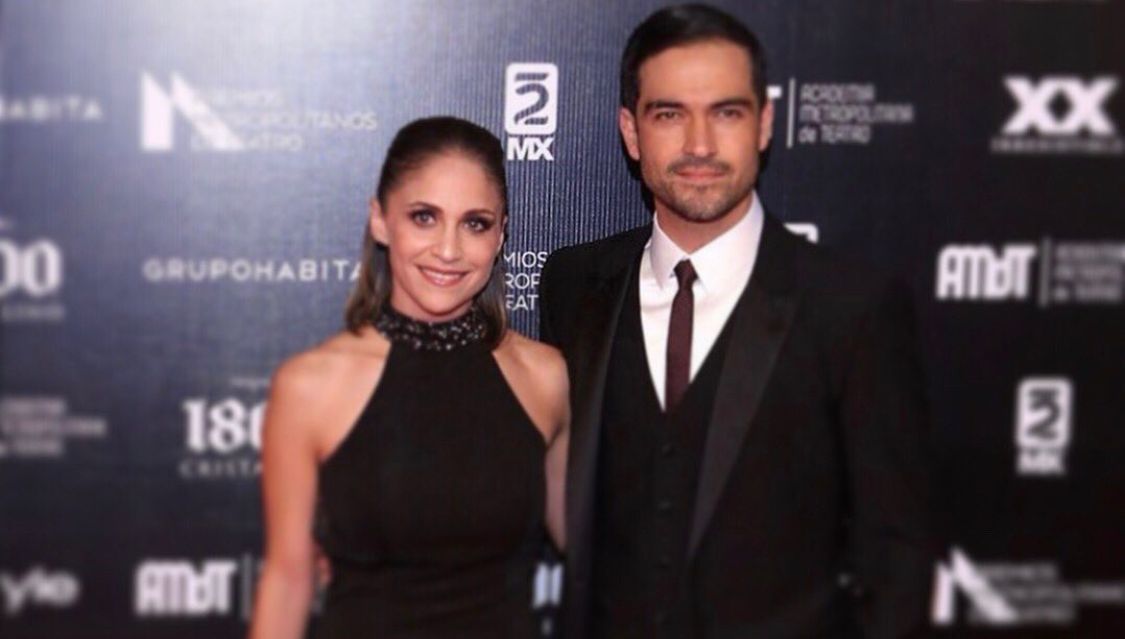 (Photo: Instagram / ponchohd) Alfonso Herrera has kept his personal life at his discretion. Recently, the actor notified that his marriage to Diana Vázquez ended. Throughout the years they were together, little was known about his ex-partner, ignoring data such as his profession among many others. It is said that they began their love life … Read more 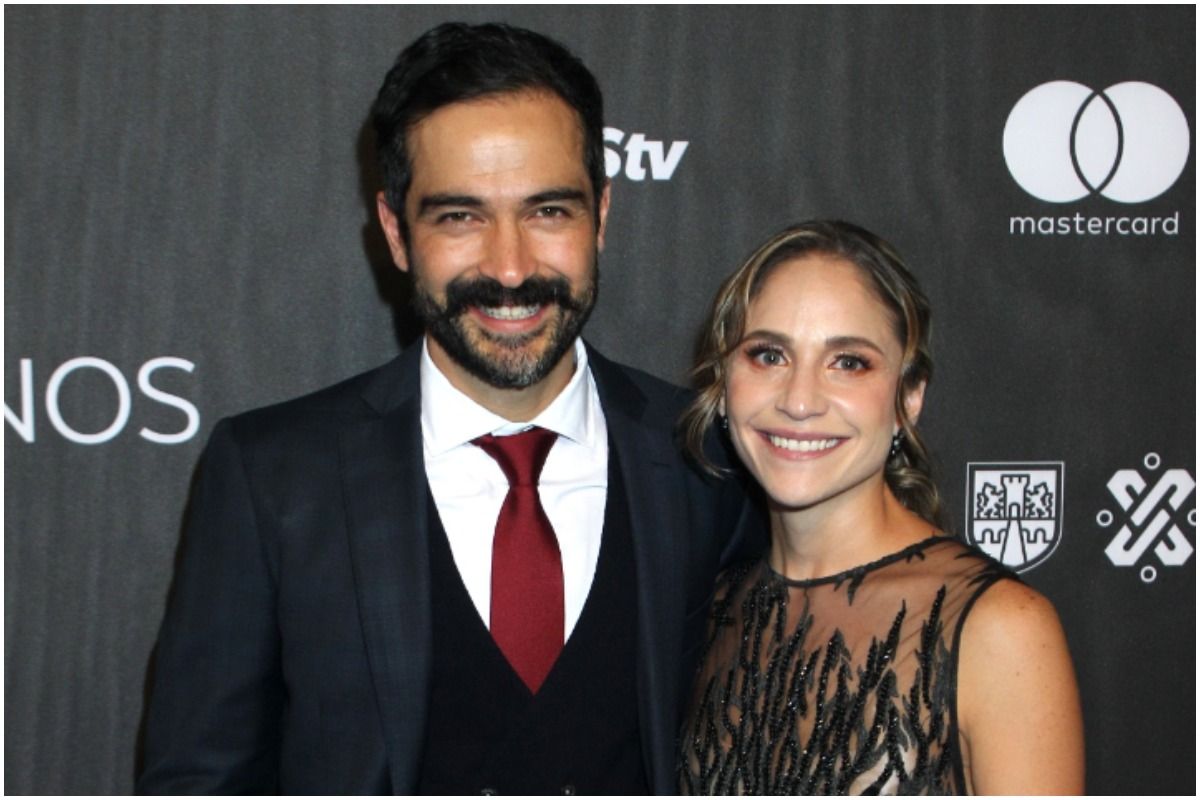 After five years of marriage with his wife Diana Vazquez, during wich he became father of two, Alfonso Herrera announced his divorce. Through a statement, the actor of the series ‘Sense8’ and ‘The Exorcist’ asked for respect for the moment he lives. “As you know, I have always kept my personal life separated from my … Read more 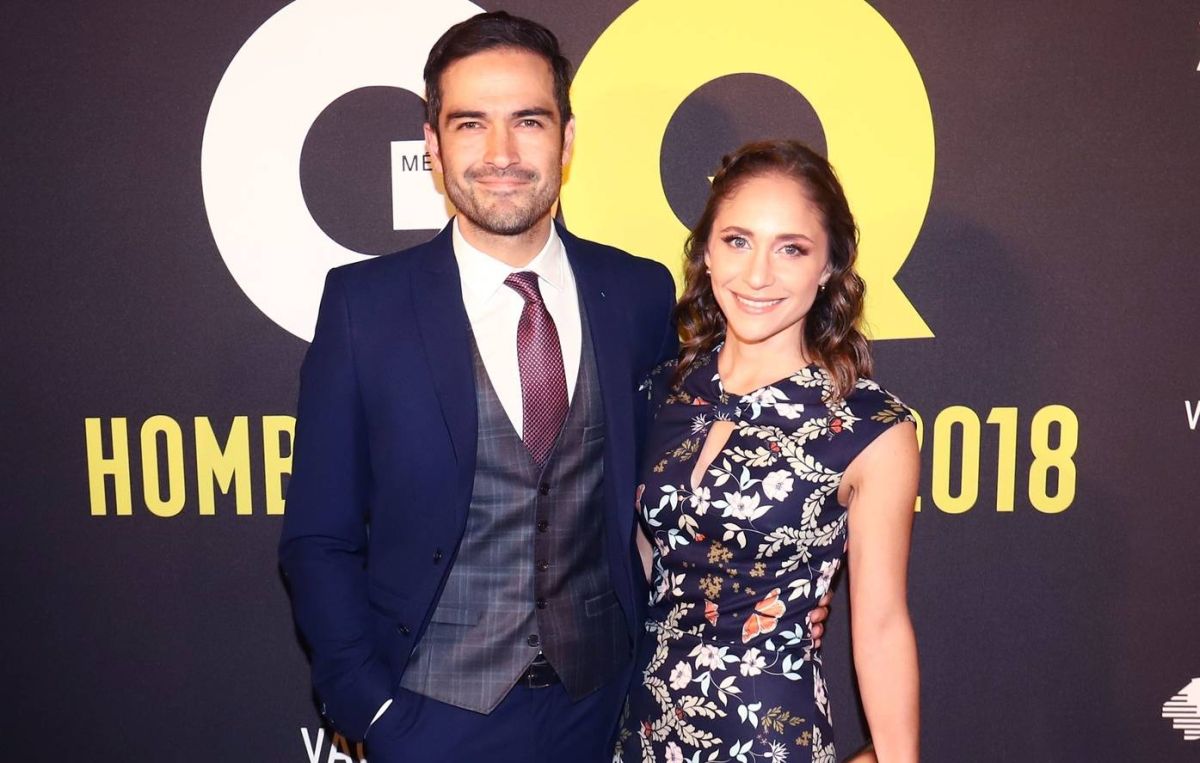 The actor Alfonso Herrera became topic of conversation on social media after sharing an official statement on his Twitter account, in which confirms his separation from journalist Diana Vázquez, a woman he married in 2016 and is the mother of his two children: Daniel and Nicolás. According to the singer, he has tried to be … Read more