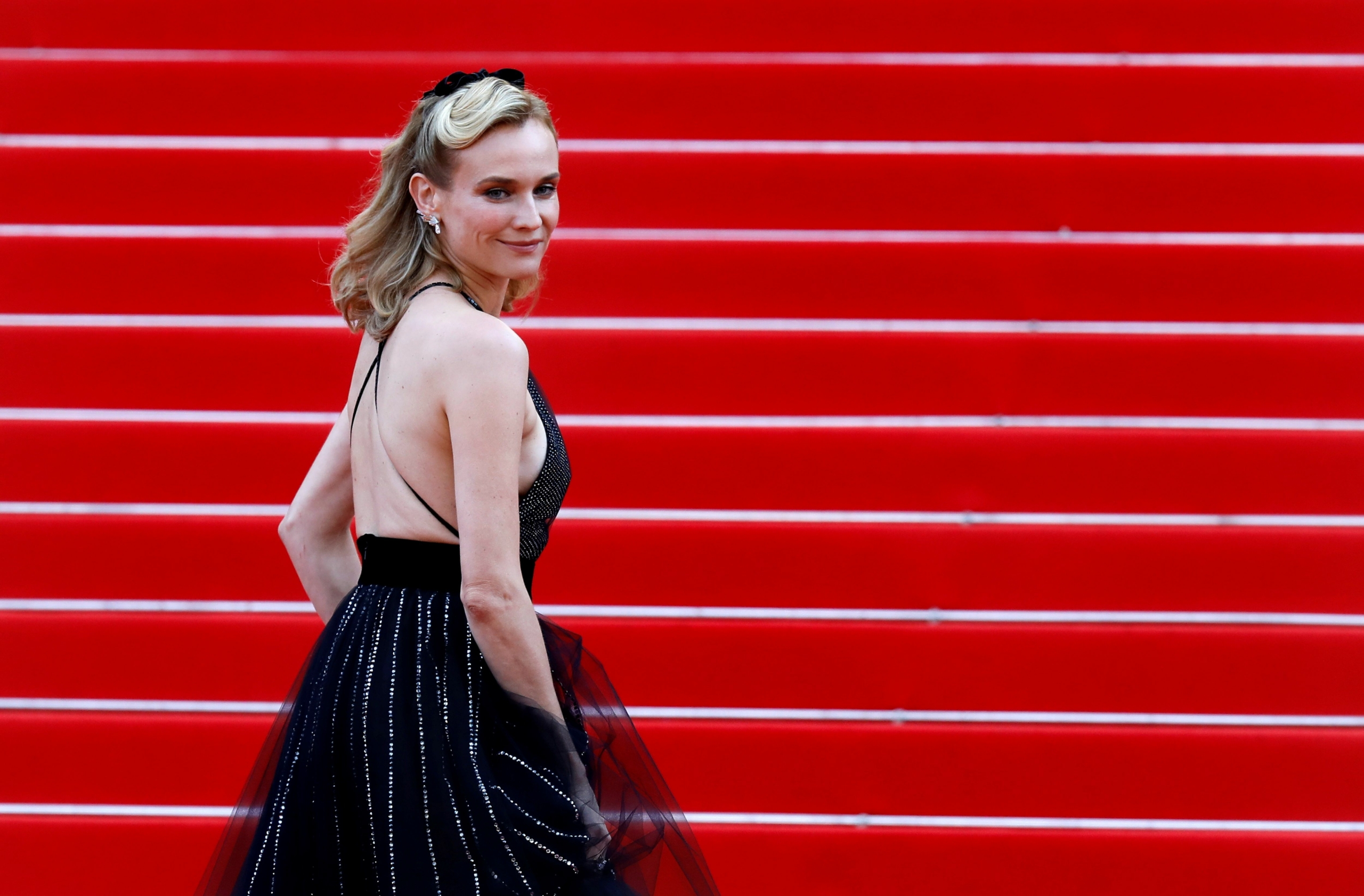 Diane Kruger in Cannes (EFE) (SEBASTIEN NOGIER /) Diane kruger has revealed that Quentin Tarantino He initially refused to audition her for the movie “Inglourious Basterds,” which he directed in 2009. The 45-year-old actress said the 58-year-old Oscar-winning filmmaker He wasn’t impressed by her acting skills, but then he relented. Although the actress eventually won … Read more