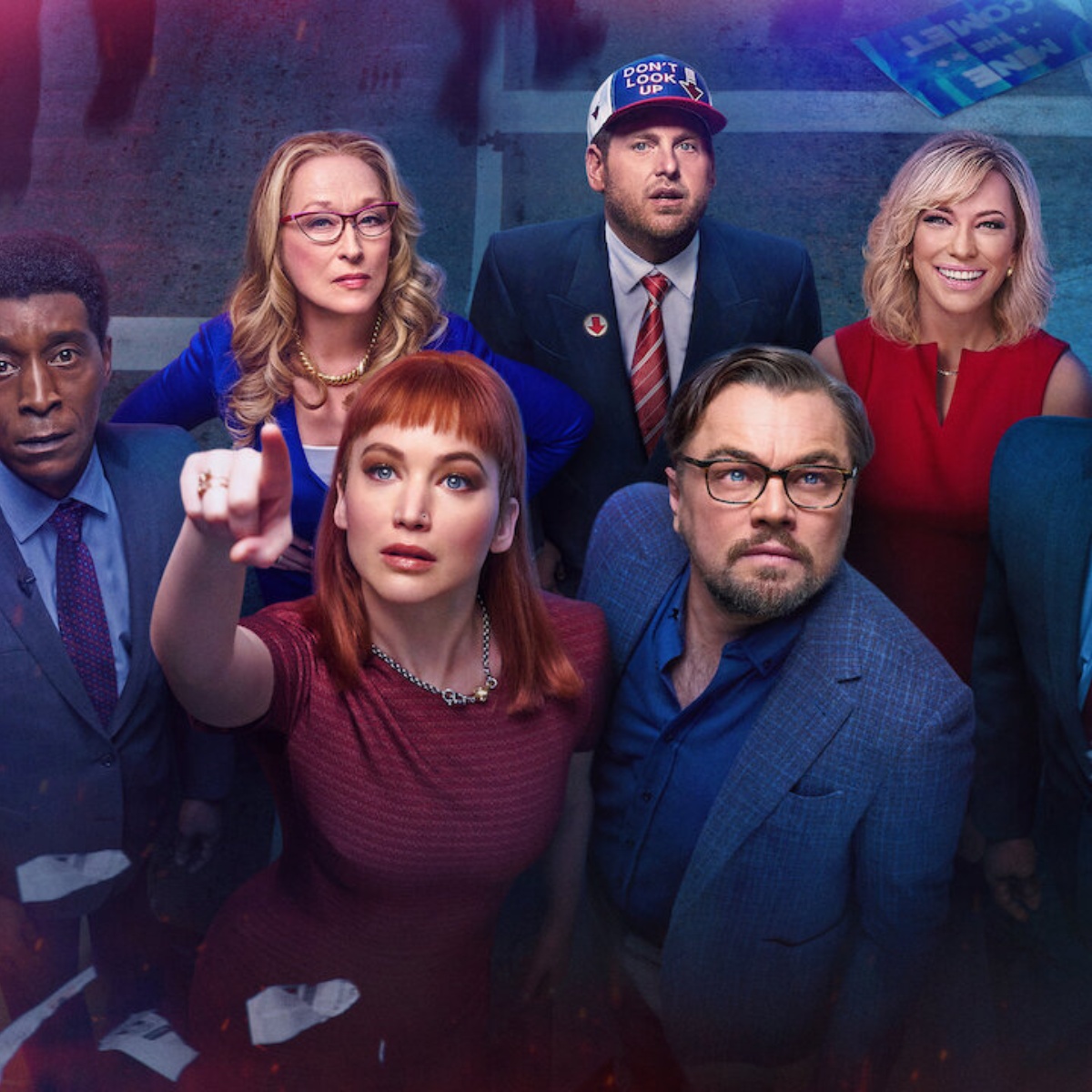 “don’t look up” the movie of Netflix, starring Meryl Streep, Leonardo DiCaprio, Jennifer Lawrence and Cate Blanchett has been a huge hit and is poised to become Netflix’s most-watched movie of all time. It is presumed that this film has already broken records and is about to become the most watched on Netflix, dethroning “Red … Read more 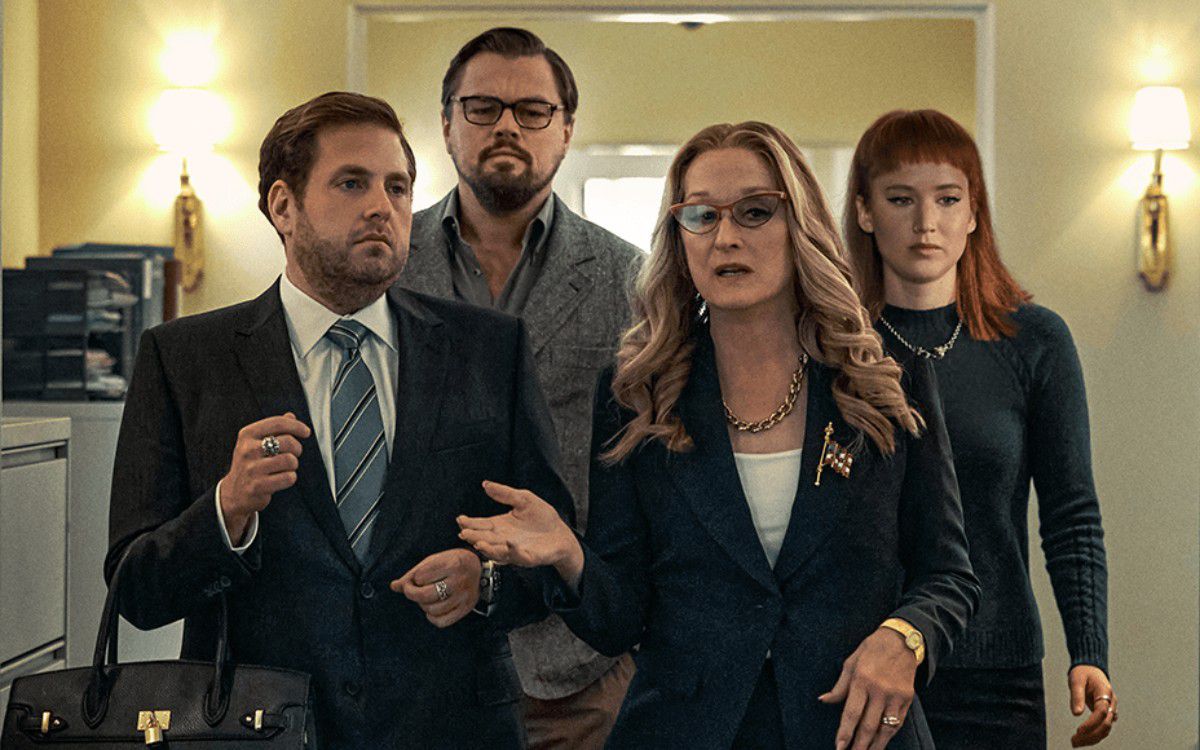 It often happens that, when a phone number appears in a series or movie, many people start dialing it to find out if it is real or invented. It happened on a previous occasion with “The Squid Game”. Now, a large number of users used social networks to reveal what happens if you try to … Read more