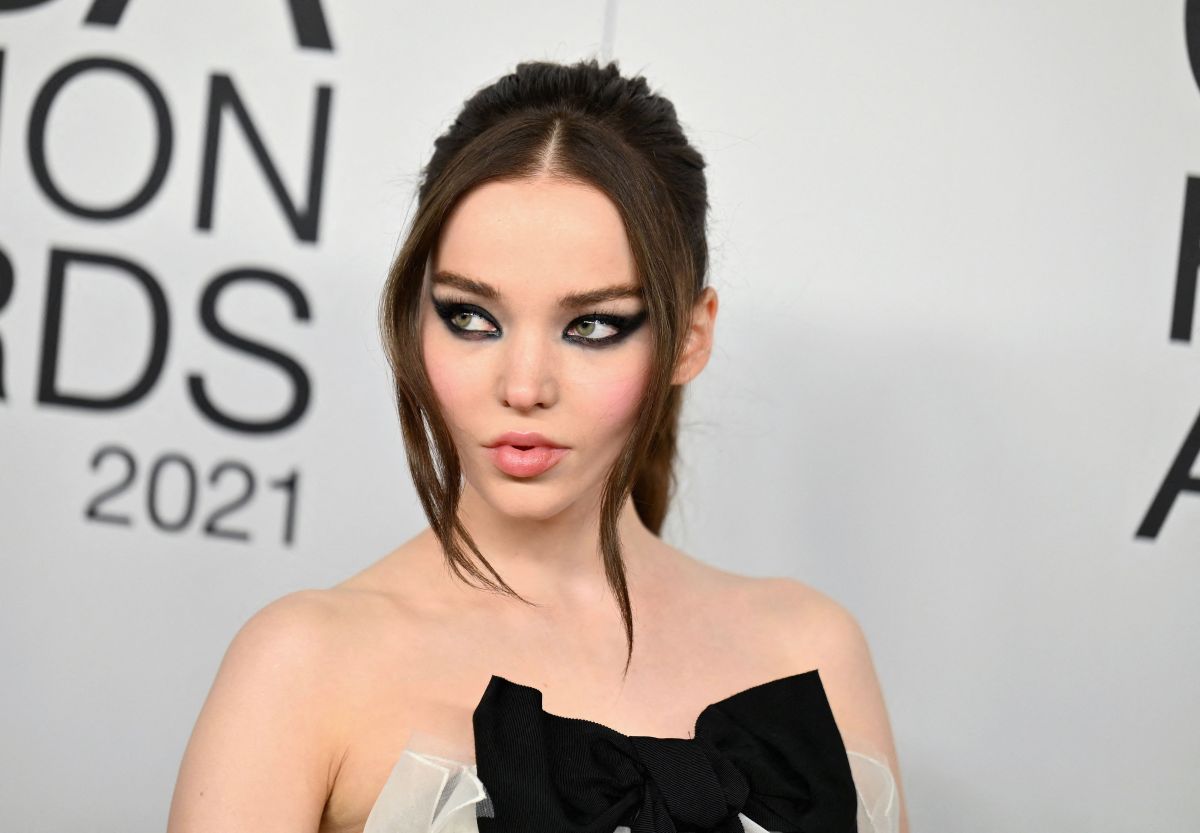 Dove Cameron at the 2021 CFDA Awards. Photo: Angela Weiss/AFP/Getty Images Dove Cameronthe former Disney star known for starring in the “Descendants” trilogy, has finally released the music video for his single “Boyfriend”. In it, the singer enjoys a night of partying and passion with a girl. In the video directed by Lauren Sick we … Read more