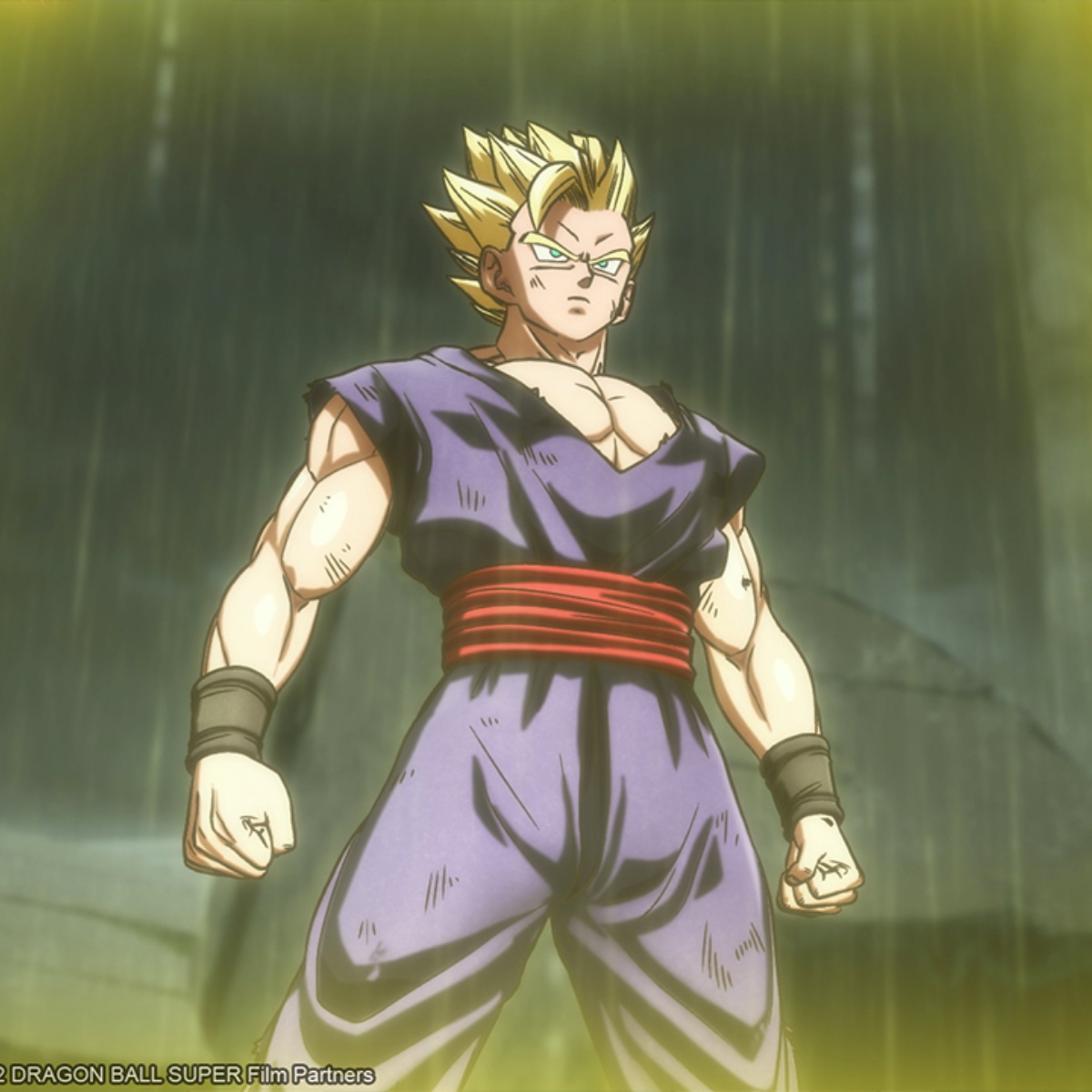 Warning! AmericanPost.News will share serious movie spoilers for Dragon Ball Super: Super Hero. It seems that the @DBSChronicles Twitter account, which has been known to be a reliable source for Dragon Ball leaks and spoilers in the past, has revealed one of the biggest twists from the latest movie in the series. According to them, … Read more 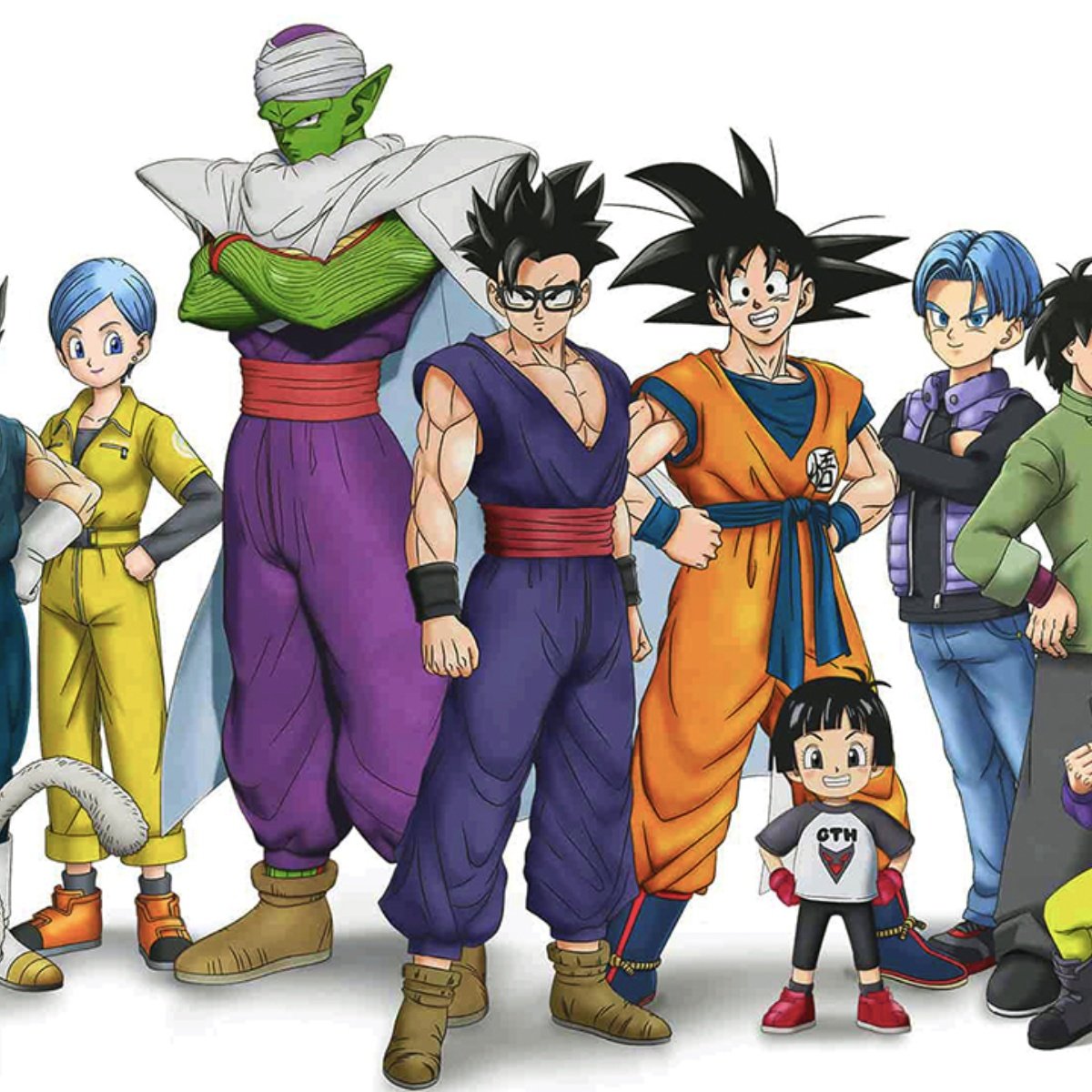 Dragon Ball Super: Super Hero has thrown fans a lot to process this week, with the latest trailer hinting at a new form for Piccolo and a possible return of a major villain in the shonen franchise created by Akira Toriyama. Now, a new poster has brought together all the heroes and villains who will … Read more 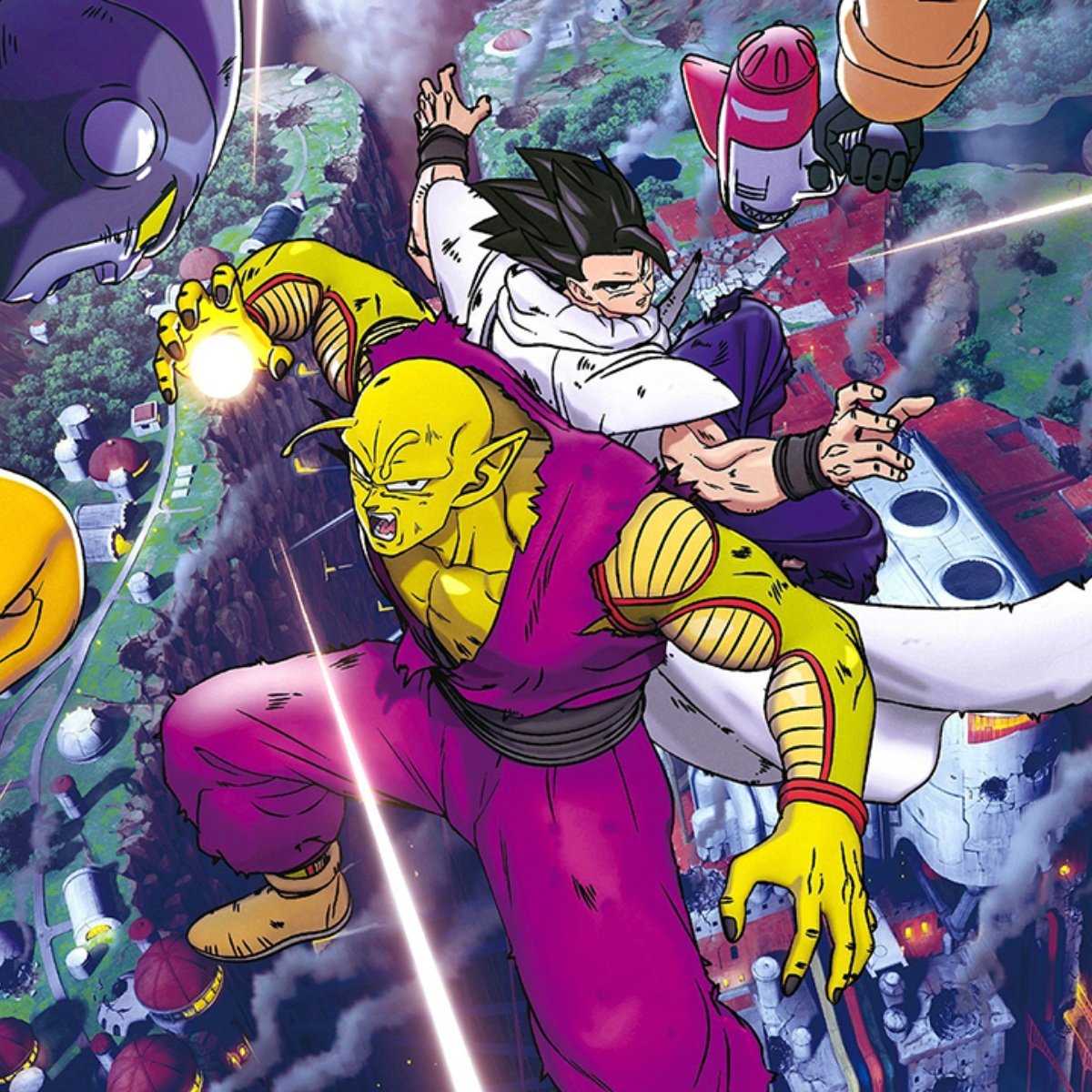 The franchise is finally returning for its first new anime release since Dragon Ball Super: Broly hit theaters four years ago, and there’s a lot to be excited about. Dragon Ball Super: Super Hero It will be the first completely computer-animated project in the franchise and this time it will feature a primary focus on … Read more 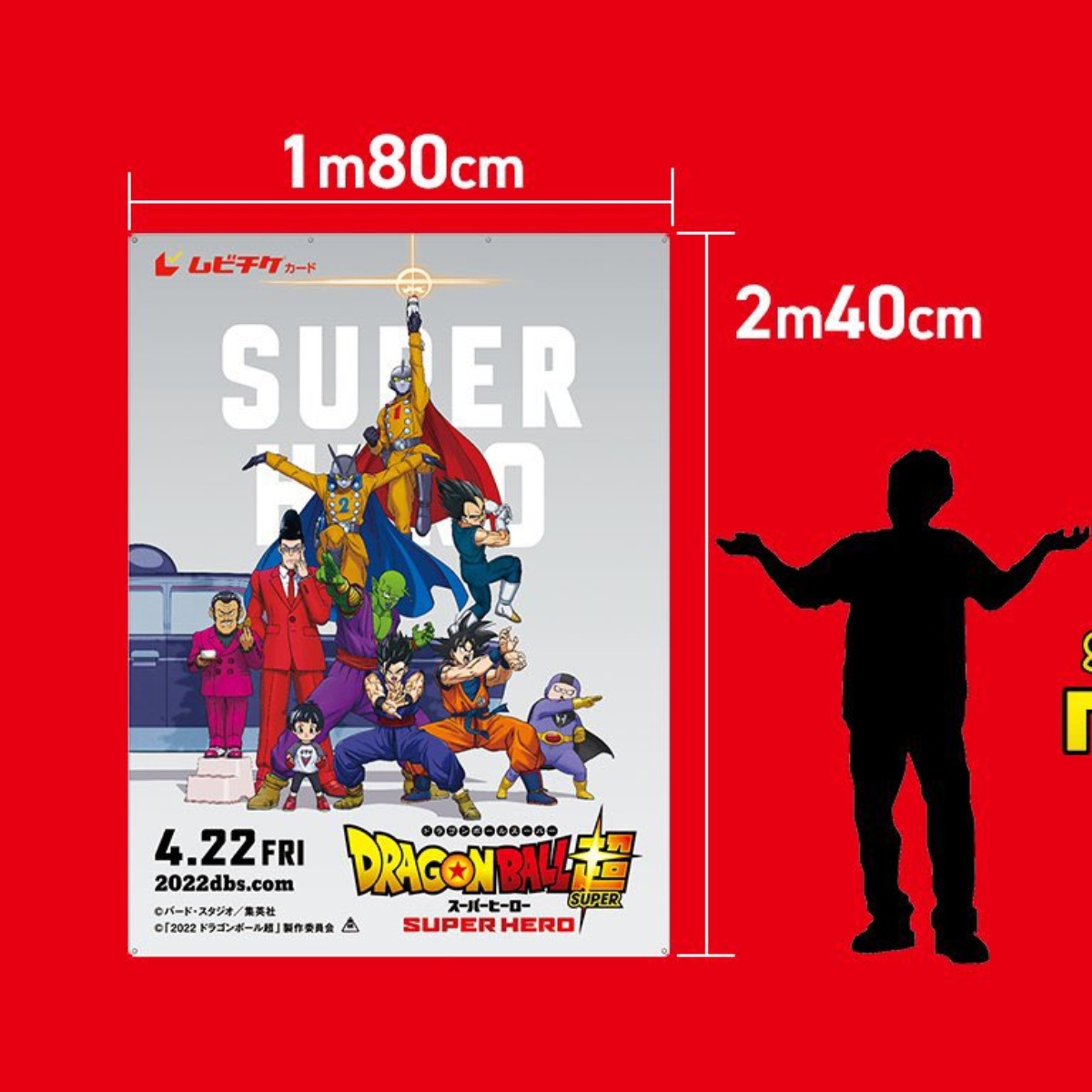 It is possible that Dragon Ball Super: Super Hero do not follow Goku and Vegeta as stars, but the next shonen franchise movie seems to be one of the biggest stories in the anime franchise. With Gohan and Piccolo battling a new version of the Red Ribbon Army, the movie is coming to Japan this … Read more 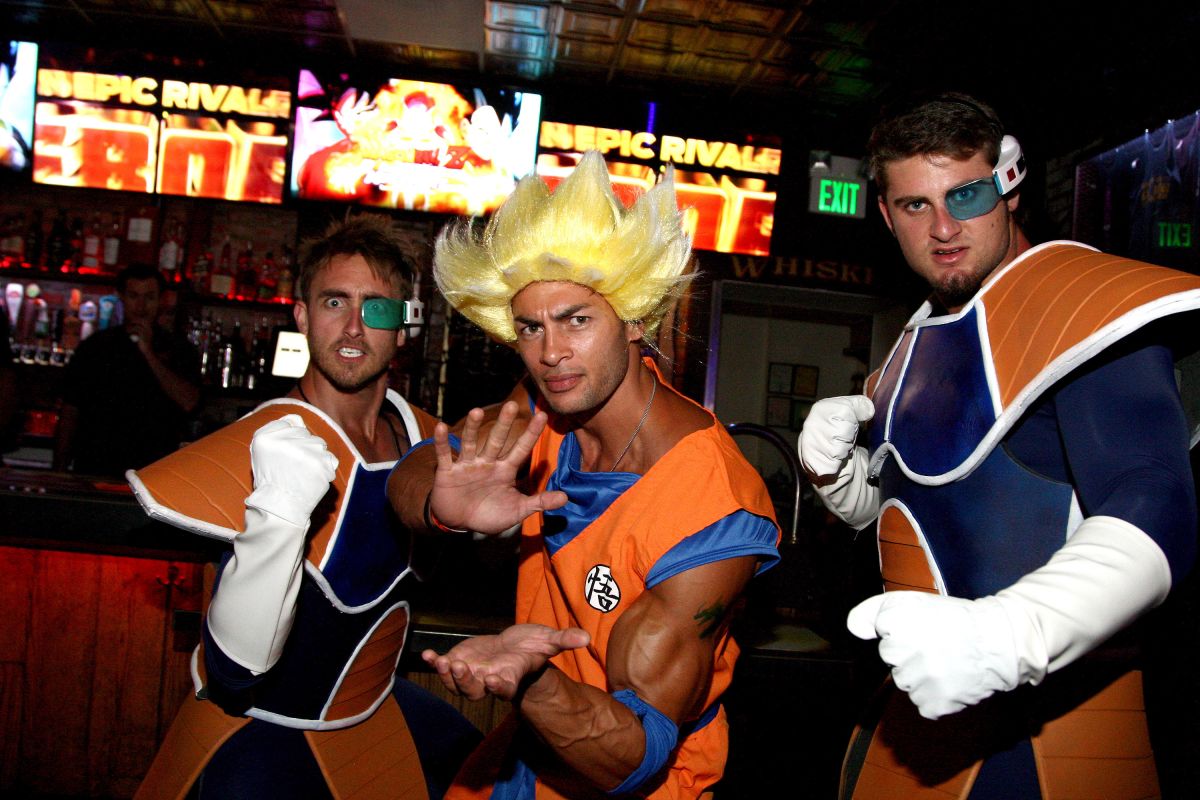 Dragon Ball became an anime for children and adults. Photo: Tommaso Boddi/Getty Images The story of ‘Kakarot’, a Saiyan, who has fights and many adventures on earth is the main plot of dragon ballanime that became the favorite of millions of fans around the world. The manga had 519 chapters in print in 42 volumes, … Read more 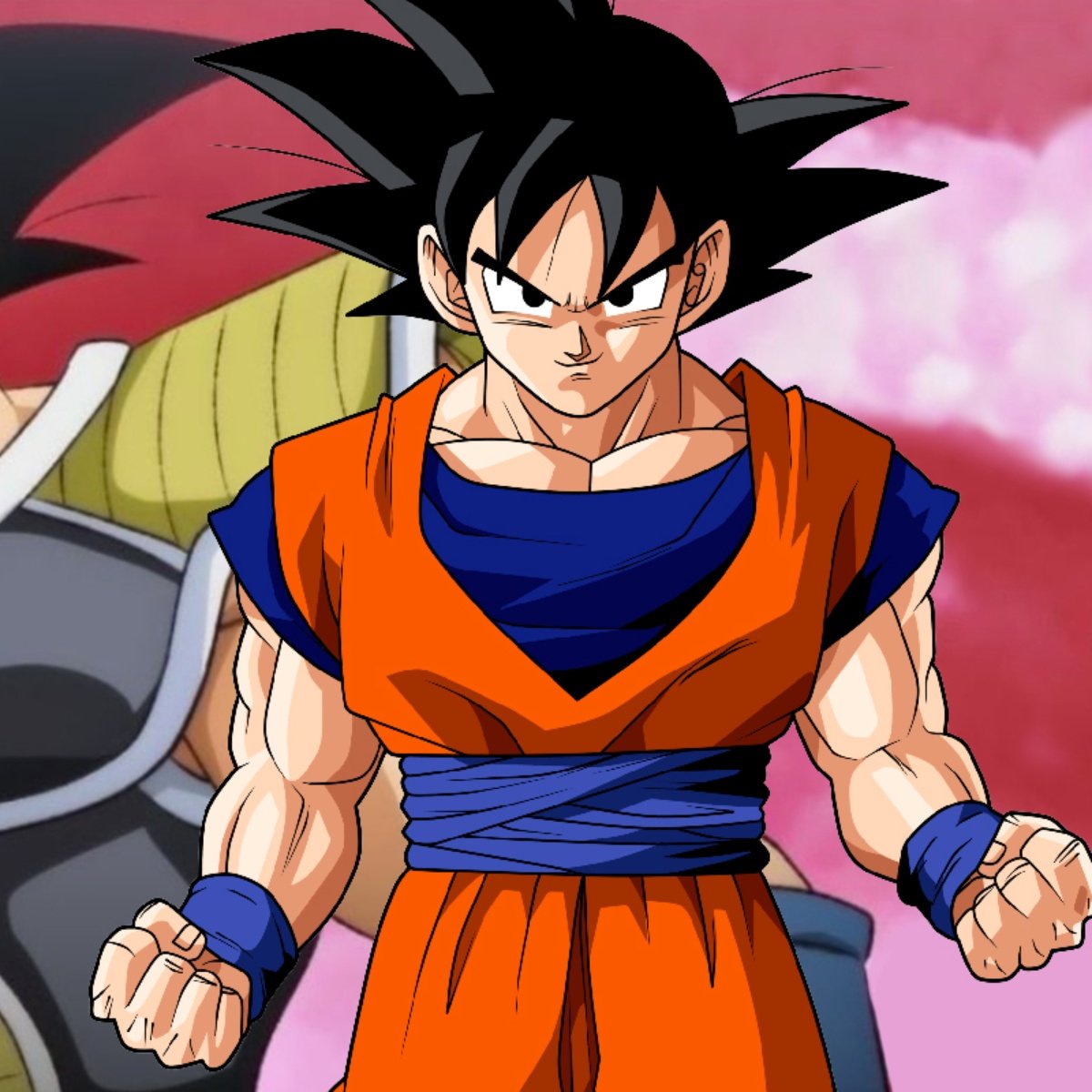 Akira Toriyama’s Dragon Ball Super continues a legacy of shonen storytelling that has lasted nearly 40 years. Many sequels struggle to capture the magic of the original or flesh out a satisfying story, but DBS is a nostalgic return to basics that takes beloved anime characters to bolder places than ever before. DBS continues to … Read more 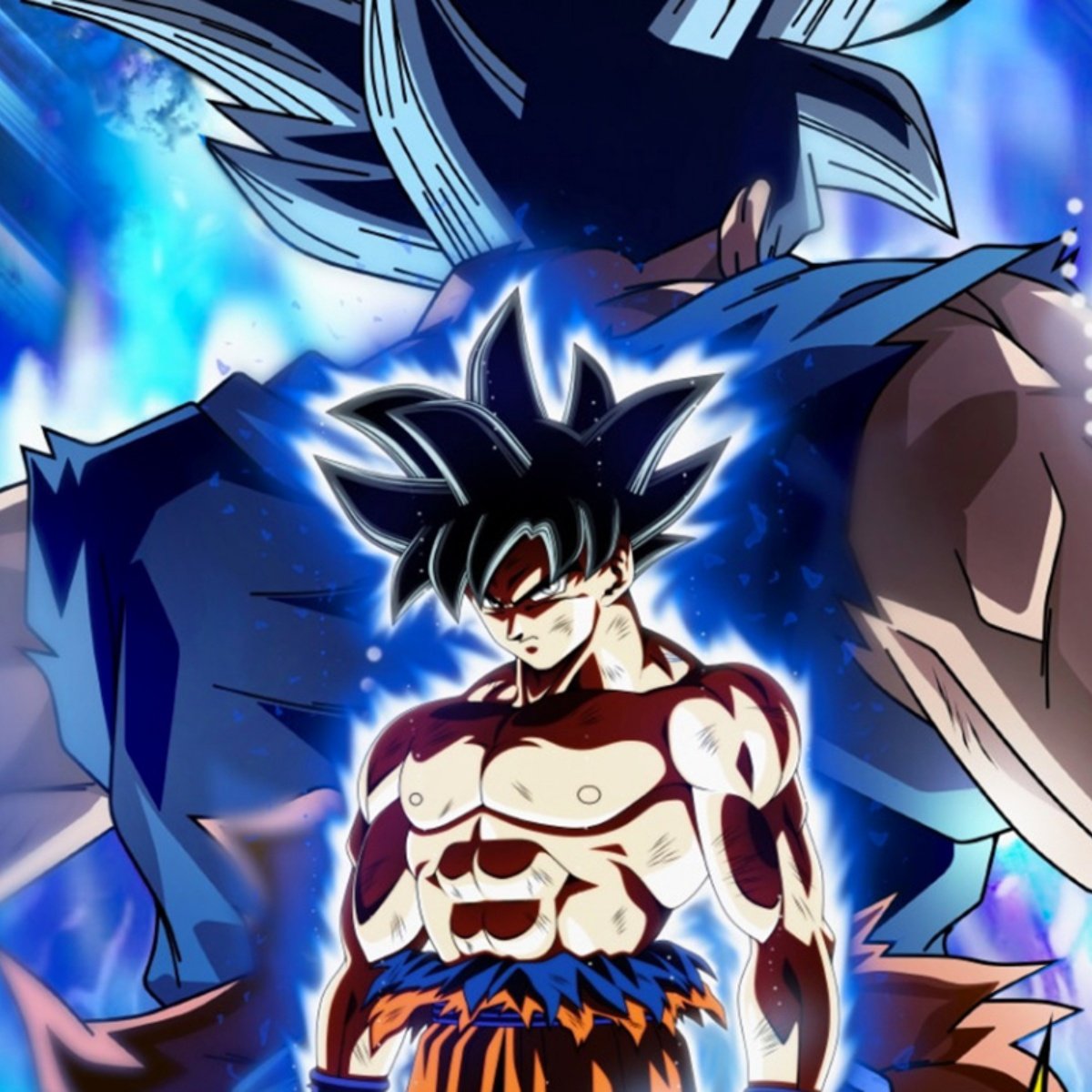 As announced on the series’ official website, the second volume of Dragon Ball Super TV Series Complete Box will feature new art drawn by the animator Tadayoshi Yamamuro. The box front features four of Universe 7’s most powerful champions: Goku, Vegeta, Frieza and Android 17. The back of the pack shows new art for several … Read more 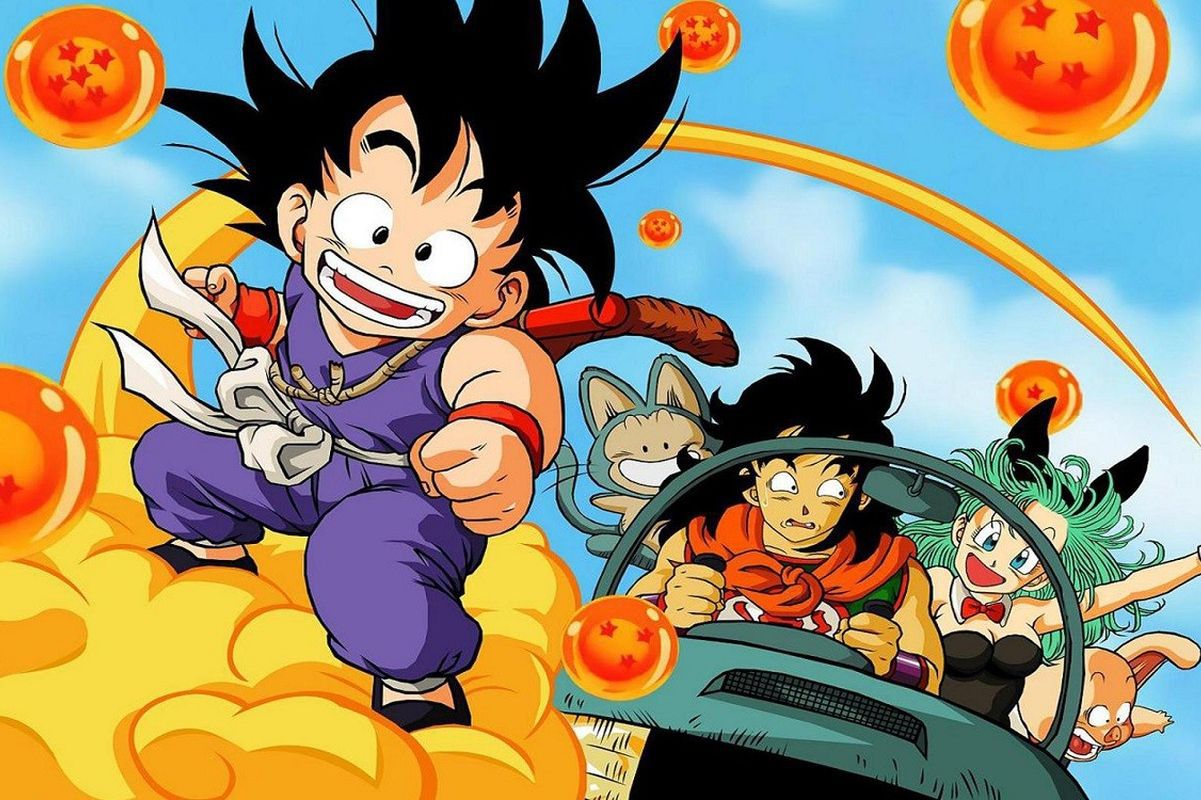 Dragon Ball is one of the longest-running and most popular anime in history; and despite the time that has passed since its first broadcast on television (February 26, 1986), the universe created by Akira Toriyama continues to attract fans of all generations in various parts of the world. Toriyama’s anime began with “Dragon Ball”, followed … Read more 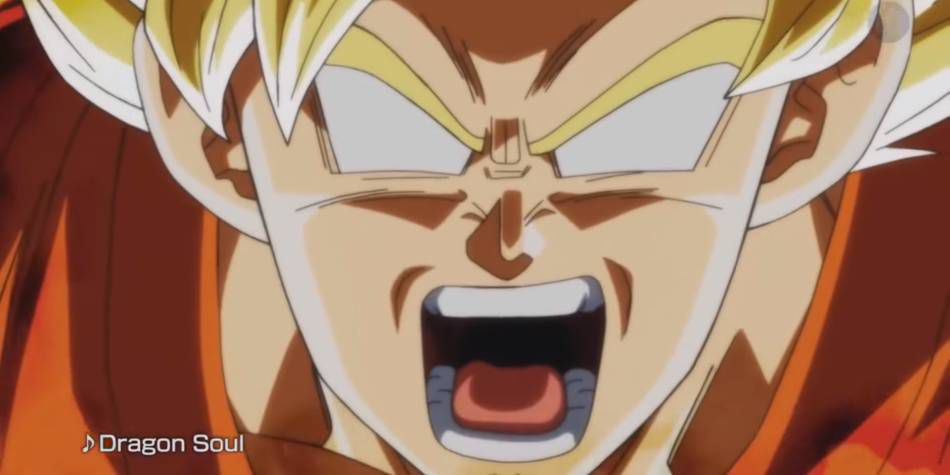 TV SHEET. A new spin-off of Dragon Ball is coming to TV, this time as a miniseries that will mark the reappearance of Goku’s Super Saiyan 4 transformation, albeit under strange circumstances: he will face another version of Goku in his normal state. Dragon Ball Heroes is the new anime from Toei Animation, based on … Read more 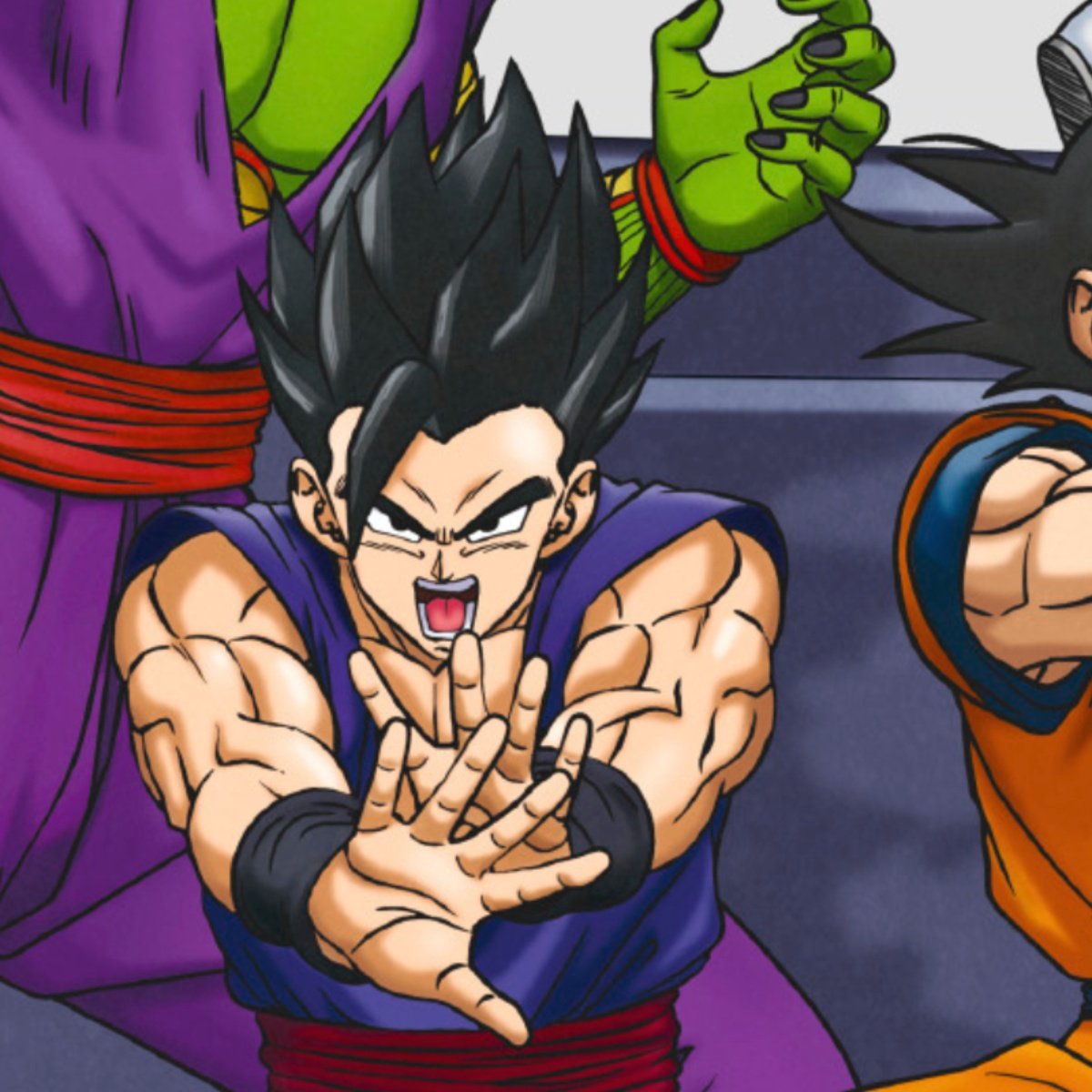 This year will see the return of Dragon Ball Super through the next film in the anime franchise, Dragon ball super hero, and while Goku and Vegeta won’t be the center of attention this time, Son Gohan is ready to take the reins fighting the new machinations of the Red Ribbon Army. Now a new … Read more 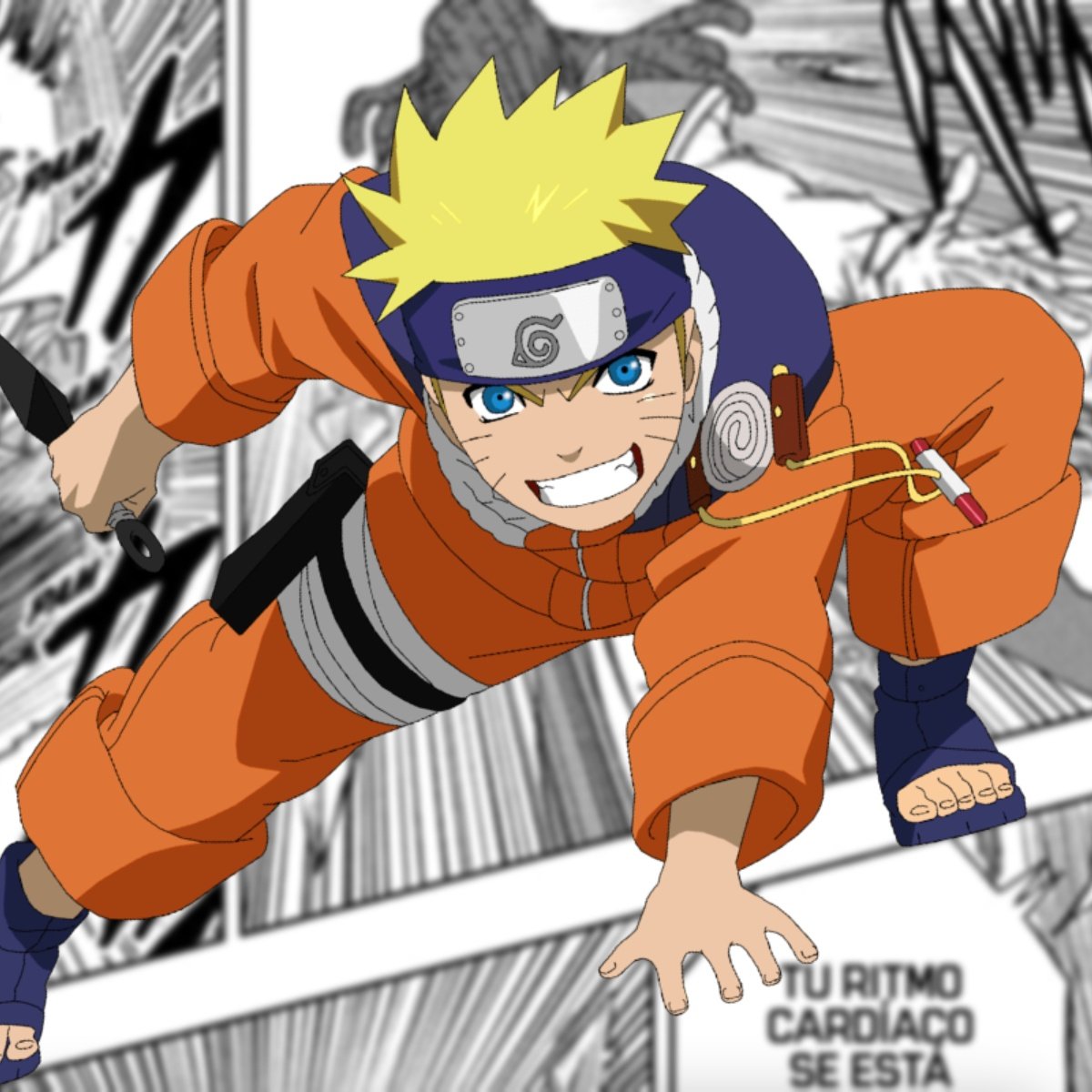 A new villain in Dragon ball super called Gas possesses the amazing ability to conjure weapons out of nowhere. Recently, Gas used his power against the Cerelian Granola in a very similar to shurikenjutsu from anime shonen Naruto; Except it’s not very effective. In Chapter 79, Gas materializes a long lance for the first time … Read more 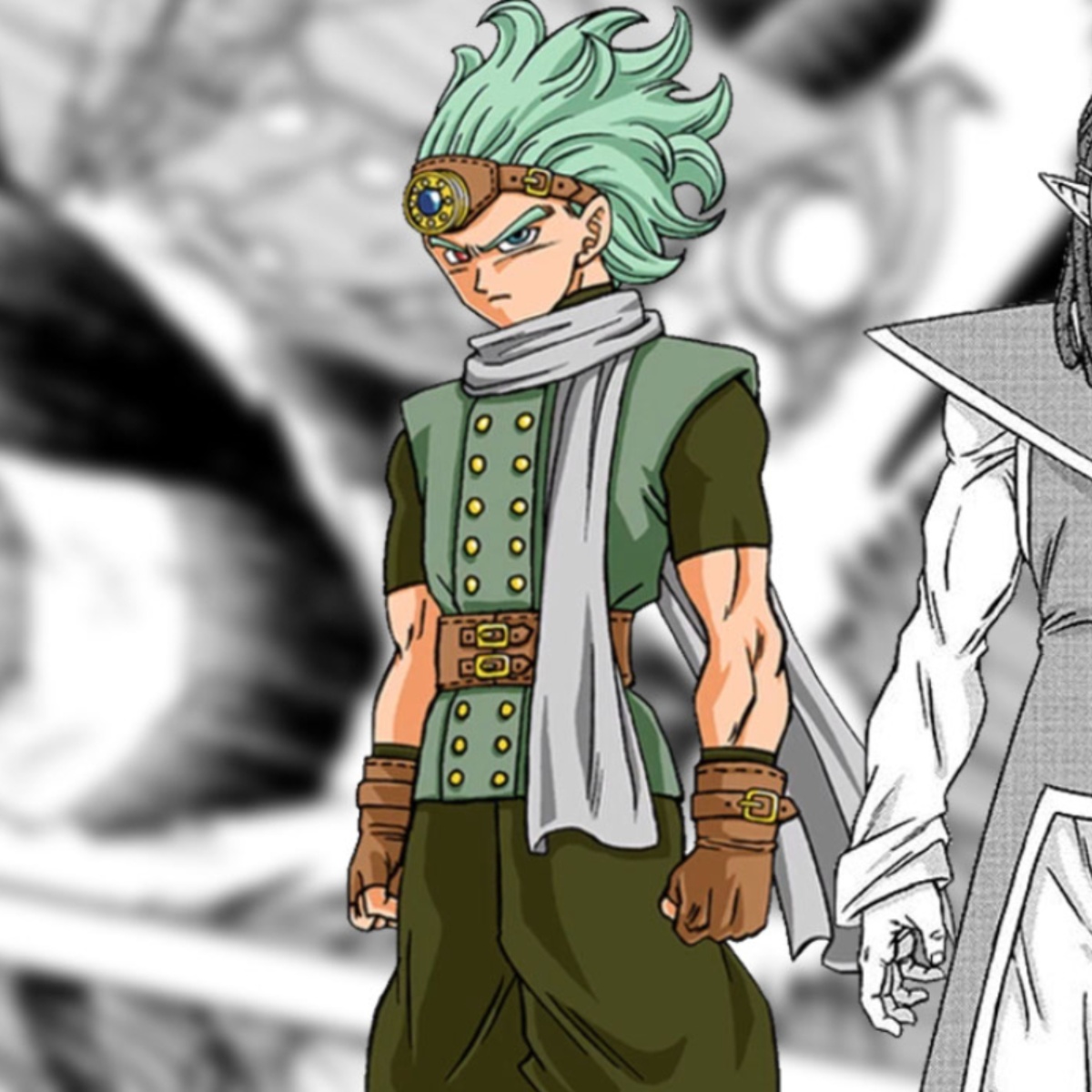 Dragon ball super is keeping busy this year, and the anime he is not the only culprit. While the series plans to return this spring with an epic film, Akira toriyama continue working on the manga with Toyotaro. This month will welcome the Manga Chapter 80, and fans just got their first glimpse of the … Read more A must-have kit for collectors. Chinese brand Realme announced the launch of its new smartphone GT Neo 2, in a special edition of Dragon Ball Z. A true gem that fans of anime and manga will love. YOU WILL BE INTERESTED: ACTOR WHO GAVE KAIO SAMA’S VOICE TO LIFE AND BABIDI DIED AT 90 But … Read more Dragon Ball Super has a lot of work to do in 2022 and fans are ready to see what it can do. The franchise of anime He has all kinds of plans to watch from video game updates to manga releases. Of course, there’s also the return of the anime to consider, and fans have … Read more