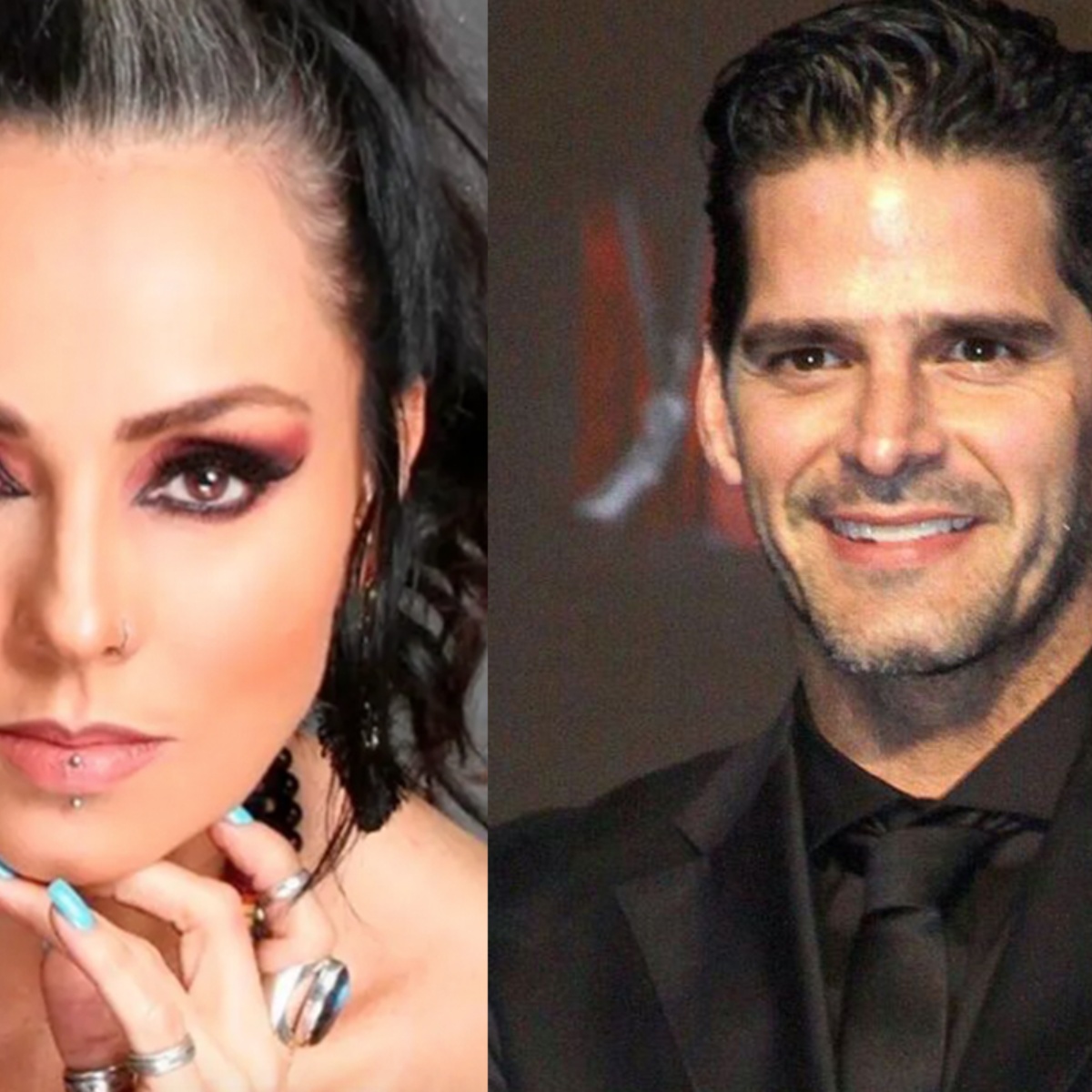 Yvonne Montero was crowned the winner of The House of the Famous After more than 80 days locked up in that place along with 16 participants, but after having won the second season, some former inhabitants did not think it was the triumph of the famous. In AmericanPost.News We share with you that inside the … Read more 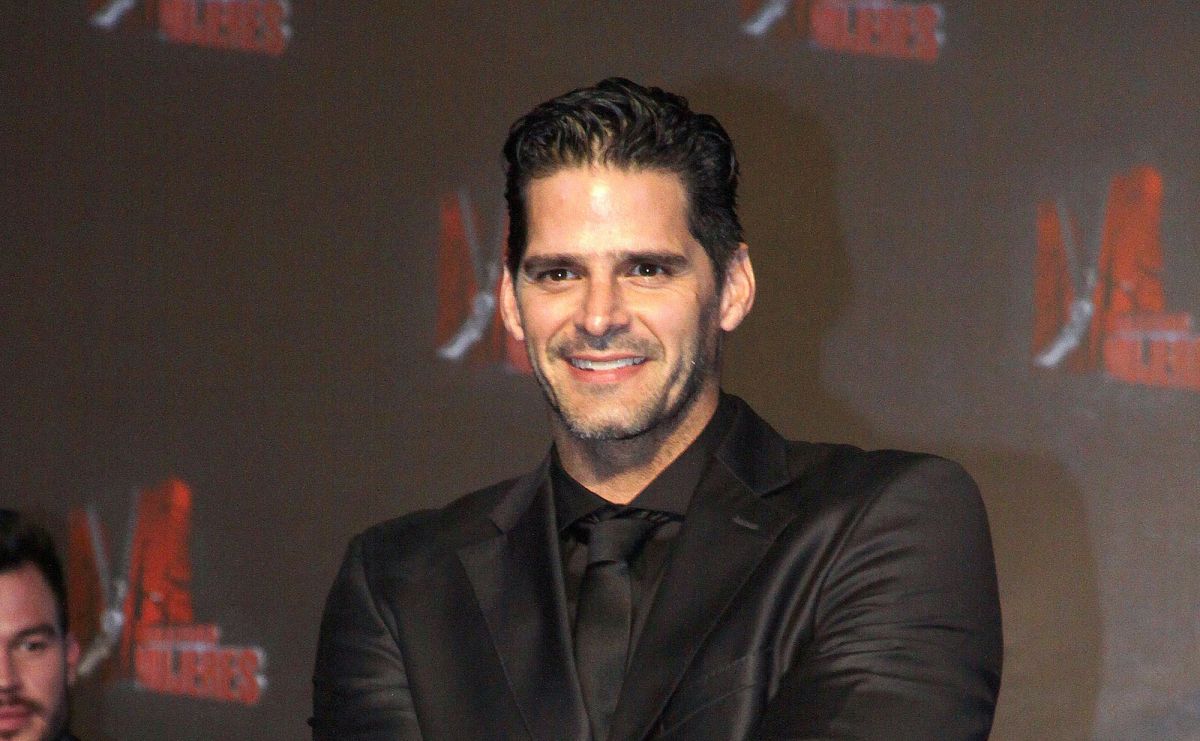 The actor Eduardo Rodríguez has been criticized on social networks after he expressed his opinion about what he thought was that his ex Ivonne Montero was the winner of $200,000 in ‘The House of Celebrities 2’, because many They have cataloged him as a “macho” man. After announcing that the Mexican had been the great … Read more 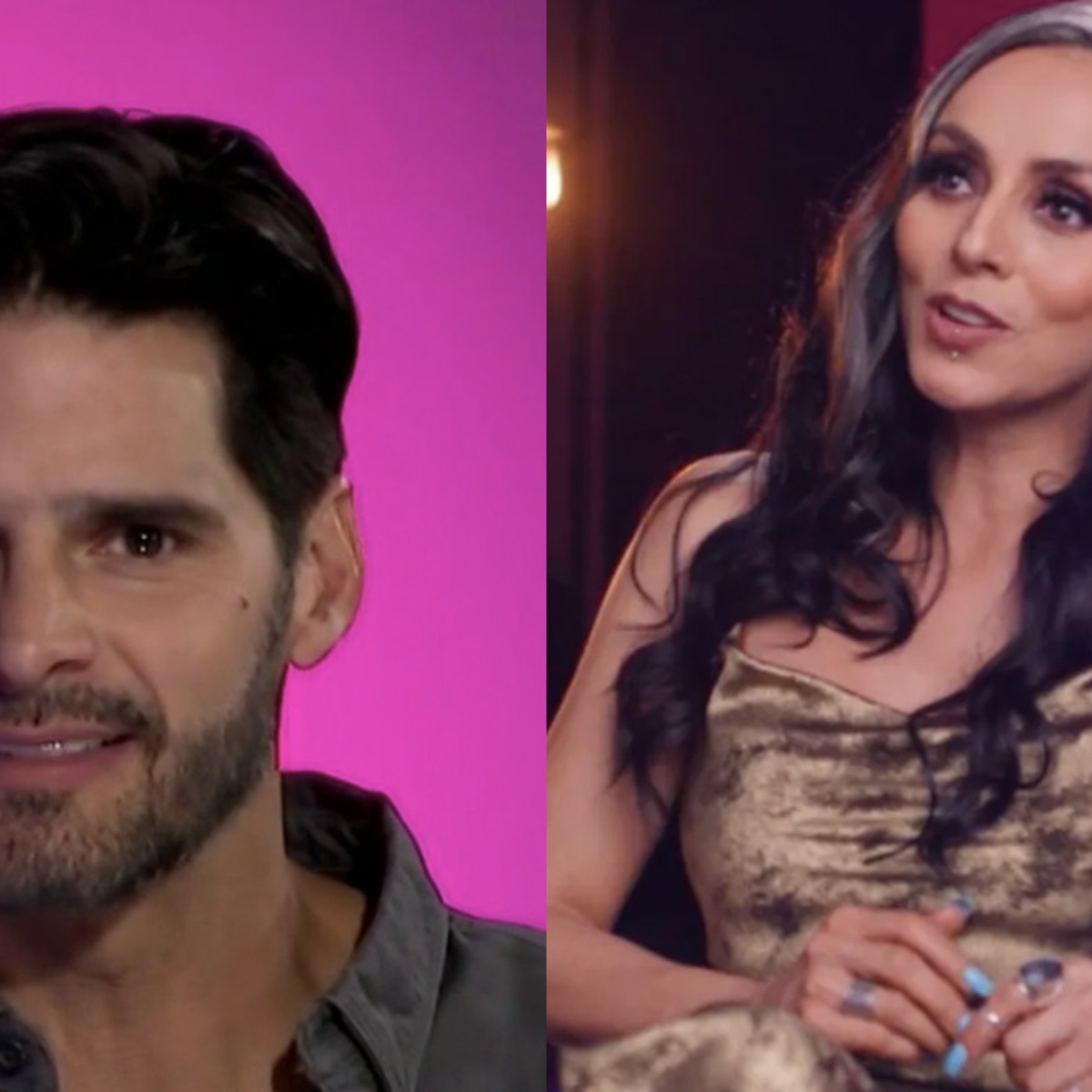 The House of the Famous came to an end last Monday, August 8, and the big winner was Yvonne Monteroalthough for some of his former colleagues it did not turn out to be to his liking, he expressed it Edward Rodriguezwho gave forceful statements about the grand finale of the reality show Telemundo. And it … Read more 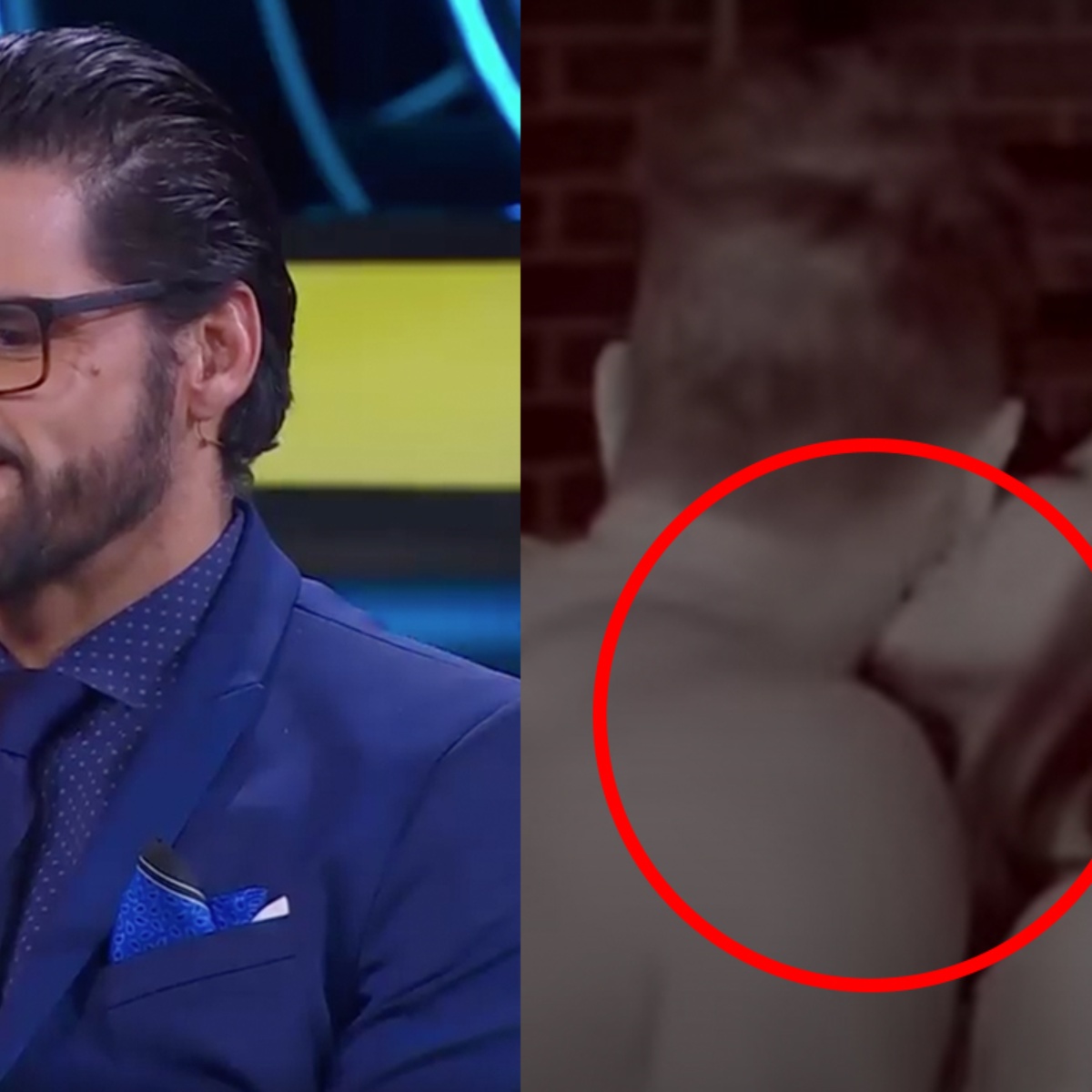 on the reality show The House of the Famous an alleged romance has arisen between Daniella Navarro and Salvador Zerbonibecause the inhabitants have given something to talk about, after the images that leaked from them in the suite of the house. But given the stir caused by those hot scenes among the actors, one of … Read more 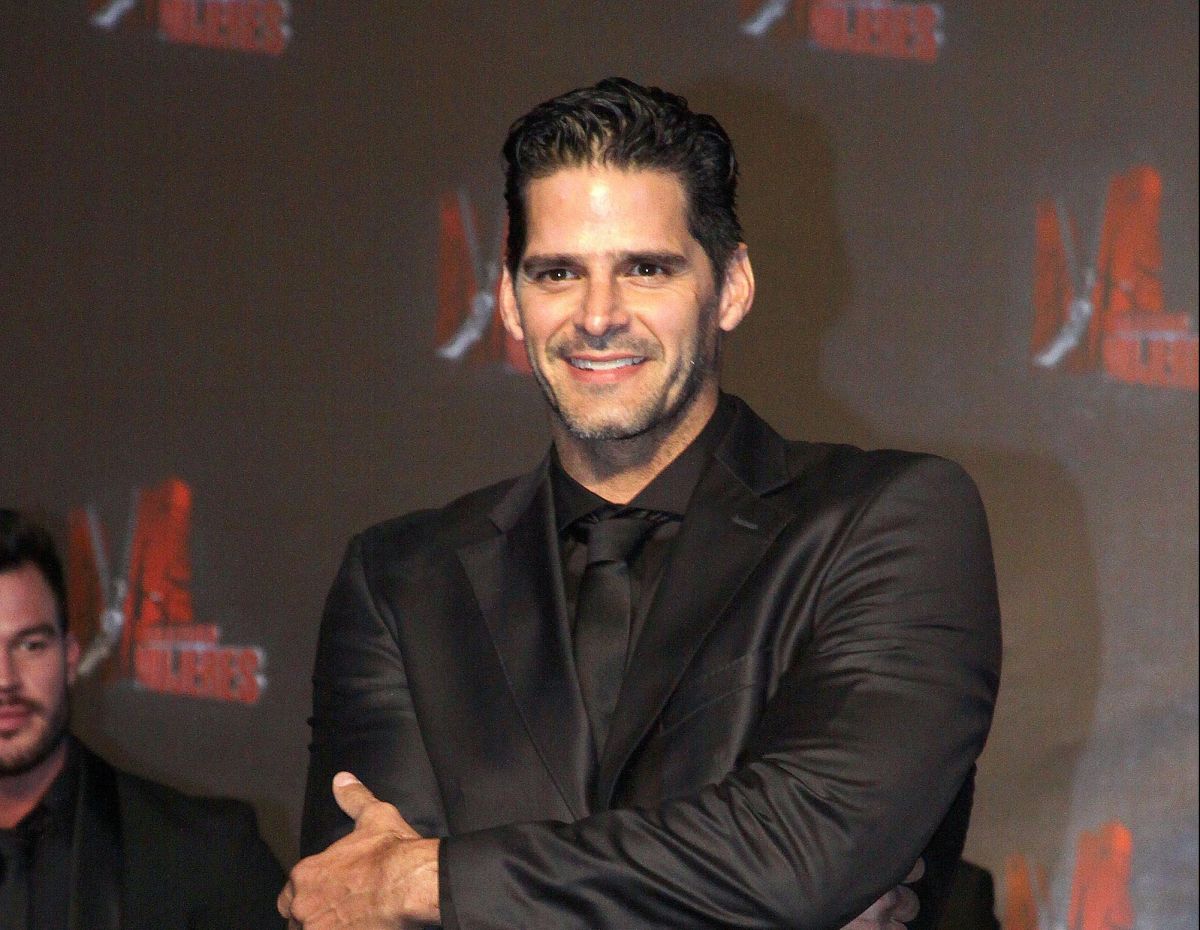 Eduardo Rodríguez reacted to what is happening between Salvador Zerboni and Daniella Navarro in ‘La Casa de los Famosos’. And it is that at the beginning of the Telemundo reality show Rodríguez, who was eliminated in the first weeks of the program, and the Venezuelan had a little romance. Currently, Navarro and Zerboni seem to … Read more 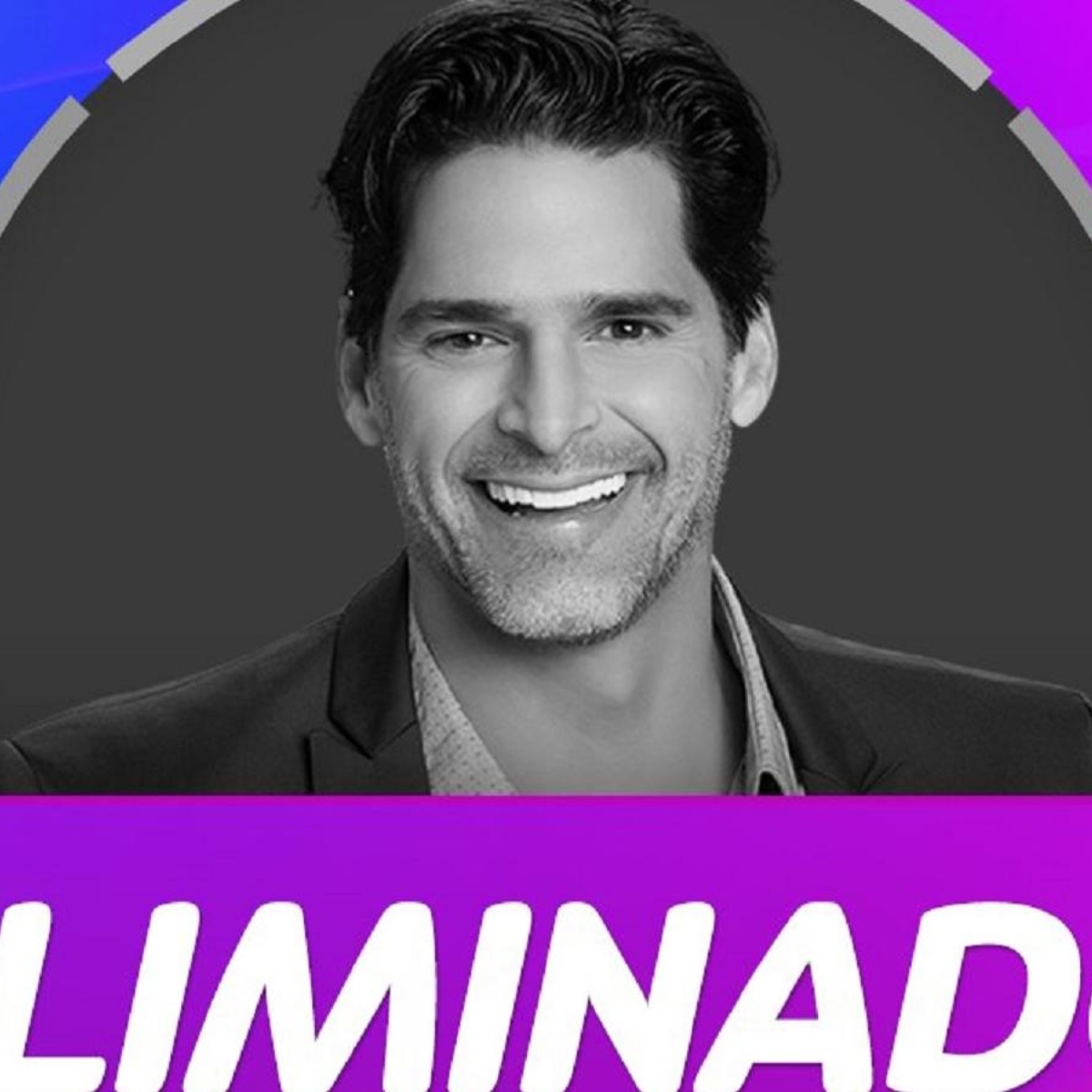 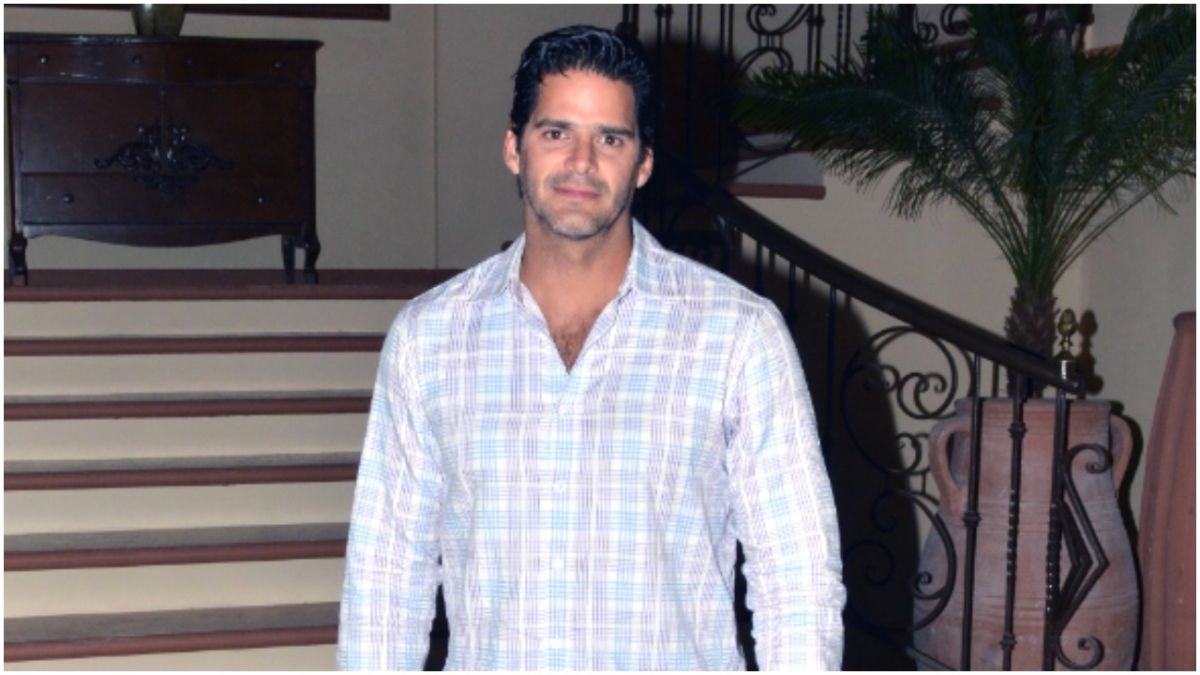 the mexican actor Edward Rodriguez48 years old and who a few months ago became a grandfather, went from glory to hell in ‘The House of Celebrities 2’well last week he was the leader of the house And now he’s on the tightrope having been nominated together with three other inhabitants. Before entering the Telemundo reality … Read more 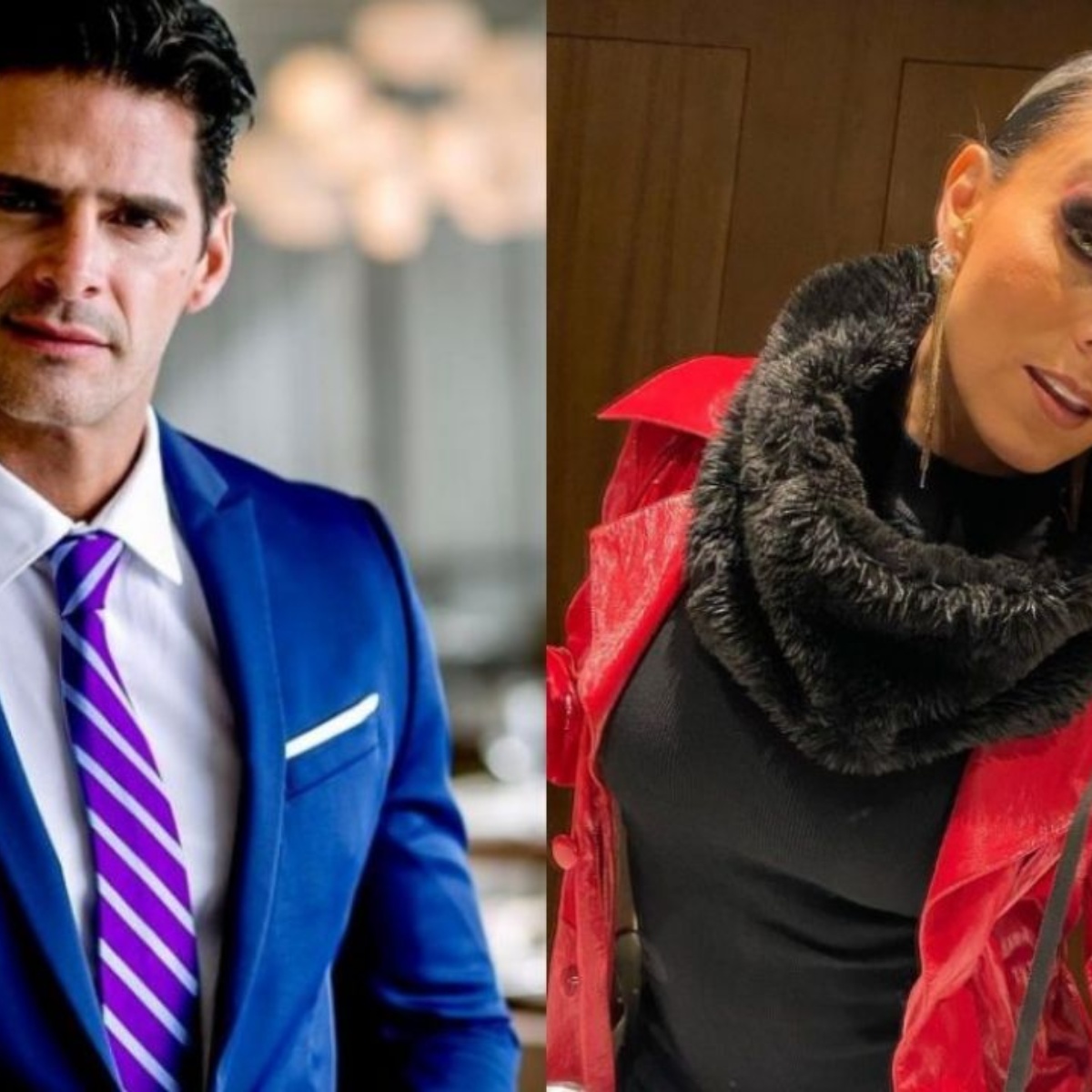 The controversy continues between Eduardo Rodriguez and Ivonne Monteroin La Casa de los Famosos 2, after it became known that they had a secret romance and although the actress said it was because he had asked her, now it is the actor who gives his version and lets out a laugh when talking about Ivonne … Read more 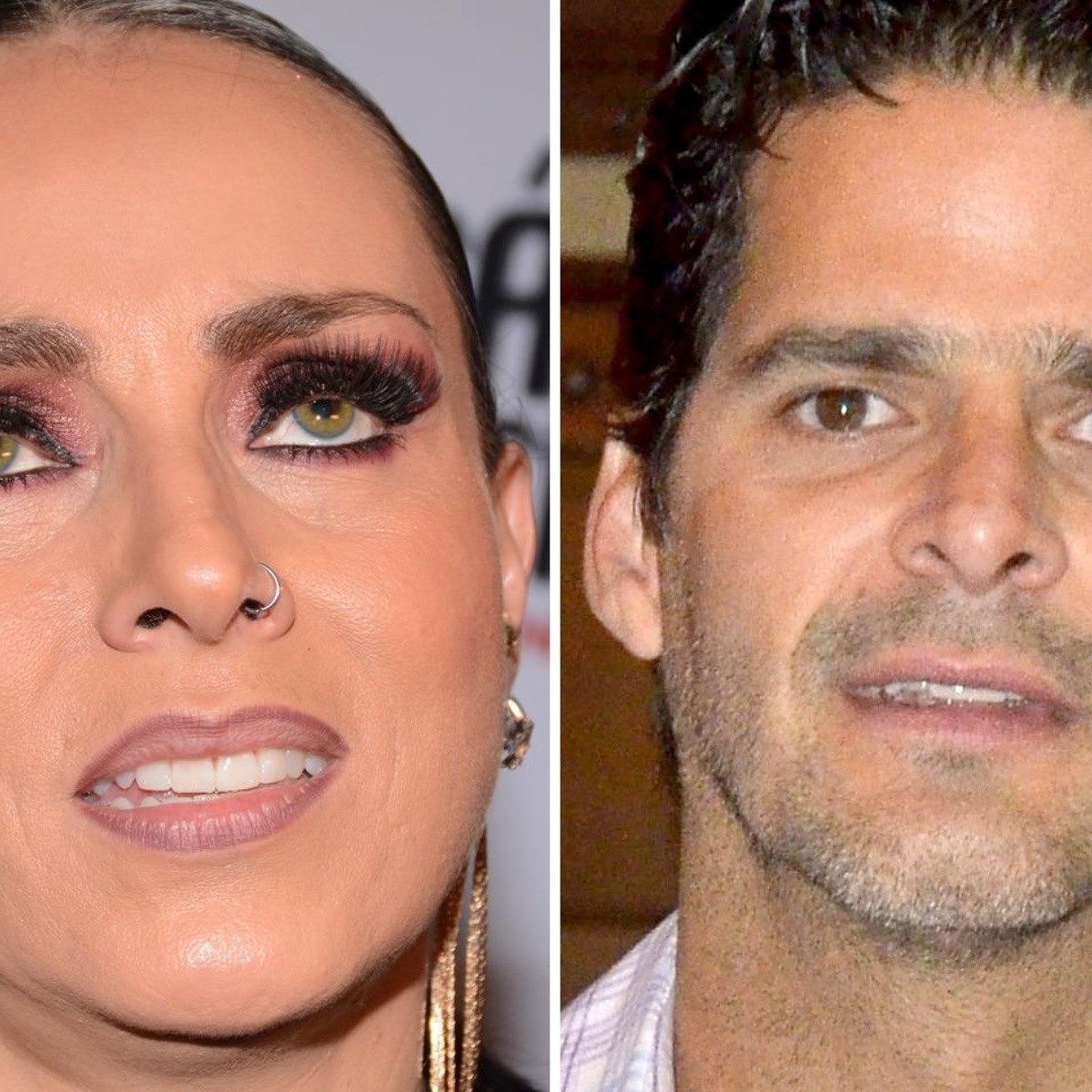 soap opera actress Ivonne Montero confessed in “The House of Celebrities”Telemundo’s reality show (with a format similar to that of Big Brother), which years ago had a secret romance with actor Eduardo Rodríguez, who is also part of the second season of said reality. According to this beautiful woman, nobody knew about his love relationship, … Read more 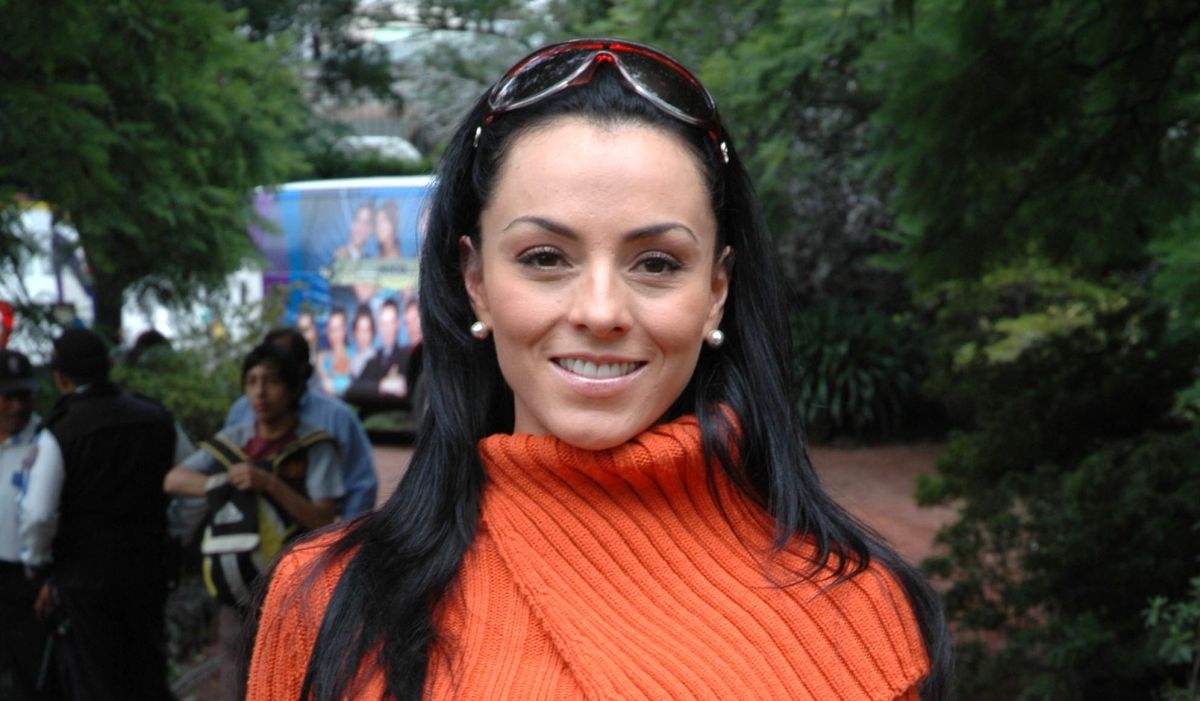 The second edition of “The House of the Famous” It is still hot, because the confinement begins to put some feelings to the surface, as is the case of the film and television actress, Yvonne Monterowho brought out the most sensitive side before Eduardo Rodríguez, a partner with whom he shares the four walls of … Read more