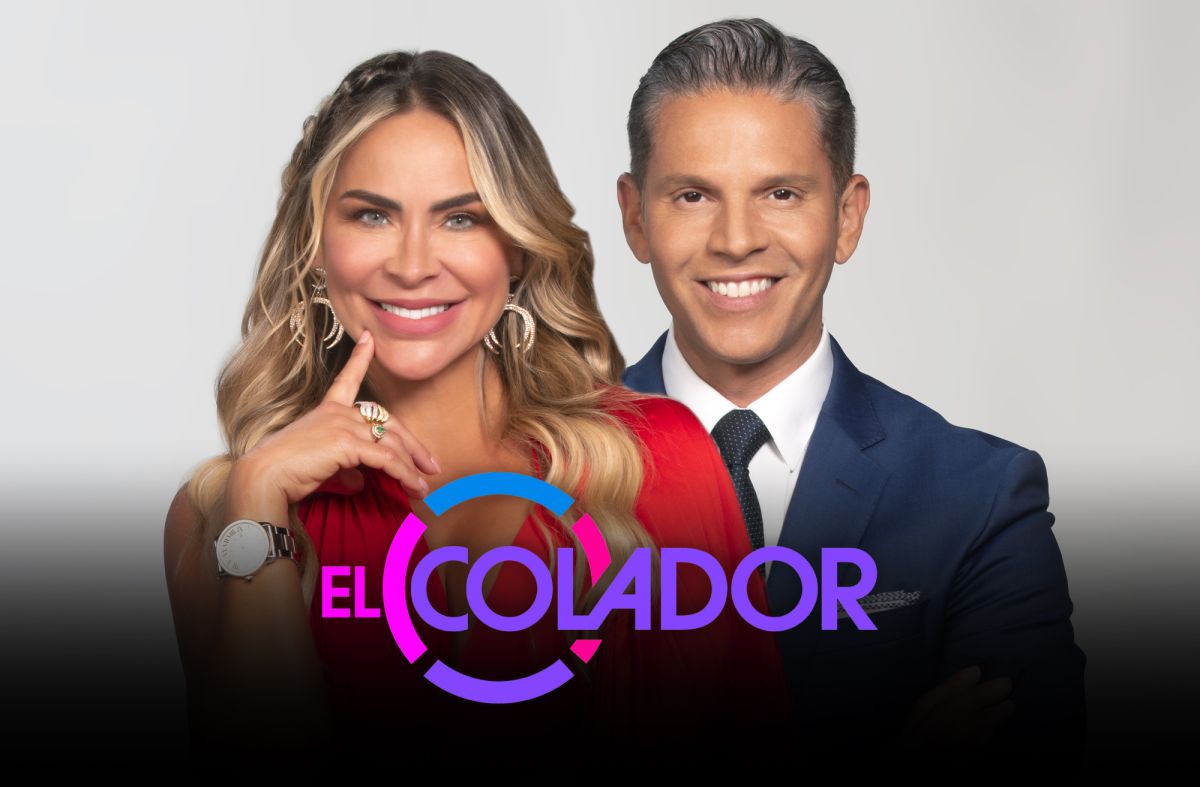 Rodner Figueroa and Aylín Mujica could not conquer the public… Less than two months after its debut and in total silence, Telemundo cancels ‘El Colador’. Yes, in total silence from the network, its presenters and the public who seem to have not realized that the entertainment show with the name of a kitchen utensil is … Read more