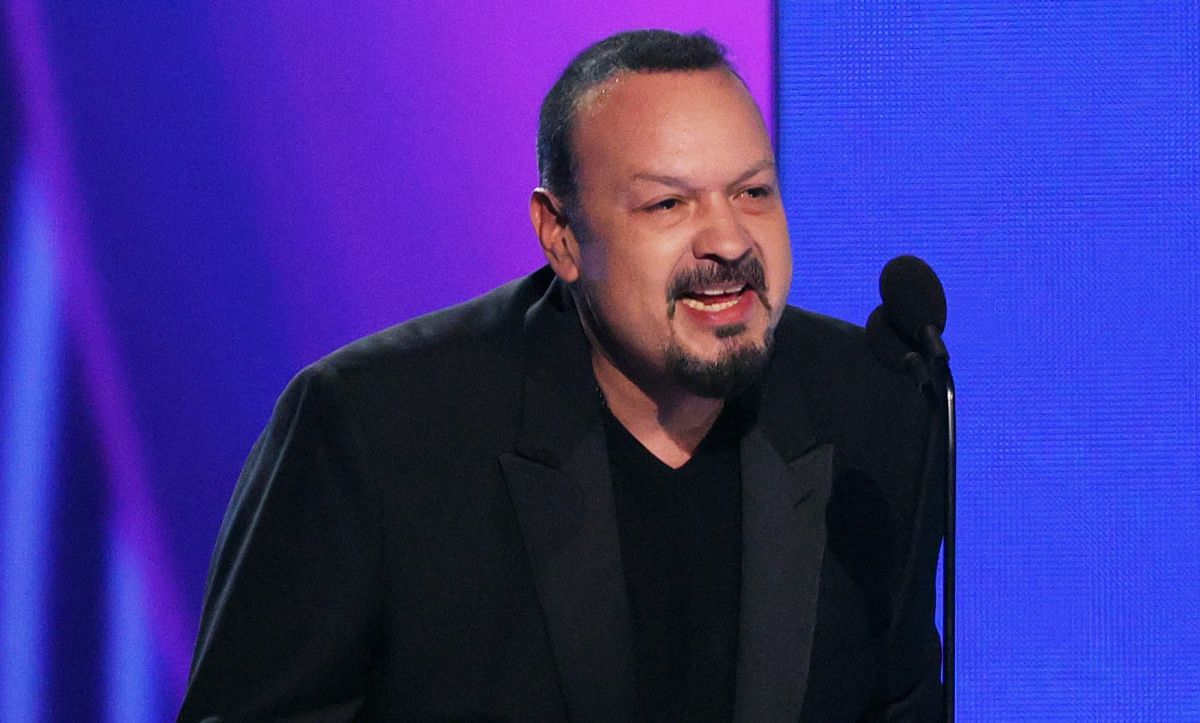 In the world of music, collaborations continue to become fashionable, and more so after the COVID-19 pandemic meant quite a challenge for artists. Such is the case of Pepe Aguilarwho did various projects in the midst of the quarantine to which the world was subjected. Faced with this new reality, creativity exploded for the current … Read more 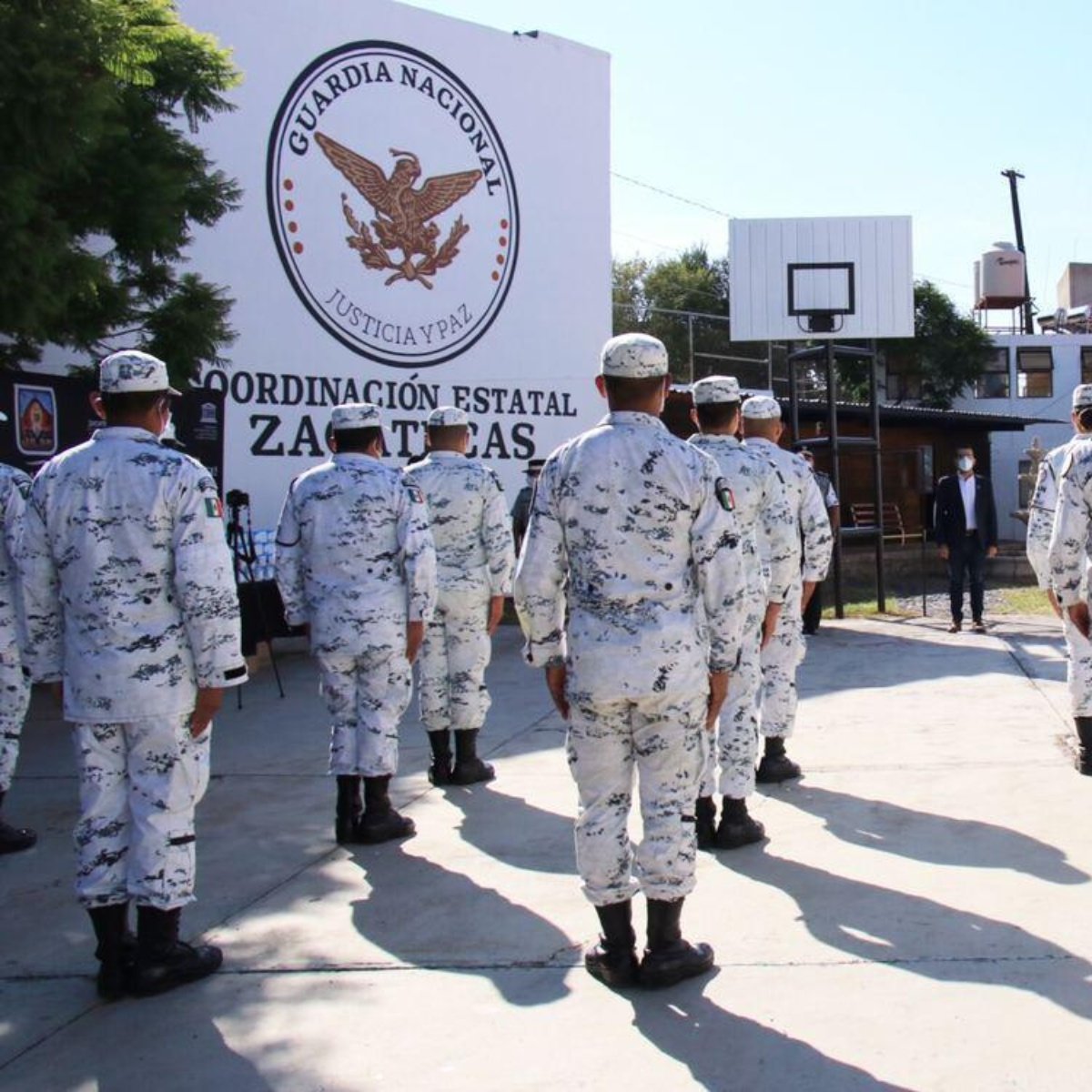 The presence of armed forces and the National Guard was reinforced in the municipalities of Jerez, Tepetongo, Monte Escobedo and Fresnillo, in Zacatecasafter the capture of “Ghost” one of the most wanted leaders of the aforementioned entity, presumably linked to the Jalisco New Generation Cartel (CJNG). The capture of the drug trafficker took place in … Read more 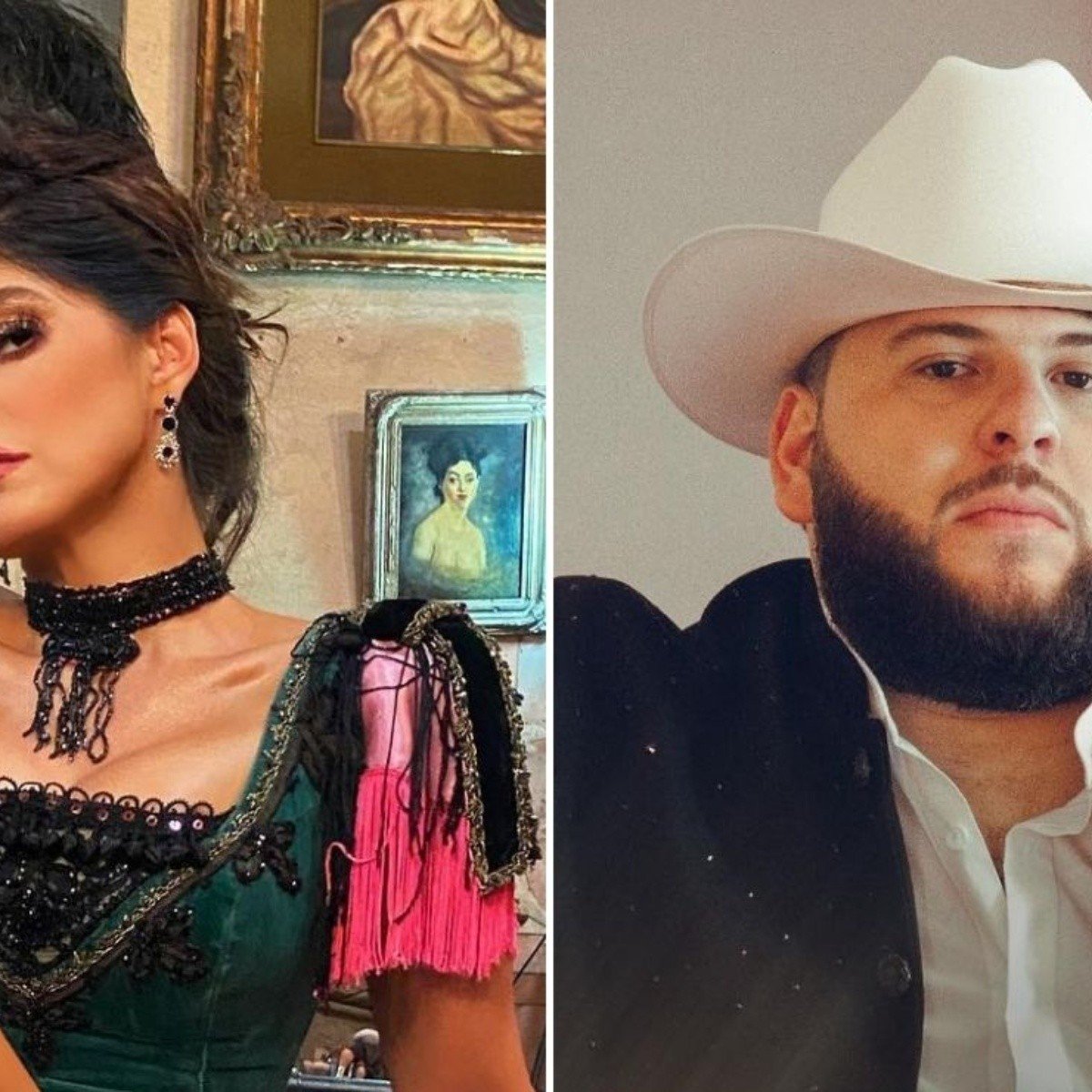 To the surprise of her fans, the famous potosina singer, Ana Barbara showed that she is not afraid to get into drinking with a recent publication on her digital platforms, where she appeared with El Fantasma, who invited her to toast with bottle in handto which she accepted without problems. Through her personal account on … Read more 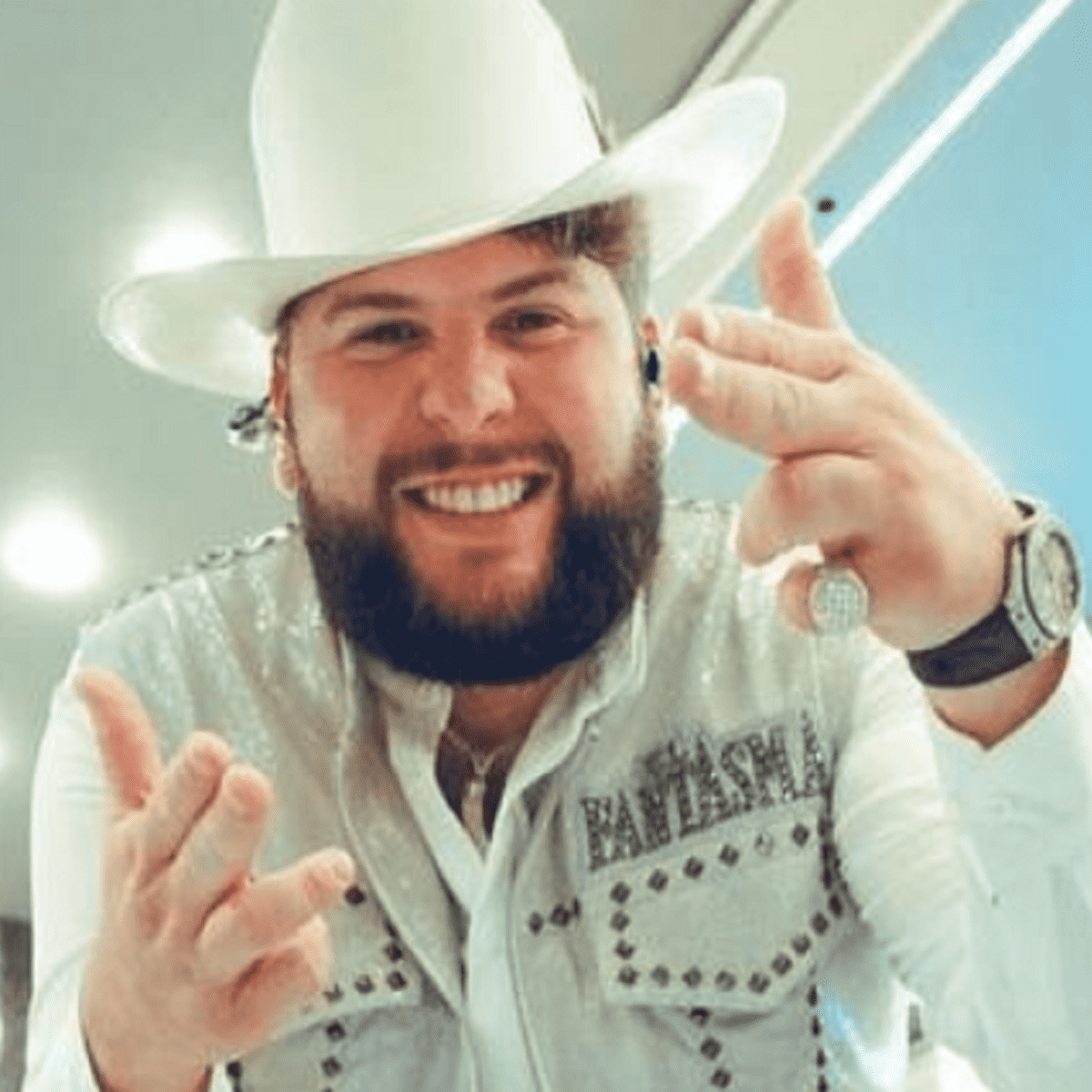 Mexico. due to health problemsthe singer “El Fantasma” finds it necessary to cancel his upcoming concerts and work commitments indefinitely. Through a press release issued by the office of “El Fantasma” it is made public that due to “force majeure” the singer will take a break in his artistic career. Although his fans wonder why … Read more The young musician David Antonio Moreno Grijalva, better known as David Tololoche, died after suffering a spectacular car accident, which occurred last weekend in the Mexico-Nogales federal highway, at Sinaloa-Sonora section. He was 34 years old, was originally from Hermosillo, Sonora and was one of the musicians of the singer Alexander García, “El Fantasma”. According … Read more