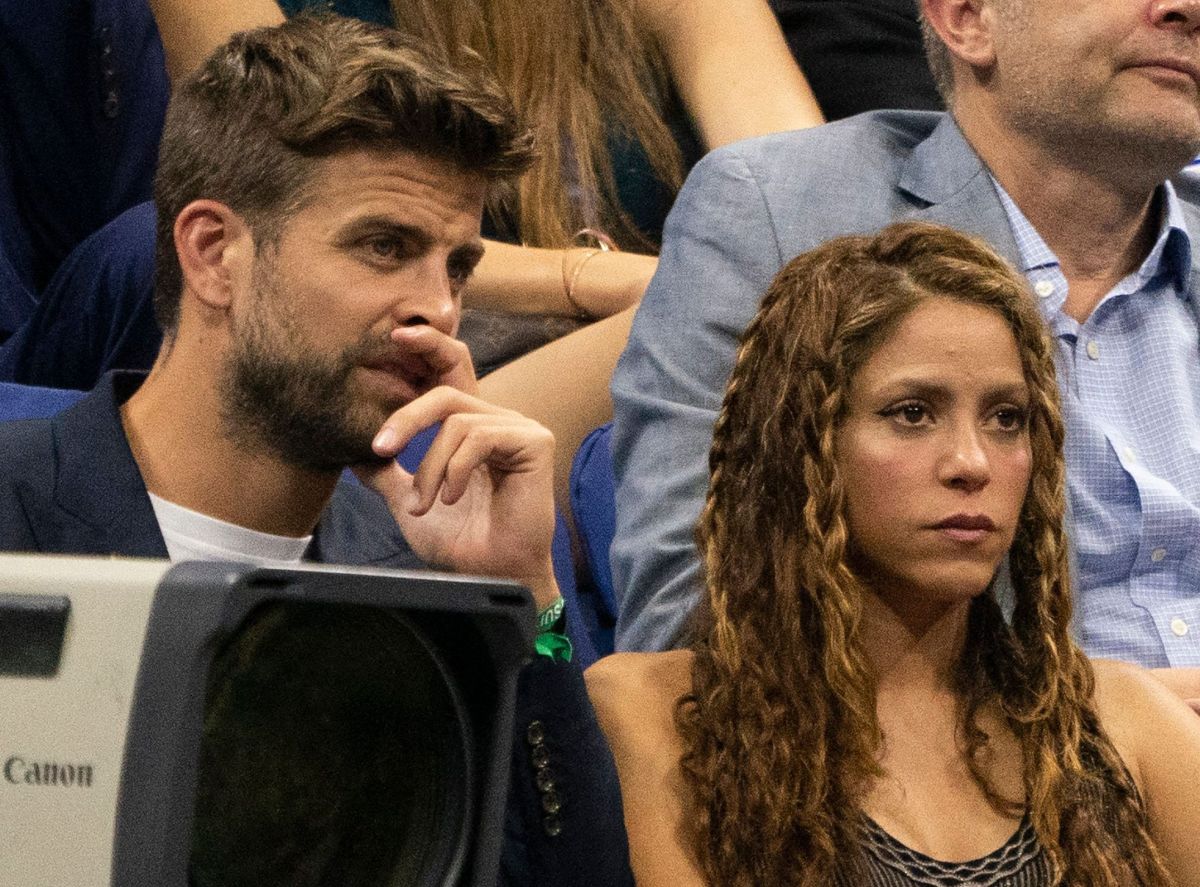 Shakira and Gerard Pique – Photo: Don Emmert. /Getty Images Gerard Piqué was the one who left Shakira says El Gordo y la Flaca. In a report based on a investigation carried out by Tanya Charry, who is also a personal friend of the singer, the show revealed details about the end of the 12 years … Read more 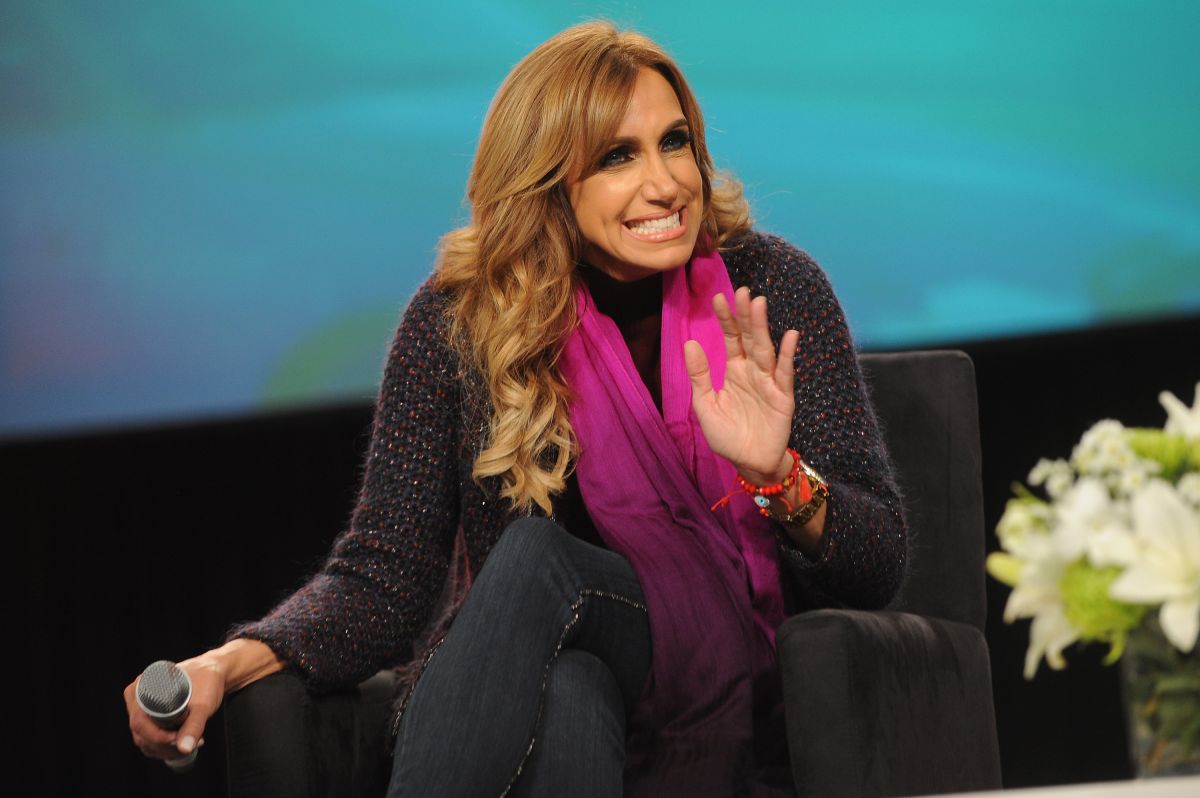 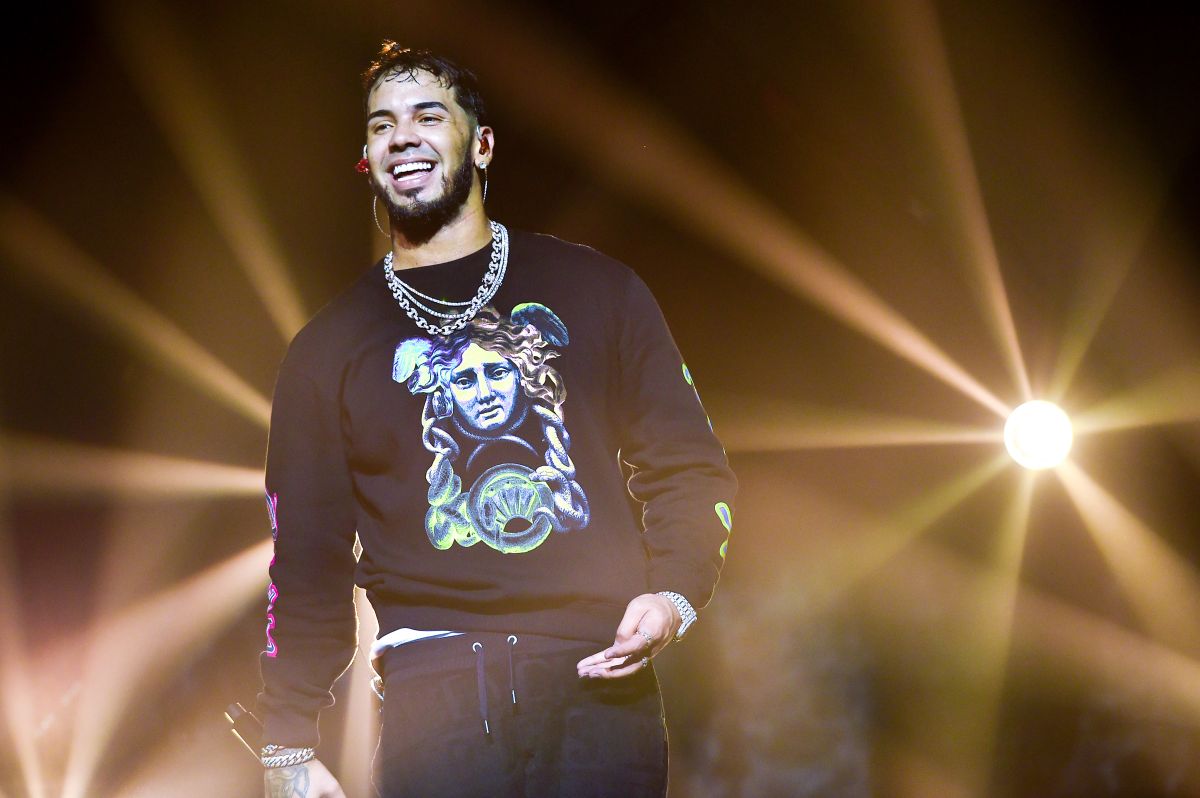 Anuel AA – Photo: Steven Ferdman/Getty Images Tanya Charry revealed in El Gordo y La Flaca that apparently there is a 28-year-old woman who would be pregnant with Anuel AA, Karol G’s ex-boyfriend and current partner of Yailin “La Mas Viral”. Charry in her report for the Univision program specifies that, as is known, she … Read more

Elisa Beristain, without censorship, tells us about her professional success and the fame that her program “Gossip No Like” has garnered. Photo: Production of Gossip No Like. / courtesy elisa beristainwhom many remember after their participation in the reality show TV Star “Rich, Famous, Latina”drive today next to Javier Ceriani one of the most credible … Read more 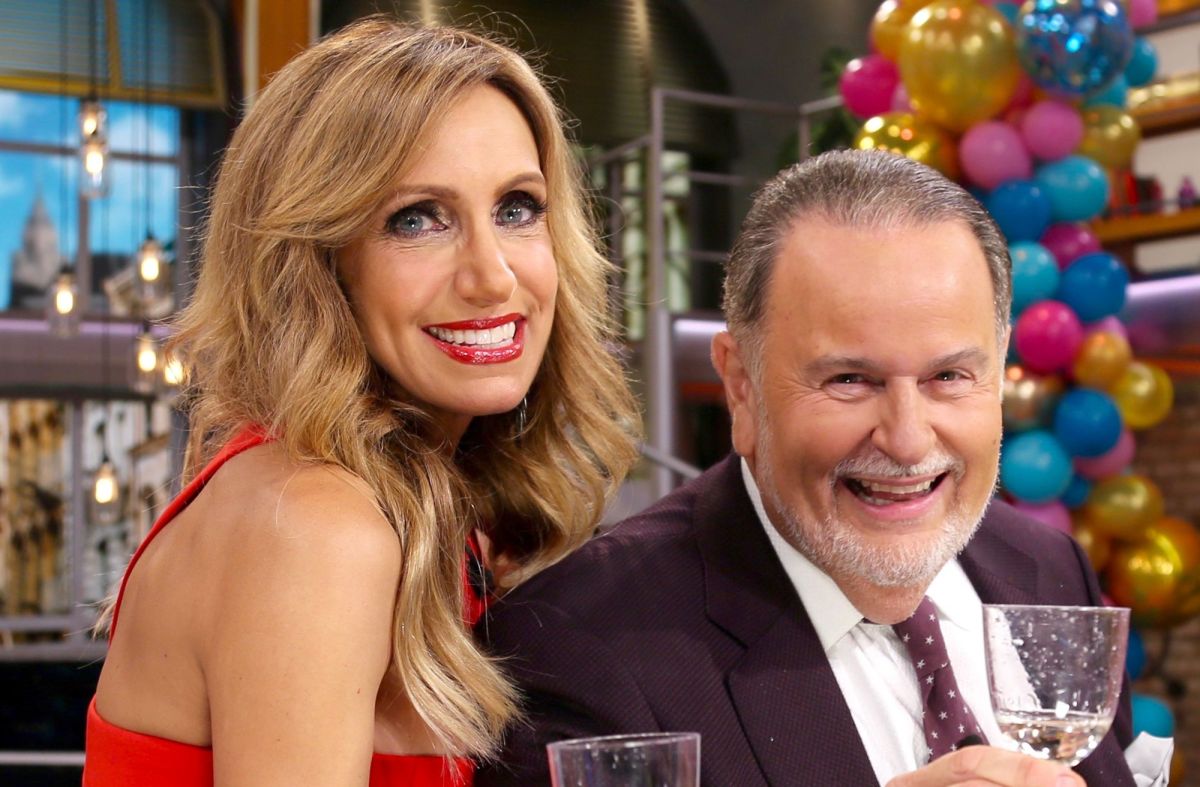 This Friday, Enrique Albis was arrested. His name jumped into the news world for being one of the producers of the Univision program El Gordo y la Flaca, hosted by Lili Estefan and Raúl de Molina. Enrique was accused of sexual harassment. It was the Miami Herald that released the information about the producer’s sexual … Read more 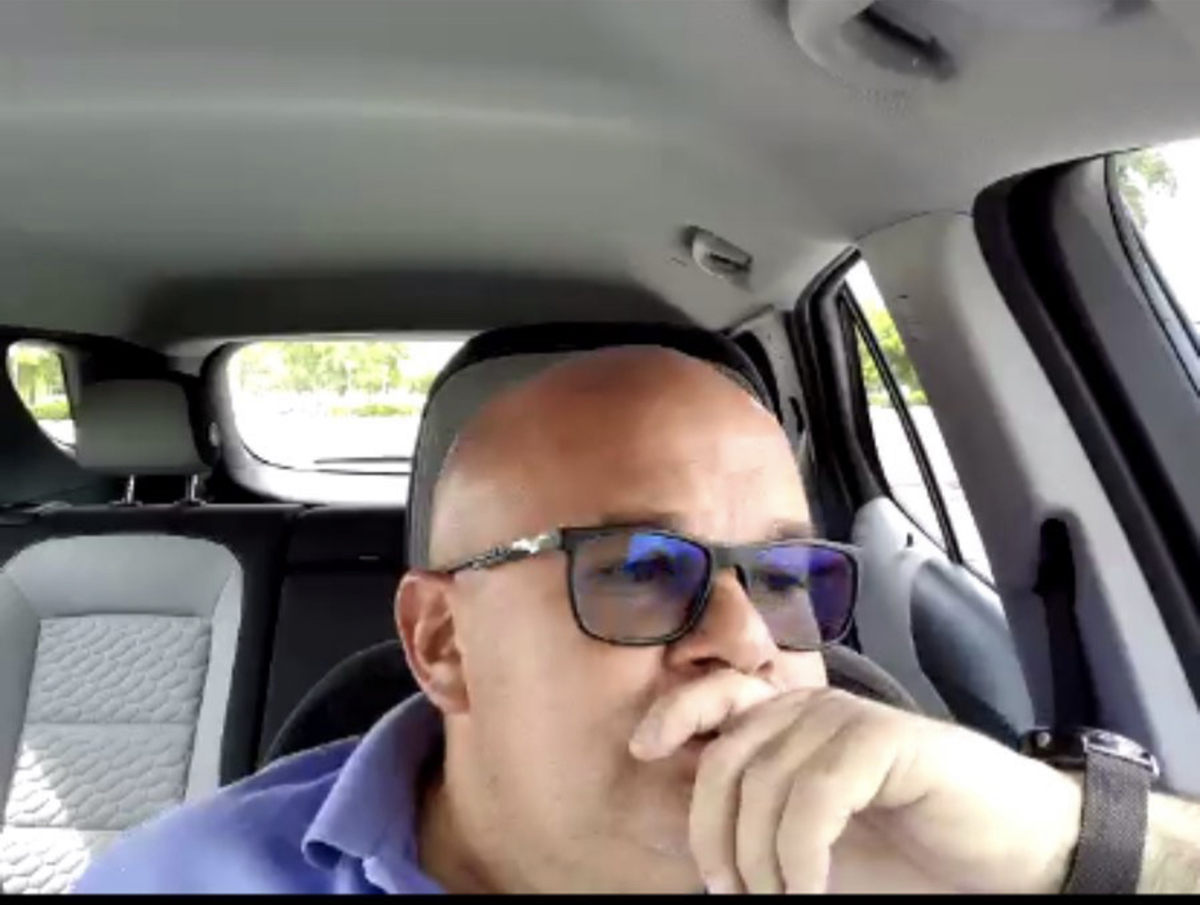 Confirmed! On the morning of Friday, February 11, Enrique Albis, the former producer of ‘El Gordo y la Flaca’, is arrested in Miami accused of sexual abuse. This is stated in a document signed by the state prosecutor’s office. Javier Ceriani and Elisa Beristain from ‘Gossip or Like’, the same ones who denounced sexual abuse … Read more 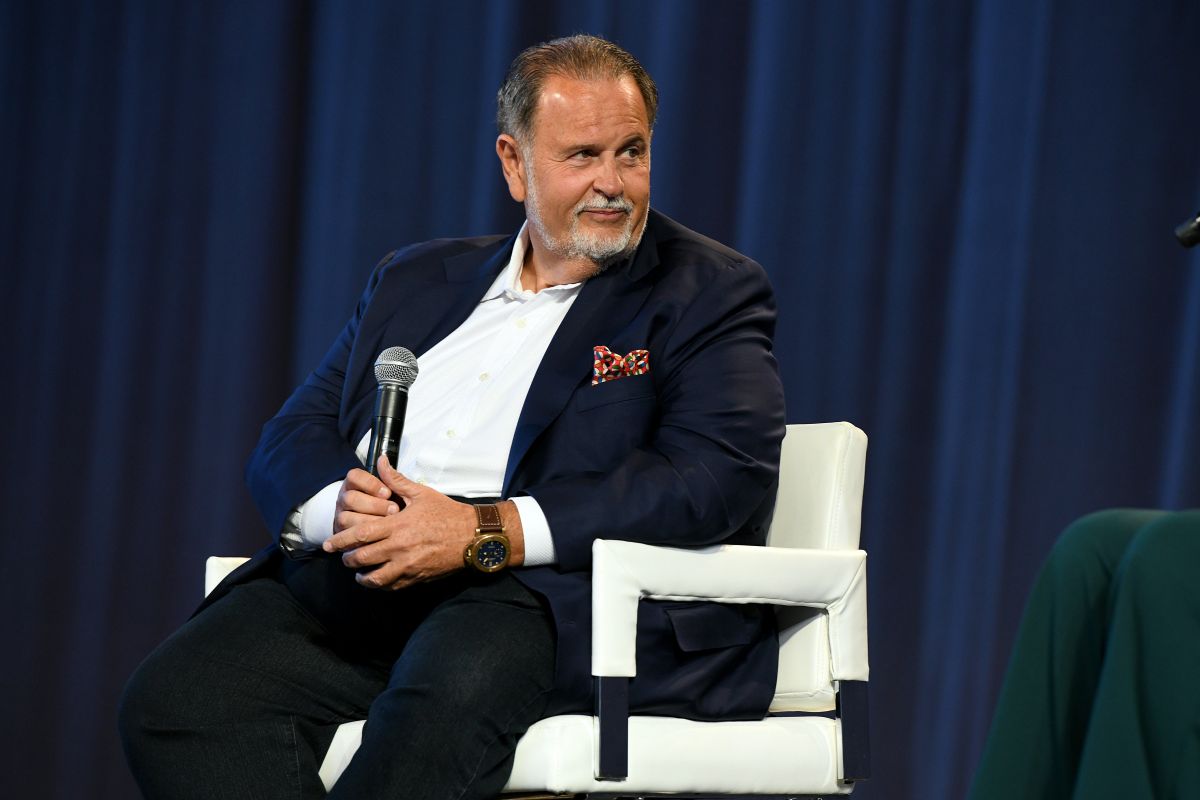 Raul de Molina – Photo: Jared Siskin/Getty Images Raúl de Molina has days and days without showing up on El Gordo y La Flaca, the show and entertainment program of Univision. The Cuban TV host was replaced by a Mexican actor in hosting the program with Lili Estefan and Clarissa Molina, while he took a … Read more