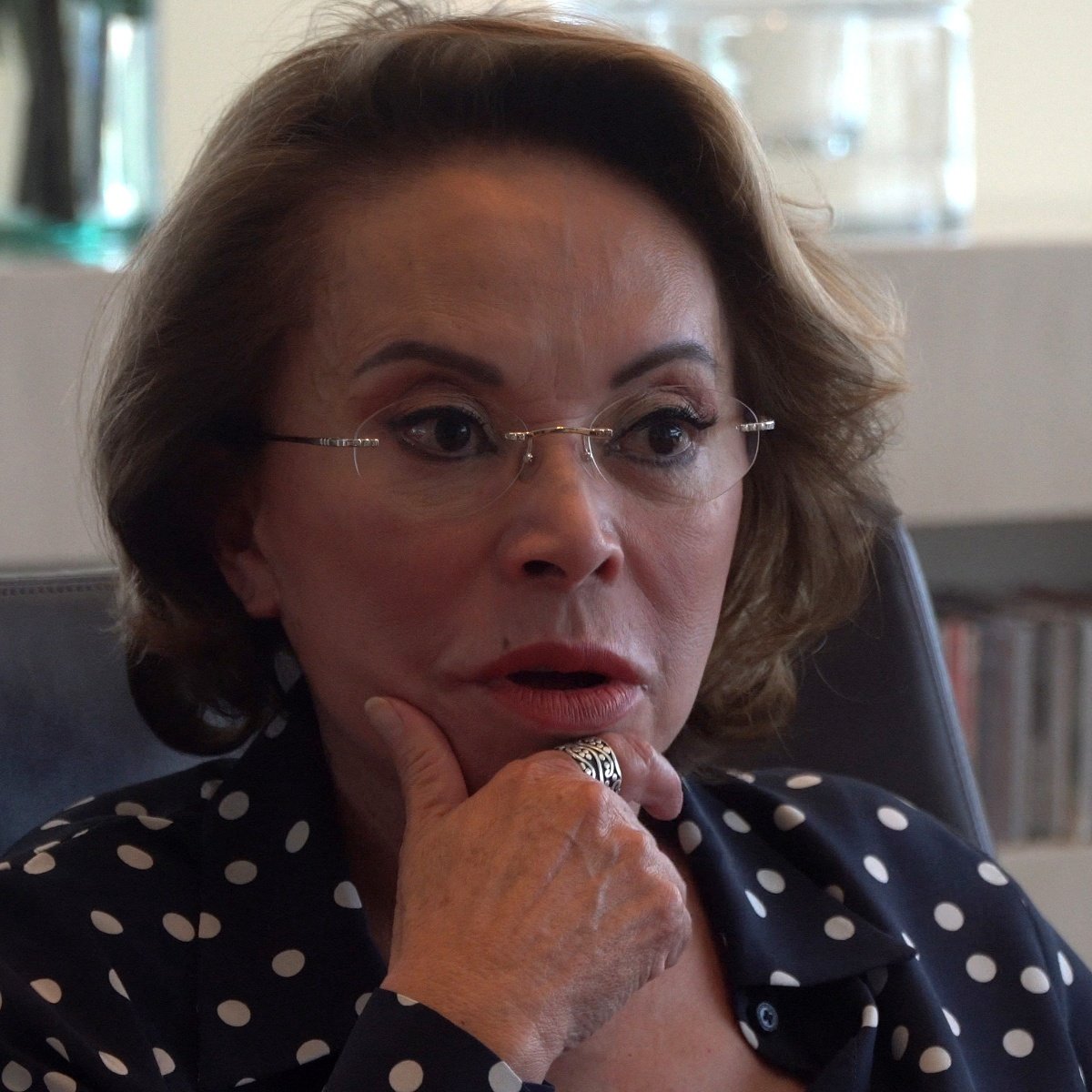 Elba Esther Gordillo will return to politicsalthough the former union leader said that for now she is going to enjoy her marriage, but noted that “genius and figure to the grave.” Recently, also known as La Maestra, criticized the President of Mexico by declaring: “Andrés Manuel López Obrador came to the Presidency with the illusion … Read more 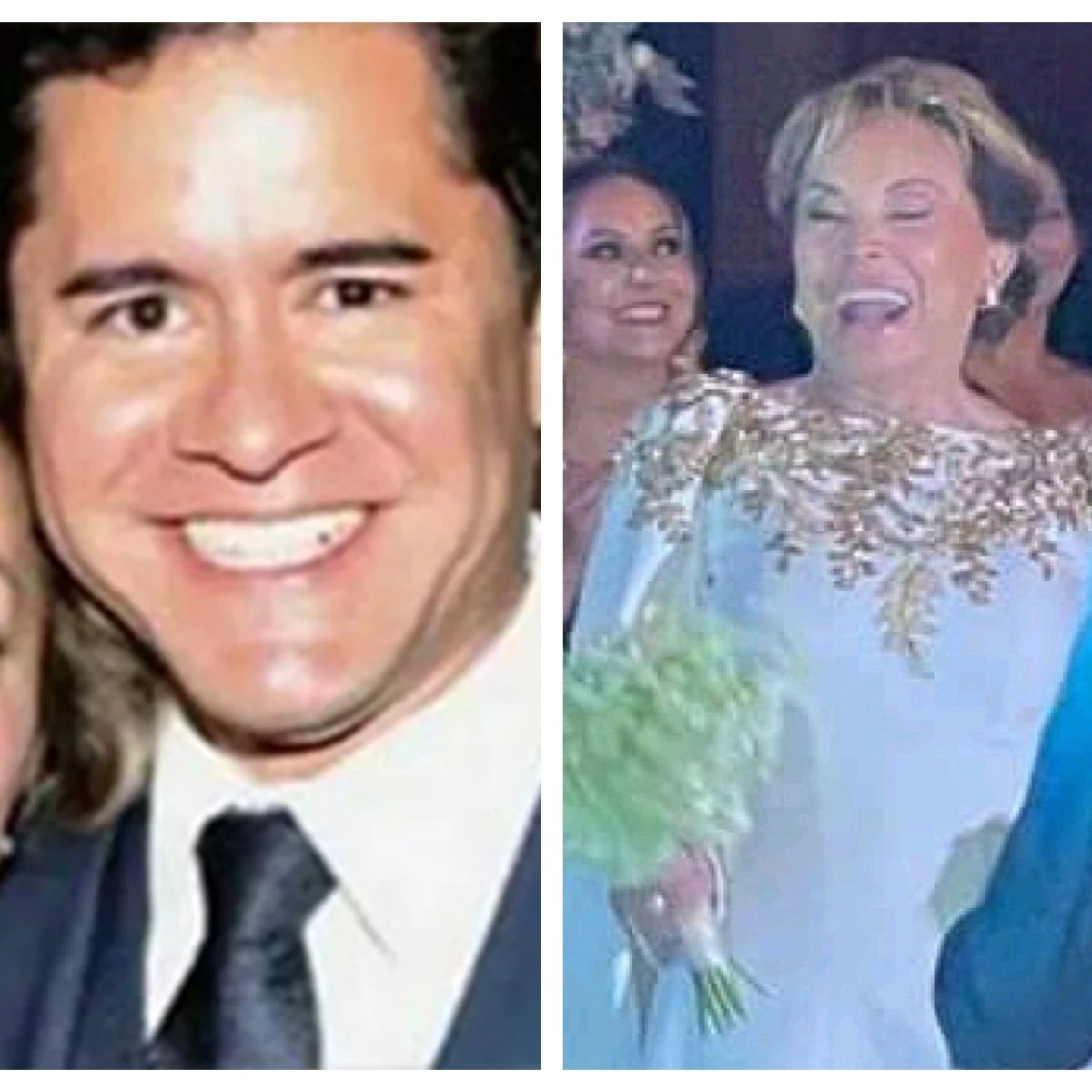 Apparently, “wedding of the year” It was not that of the singers Belinda and Christian Nodal (who announced their separation) but that of the politician and trade unionist Elba Ester Gordillo with his “young” lawyer, Luis Antonio Lagunas Gutierrez. Although the wedding event was about to be ruined by members of the National Coordinator of … Read more 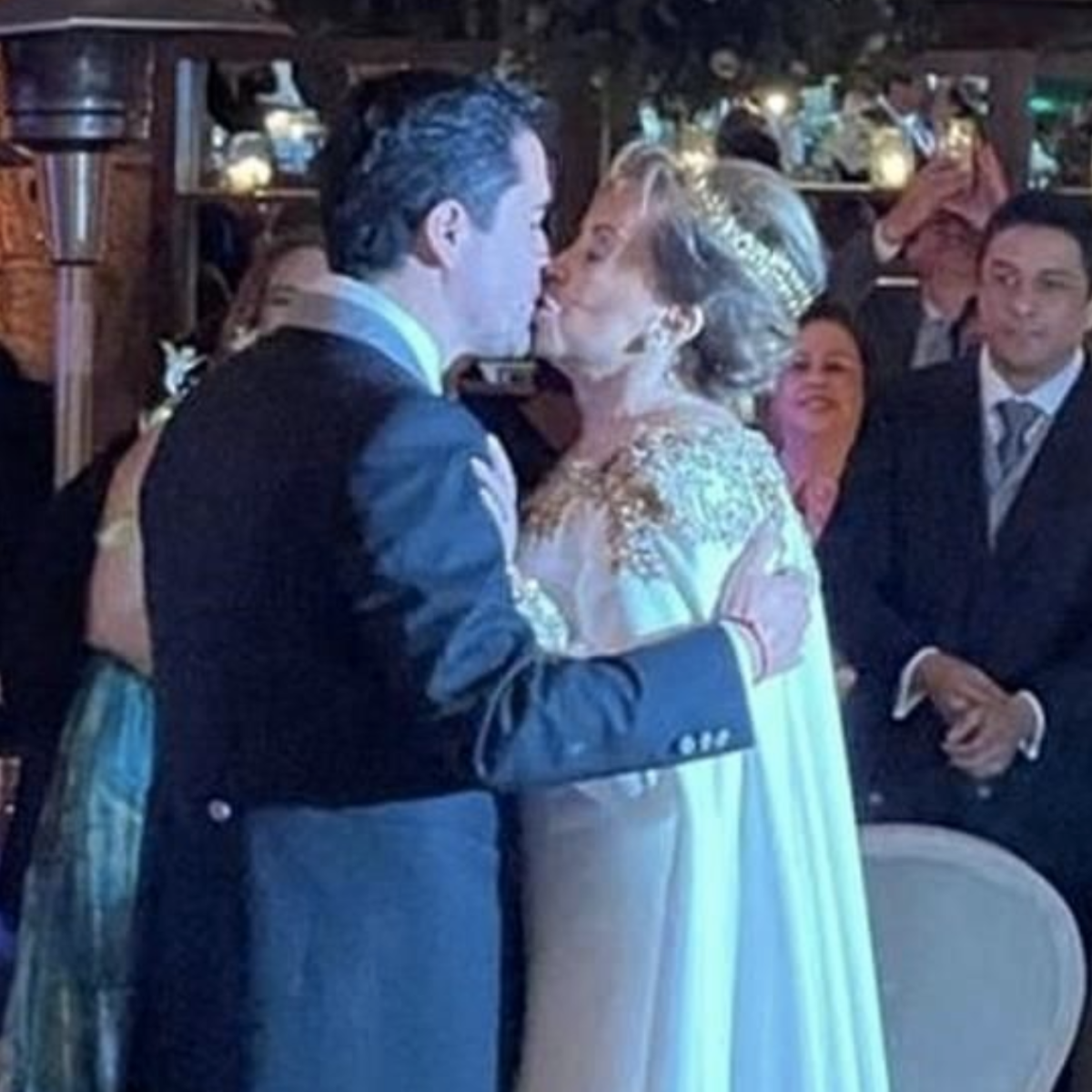 Overdue, yes, but Elba Esther Gordillo’s wedding with Luis Antonio Lagunas was finally held in Ethnobotanical Garden of Santo Domingo Cultural Centerin Oaxaca. The beginning of the wedding by Elba Esther Gordillo for the church was scheduled for 7:15 p.m. from yesterday February 13. But members of section 22 of the National Coordinator of Education … Read more 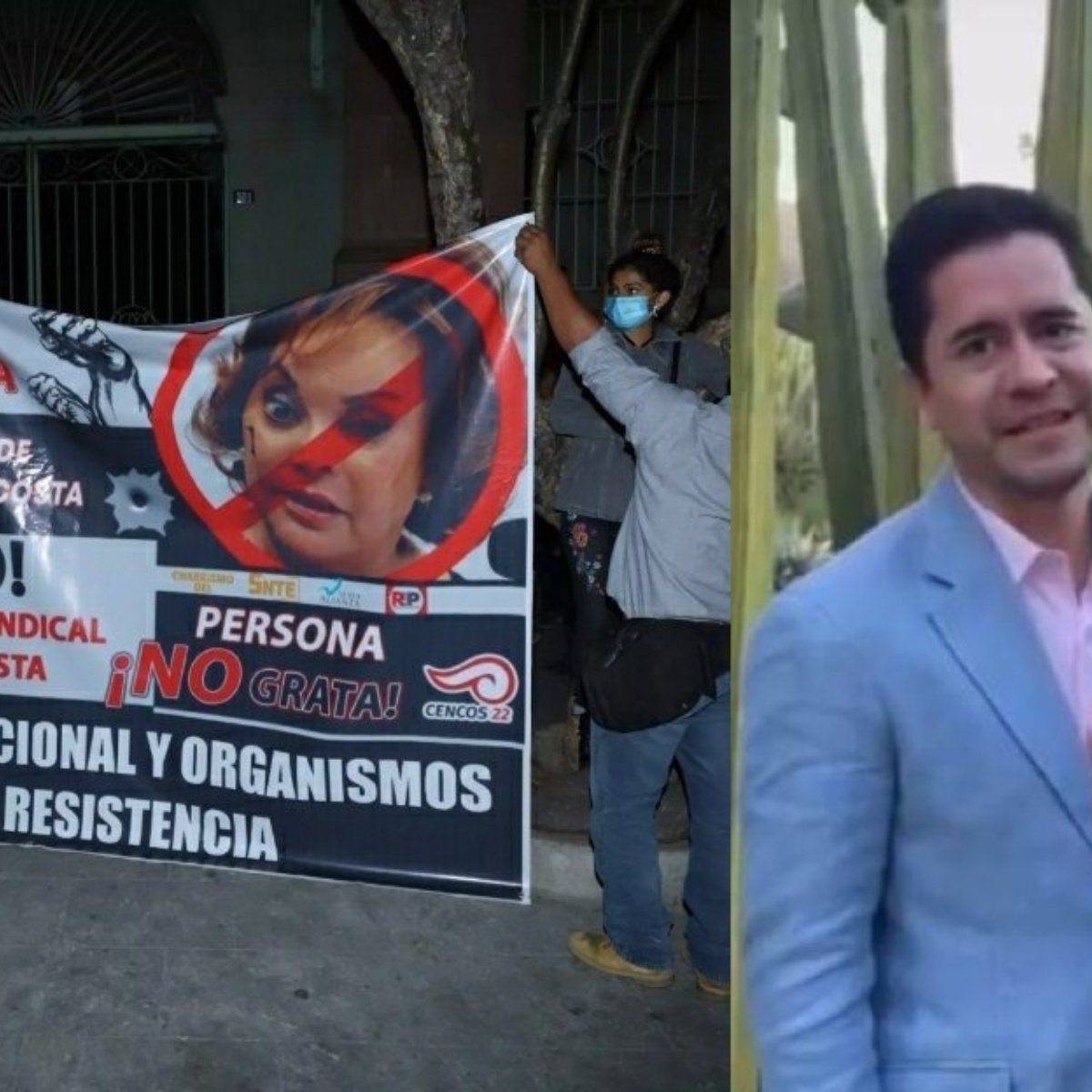 The leadership of Section 22 of the National Coordinator of Education Workers (CNTE) led by Eloy López Hernández expressed his repudiation of the presence of Elba Ester Gordillo and named her as unpleasant character in the city of resistance. They stated that in the history of the Democratic Movement of Education Workers of oaxaca (MDTEO) … Read more 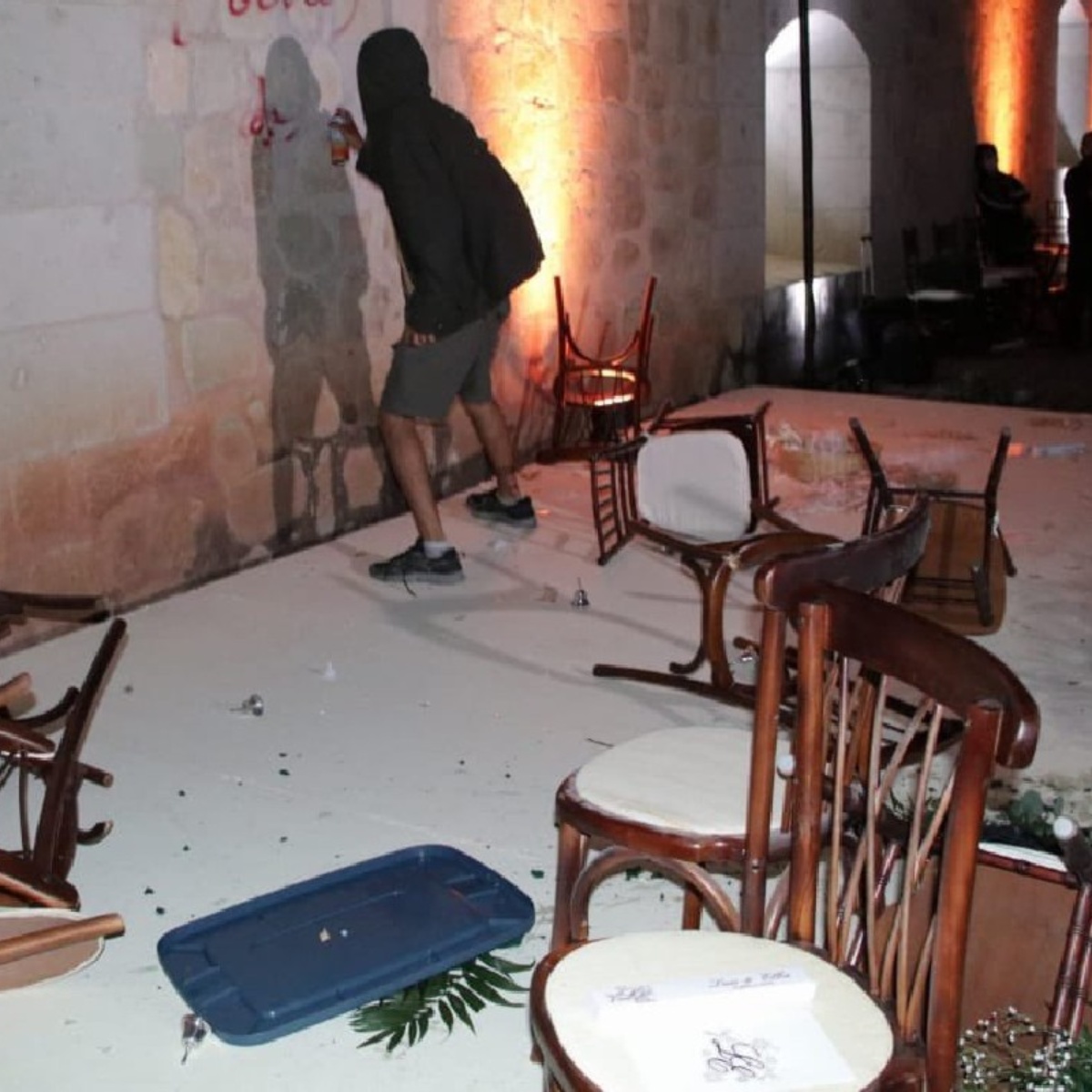 Everything was ready for the wedding ceremony of the former leader of the union, Elba Esther Gordillobut for now it had to be canceled without prior notice because teachers of Section XXII of the CNTE they forced their way into the place. The teachers came to the Ethnobotanical Garden, located in Oaxacaa few minutes before … Read more 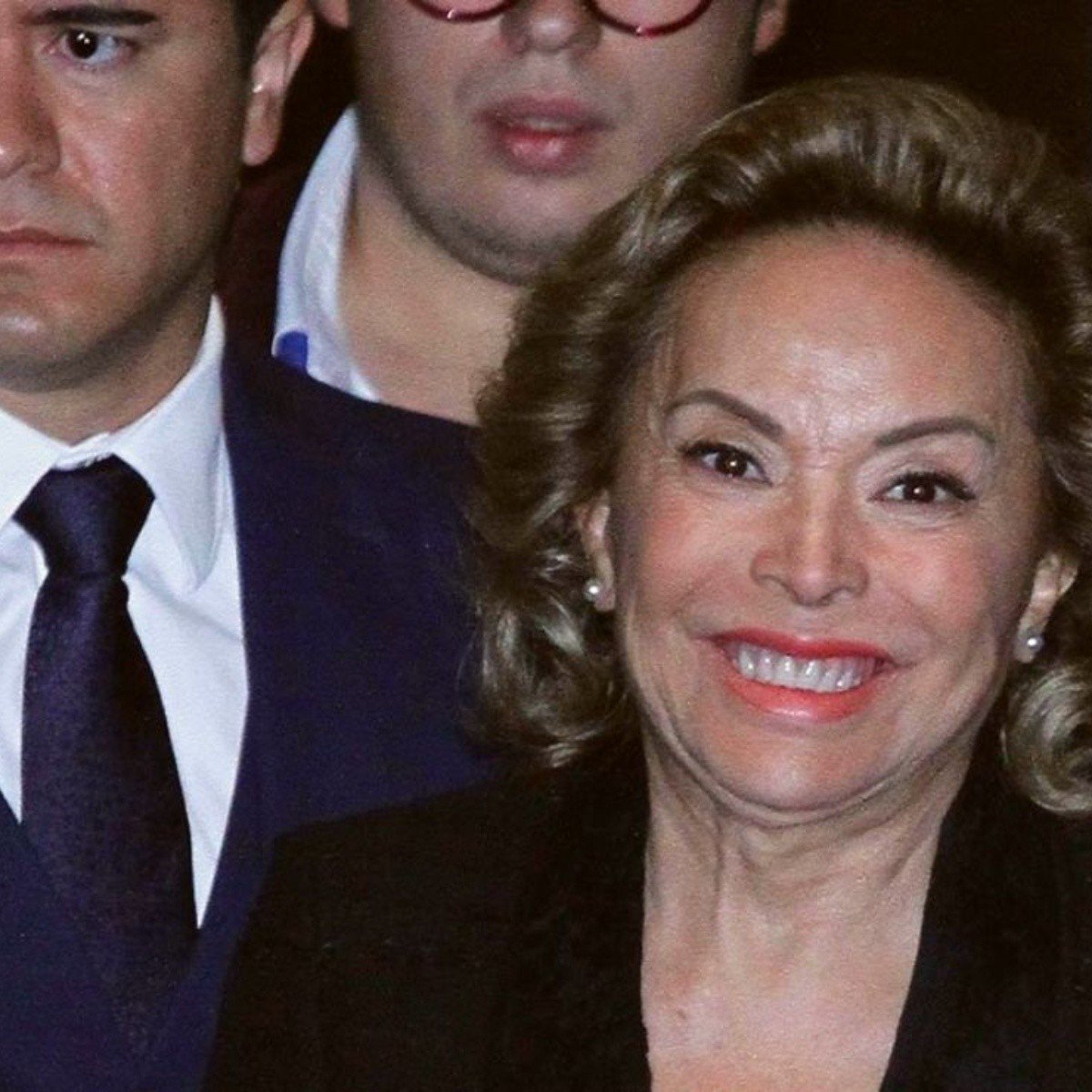 shrouded in controversy, Elba Ester Gordillo He is once again in the eye of the hurricane after being released from prison for more than three years, after it was revealed that for the third time She will marry her lawyer Luis Antonio Lagunas Gutiérrez. The former leader of the National Union of Education Workers (SNTE), … Read more 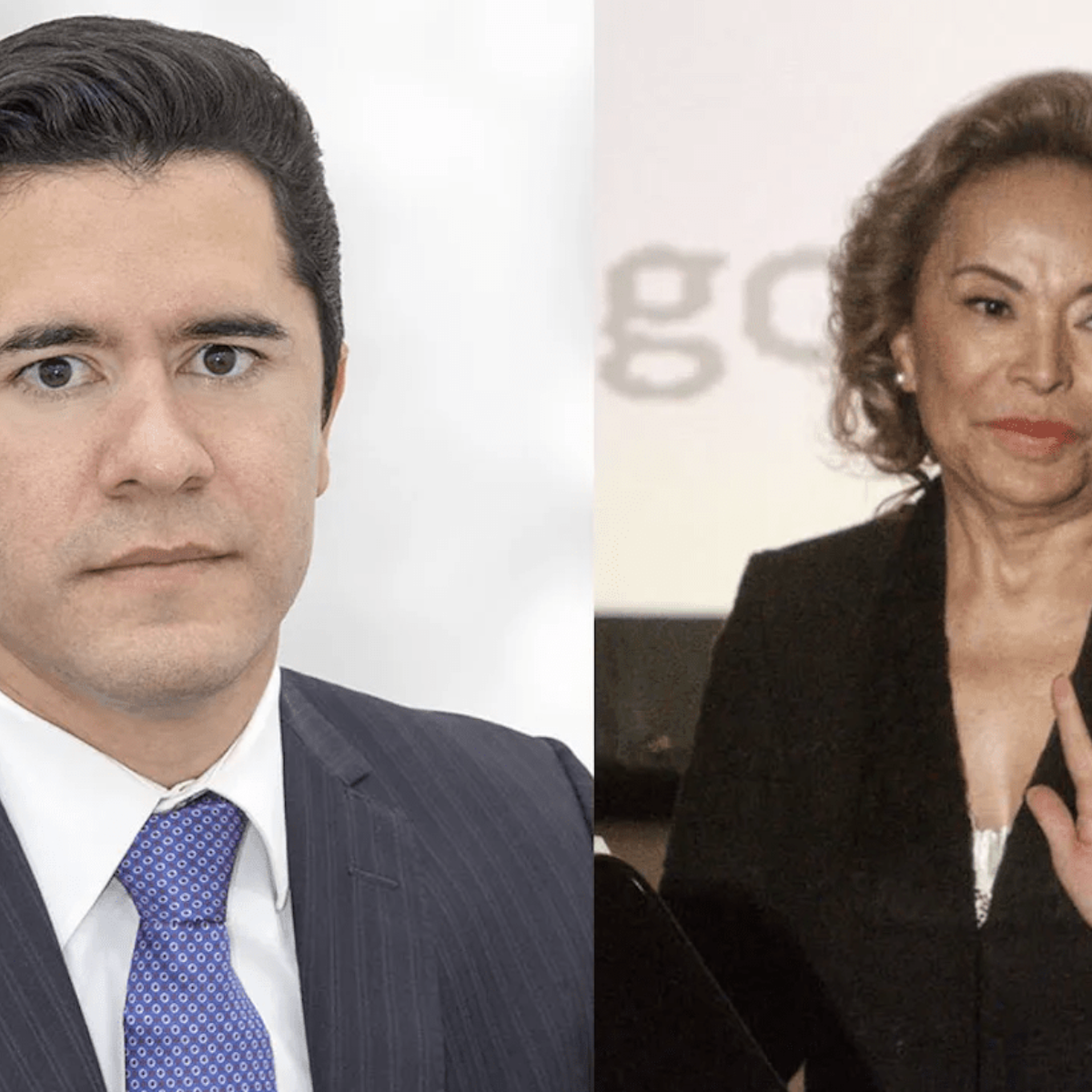 The former president of the SNTE, Elba Ester Gordillois back in the news a few days before Valentine’s Day after it was announced that will marry her lawyer, Luis Antonio Lagunas Gutiérrez36 years old. Gordillo, 77 years old, will marry civilly next Friday, February 11 in a family ceremony to which 150 people are invited, … Read more In an interview he had with Yordi Rosado, the Mexican comedian Edson Zúñiga, better known as “The Norteño” and recognized for his character “El compayito”, assures that he was harassed by Elba Esther Gordillo, who for 24 years was the President of the National Union of Education Workers (SNTE). The 44-year-old also actor and singer, … Read more Edson Zuniga or as it is known in the entertainment world, ‘The Norteño’ He related how it is that a few years ago when he worked for the former union leader, Elba Ester Gordillo, suffered harassment after being suggested to have a romantic deal with the. And is that the famous Mexican comedian was in … Read more 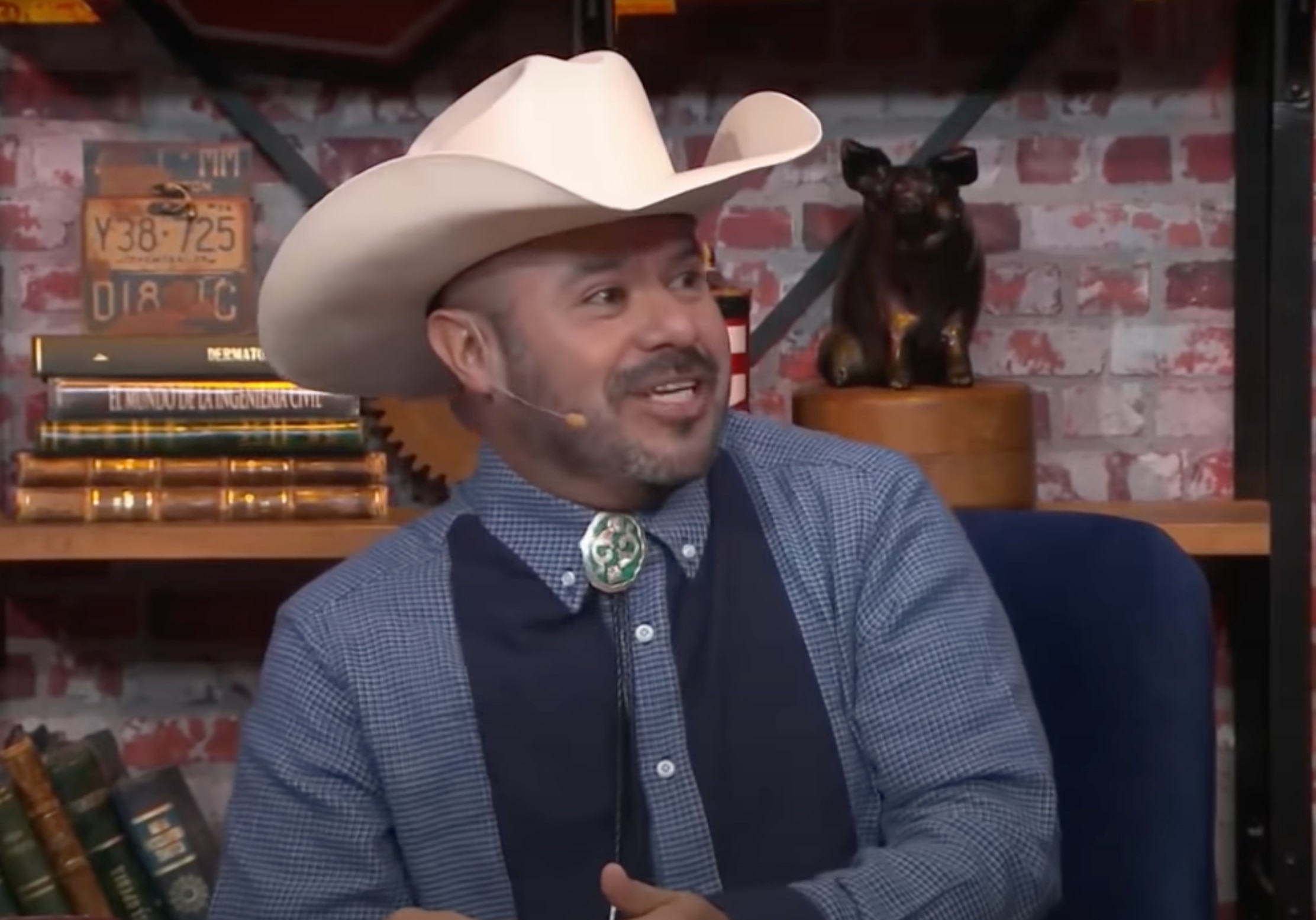 Edson Zúñiga, the identity of the person who plays El Compayito (Photo: Youtube / Unicable) The Mexican comedian, Edson Zúñiga, also known in the middle of the show as “El Norteño” and famous for his character “El Compayito”, He confessed that a few years ago the former union leader, Elba Esther Gordillo, was hinted at … Read more Comedian Edson Zuniga, better known as “The Norteño”, Revealed the occasion in which Elba Ester Gordillo, At that time, the leader of the National Union of Education Workers (SNTE) wanted to seduce him when he was its pilot. The comedian revealed that Esther Gordillo tried to seduce him in a hotel from Guerrero, when he … Read more