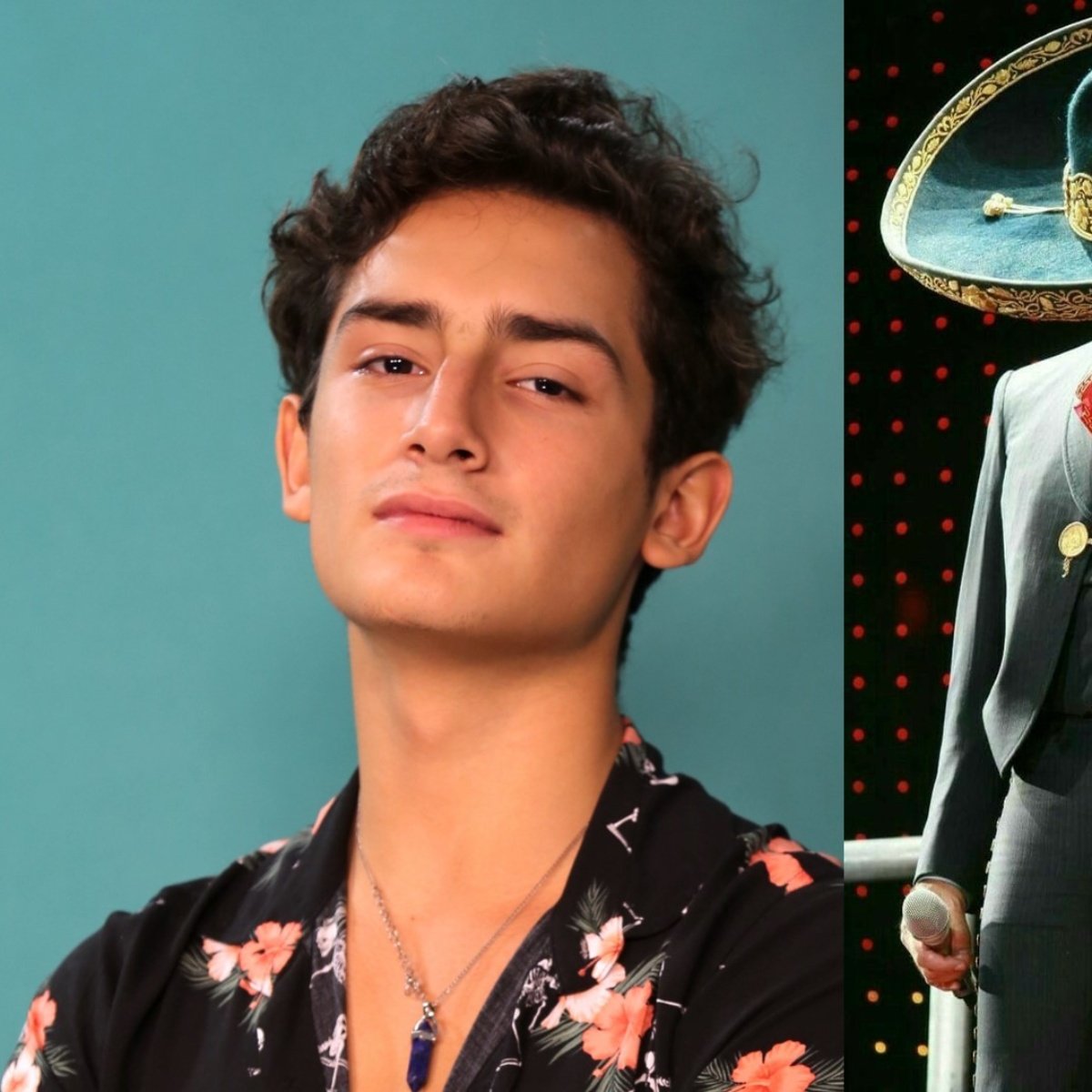 The Vicente Fernández bioseries ‘The Last King’‘ produced by John Osorio It will hit the screen soon, so the promo was published by the same Televisa producer; In the images you can see Emilio Osorio as Alejandro Fernandez ‘El Potrillo’. The story is inspired by the biographical book ‘El Charro de Huentitán’ written by Olga … Read more 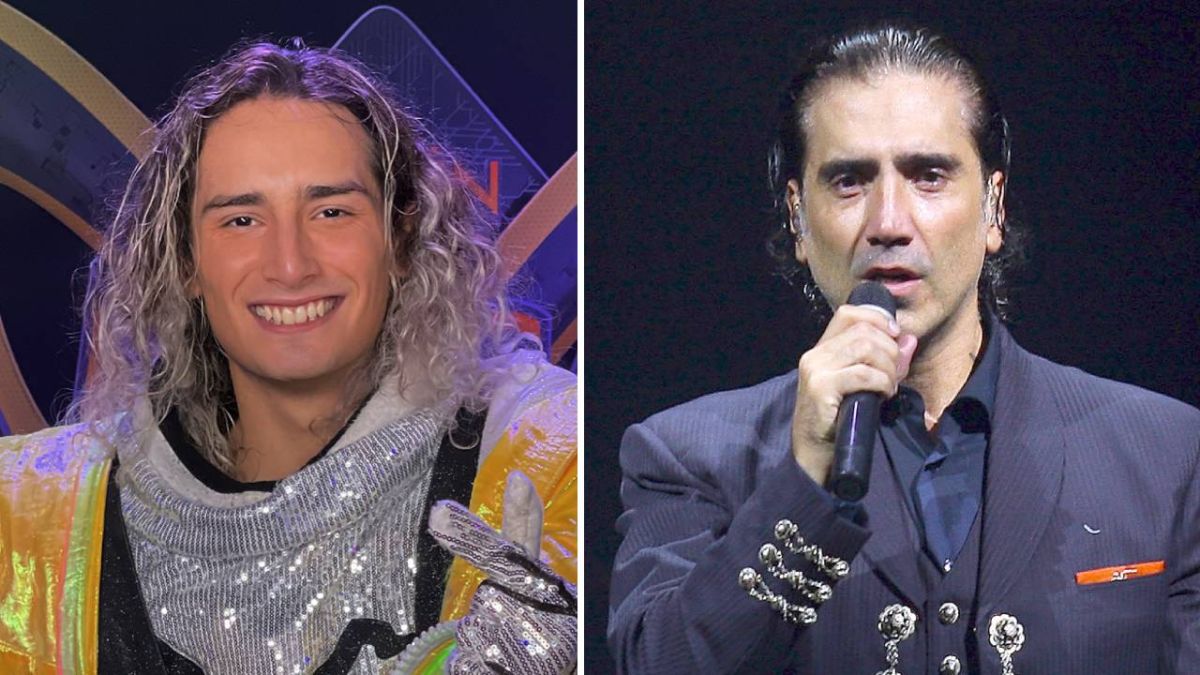 A few days ago it was officially announced that Televisa and Univision are already preparing a series that will narrate the life of Vicente Fernández, which will be based on the book “El Último Rey” written by Argentine journalist Olga Wornat. As part of this news, rumors have also emerged about the possible protagonists, where … Read more Emilio Osorio, the son of controversy Niurka, revealed that he plans to become dad, although he affirmed that it will not be soon. It was during an interview with the journalist Eden Dorantes, who confessed that he has always fantasized about the idea of ​​being a father. However, for the moment the singer revealed that … Read more (Photo: Instagram / emilio.marcos). The singer and former participant of Who is the mask, Emilio Osorio, revealed his plans to become a father And, although he did not make it clear if this will happen with his girlfriend, the actress and singer Karol Sevilla, he did confess that he still plans to wait a few … Read more