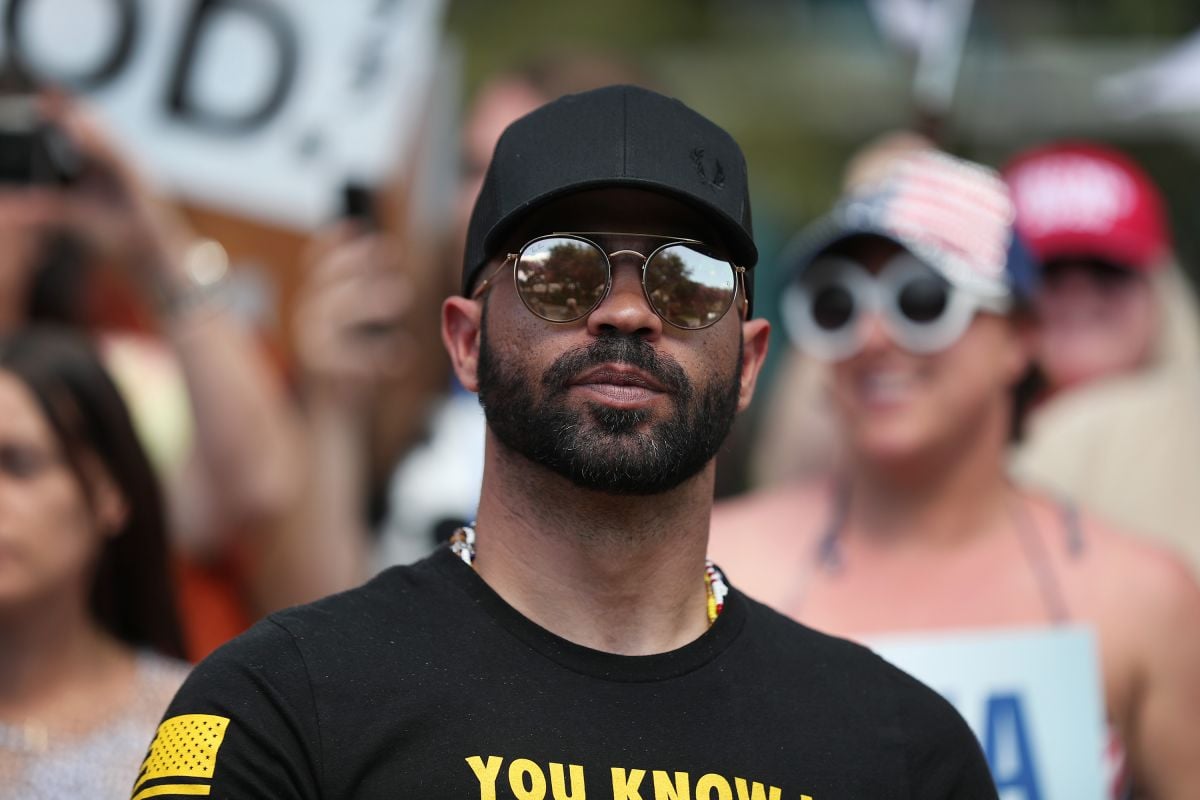 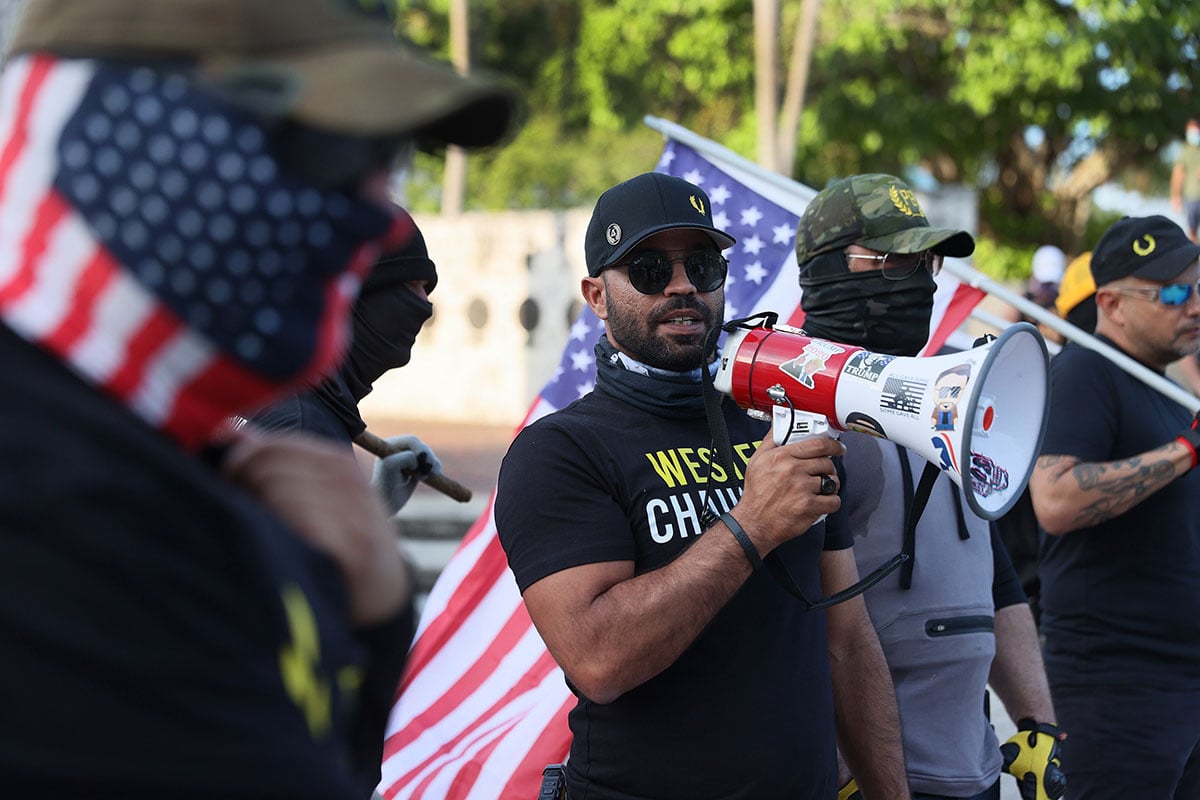 Enrique Tarrio, leader of the Proud Boys. Photo: Joe Raedle/Getty Images The American of Cuban origin Enrique Tarrio, leader of the far-right Proud Boys, was indicted this Tuesday for conspiracy in the case of the assault on January 6, 2020 to Congress when supporters of former President Donald Trump tried to disrupt the electoral process. … Read more 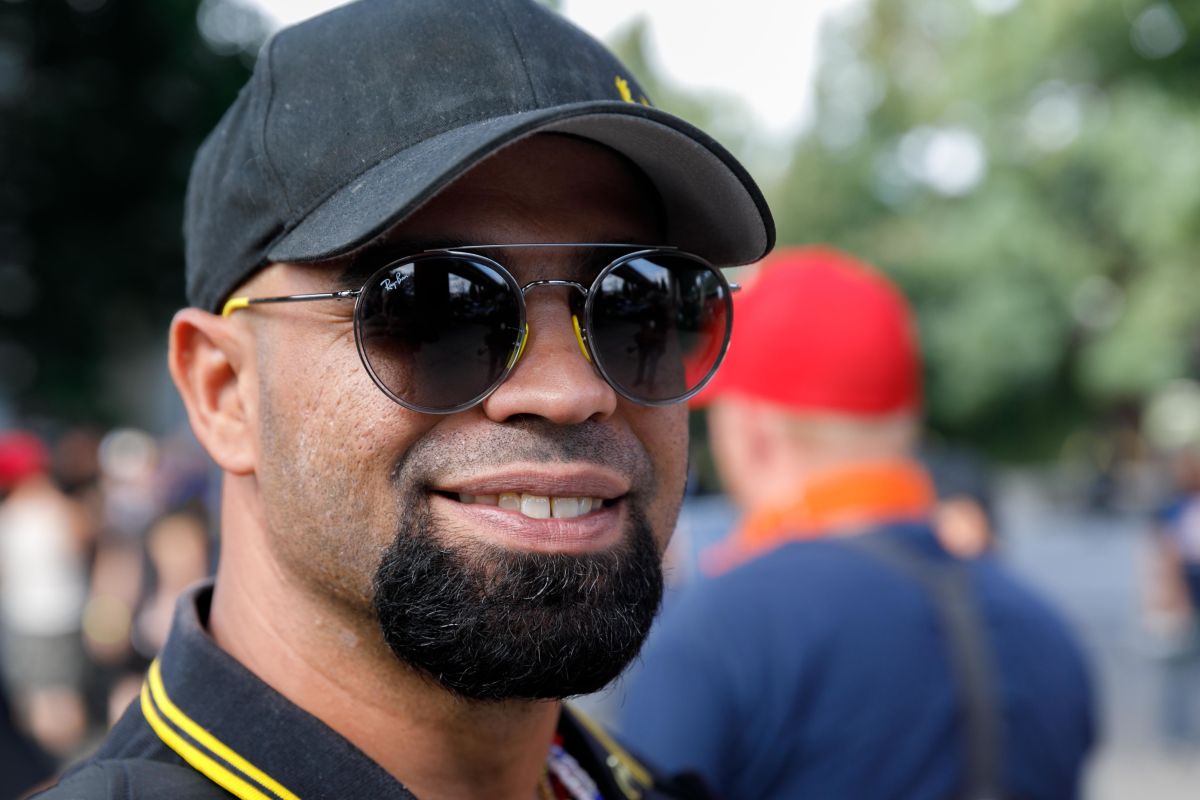