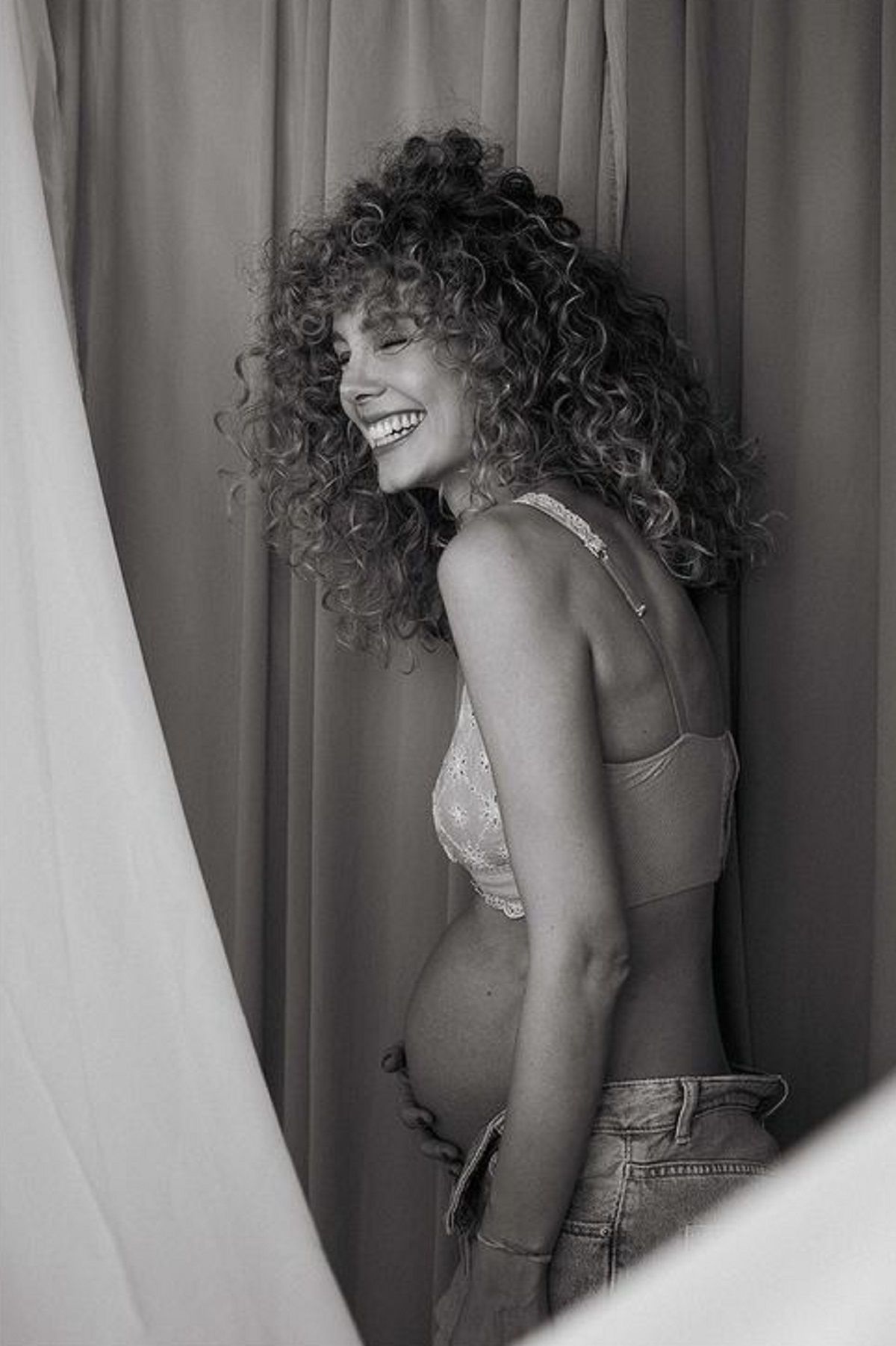 Esther Acebo, recognized worldwide for playing Mónica Gaztambide / Stockholm in the “The Money Heist”, Announced her pregnancy during the presentation of the last season of the successful Spanish Netflix series. The actress went to the photocall in a tight black dress that revealed her state of pregnancy. Although the Spanish interpreter has not revealed … Read more Esther Acebo, Spanish actress who plays Monica Gaztanbide or “Stockholm” on The Money Heist (La Casa de Papel), announced that she is pregnant just hours before the premiere of the series’ final season on Netflix. Acebo, 38-year-old from Madrid, surprised her fans with the striking announcement on the eve of the long-awaited end of the … Read more