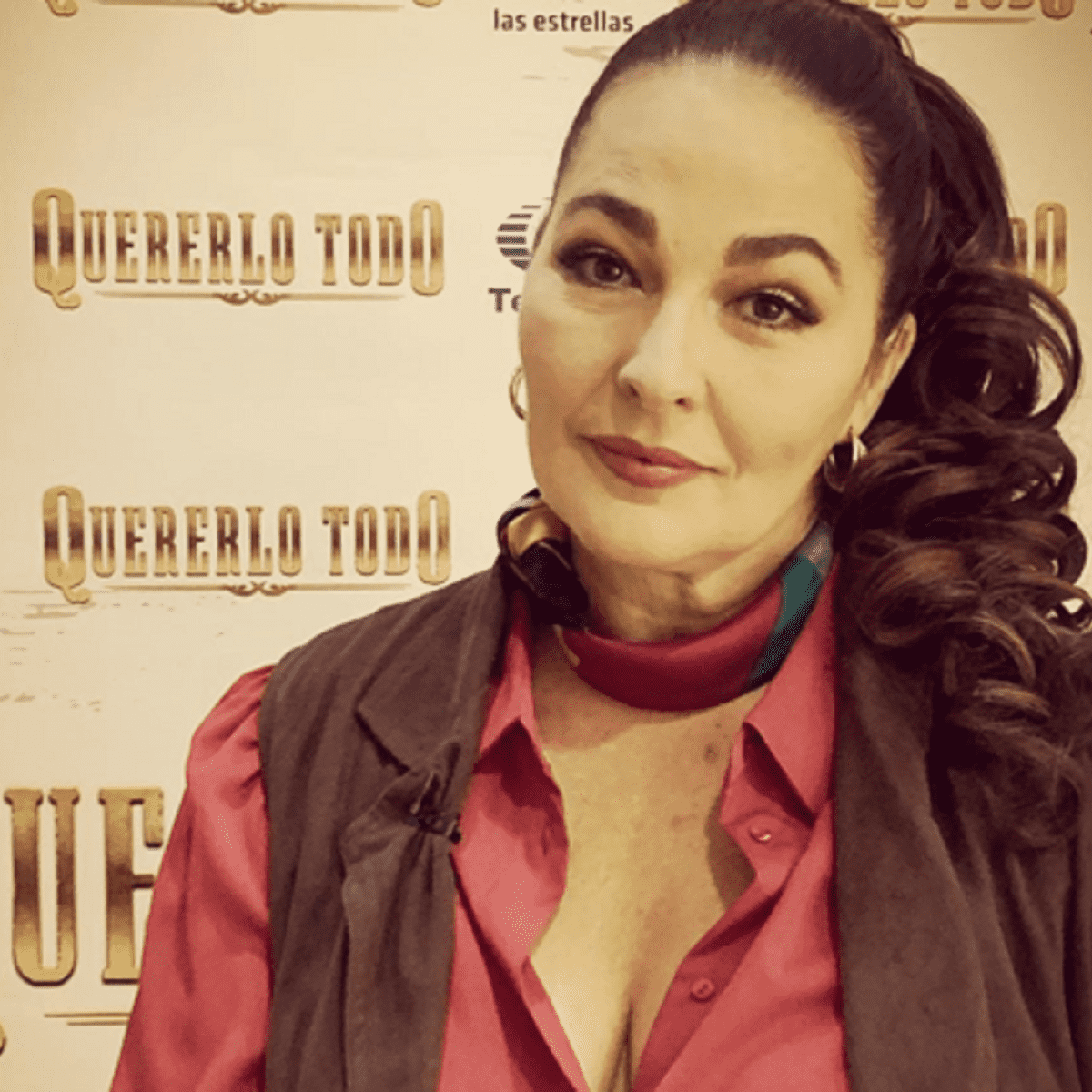 Mexico. Eugenia Cauduro, originally from CDMX, became known in the entertainment world in the eighties by participating as a model in several commercials on the Las Estrellas channel, since then she attracted attention with her beauty. Mainly Eugenia Cauduro appeared in commercial capsules that They promoted the states of the Mexican Republic on Channel 2 … Read more