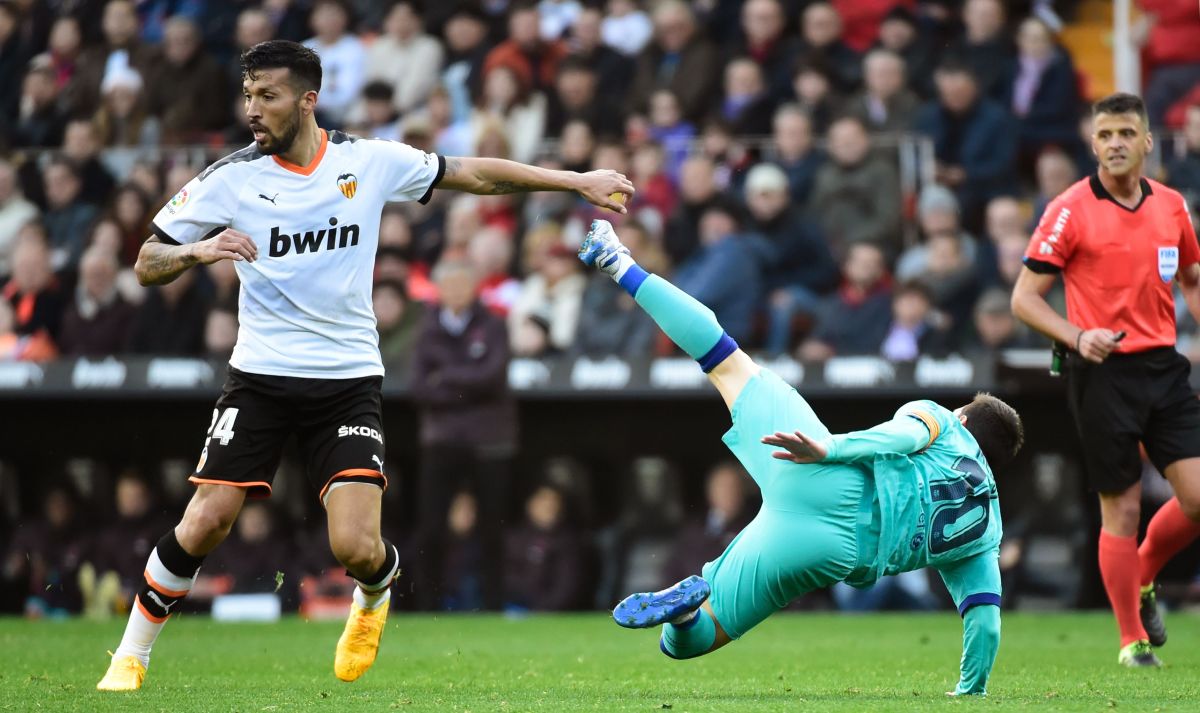 Photo: JOSE JORDAN / AFP / Getty Images A few hours after welcoming the year 2022, and a few months after fulfilling its 10th wedding anniversary, the influencer Tamara Gorro announced her separation from former soccer player Ezequiel Garay, who played for Real Madrid and Valencia, among other teams, before confirming his final retirement from … Read more