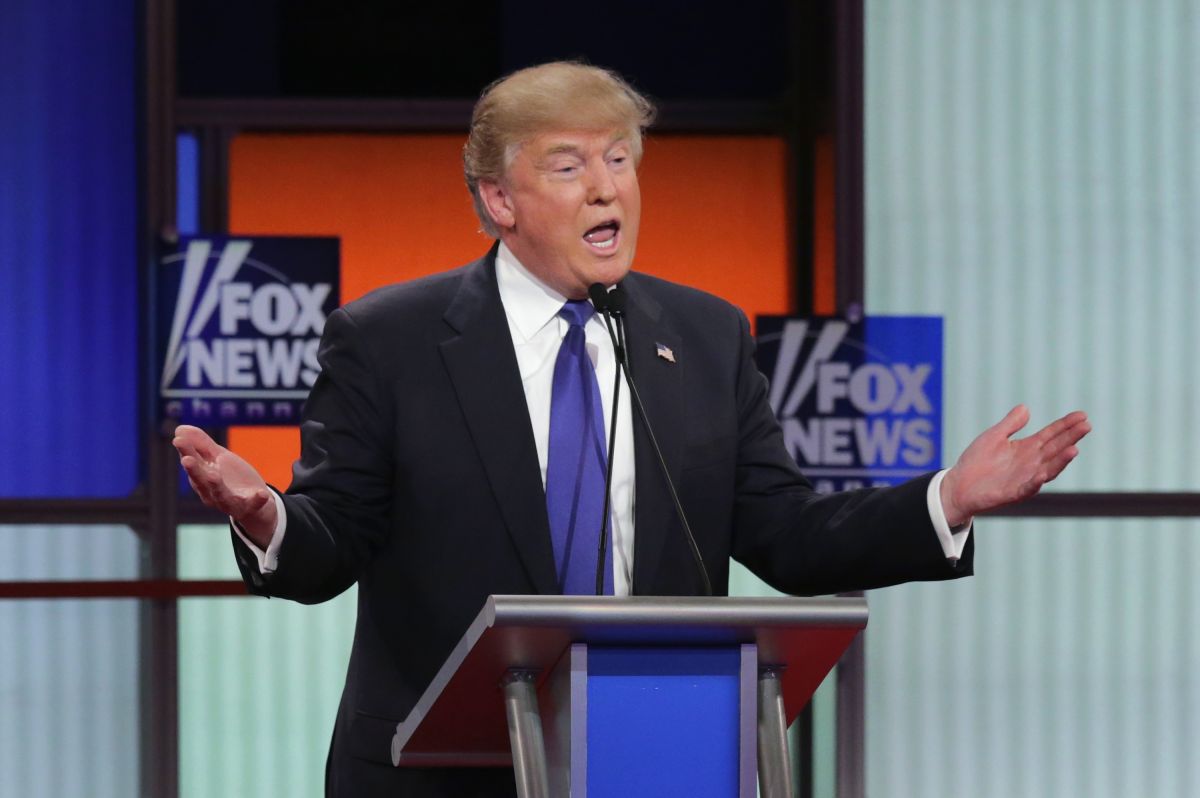 President Trump was prompted by Fox News. Photo: Chip Somodevilla / Getty Images It was known that the former president’s favorite television channel Donald trump It was Fox News, but not that its anchors were also its favorite unofficial “advisers”. This was revealed Stephanie grisham, a former White House press secretary, who pointed out that … Read more