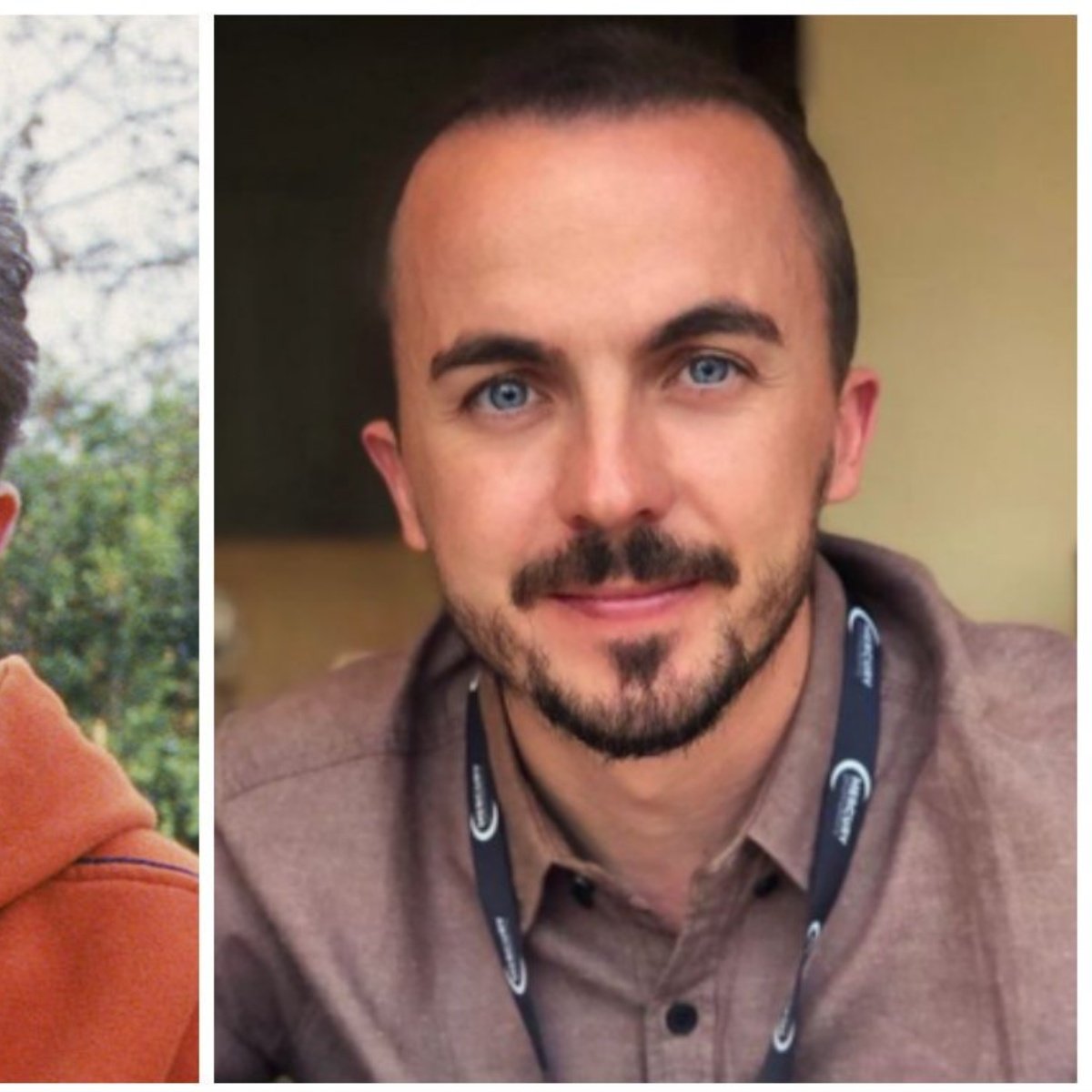 Frankie muniz He starred in one of the favorite series of many, unfortunately he does not remember much about the recordings or the moment in which he gave life to Malcolm in the middle, well suffered health problems which in 2012-2013 were claimed to be strokes. Now, after so long, it is the actor who … Read more