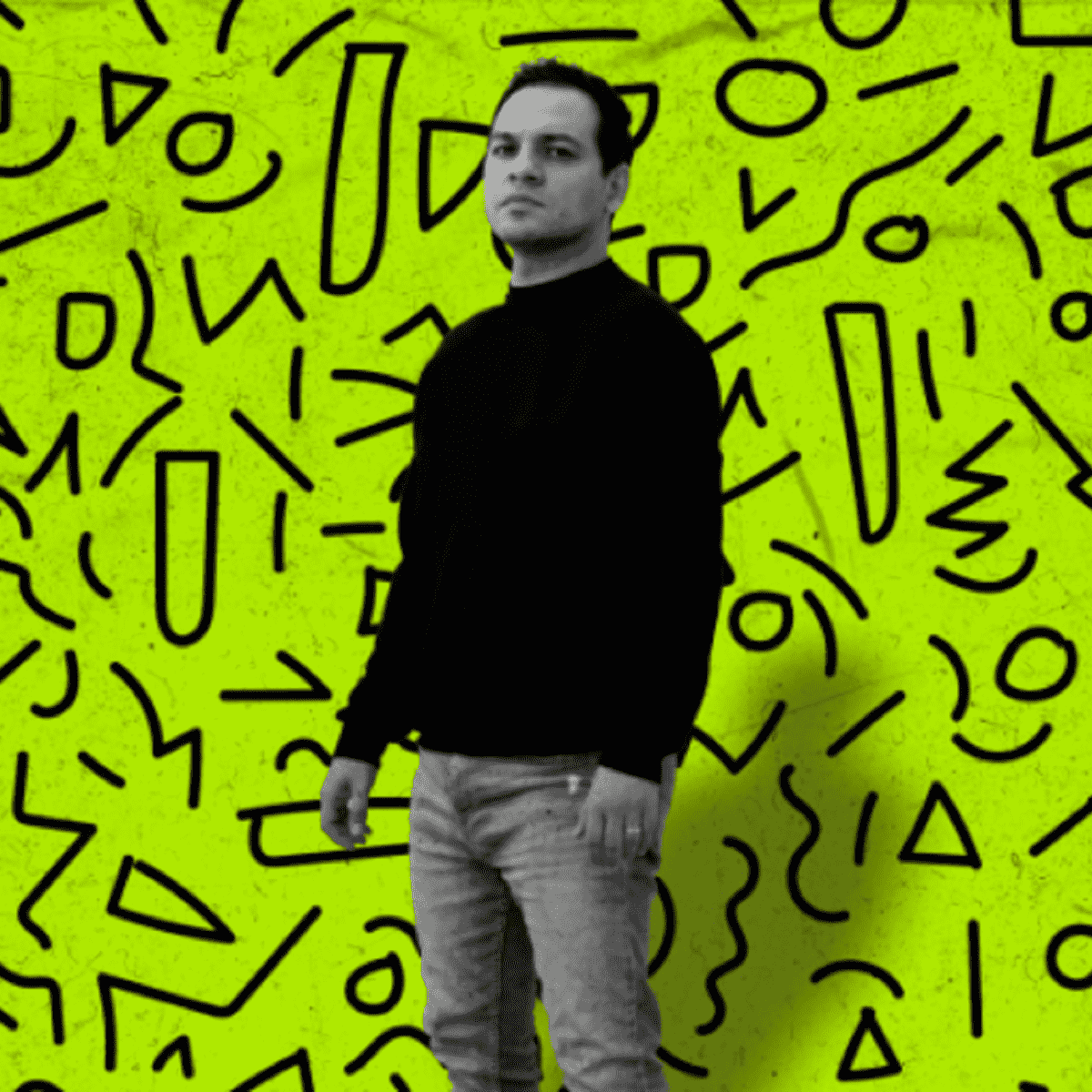 Mexico. Sinaloan singer-songwriter Gerardo Garo shares songs with messages of love, hope and peace, and is now producing his third album entitled Primer Amor. In an interview with DEBATE, Gerardo Garo shares that accompanied by a guitar and his computer he began to compose his own melodies when he was 16 years old and discovered … Read more