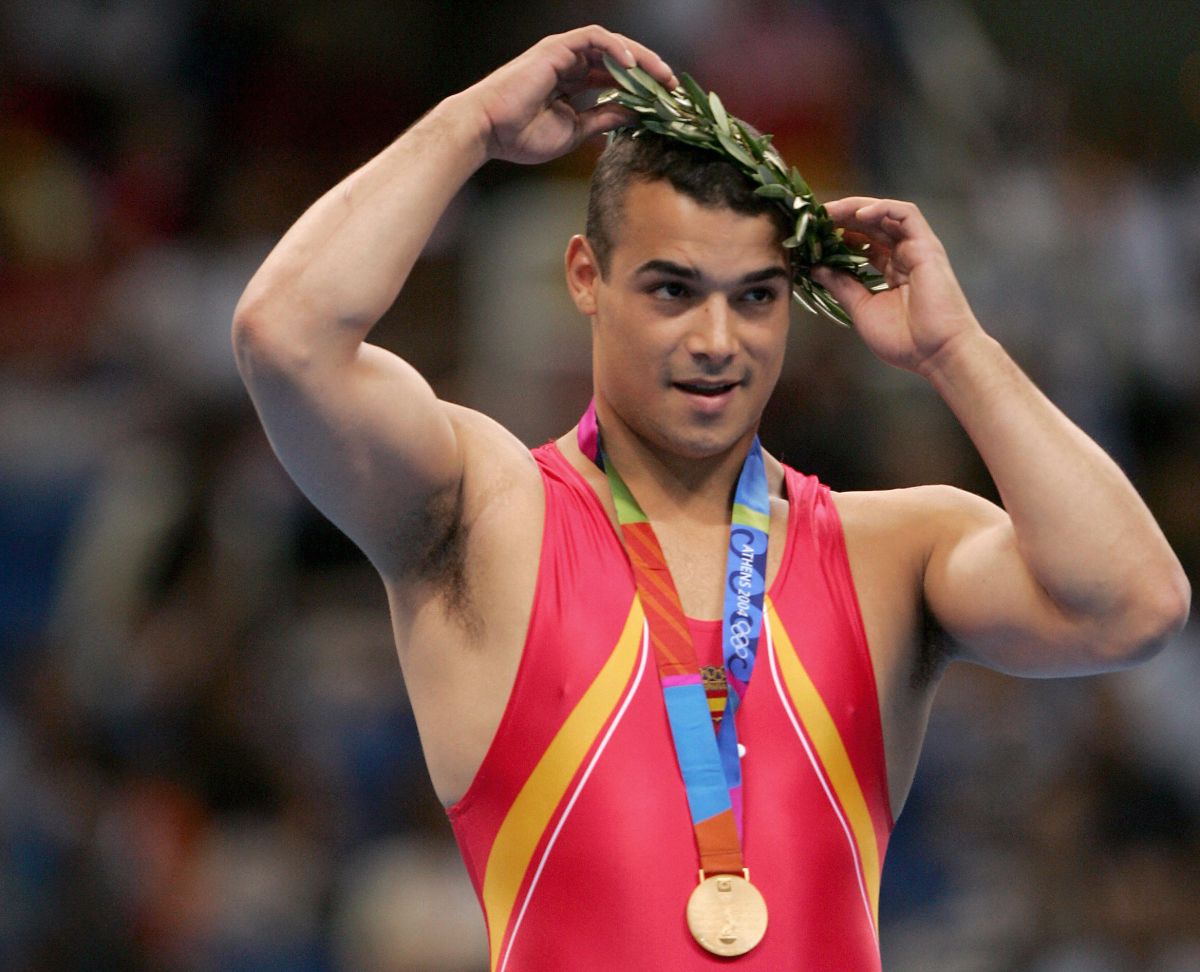 Photo: Odd Andersen/AFP/Getty Images Gervasio Deferrformer Spanish gymnast and two-time Olympic champion (2000, 2004), told an impressive anecdote about the night before winning the gold medal in Athens 2004: he got drunk and doesn’t even remember how he went to sleep. The Spaniard confessed his hard battle against alcohol and drugs in an interview for … Read more 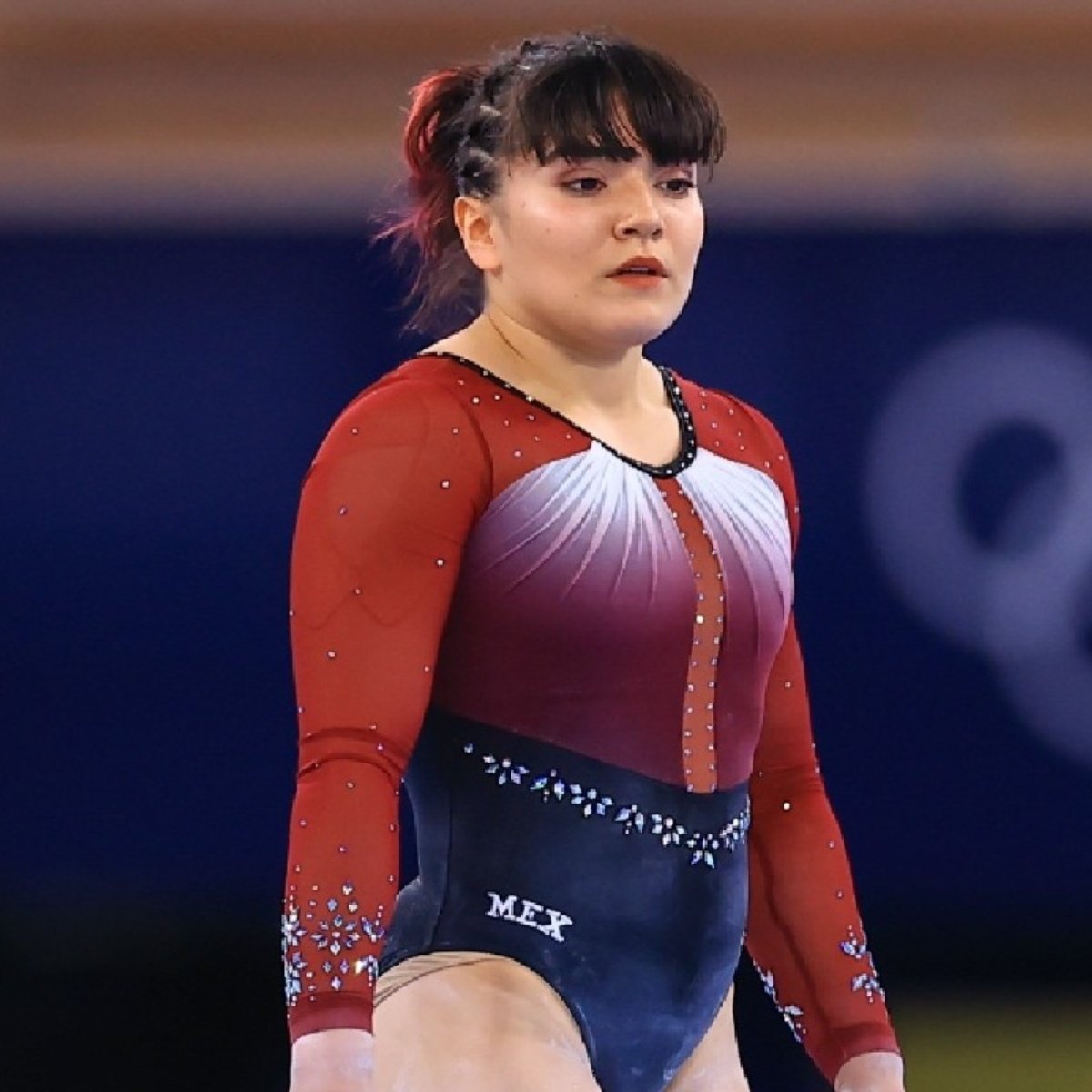 In a virtual press conference, gymnast Alexa Morenoannounced that in this 2022 it will only be focused on your physical and mental recovery so it will not compete nationally or internationally for several months. He confessed that because of the surgeries he underwent, it would be a little hard to say when would be a … Read more