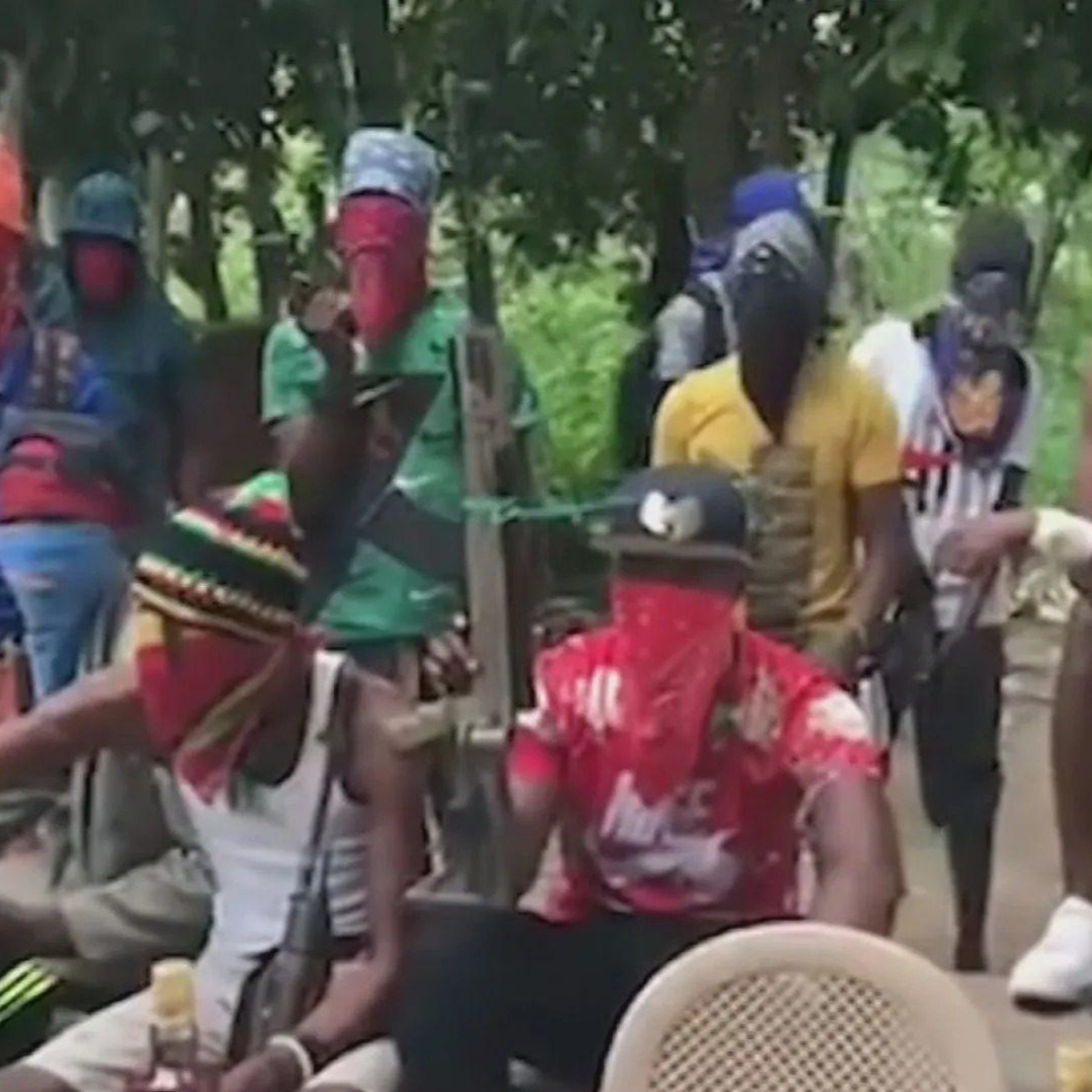 On May 3, Haiti extradited one Germine Joly to USA. He was known as ‘Yonion‘, the leader of the gang 400 Mawozo, the criminal organization that kidnapped Haitian and Canadian missionaries, keeping them for two months, as Police confirmed in a statement. “Germine Joly alias ‘Yonyon’ was extradited to the United States of America on … Read more 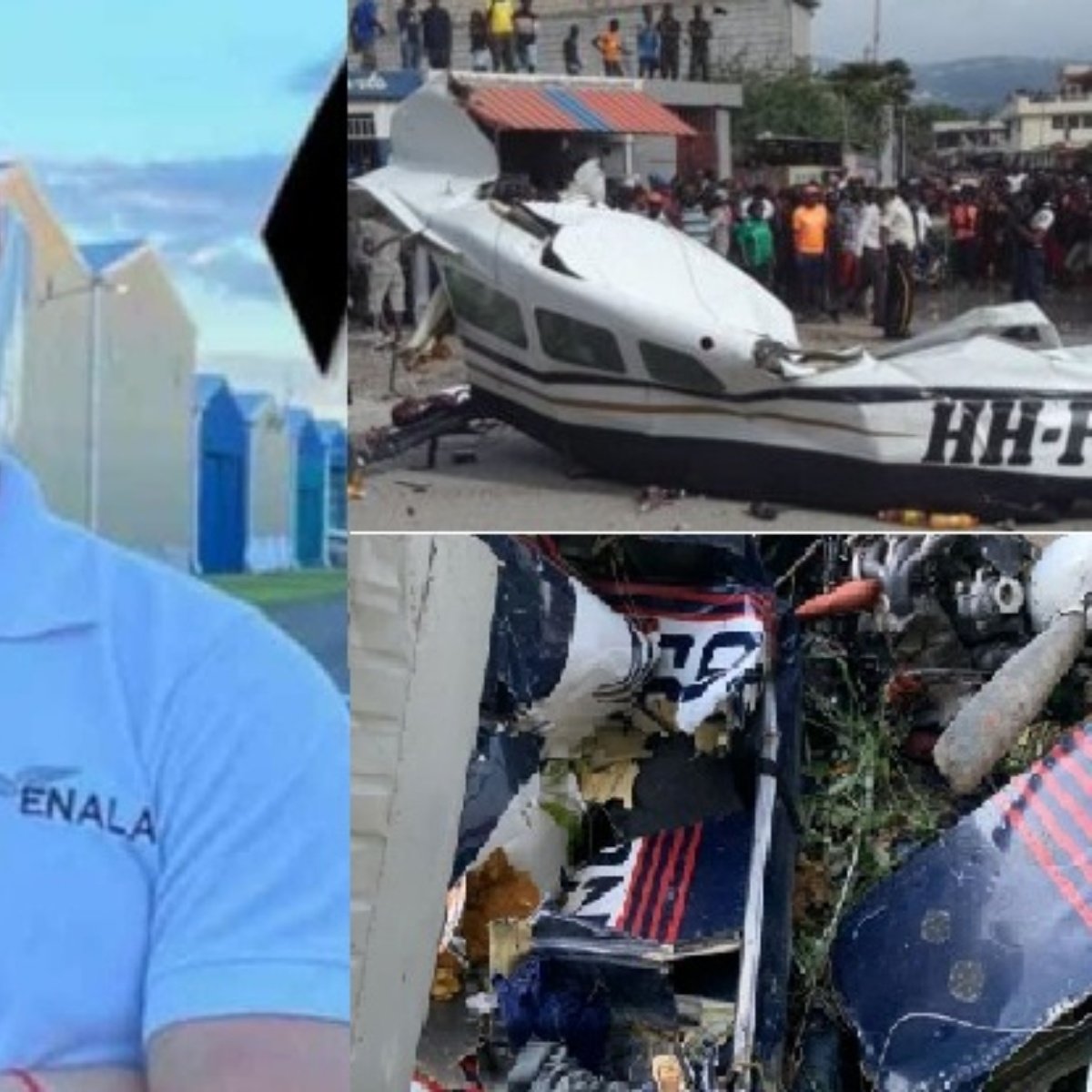 An single engine aircraft crashed in Haiti on Wednesday along a main highway on the southern outskirts of the capital, leaving at least seven people dead, including the pilot, who later succumbed to his injuries in a local hospital. Dr. Jerry Chandler, who heads the Office of Haiti Civil Protection said his lifeguards were on the … Read more 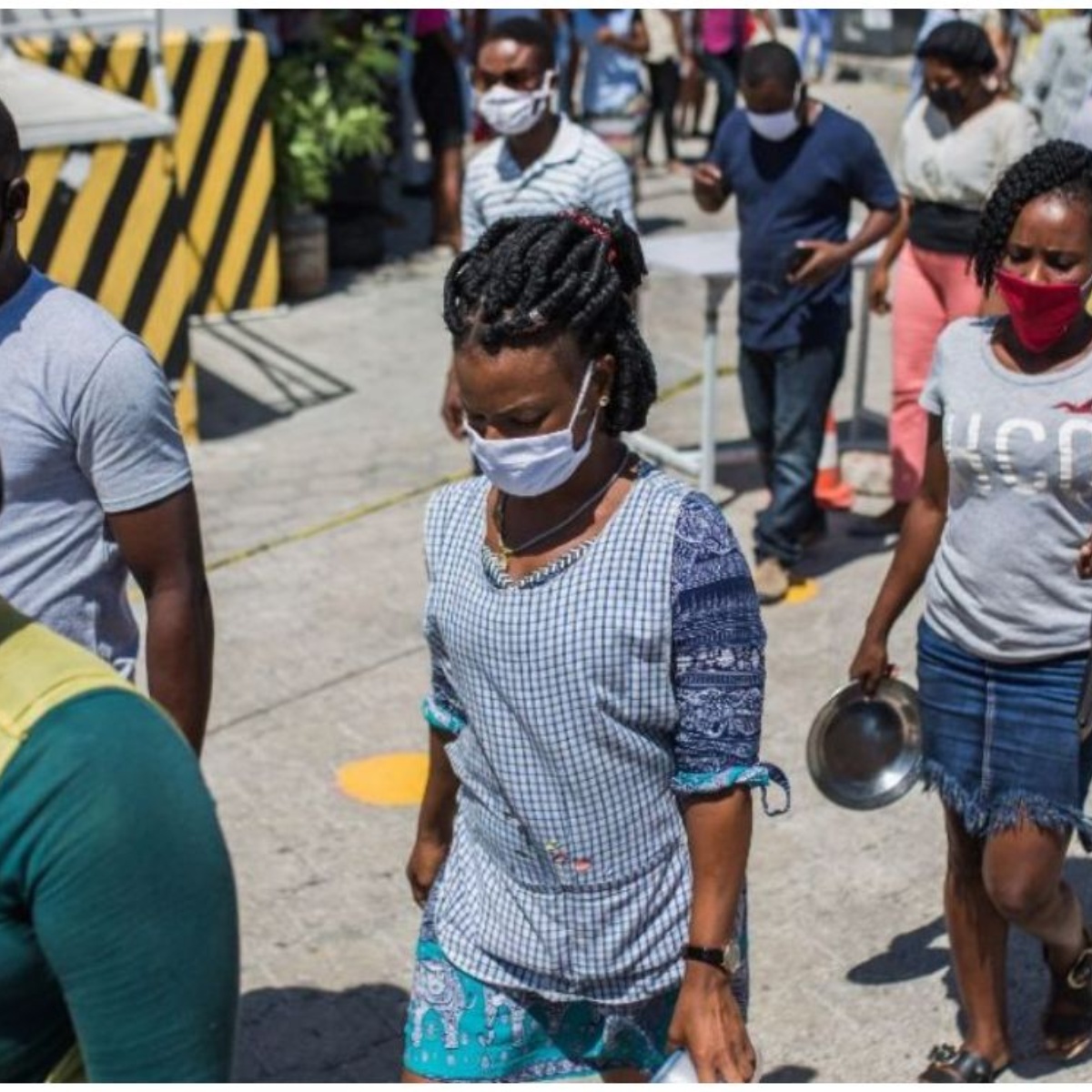 Health authorities from Haiti warn about a skin illness considered “highly contagious”, which affects several areas of the Caribbean country, and which they claim is similar to scabies. “The Ministry takes this opportunity to advise anyone with the following signs and symptoms to go to the nearest health institution: itching and itchy skin lesions, especially … Read more 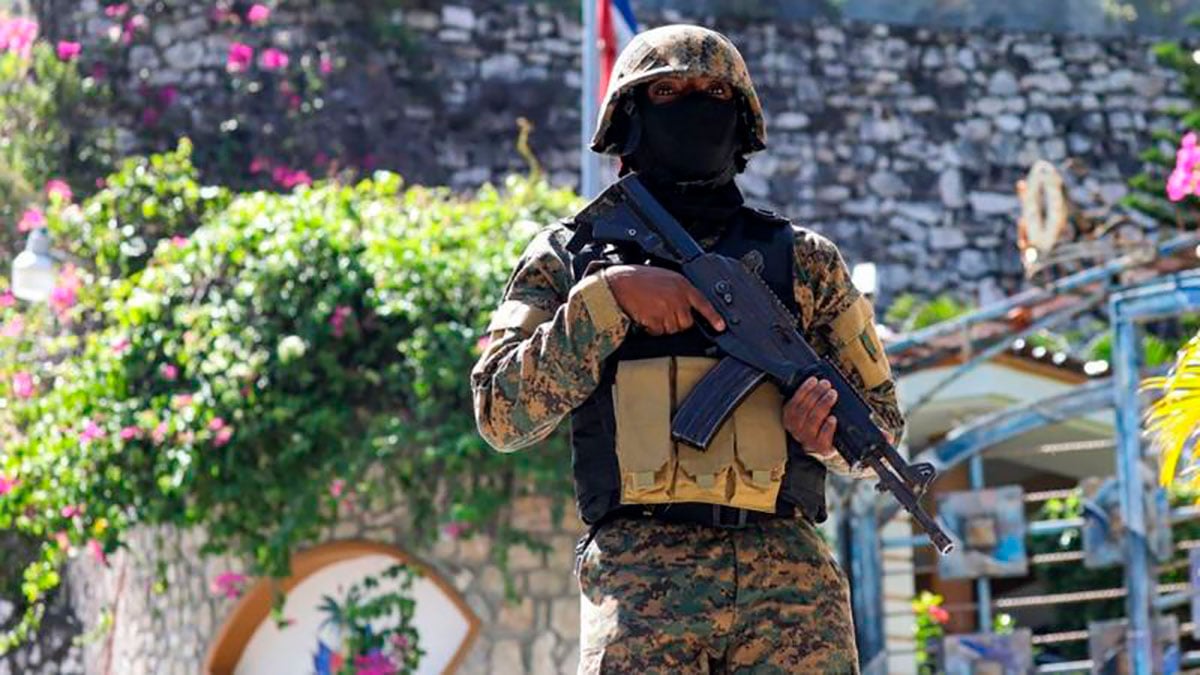 MIAMI- The Haitian Rudolf Jaar was arrested this Wednesday upon arrival at Miami, where he will be indicted Thursday on criminal charges related to the assassination of Haitian President Jovenel Moïse, It happened on July 7, according to the Miami Herald newspaper. Jaar will be the second person to face an accusation in the United … Read more 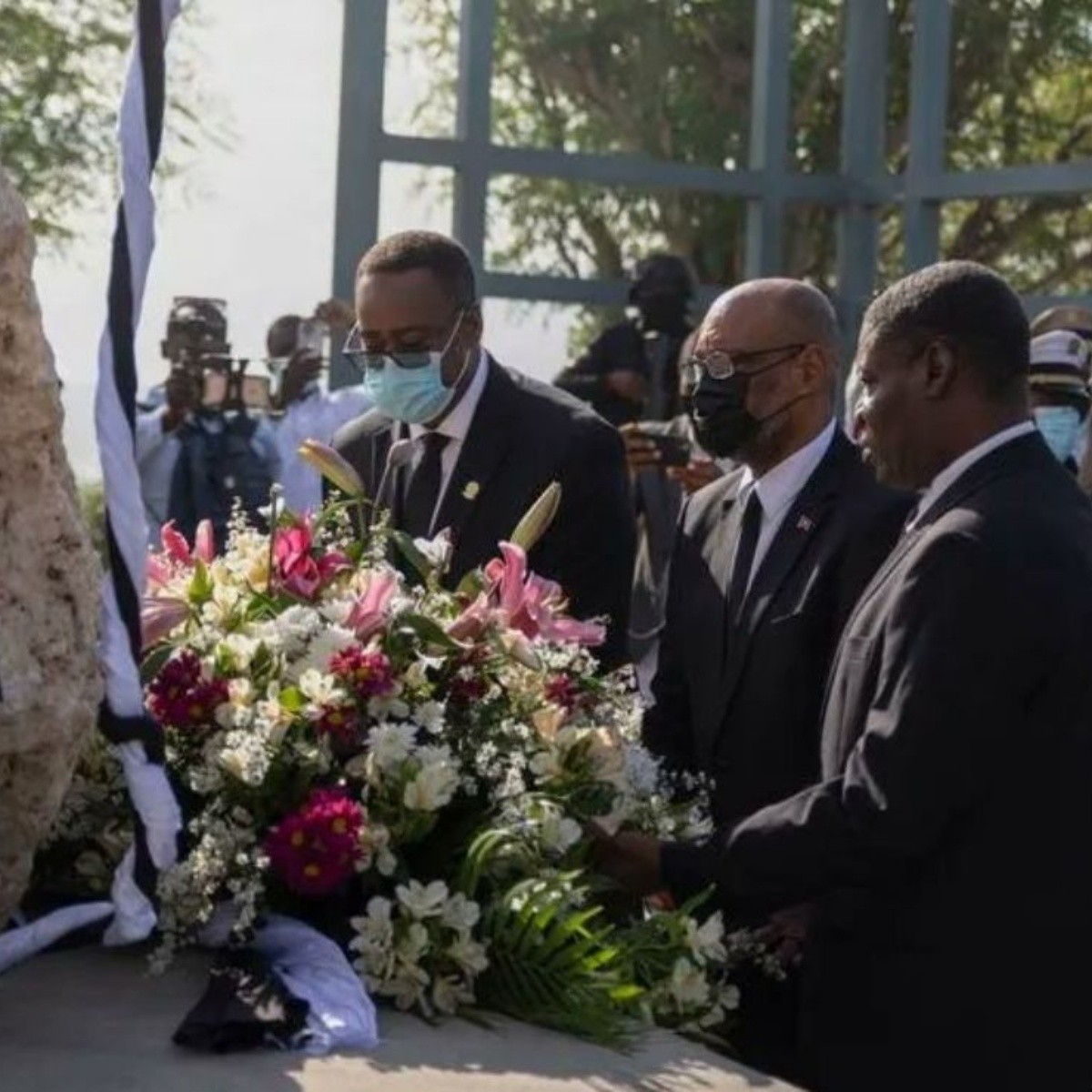 The flags at half mast fluttered in the wind on Wednesday as Haiti it remembered the roughly 316,000 people who lost their lives in a devastating earthquake that struck the nation 12 years ago. Prime Minister Ariel Henry and other government officials dressed in black suits visited the monument topped by a large rock that … Read more 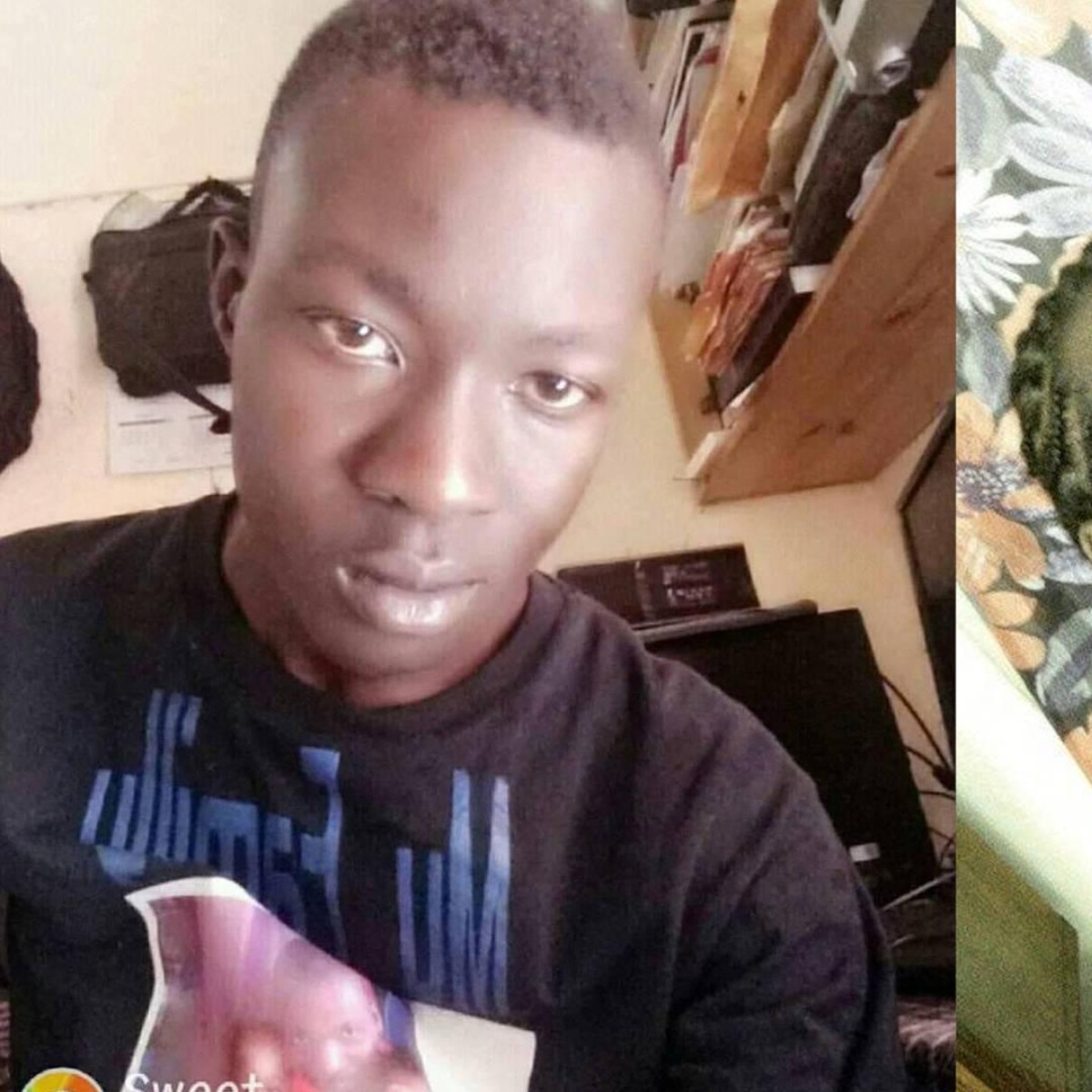 Wilguens Louissaint Y Amady john wesley had traveled to an area of Haiti where rival gangs fight for control. Wesley’s employer, Écoute FM, He said he was killed “savagely” while reporting on the area. The radio station told the BBC that one of the gangs was behind the deaths. He added that the unidentified group … Read more Port-au-Prince.- The Prime Minister of Haiti, Ariel Henry, survived a attempted murder Perpetrated by armed men during a public event on January 1, according to a statement published by his office on Monday, January 3. According to the letter, “Bandits and terrorists” tried to shoot the prime minister in a Saint Charles de Borome church, … Read more 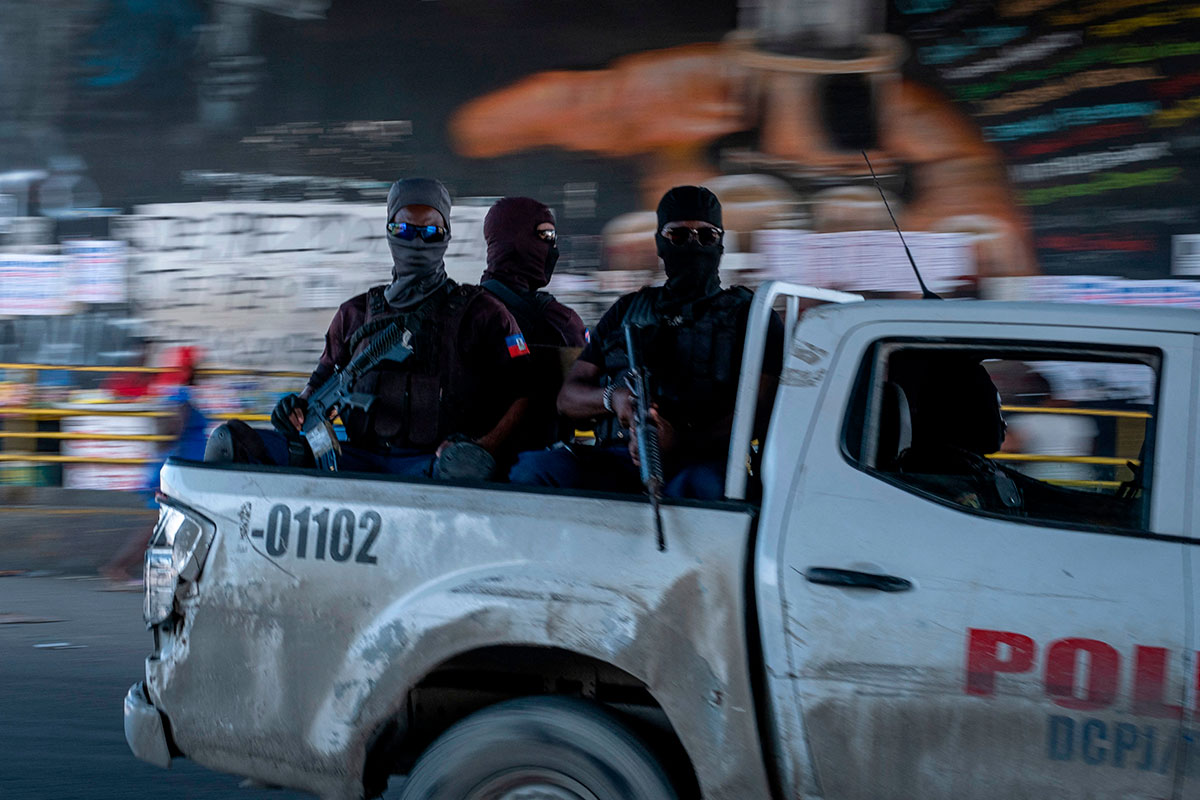 Police in Haiti walk the streets before the wave of kidnappings in the country. Photo: RICARDO ARDUENGO / AFP / Getty Images Religious organization workers Ohio-based Christian Aid Ministries, confirmed that an unidentified person paid a ransom to free three missionaries kidnapped in Haiti, in an agreement that was expected to end with the release … Read more 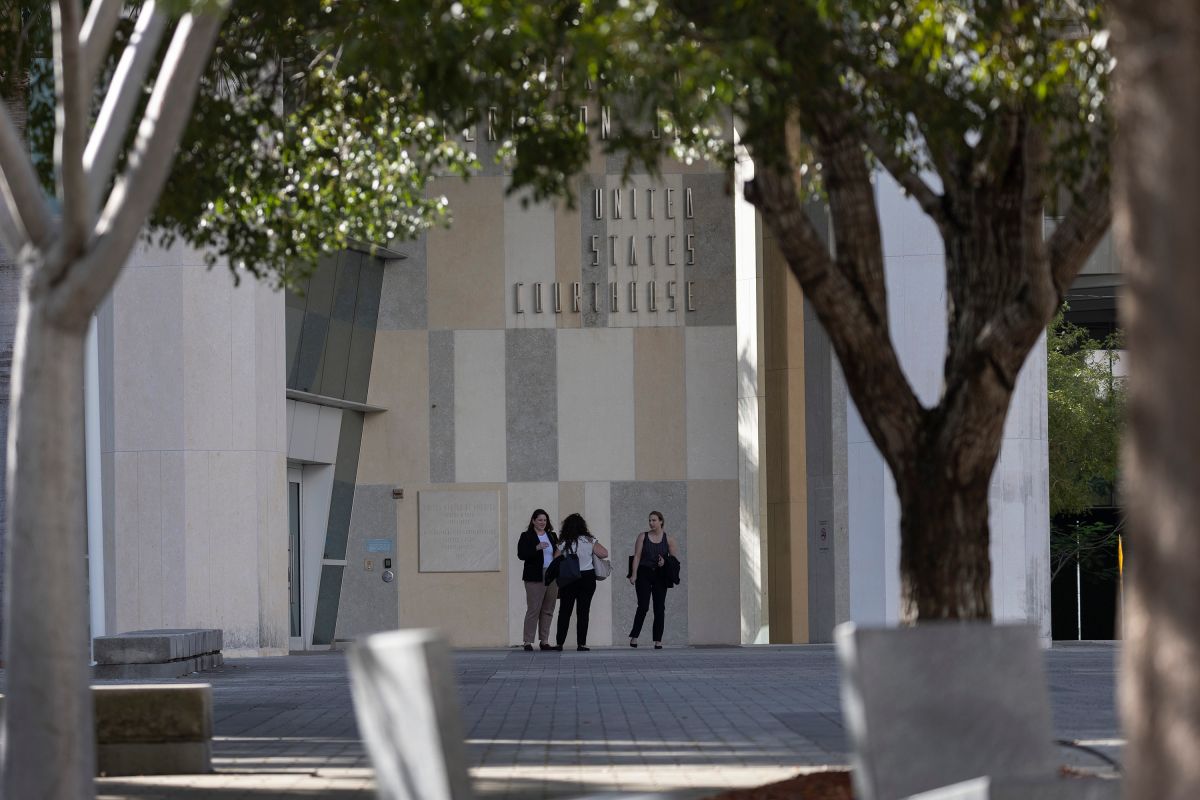 Court where a man accused of the murder of the president of Haiti faces justice. Photo: Joe Raedle / Getty Images The US government announced that filed formal charges against Mario Antonio Palacios Palacios, a 43-year-old former Colombian soldier, charged with conspiracy to commit a homicide or kidnapping outside the United States, and of providing … Read more A Colombian citizen wanted in connection with the murder of the president of Haiti, Jovenel Moïse, has been accused by an American court. Mario P. was arrested by US authorities and appeared in federal court in Miami on Tuesday, where he was charged with providing material support that resulted in death and conspiracy to kidnap … Read more 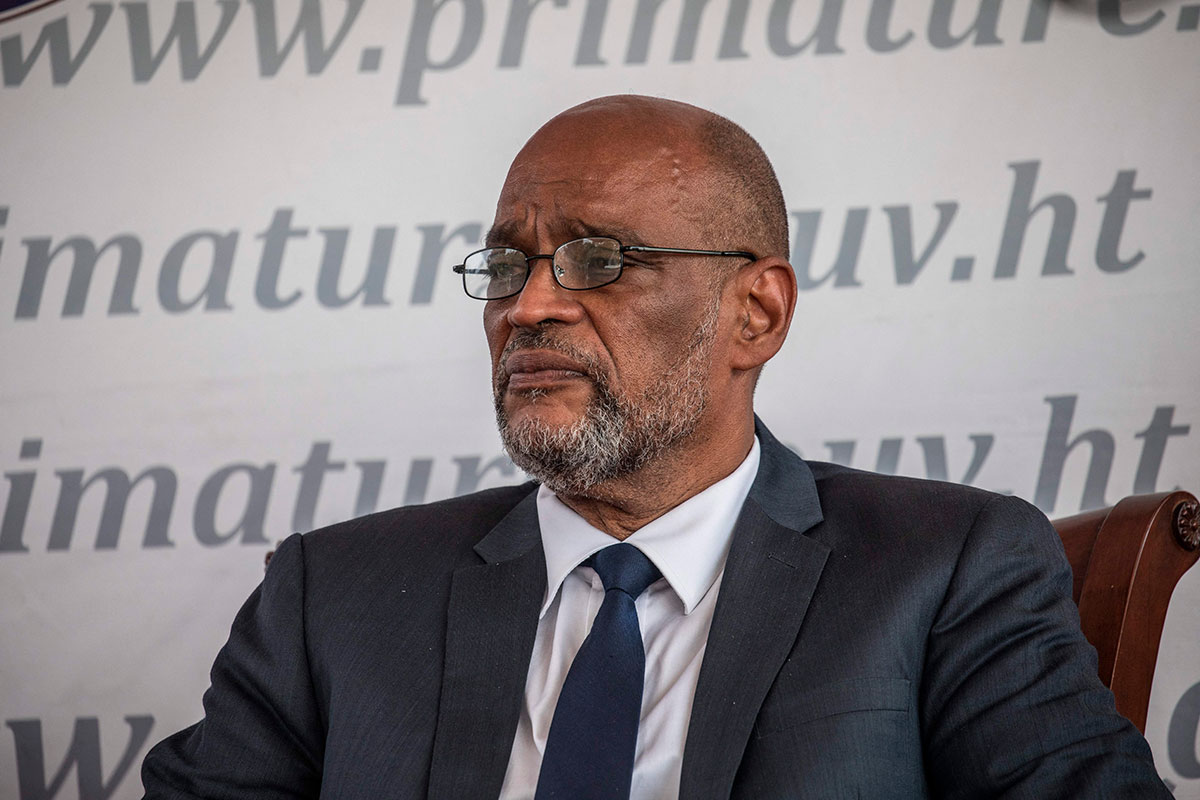