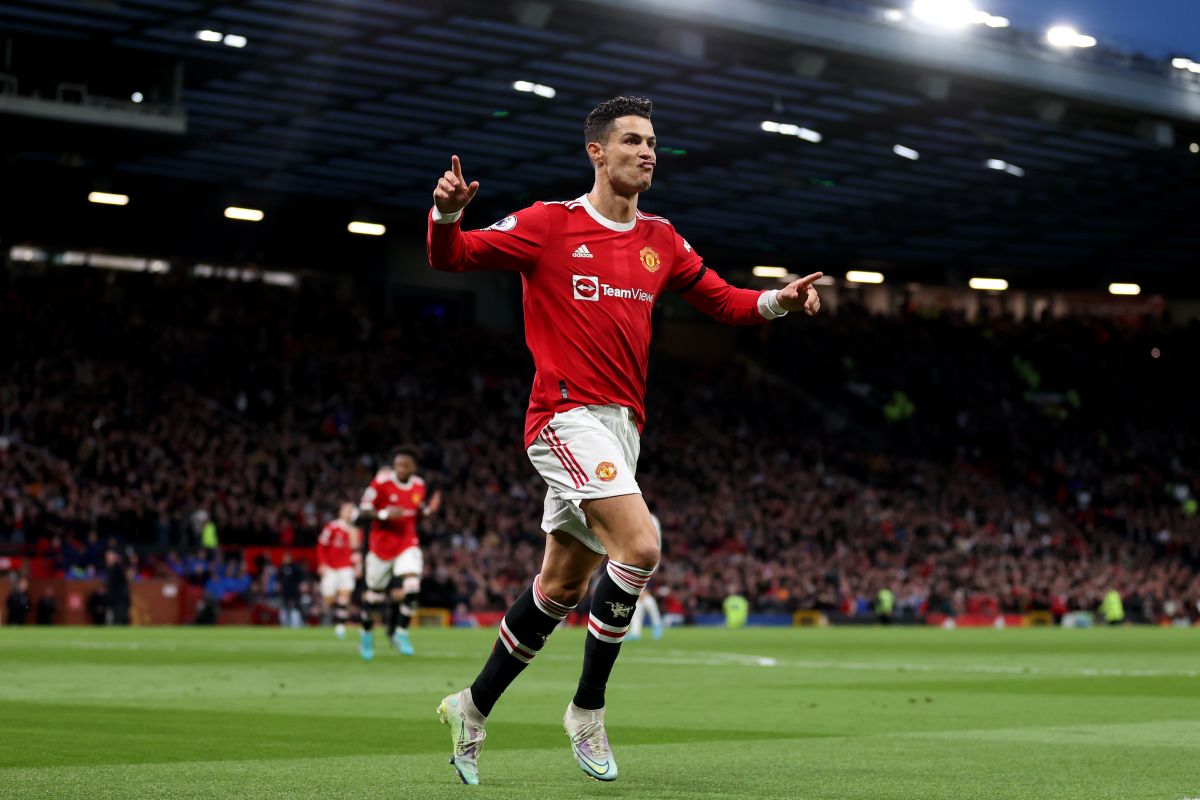 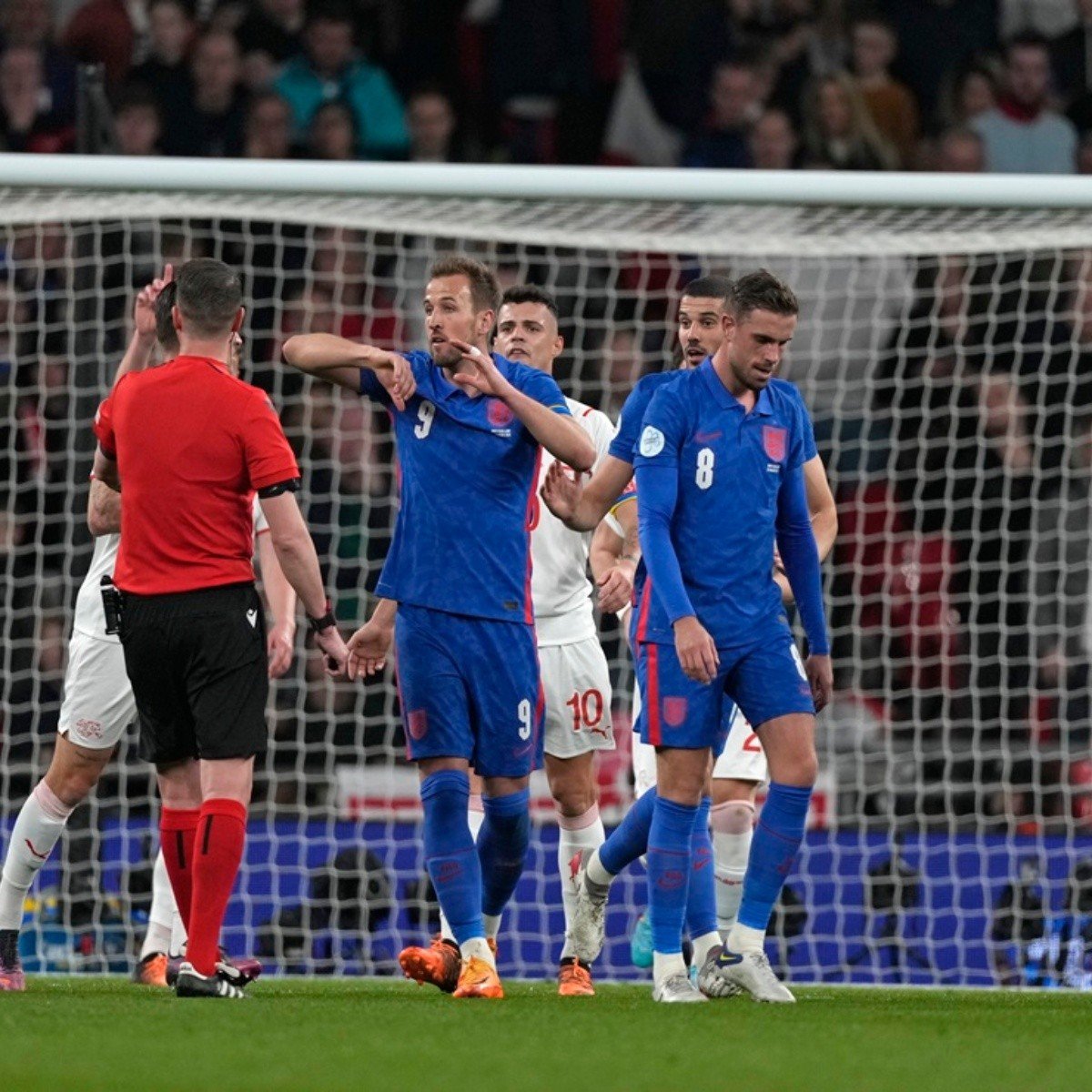 Kane is already the 2nd highest scorer for the English team harry kaneconverts a penalty for the England team in a friendly match against Switzerland, played at Wembley on Saturday 26 March 2022 Harry Kane caught up with Bobby Charlton for second place on England’s all-time scoring listconverting a penalty that sealed a 2-1 win … Read more 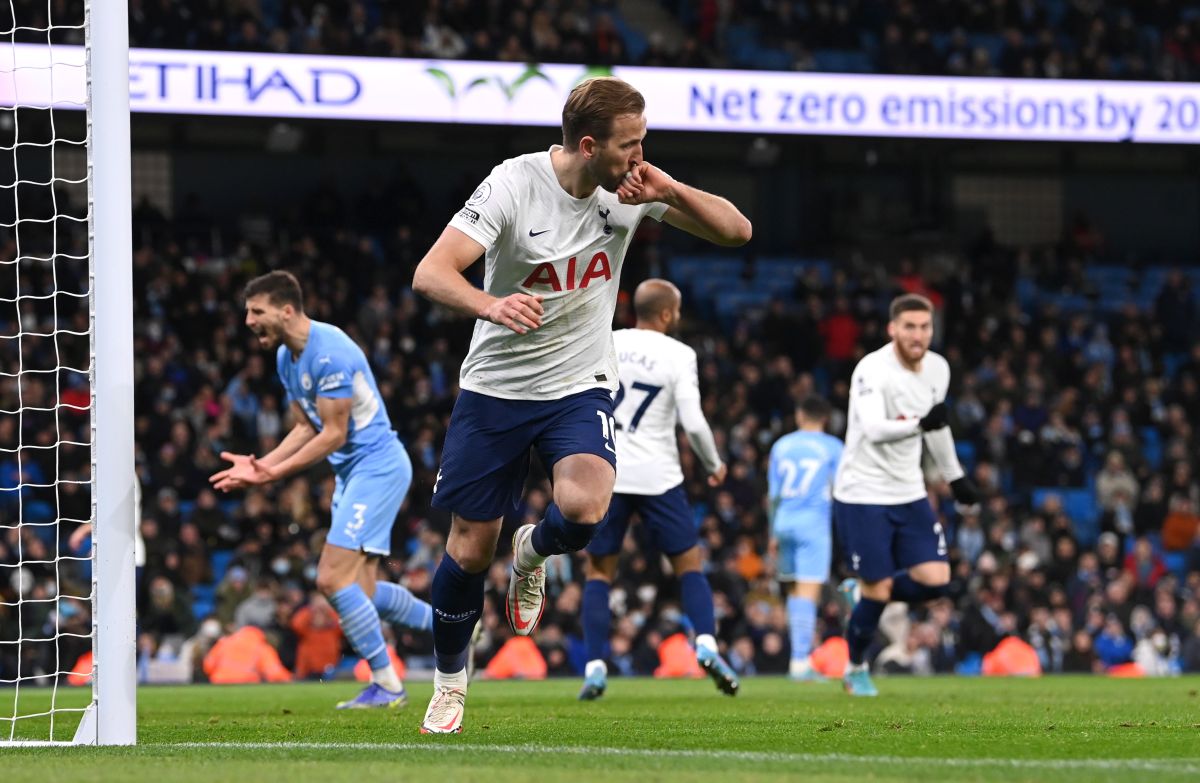 Photo: Stu Forster/Getty Images Tottenham Hotspurs managed by Harry Kane has returned the spice to the Premier League after beating Manchester City 2-3 of Pep Guardiola in the match corresponding to matchday 26 and leave more than open the fight for the championship in which Liverpool also appears In a match dominated mostly by Manchester … Read more