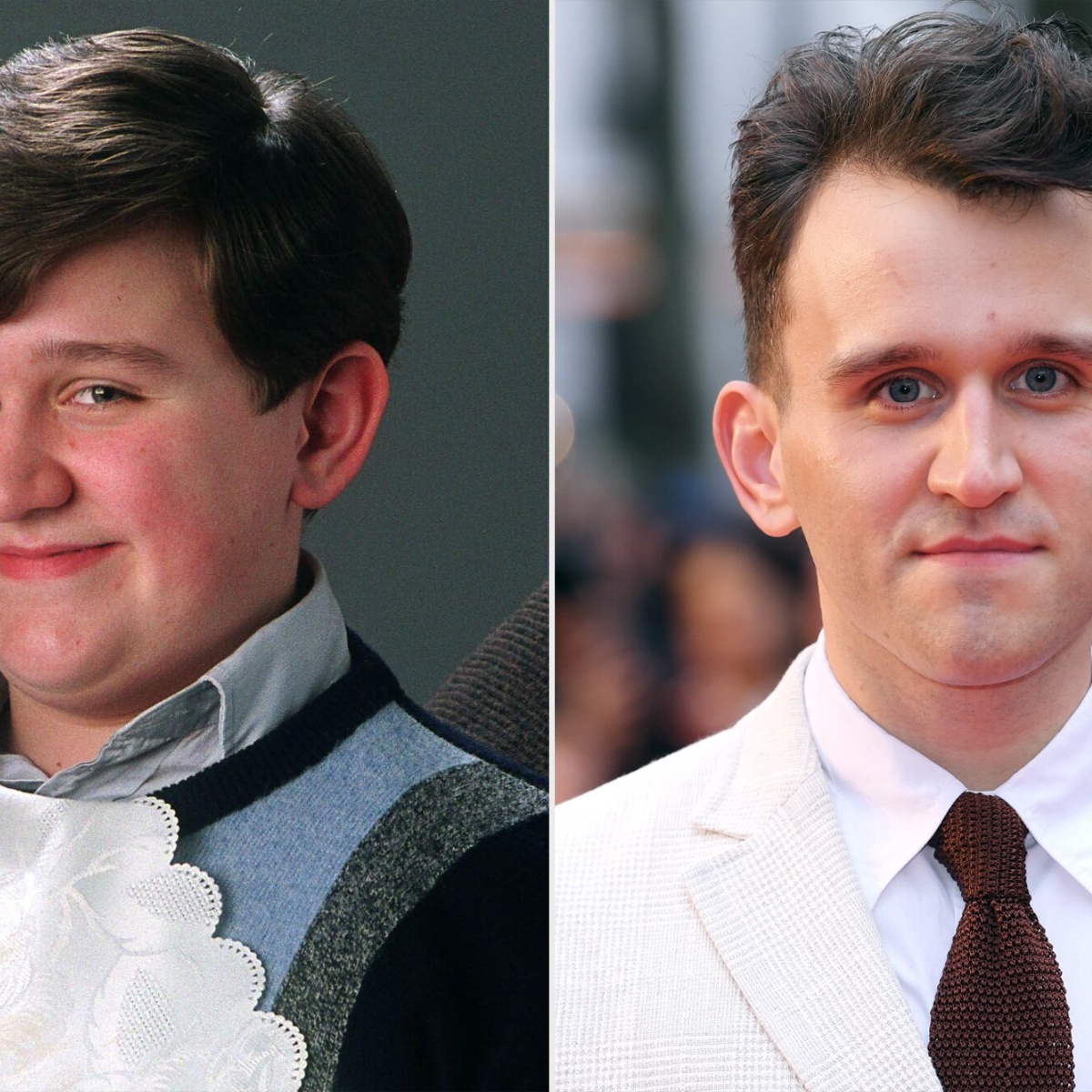 harry melling was characterized by having given life to his character Dudley Dursley, the quirky Harry Potter’s cousin in the popular JK Rolling saga. As a result of the special reunion that part of the cast had in a television special, many of the actors have participated in various media to share details unknown until … Read more