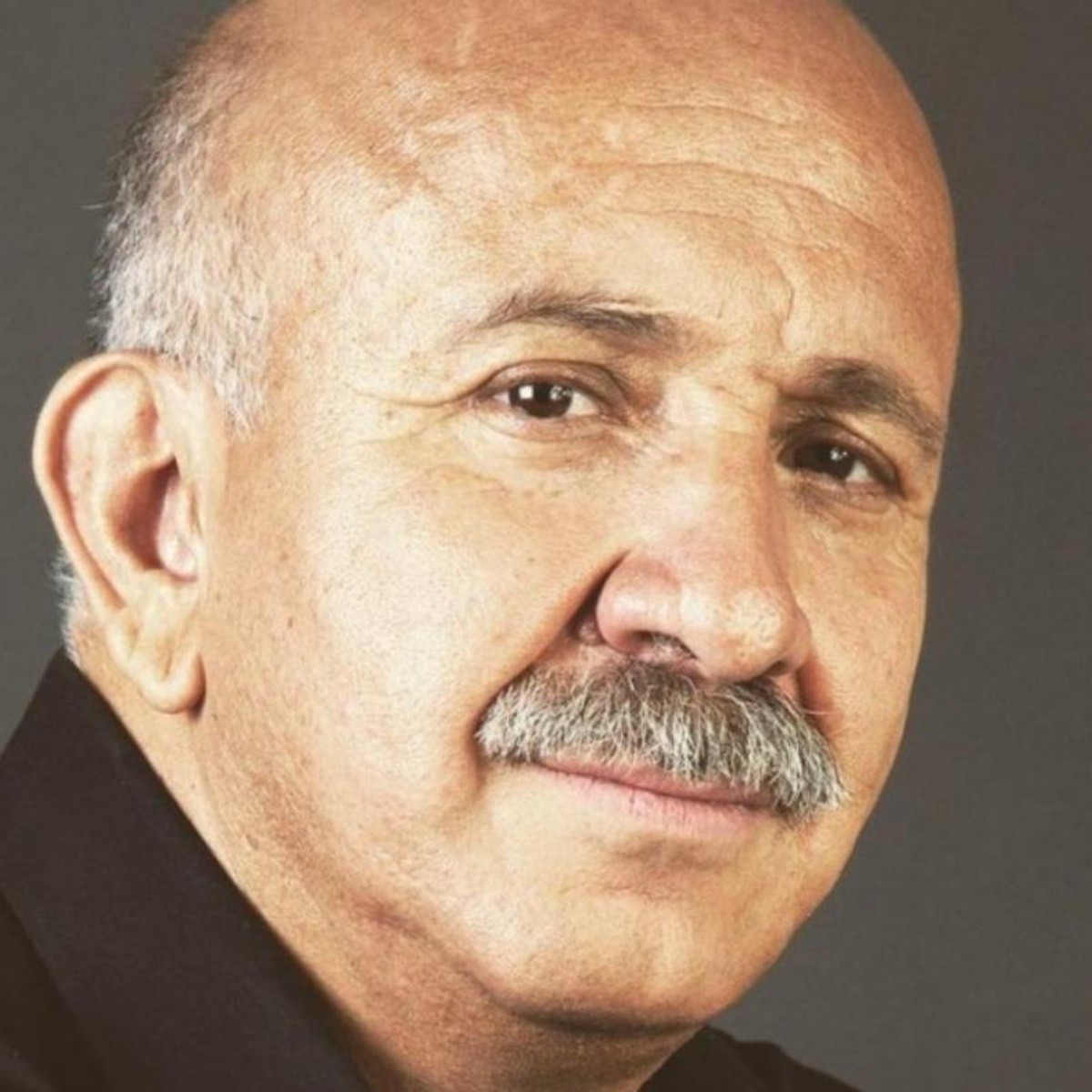 Mexico.- In July of last year, Alejandra del Valle’s public complaint was made public., accusing the actor of the El Chapo series, Héctor Holten, of having abused his daughter Frida ‘N’ when she was barely an 8-year-old girl. After Alejandra’s statements, her daughter had an interview for Venga la Alegría where publicly acknowledged the abuse … Read more