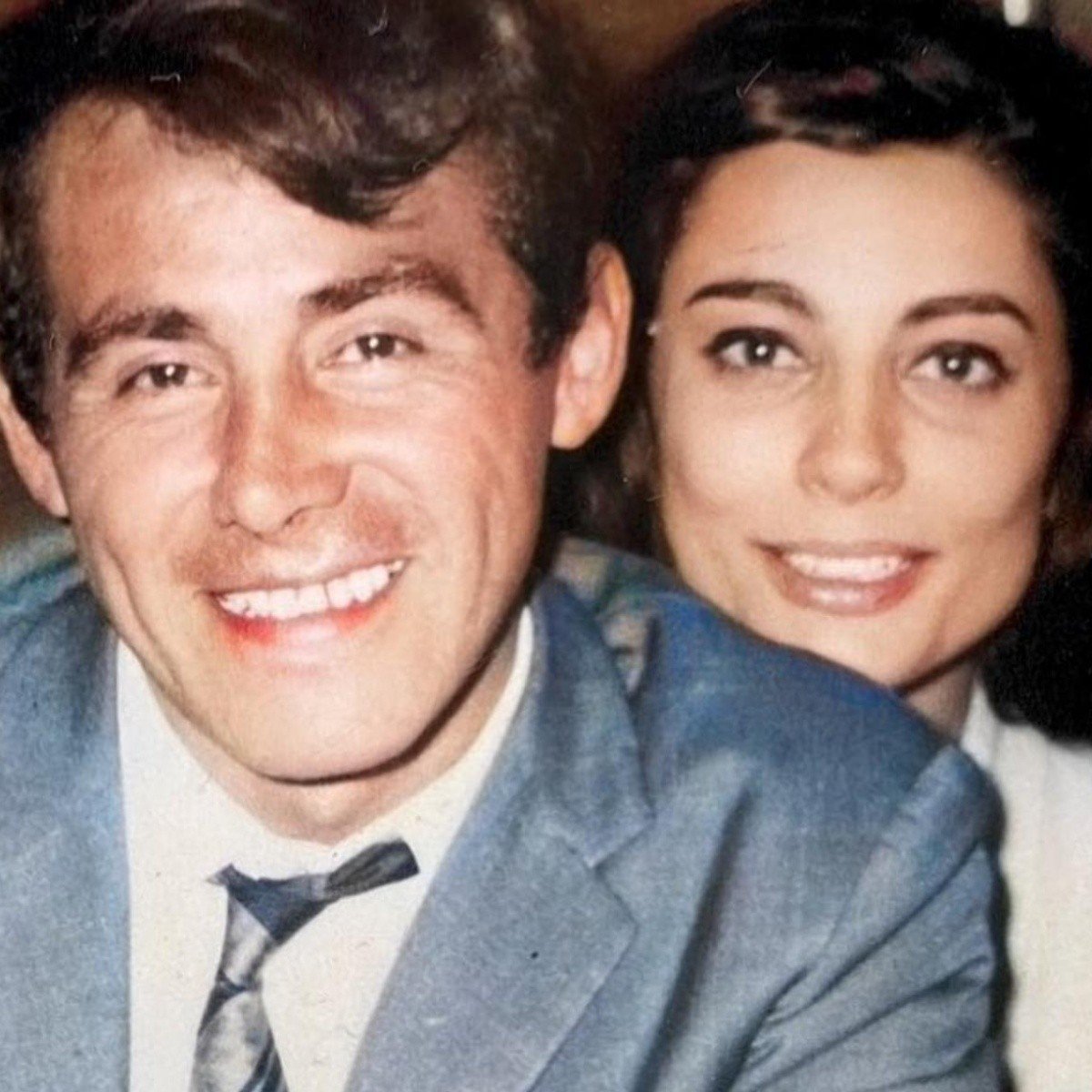 There are people who have known how (or knew how) to win the affection and respect of the public; such was the case of the actor and comedian Hector Suarez, considered the father of satire on Mexican television, as well as the TV presenter Pepita Gomís, a pioneer of educational television in our country. Through … Read more 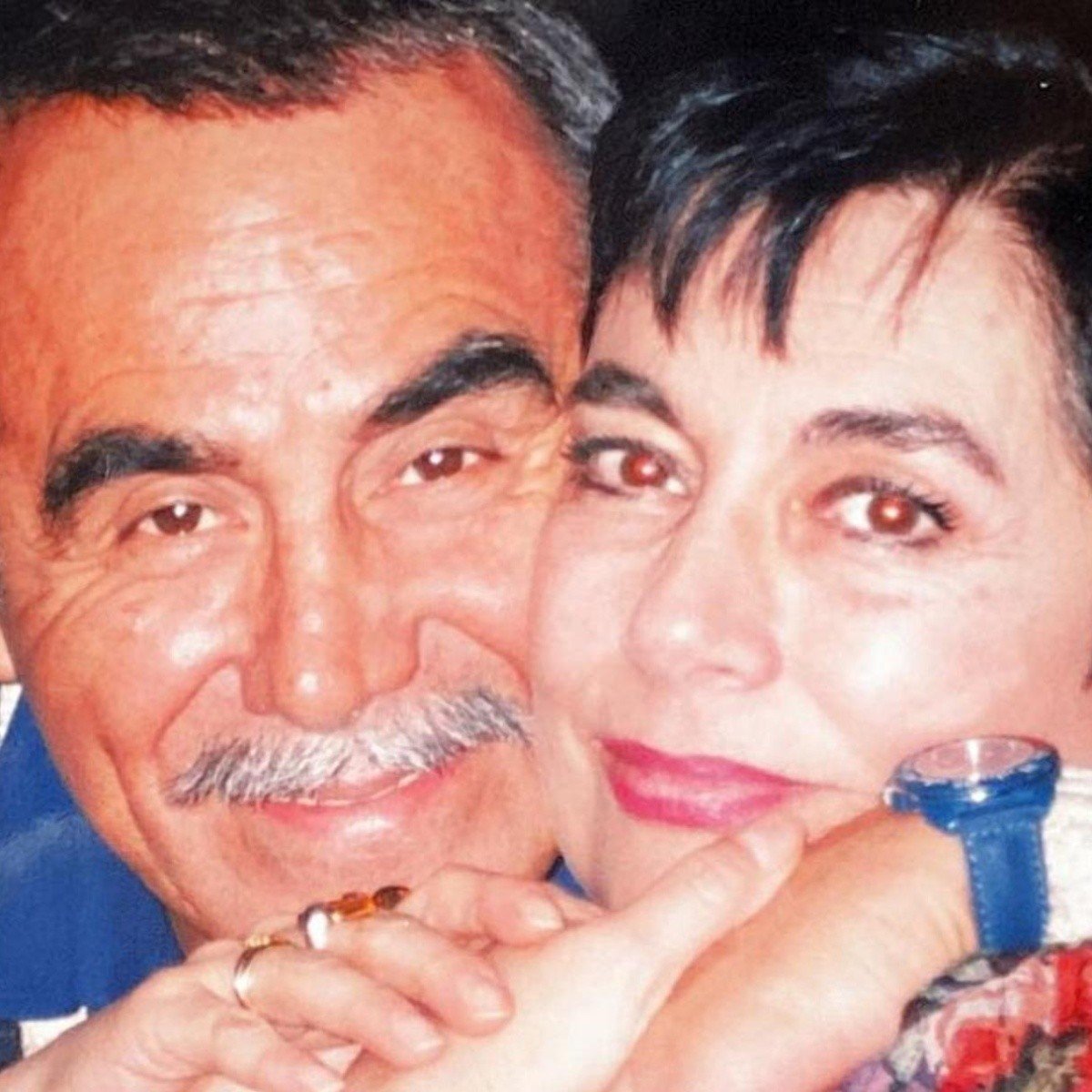 In his social networks the actor Héctor Suárez Gomís shares fascinating stories of his parents, comedian Hector Suarez (pioneer of satire on Mexican television) and Pepita Gomís (pioneer of educational television in Mexico). Back in the mid-1960s, their wedding was the news of the year. At the time Pepita Gomís was one of the most … Read more