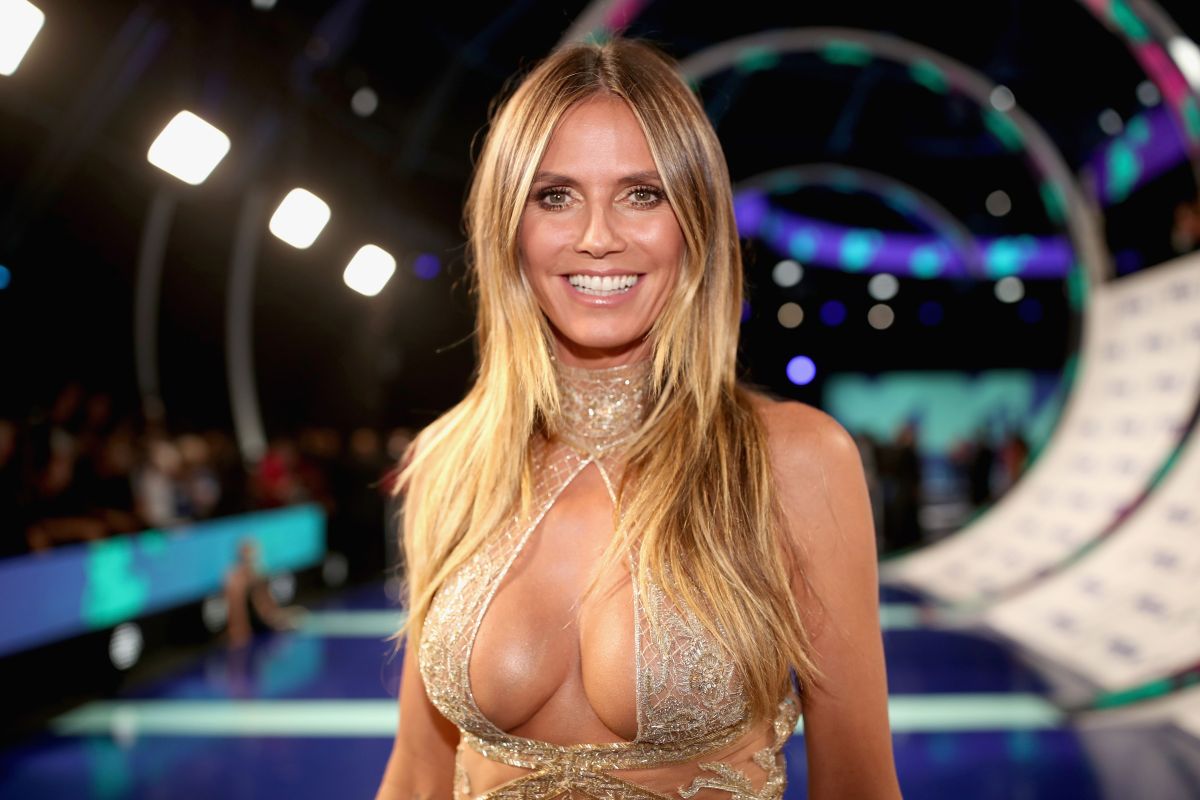 Heidi klum. Photo: Christopher Polk/Getty Images It is not unusual for celebrities to insure their most famous body parts that have played a key role in their careers to guarantee that they would receive a hefty check to compensate for the financial losses they would suffer if those attributes were damaged in some unexpected accident. … Read more 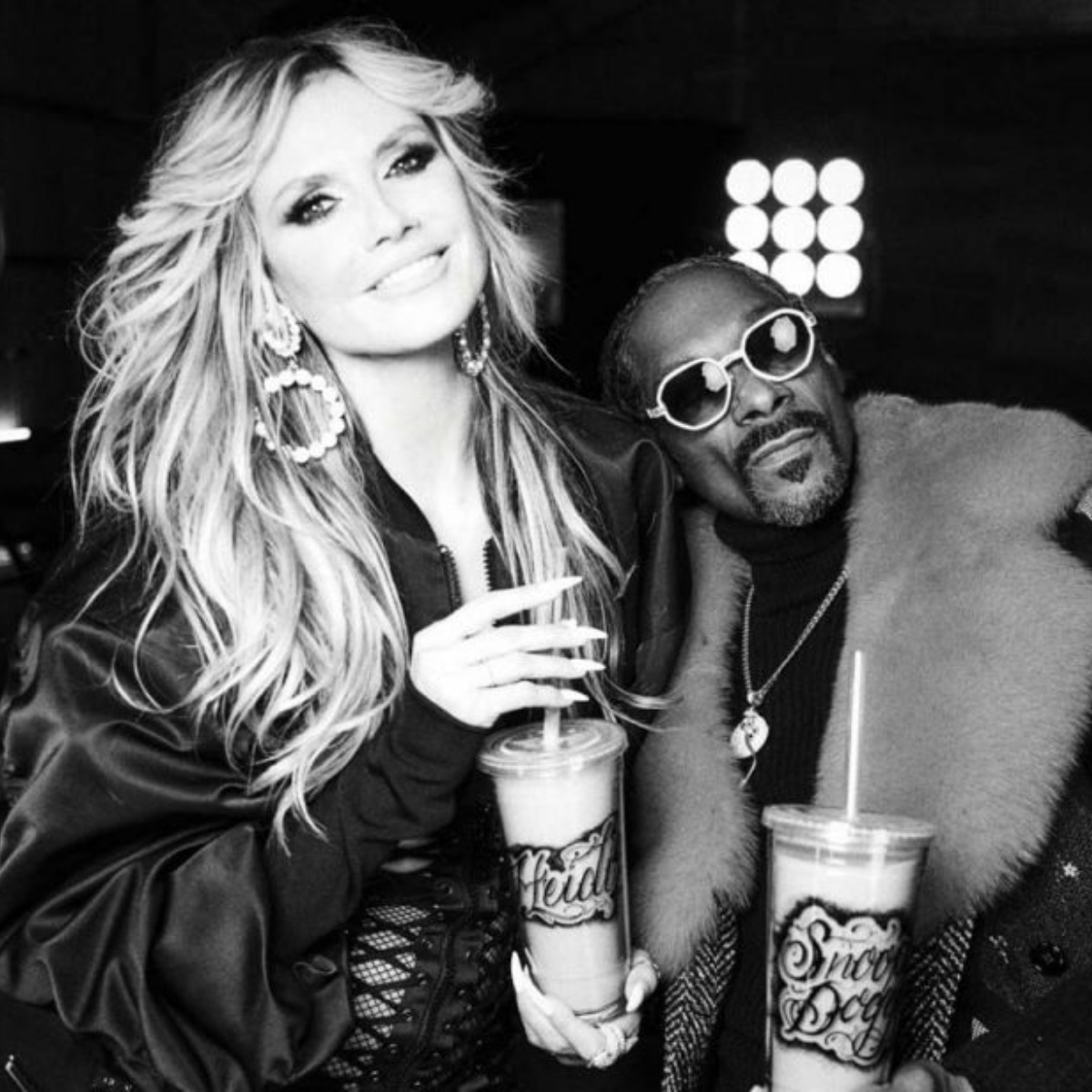 Supermodel and TV presenter, Heidi klum, 48, has joined forces with hip-hop legend Snoop Dogg and released a single, “Chai Tea with Heidi”. The dance track, produced by Weddingcake and released Friday, marks Klum’s return to the music world 16 years after he released his 2006 holiday hit “Wonderland.” According to Klum, Snoop Dogg, whose … Read more