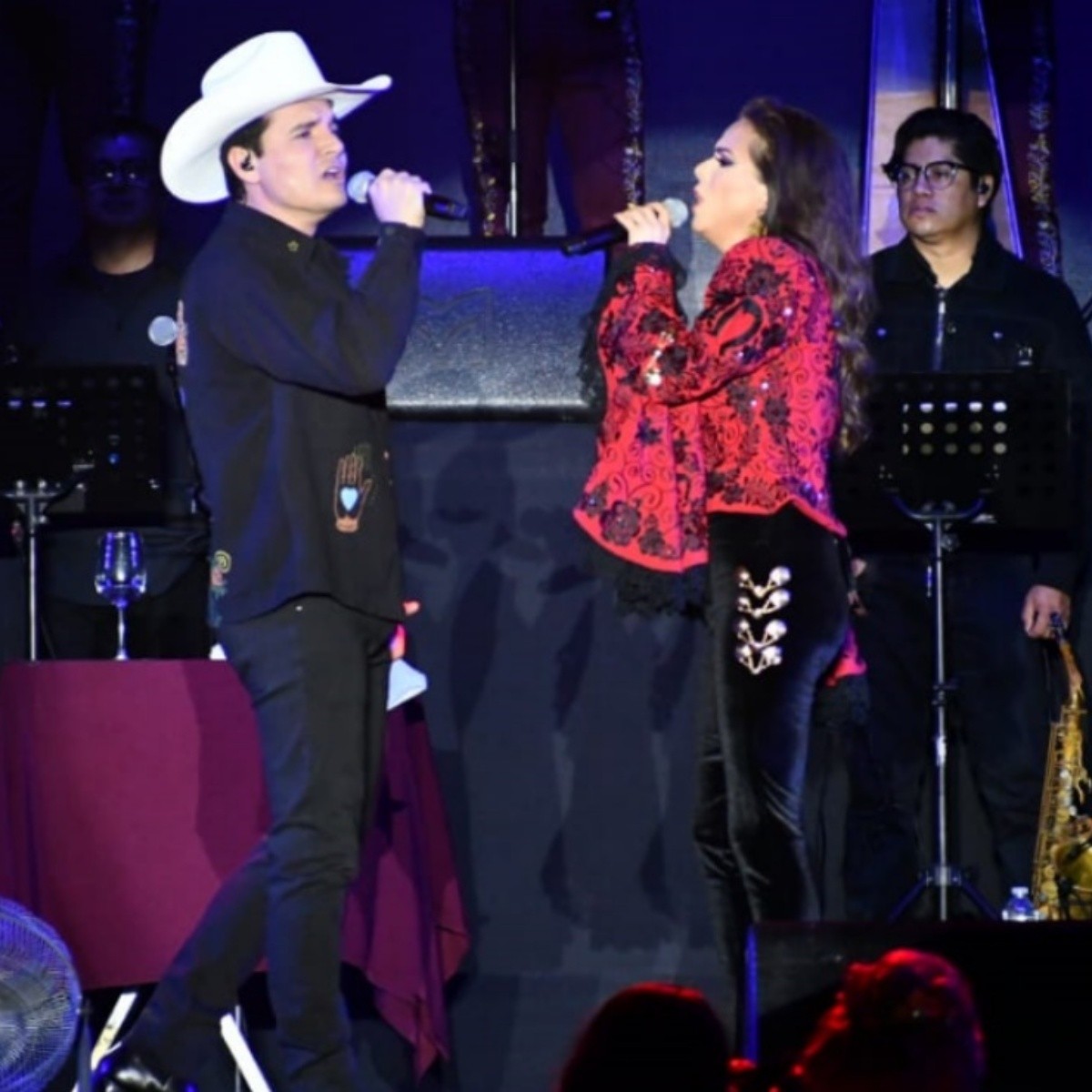 Mazatlán.- On the night of Friday, February 25, after the coronation of Ivanna Matamoros as Queen of the floral games of the Mazatlán Carnival 2022 edition, the singer Edith Márquez pleased her audience with songs like “Dejémoslo Así”. It was at 10:30 p.m. (Sinaloa time) when the actress and composer also took the stage in … Read more 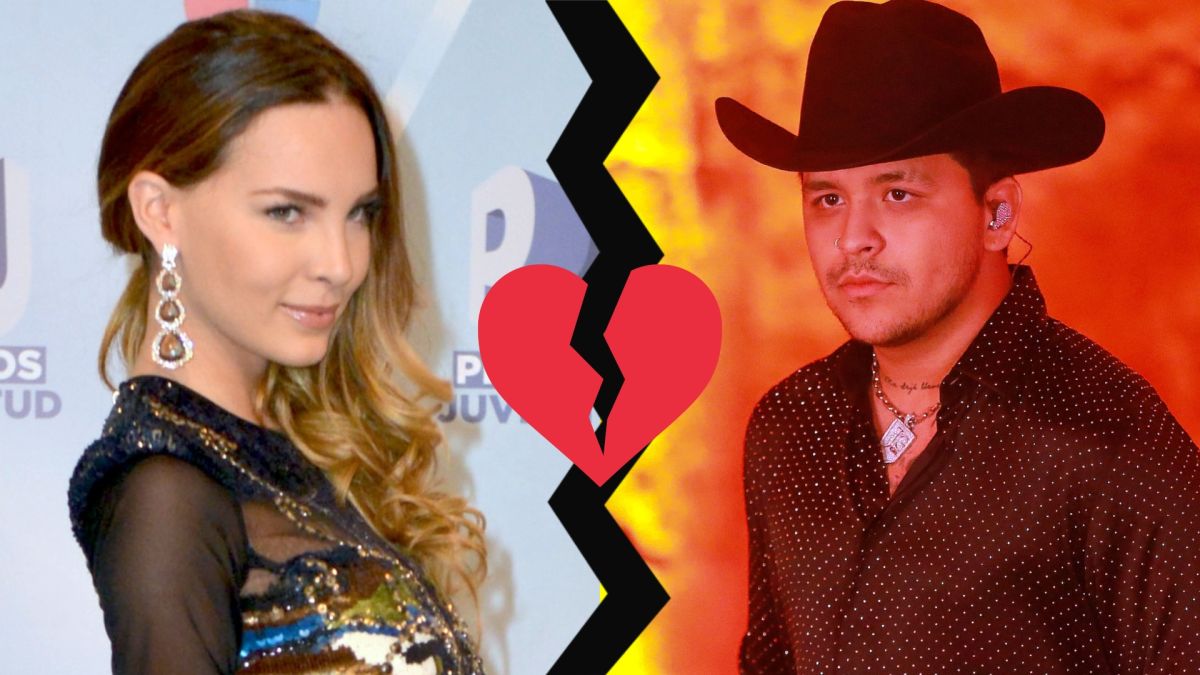 The entertainment world was shocked after the Mexican Christian Nodal revealed that he had ended his relationship with the controversial interpreter of Spanish origin, Belindaafter making an announcement on social networks, in which he even went so far as to say that, if he knew the truth, the also actress would be the most affected, … Read more 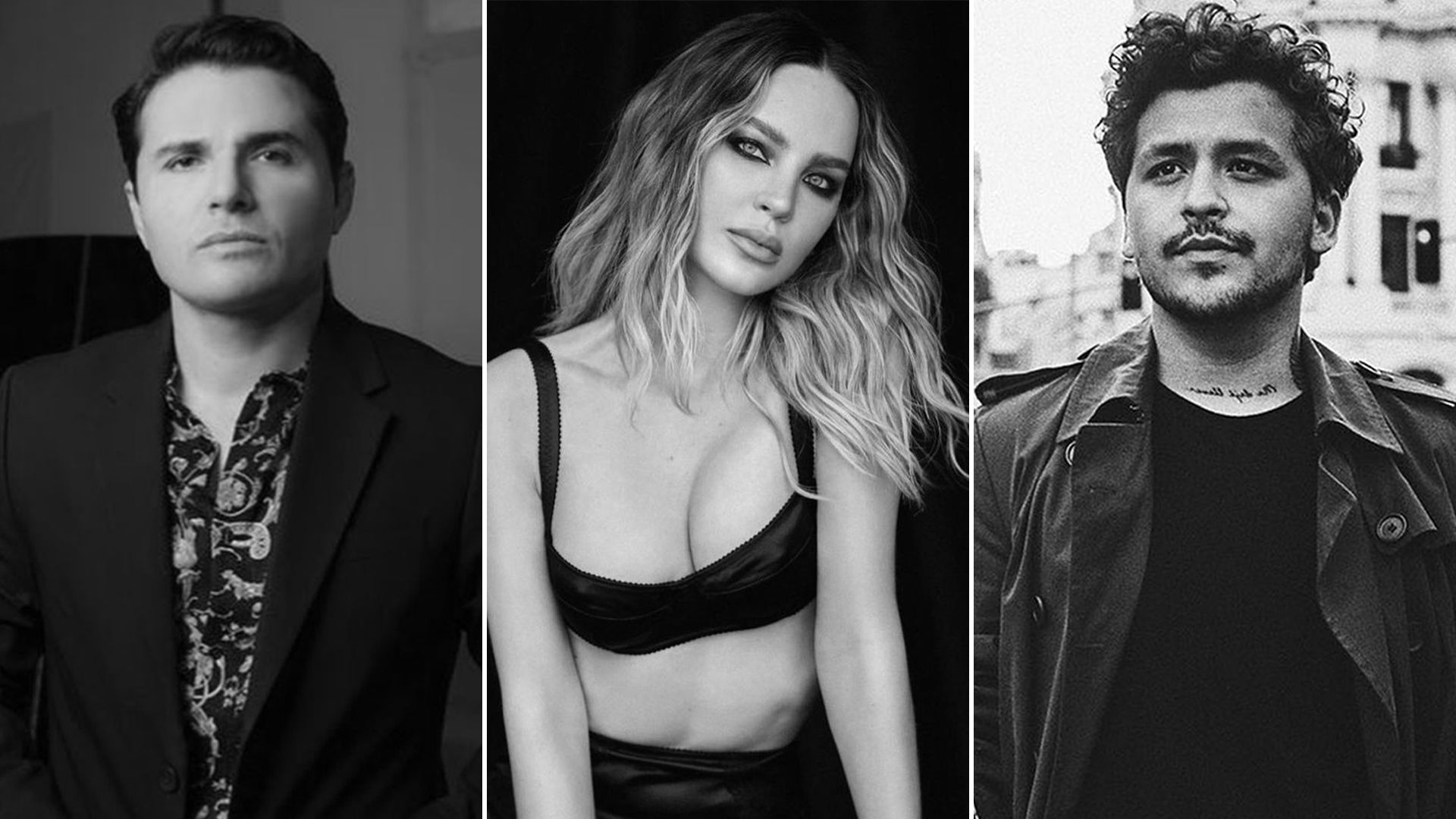 Photos: Instagram @horaciopalencia / @nodal / @belindapop The recent announcement of the breakup of what seemed like one of the strongest couples in Mexican entertainment continues to cause shock among the public: Christian Nodal and Belindawho after almost two years of courtship have decided to go their separate ways. It was the singer of ‘mariacheño’ … Read more